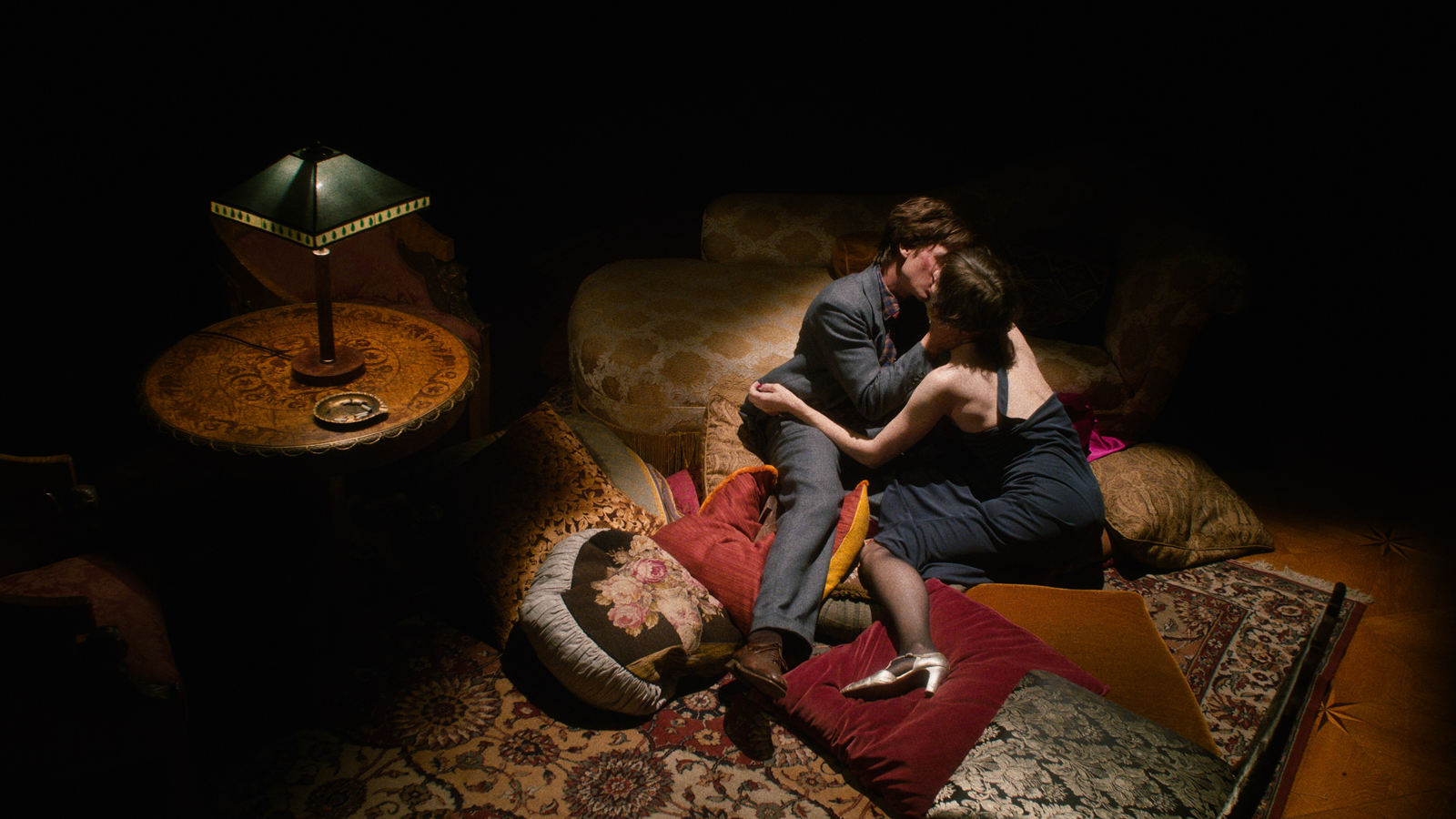 FABIAN: GOING TO THE DOGS

Dominik Graf, a passionate advocate for the genre film through his art and his public discourse, recreates the world of Weimar Germany in this sprawling adaptation of a 1931 novel by Erich Kästner, starring Tom Schilling in the title role of a charmingly cynical, hedonistic aspiring novelist whose life of dissipation is interrupted when he falls for would-be film starlet Saskia Rosendahl. Taking on the historical drama, Graf retains the freewheeling stylistic flourishes and percussive rhythms of his genre work, bringing us the on-the-brink Germany of Fritz Lang, George Grosz, and ascendant Nazism with a bracing immediacy—his film is epic in scope, but incredibly light on its feet, conveying a living, breathing past where the future is still unwritten. 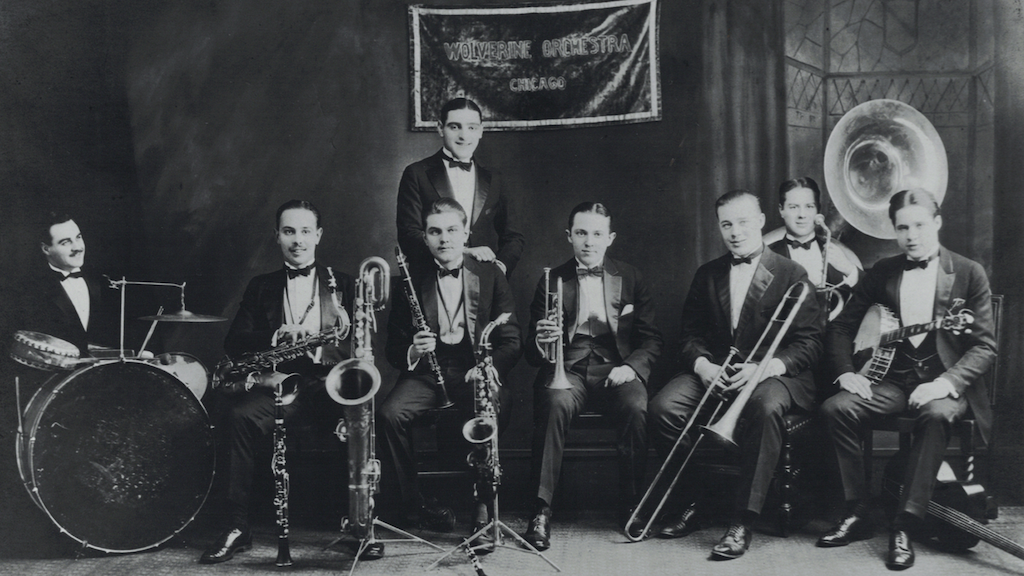 BIX: “AIN’T NONE OF THEM PLAY LIKE HIM YET”