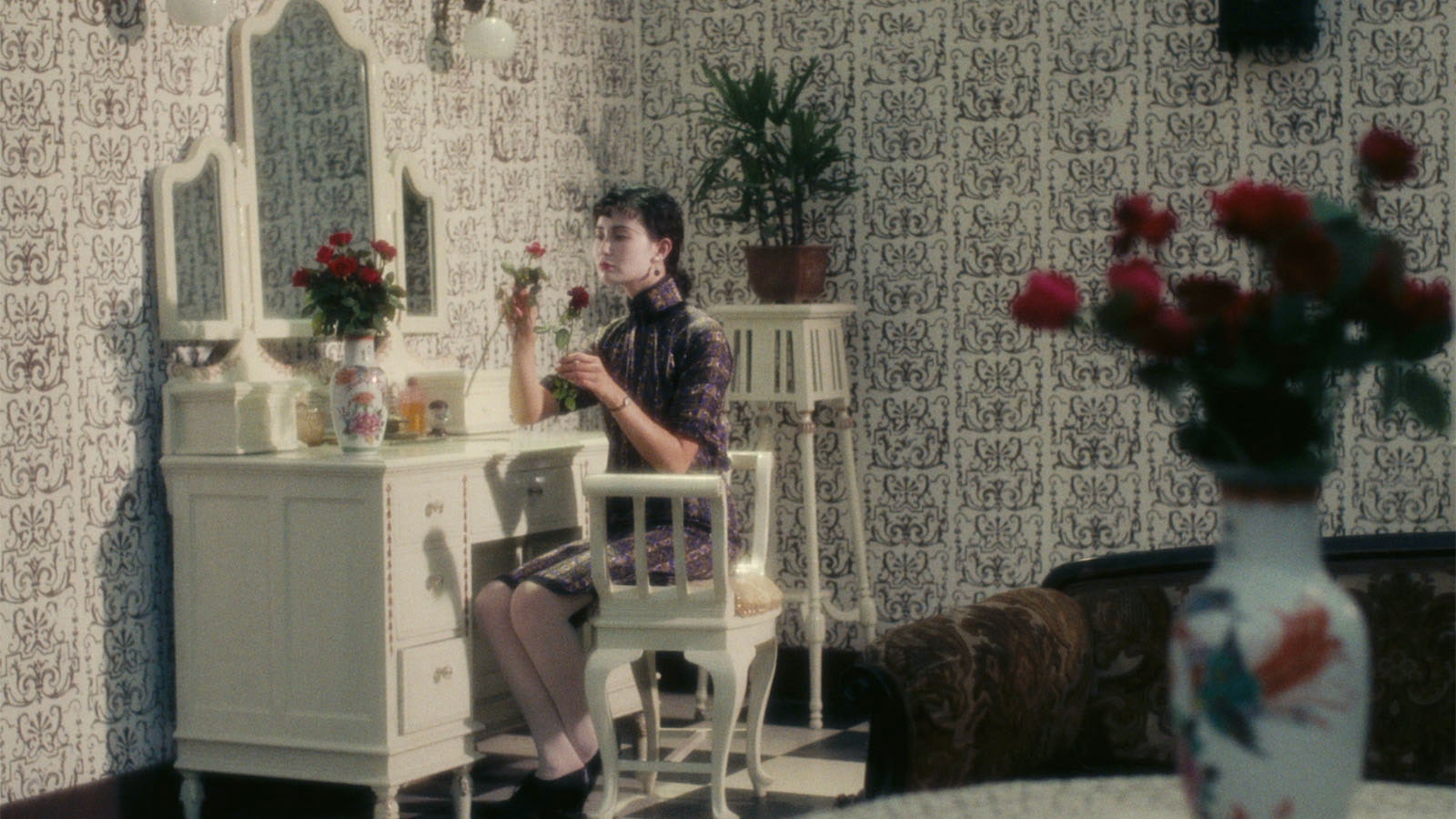 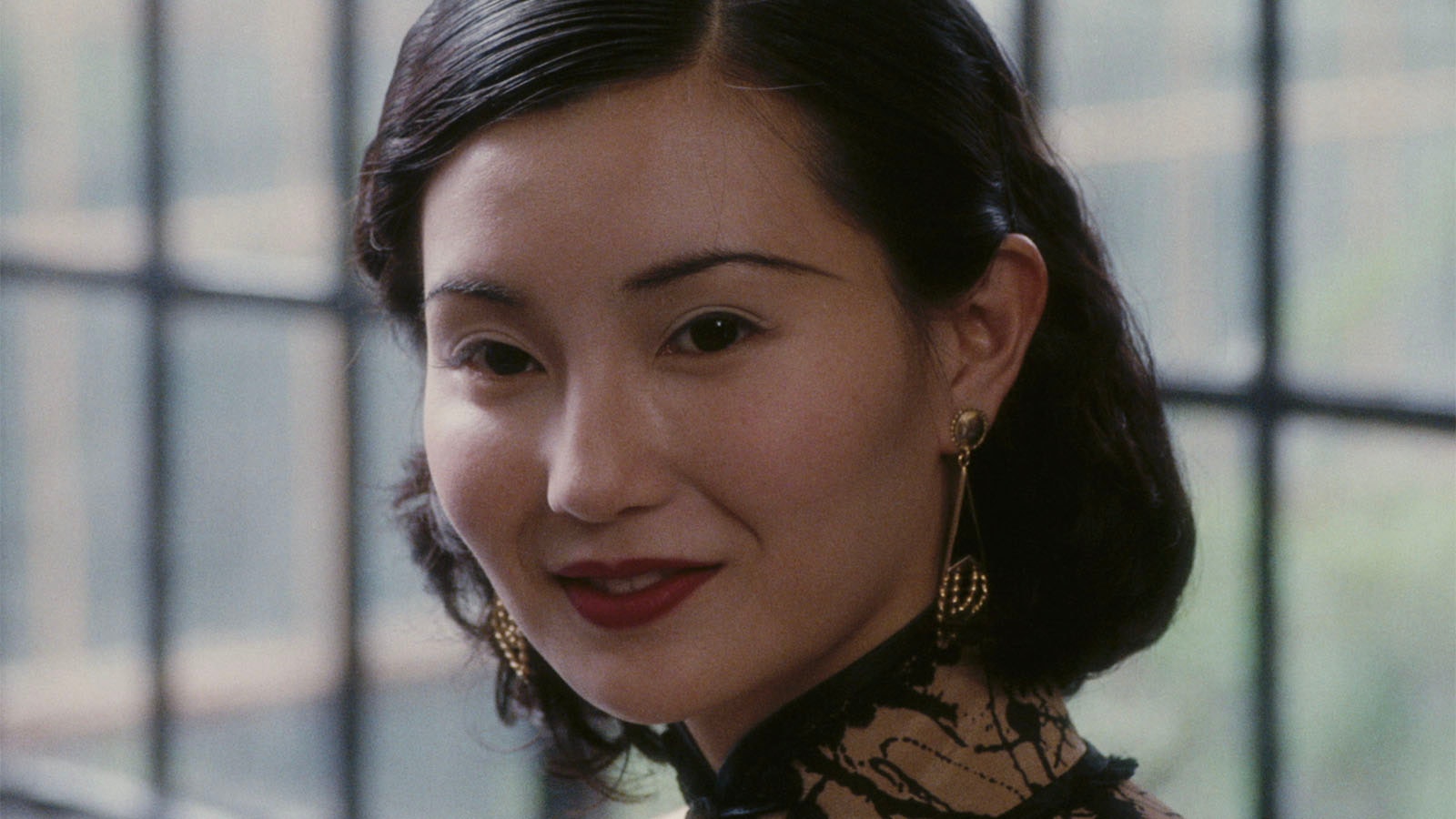 Intro by Kwan, plus a 1990 interview with him. Exclusive Run of New 4K Restoration.

In this unconventional biopic by Hong Kong New Wave master Stanley Kwan, one of the brightest movie stars of the Golden Age of Hong Kong pays tribute to a predecessor from pre-revolutionary Chinese cinema, as Maggie Cheung passionately embodies Ruan Lingyu (1910-1935), the silent screen icon known as the “Greta Garbo of China.” Praised for her moving and emotive on-screen presence, Ruan had a tumultuous private life that was frequent fodder for the vicious Shanghai tabloids—and began to mirror the melodramas that brought her fame, culminating in her suicide at age 24. Kwan and Cheung paint a kaleidoscopic yet intimate portrait of the ill-fated actress, deftly blending lush period drama, archival footage, and metatextual documentary sequences of Cheung reflecting on Ruan’s legacy. The result is, much like the films of Ruan Lingyu themselves: “tender, vivid and almost overwhelmingly moving” (Time Out). New 4K restoration from the original negative approved by director Stanley Kwan.
A Film Movement Classics release. Kwan interview courtesy of Fortune Star Media Limited. 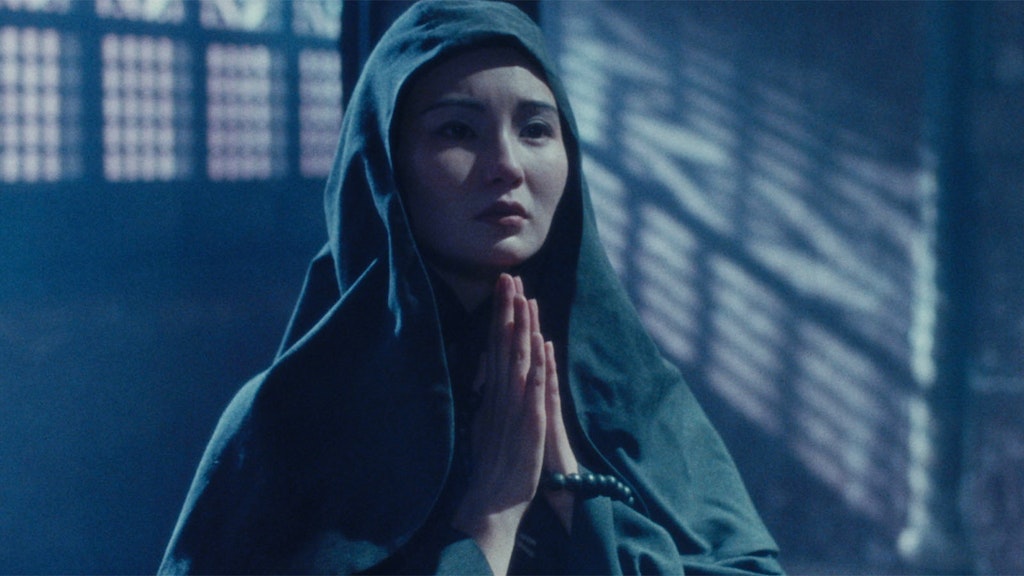 When the Stars Align 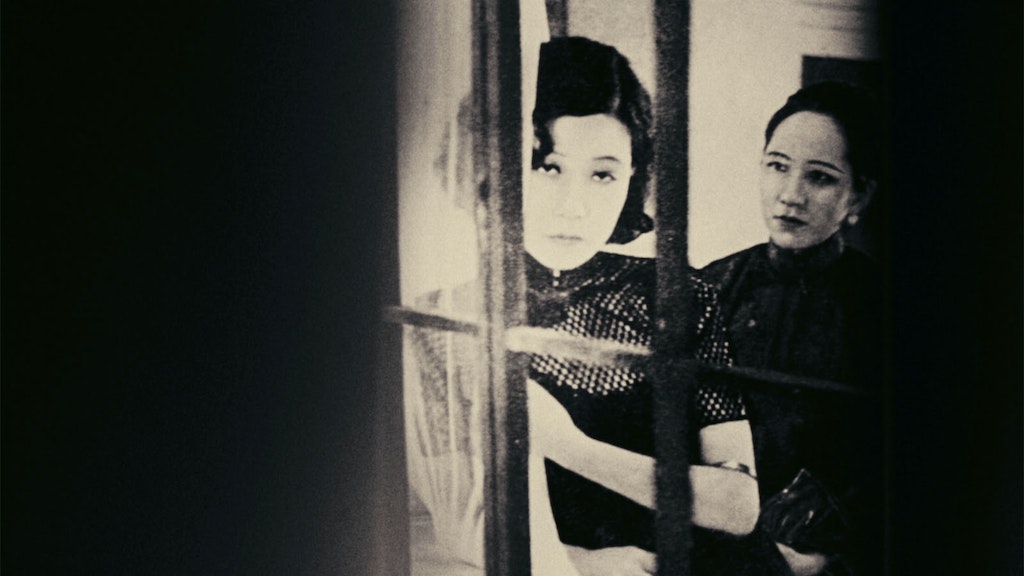 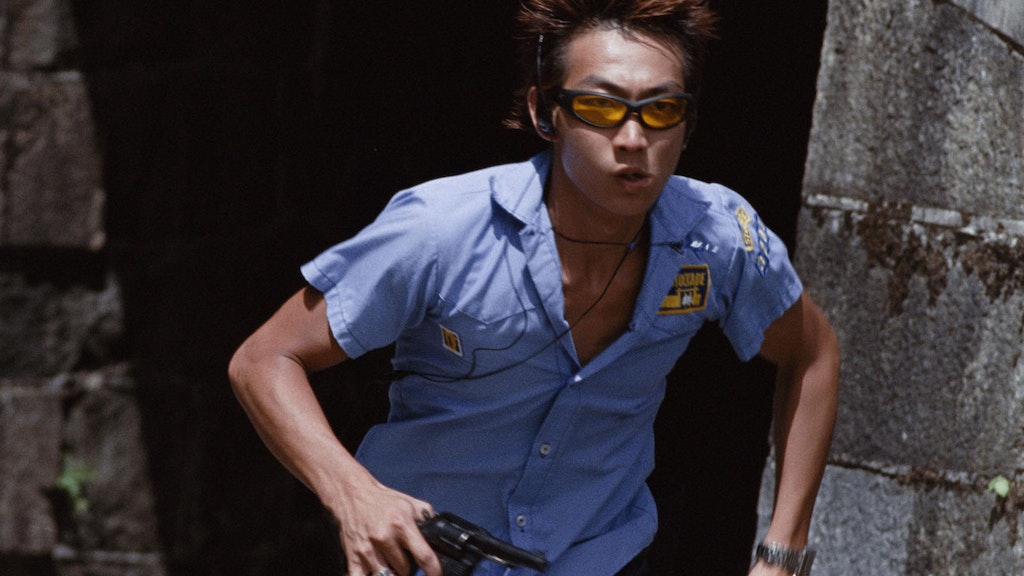