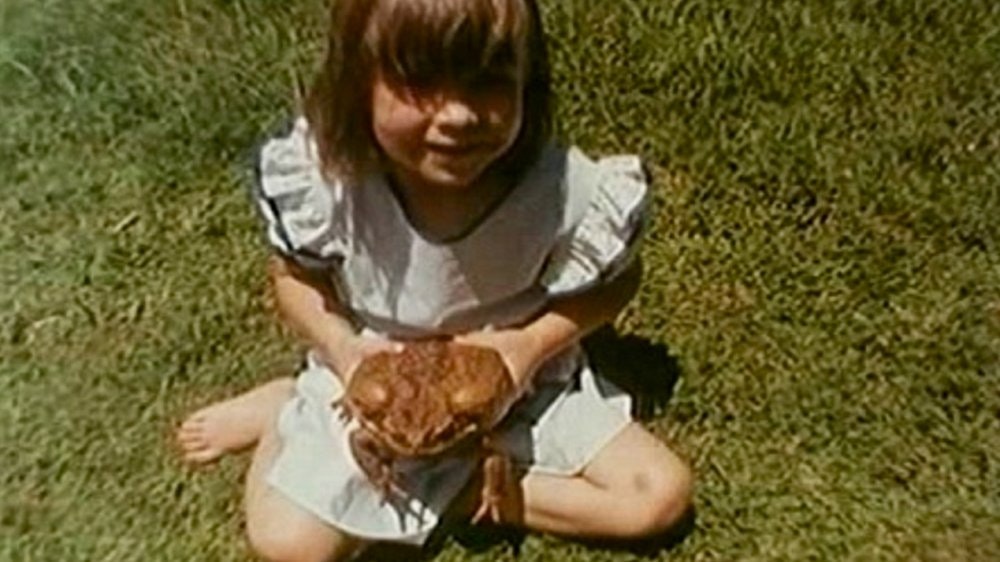 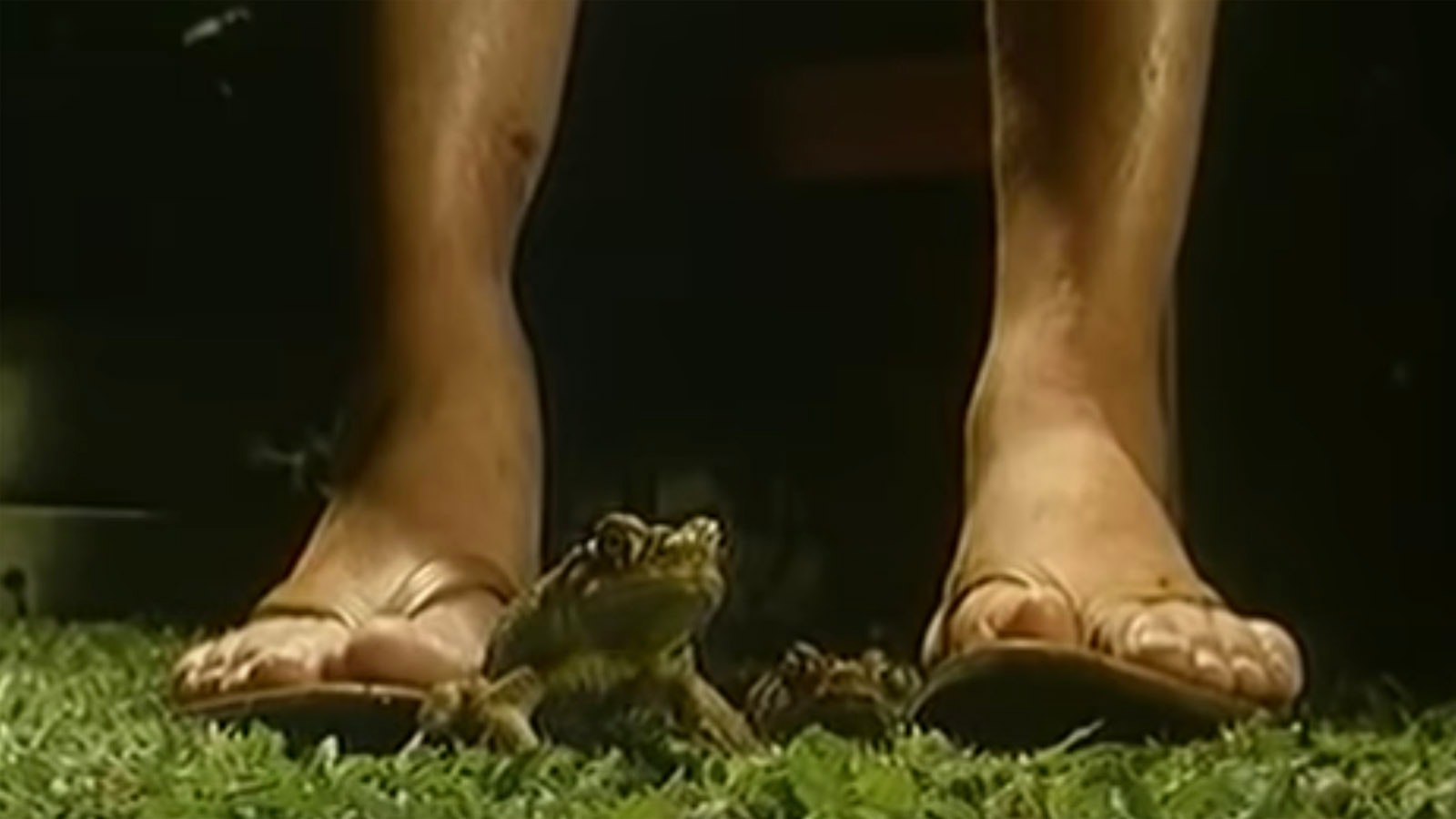 Presented as part of “Welcome to Metrograph: A to Z.”

Mark Lewis, whose films investigate the complex relationship between the human and animal world, produced a slyly hilarious work with this account of the introduction of the cane toad to Australia. Cane Toads: An Unnatural History tracks the Australian government’s import of the toads from Hawaii in 1935 as a pest-control measure; the unexpected, ecosystem-threatening results of this move; and the attitudes of present-day Australians toward these now-ubiquitous, fast-breeding creatures. 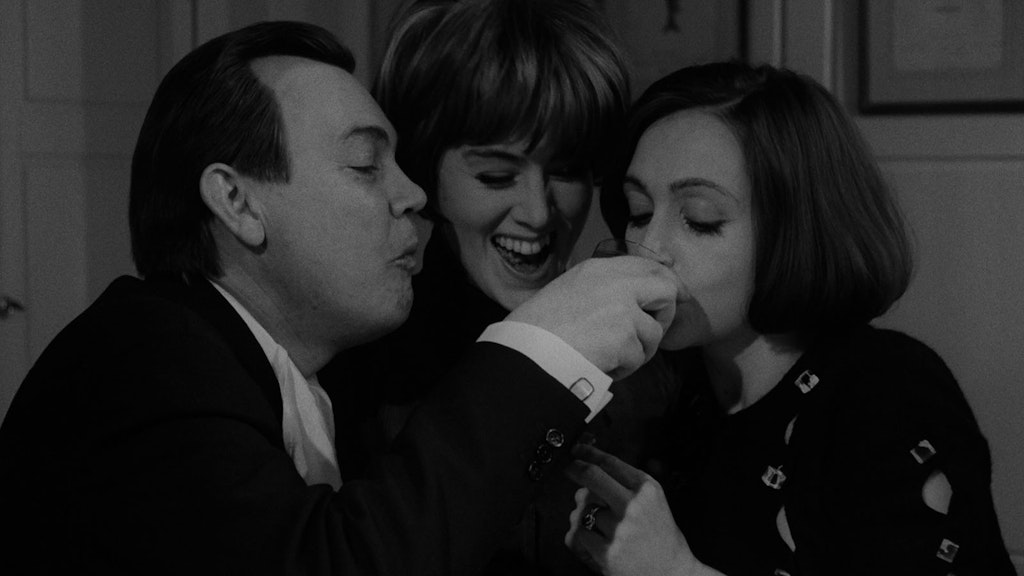