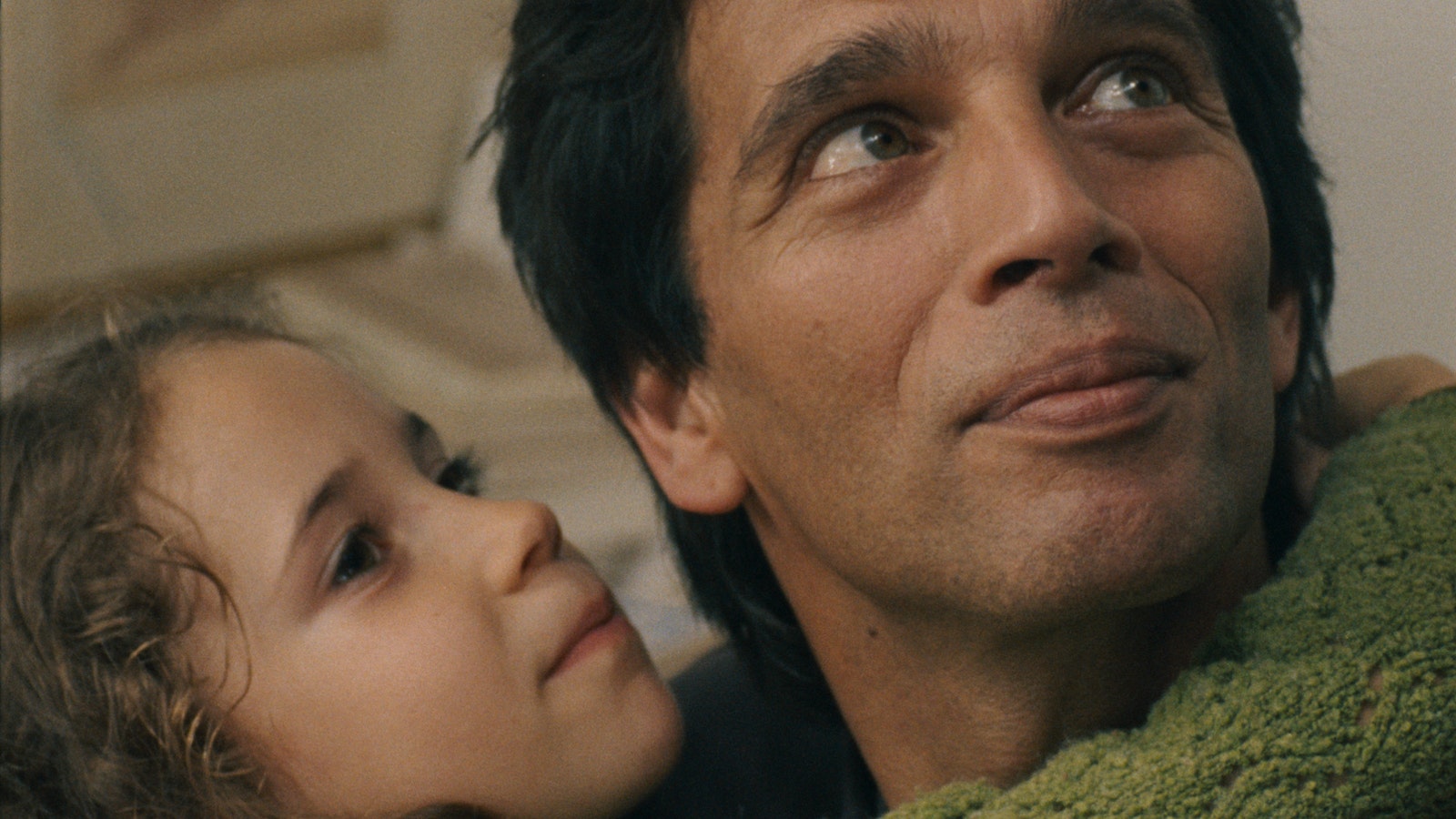 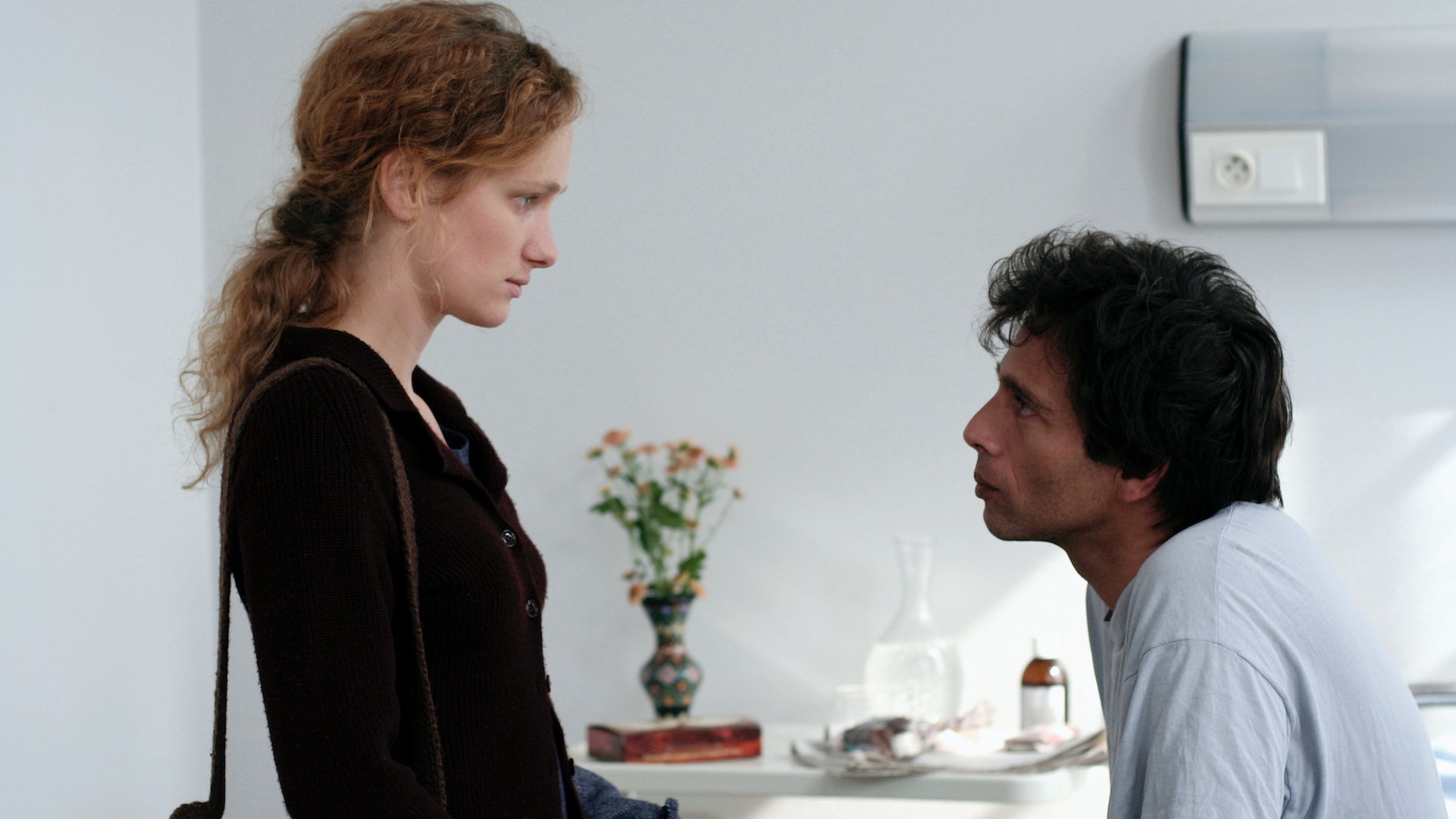 Mia Hansen-Løve was only twenty-five when she directed one of the most striking and auspicious first features in 21st century French cinema, which finds the brisk economy of expression, nuanced characterization, and formal daring of her future films (Father of My Children, Eden, Things to Come) firmly in place. In Vienna, 1995, we meet writer and covert heroin addict Victor (Paul Blain); his partner, Annette (Marie-Christine Friedrich); and their young daughter, Pamela (Victoire Rousseau). After capturing this family unit on the verge of crisis in cutting, incisive scenes that track the signs of domestic and personal breakdown as they surface in everyday life, Hansen-Løve audaciously leaps across the span of eleven years with a single title card, shifting the film’s focus to a now-adolescent Pamela (Constance Rousseau), living in Paris, as she attempts to sift through the wreckage of her parents’ relationship and mend fences with her long-absent father. With her feature debut Hansen-Løve has already found her great subject: the passage of time and how it moves differently for different people, here at work in a strikingly original, deeply empathetic family drama that sidesteps all clichéd sentimentality on the way to achieving quietly devastating results. 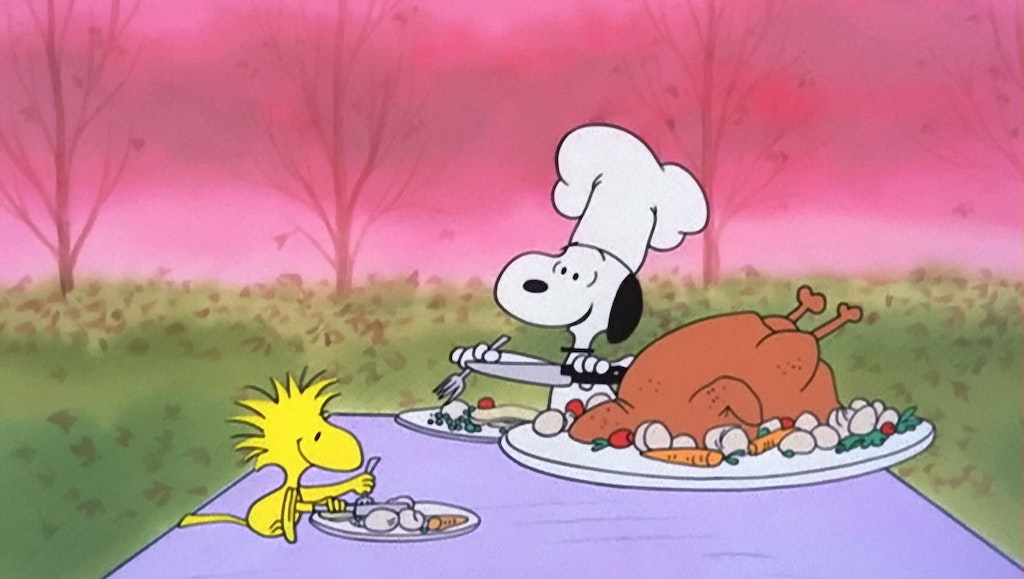