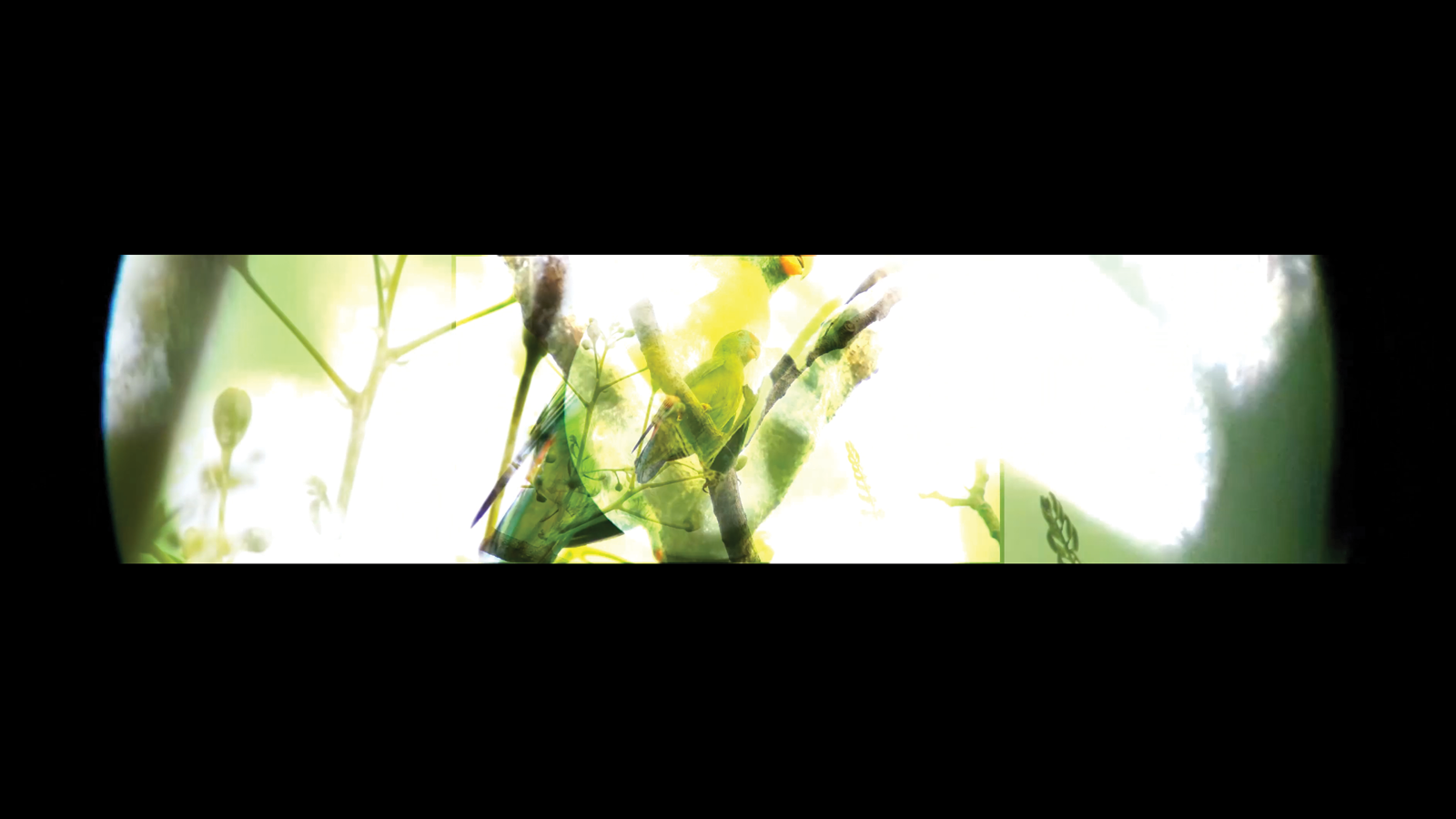 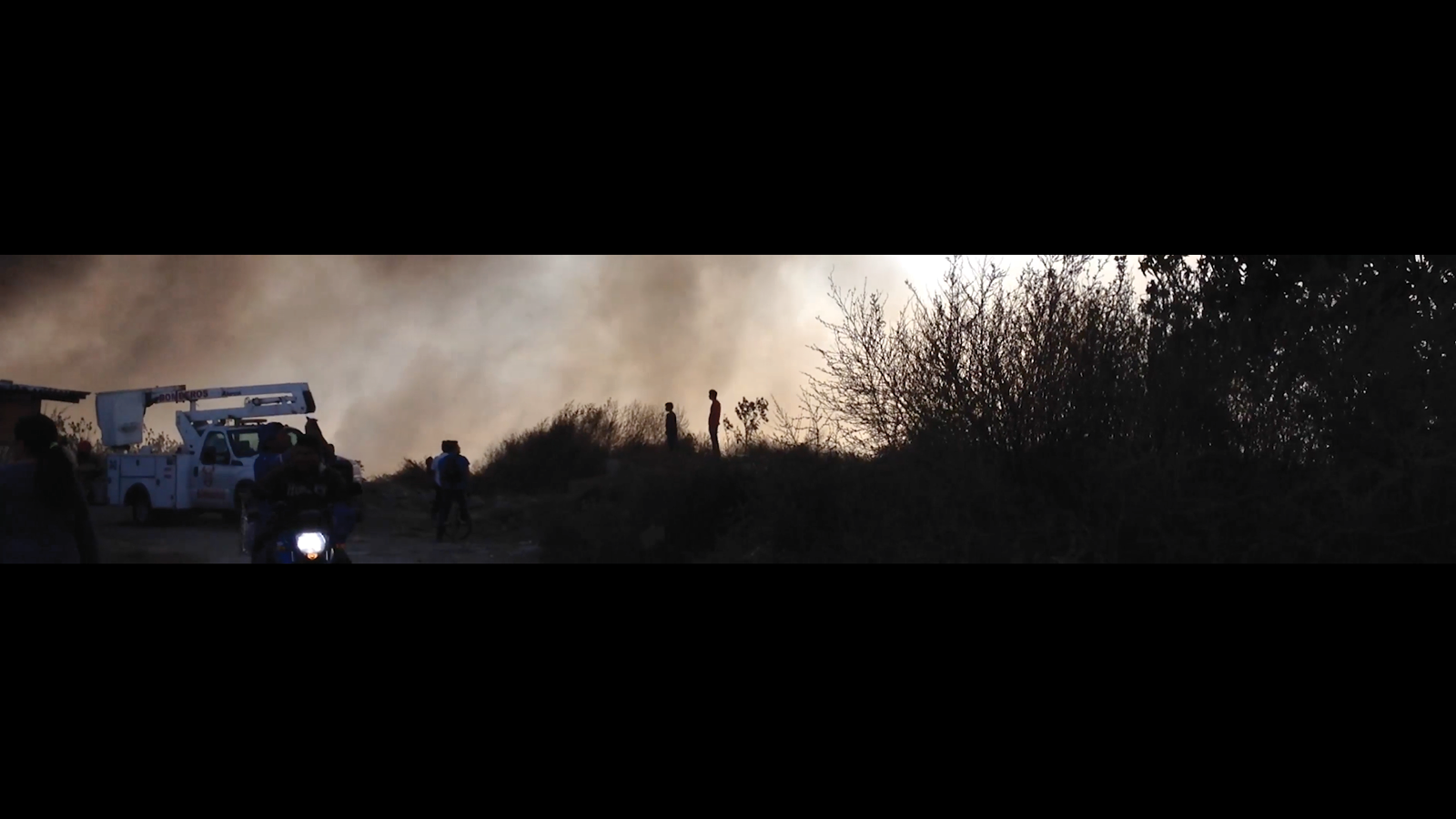 A CHILD DIES, A CHILD PLAYS, A WOMAN IS BORN, A WOMAN DIES, A BIRD ARRIVES, A BIRD FLIES OFF

Over the past few years, I have been working on a series of studies of the migration of birds in and out of the Philippines, a kindred project to a feature-length film I’m writing called “The Wild Duck”, inspired by memories of my father’s migration to the United States in the early 2000s. The project aims to deal with migration in various forms and times. Birds, and ducks in particular, are like role models for humans-they find ways to survive by various means across varied terrain. I hope to bring together a mix of species, migrating across different generations of moving image media.

The project started in 2018 and has taken on various forms, from multi-channel video installations to experimental outdoor screenings and theatrical screenings. The project is still ongoing as I feel there is an urgent need to expand the length and scope of the work. Thus far it has been in parallel to the birth of my daughter, so I was limited to footage I was able to shoot in two locations a few hours by car from Manila as I have my limitations as a mother during a nation-wide quarantine.

During my research, I made friends with several bird experts and birdwatchers, and I realized that they each have a wealth of footage from their own birdwatching. So this time, I used footage of birds sourced from all over the Philippines as well as my own various footage over the years. I feel like a voyeur now on my these moments from my own life. This Arcade 4Walls edition was commissioned for the media screen on the facade of a building in the Asia Culture Center in Gwangju. – Shireen Seno, Filmmaker 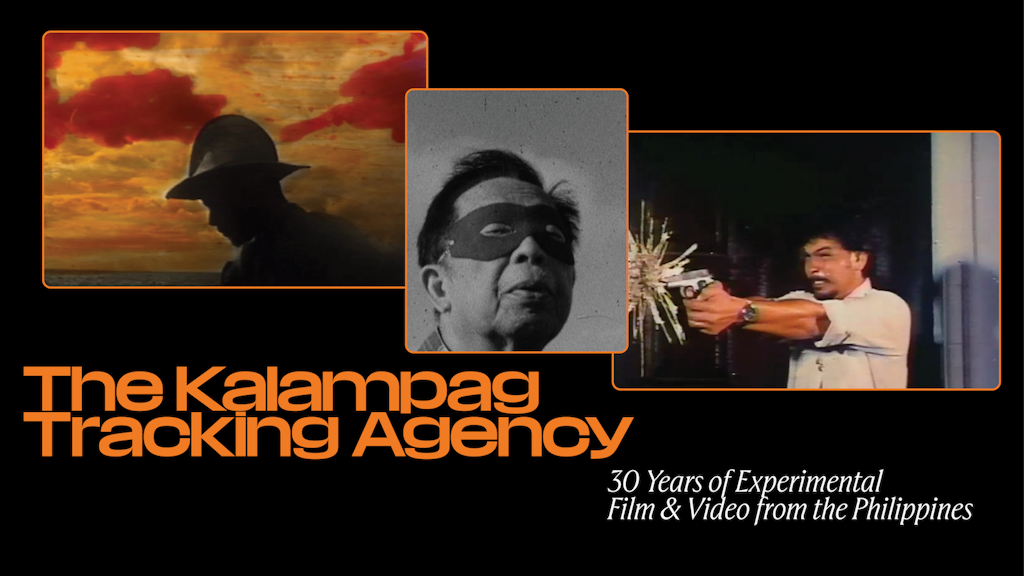 Kalampag Tracking Agency: 30 Years of Experimental Cinema from the Philippines