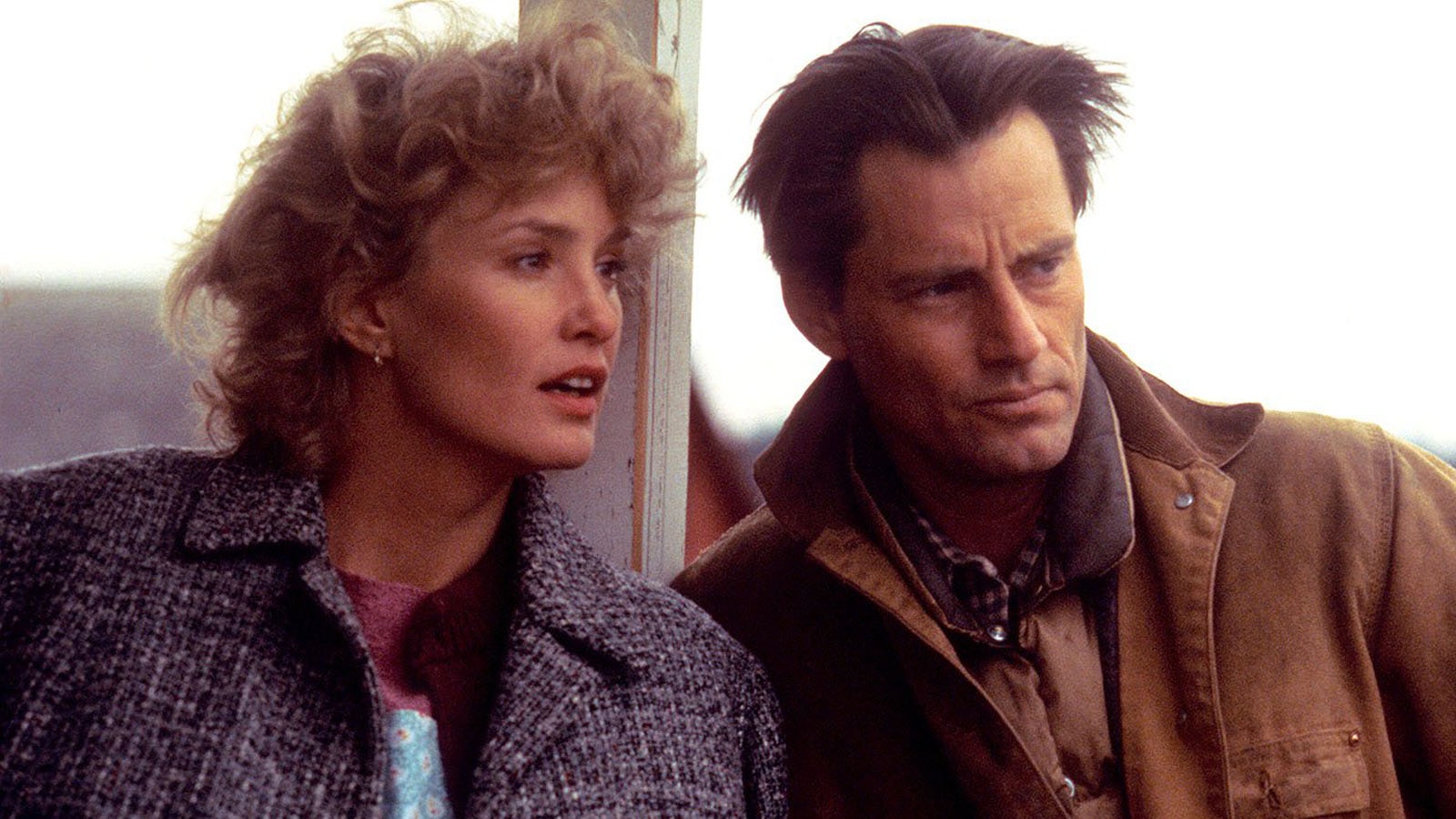 One of the great unsung films of the ’80s stars an intensely moving Jessica Lange as a woman whose family farm is being threatened by the U.S. government with foreclosure. 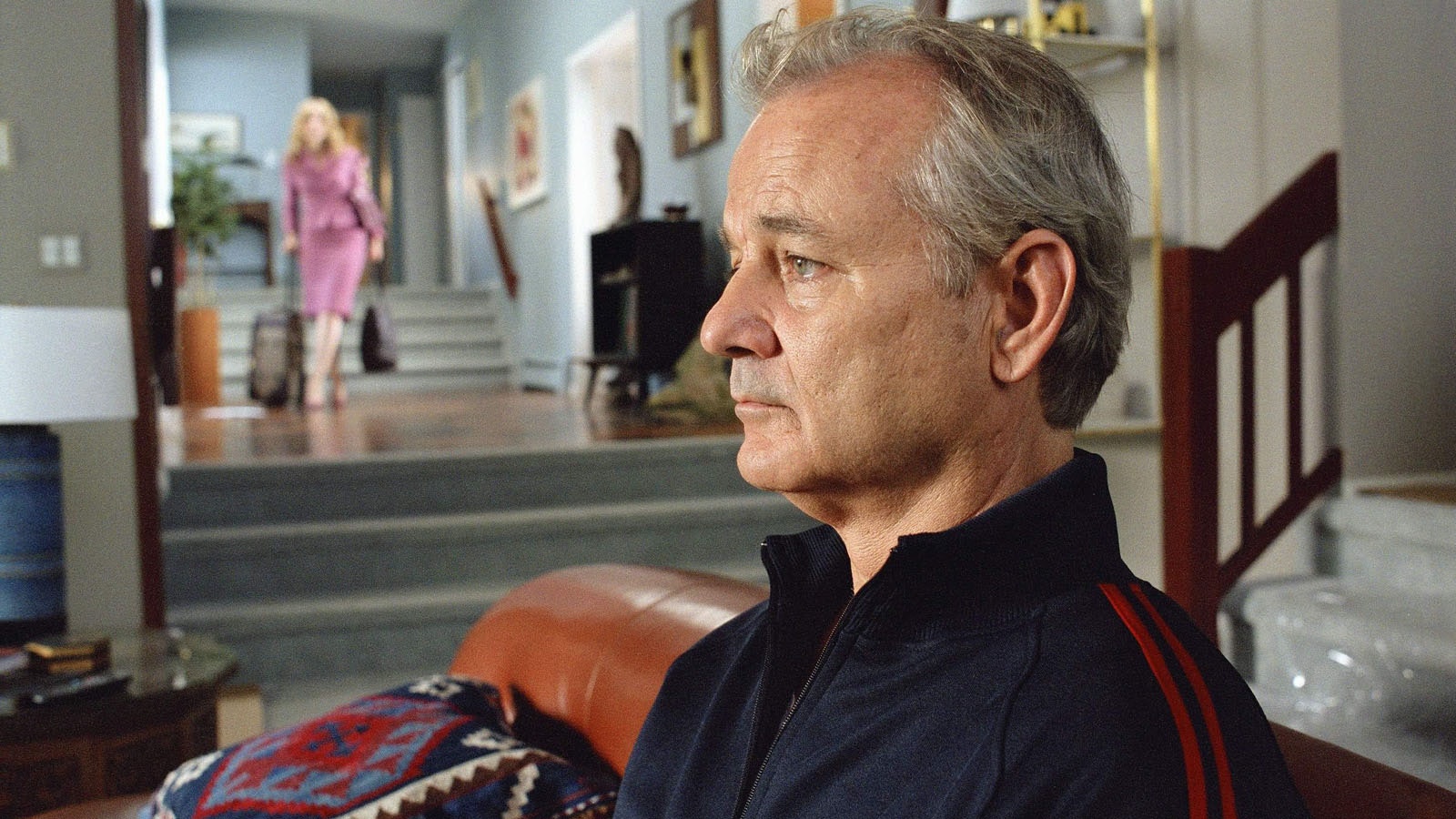 In the thick of his career renaissance, Murray imbues an aging Don Juan with a slowly blooming regret as he revisits his former lovers in search of the truth, discovering instead only the full measure of his loss.