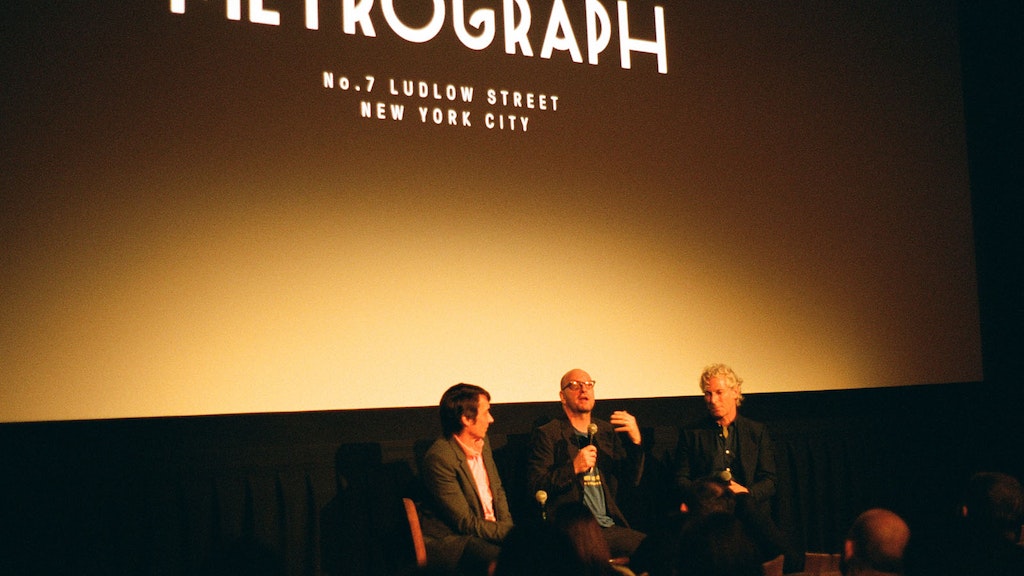 In an in-theater chat from 2017, Soderbergh and directors David Siegel and Scott McGehee talk about what it took to make their brain-twisting debut feature. 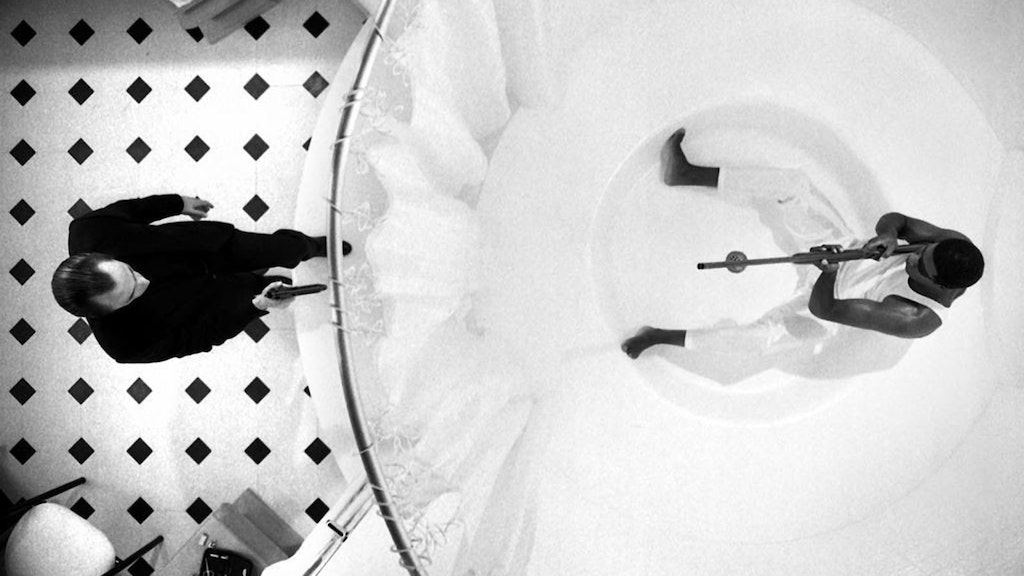 Driven by a striking lead performance and a bold and unusual approach to race, the noirish first feature by filmmaking duo David Siegel and Scott McGehee recalls a time when sharp, inventive indie output wasn’t an exception to the rule. 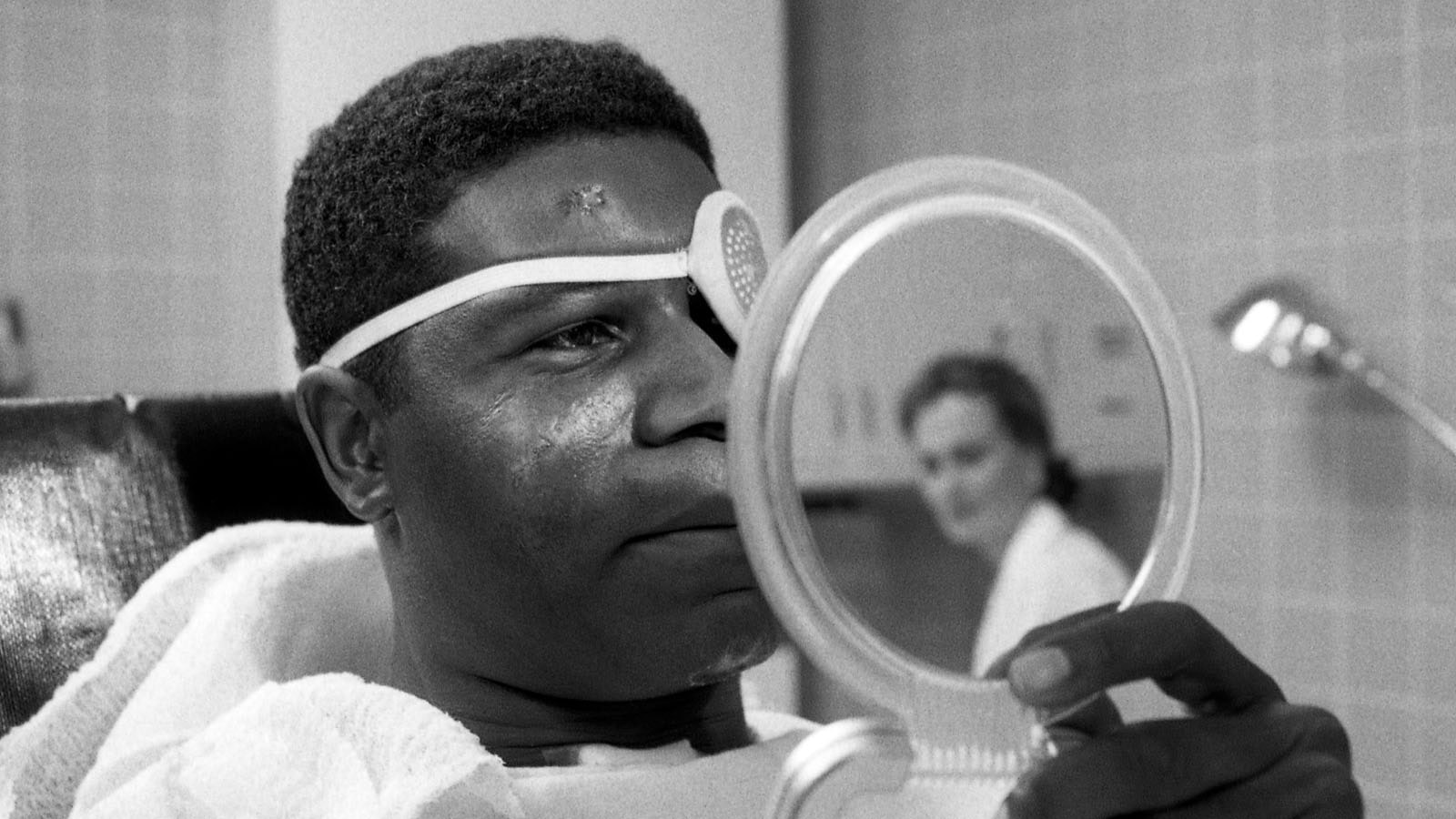 Live Screening introduced by the directors

Siegel and McGehee’s feature debut is a brain-twister filmed in black-and-white widescreen starring Dennis Haysbert as the classic fall guy, stricken with amnesia after his near-identical half-brother swaps their identities and pins a murder on him.