The director Macqueen and DP Dick Pope appear for a Q&A following Macqueen’s sophomore feature following two partners of 20 years (Stanley Tucci and Colin Firth) whose love is put to the ultimate test after a life-changing diagnosis.

Join us 10 minutes prior to showtime to see our Pre-Show. 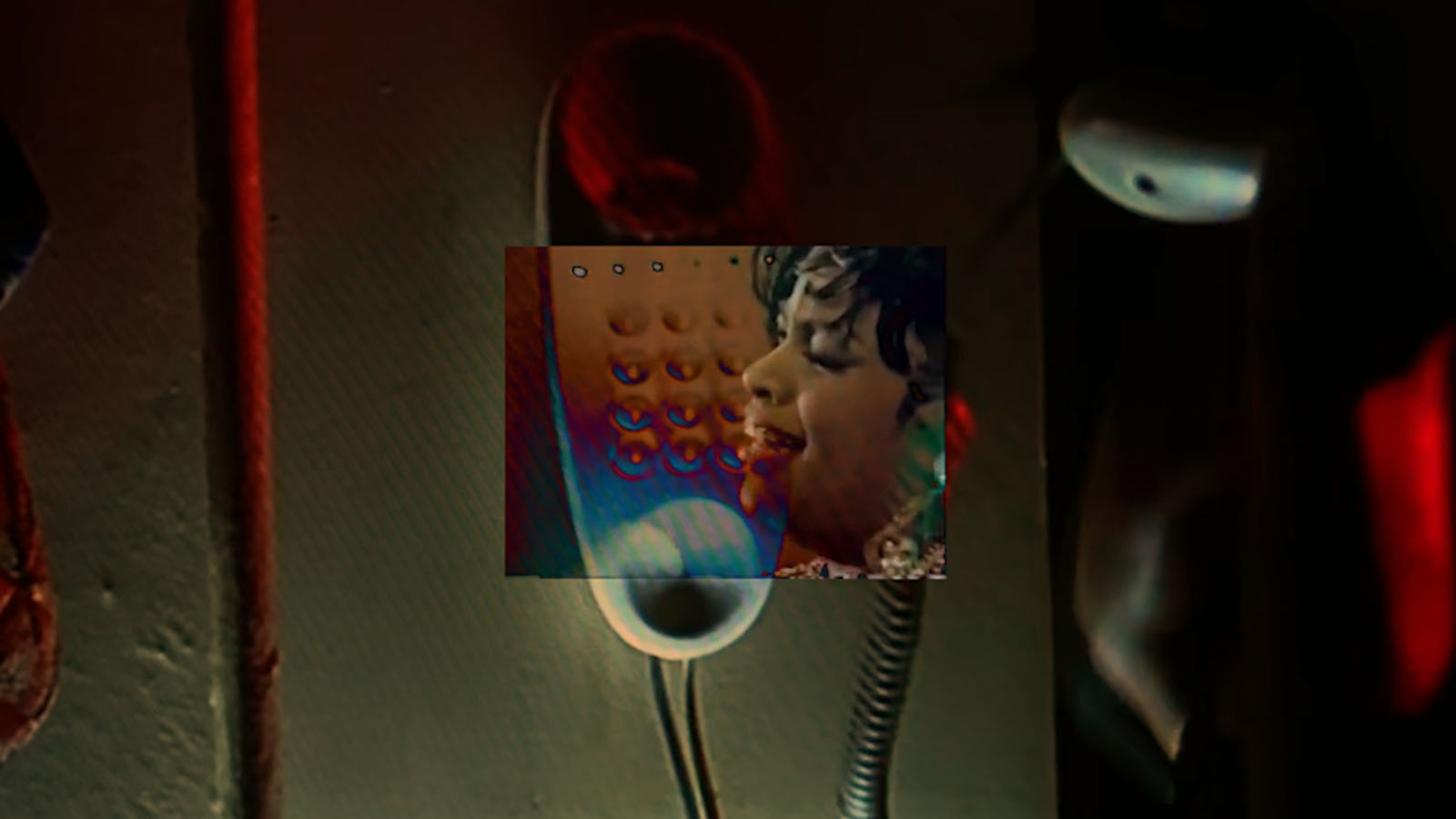 Curated and introduced by Melissa Lyde, this collection of short works, including Lyde’s work-in-progress debut film, visualizes the interiority of the Black woman’s existence from the viewpoint of Black women filmmakers.

AVAILABLE On Demand
through Jan 25 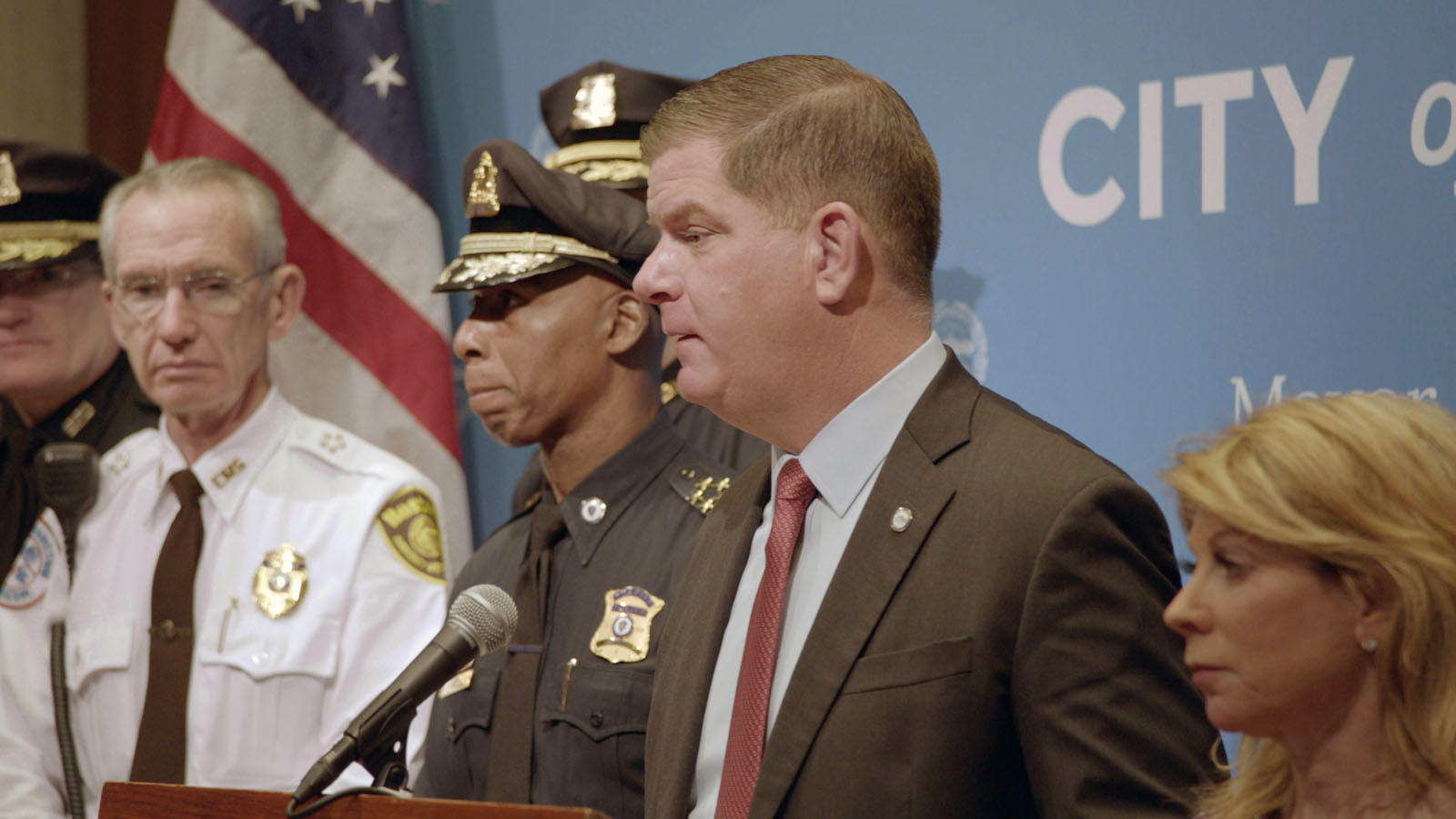 Wiseman appears for a Q&A following his latest film, which shows the efforts by the Boston city government, led by Mayor Martin J. Walsh, to address racial justice, affordable housing, climate action, homelessness, and support for seniors, immigrants, and veterans.

AVAILABLE On Demand
through Jan 27 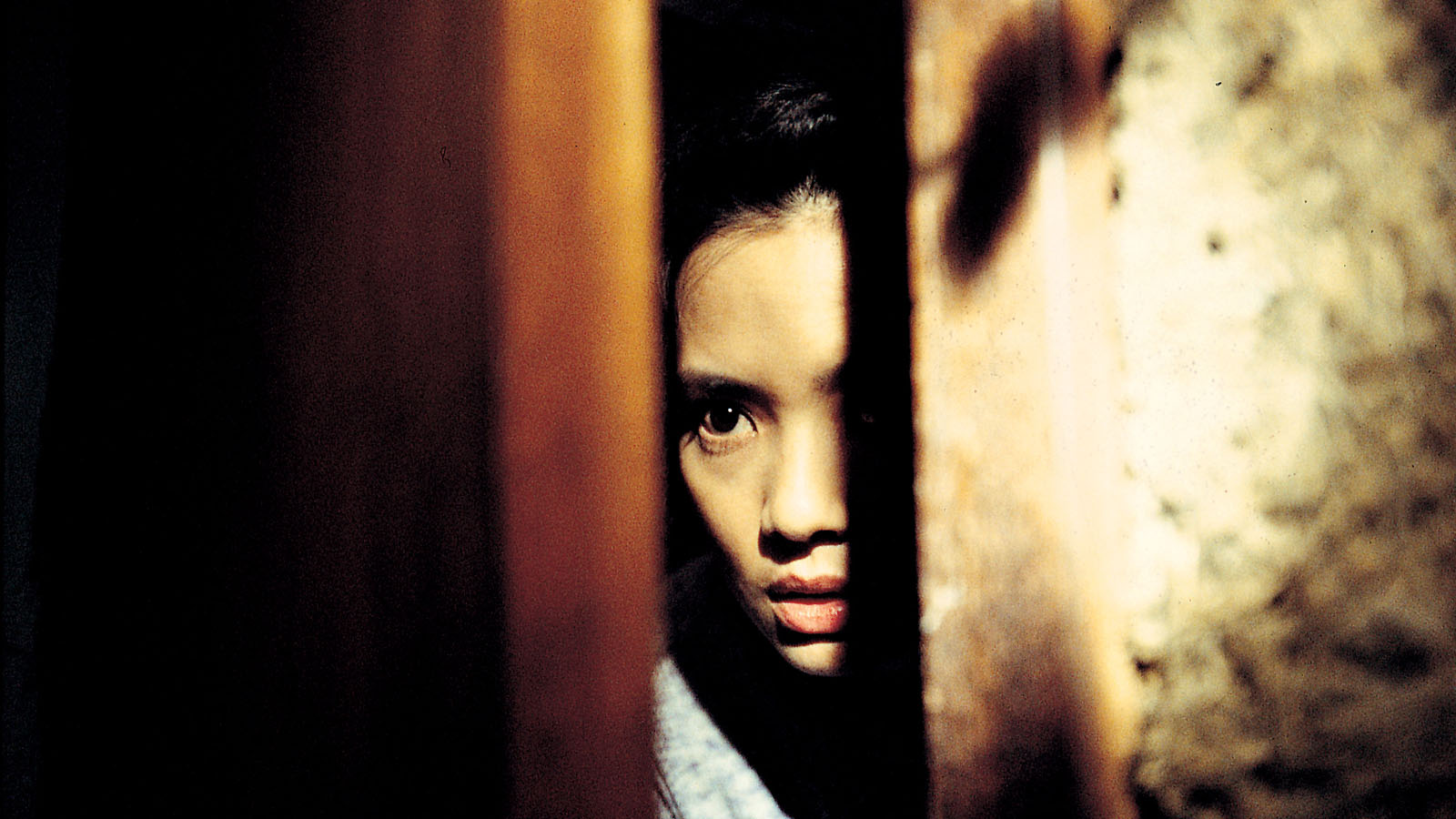 A new restoration of Tsai’s minimalist yet multifaceted wonder from 2003, in which a soon-to-be-shut-down movie palace—its screening room, projection booth, hallways, bathrooms—becomes a sort of
haunted house. 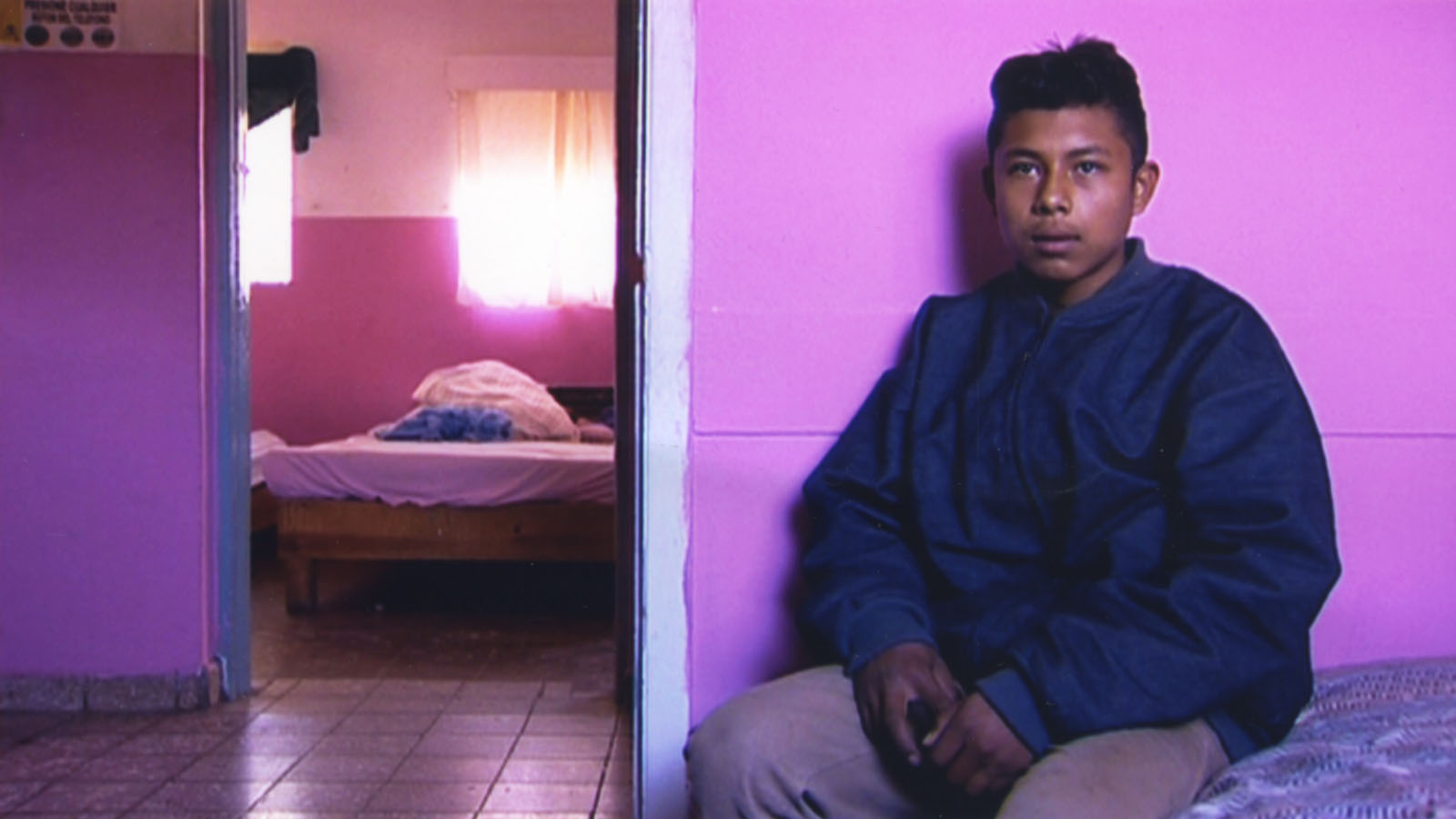 From the Other Side

Mixing evocative landscapes with interviews with the families of immigrants, American sheriffs, fearful locals, and advocates, Akerman’s documentary explores the border between the United States and Mexico. 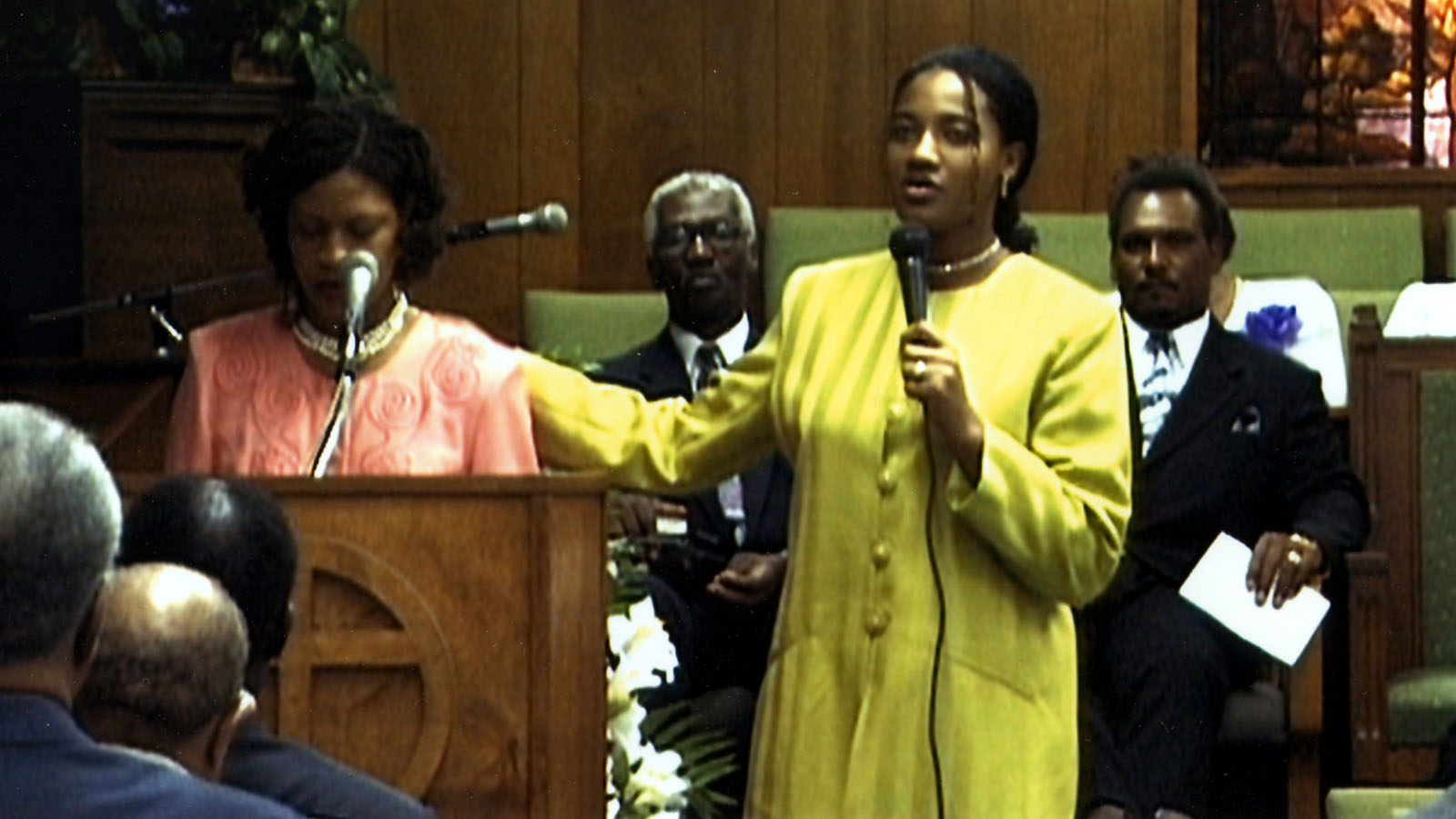 Akerman’s haunting meditation on the American South focuses on the killing of Black family man James Byrd, Jr., who was beaten by three white men, chained to their truck, and dragged three miles in Jasper, Texas. 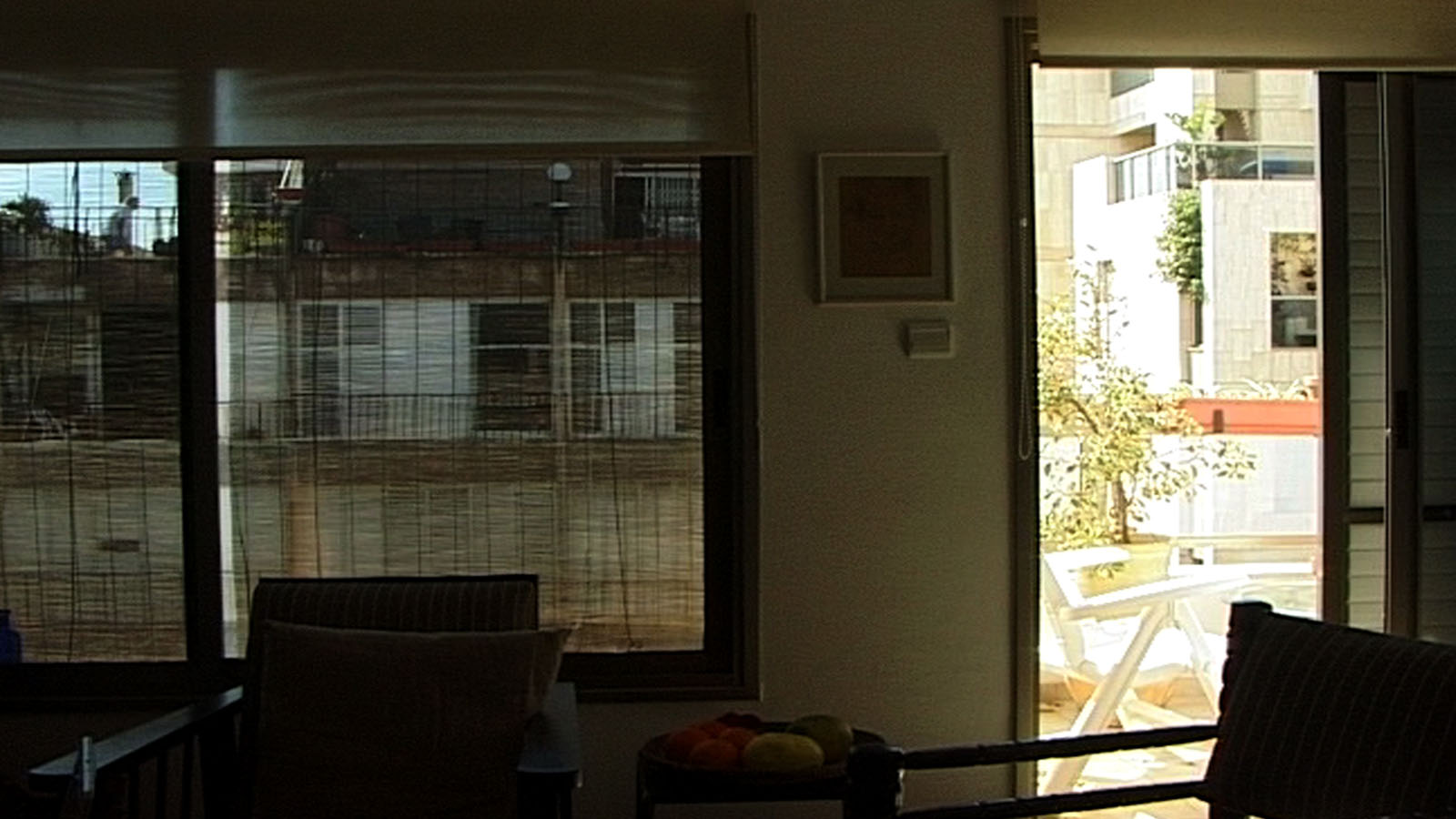 Israel was not a place where Akerman planned to make a film; it was too personal for her. But she eventually changed her mind and the result was this up-close doc in which the director talks about her Jewish identity and childhood. 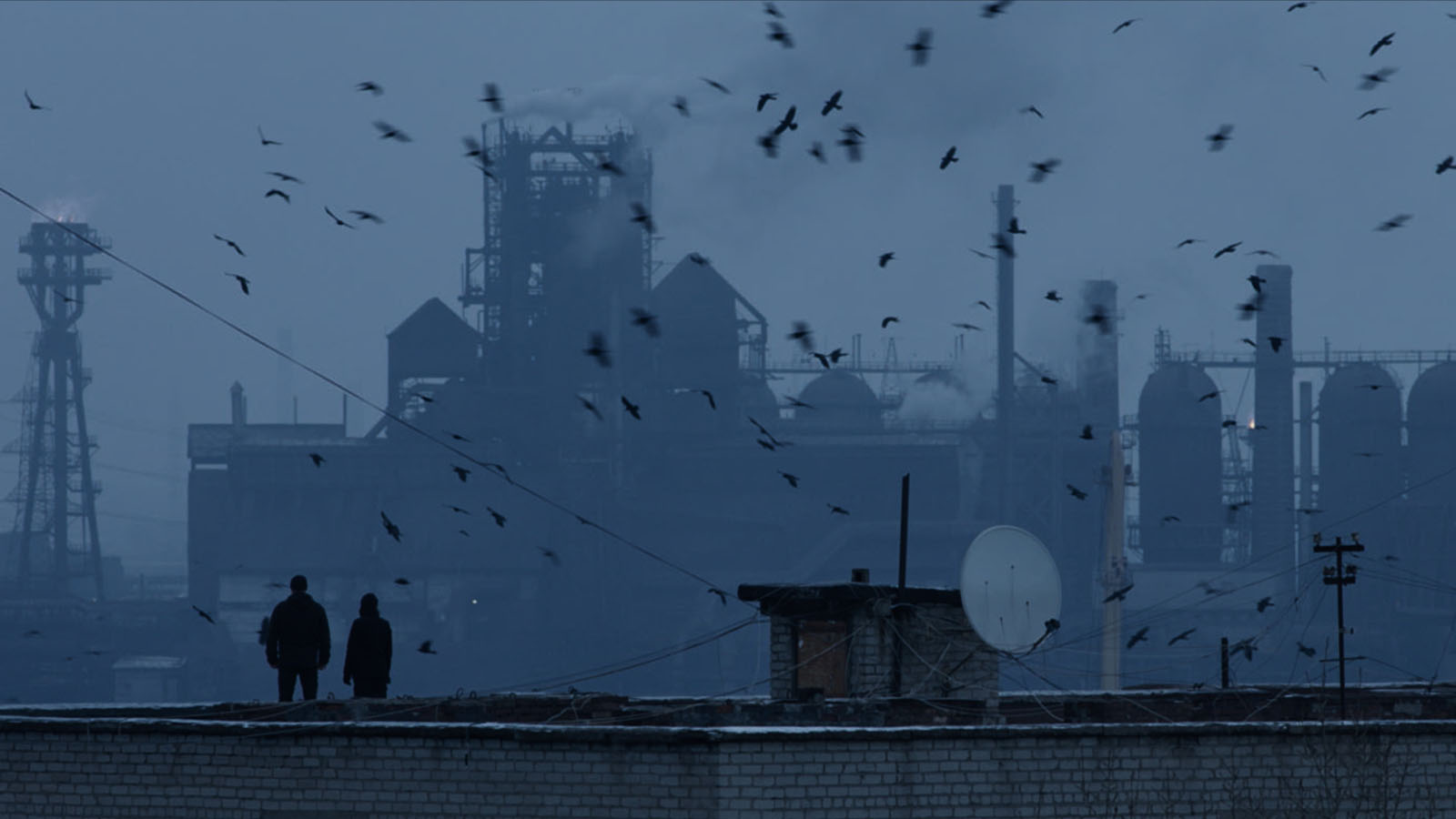 Ukraine’s official selection for the 2021 Academy Awards is this visionary sci-fi drama set in the unlivable eastern Ukraine desert, 2025, where a former soldier and a humanitarian activist try to return to some sort of normal life. 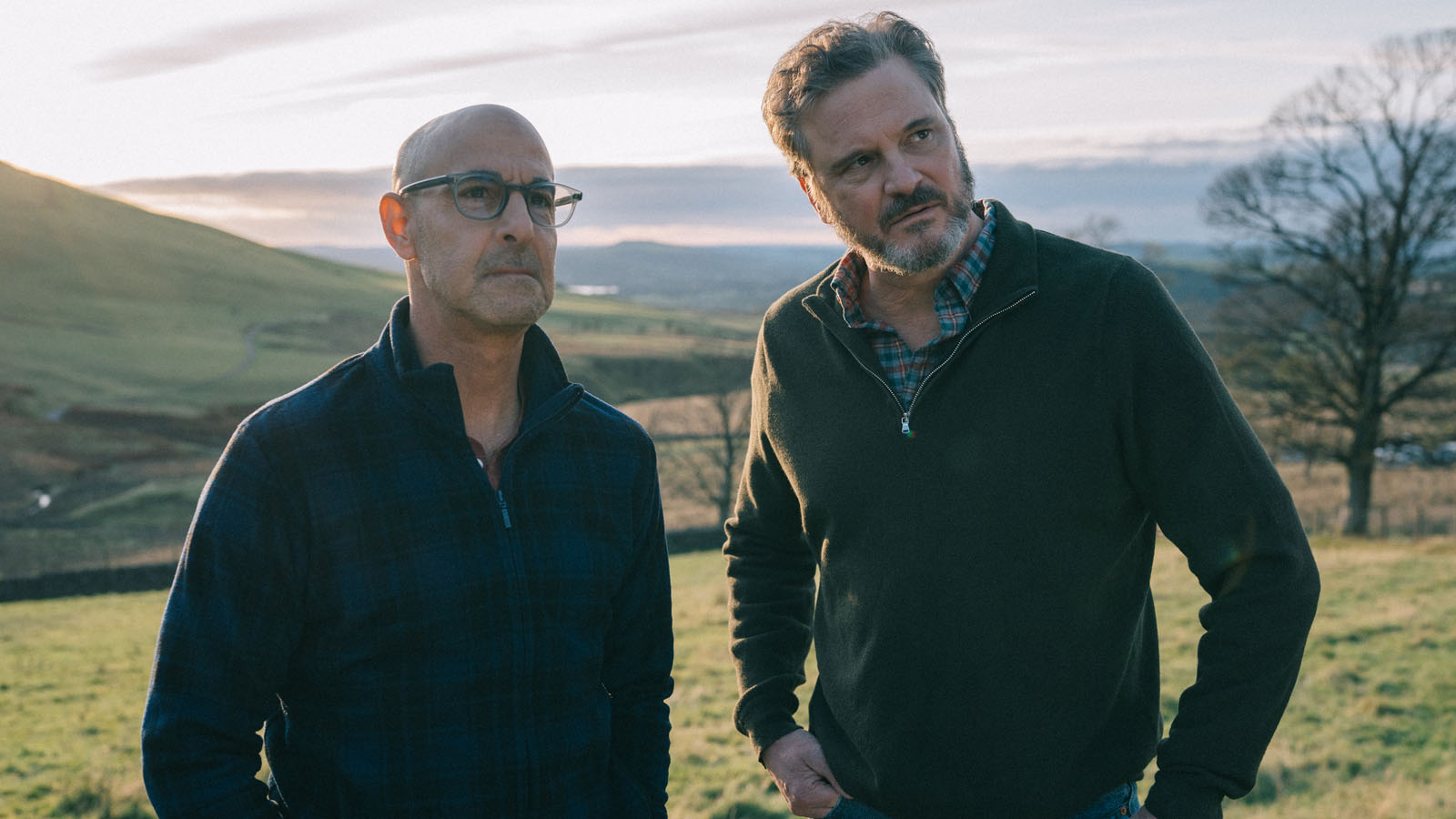 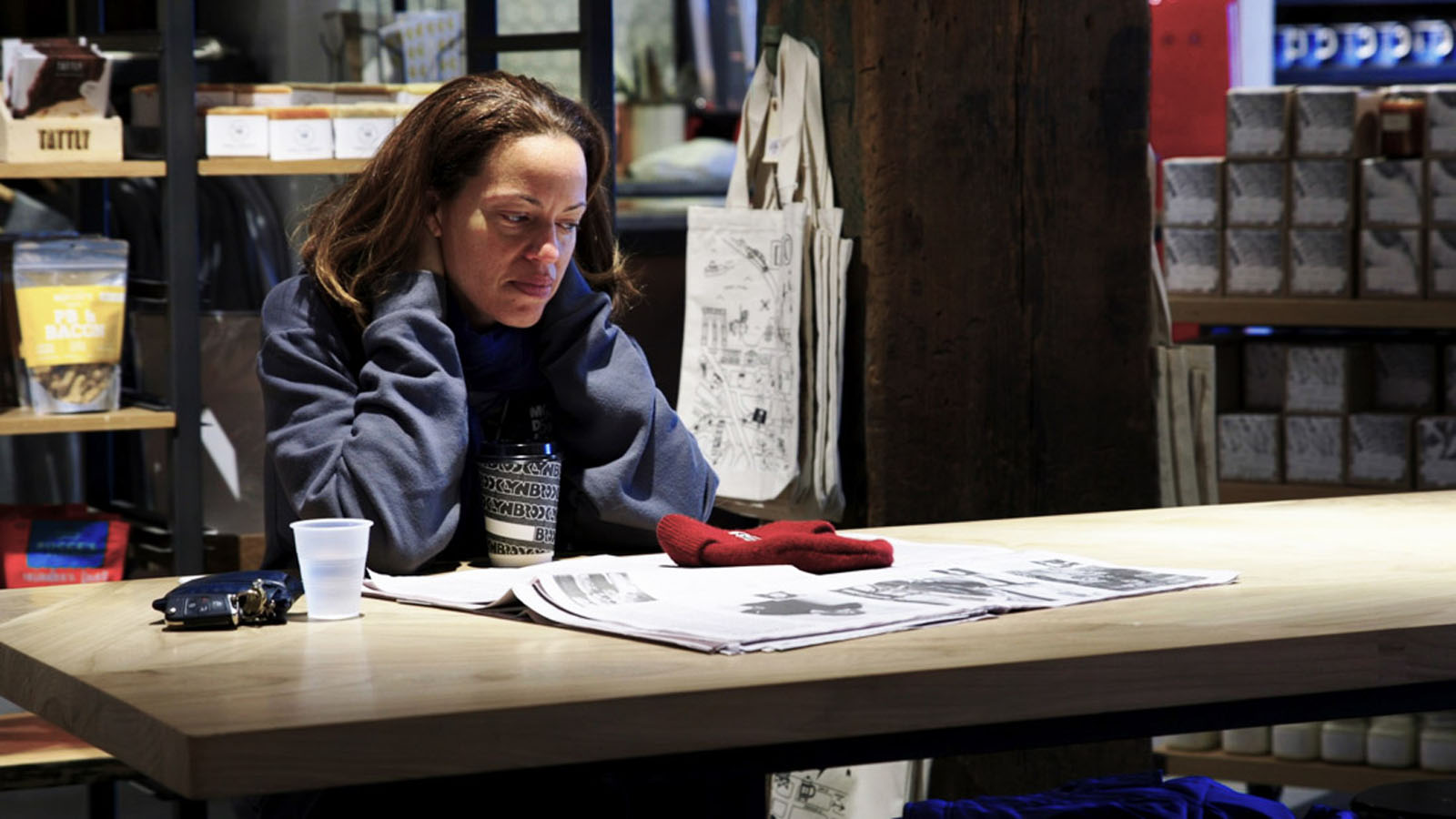 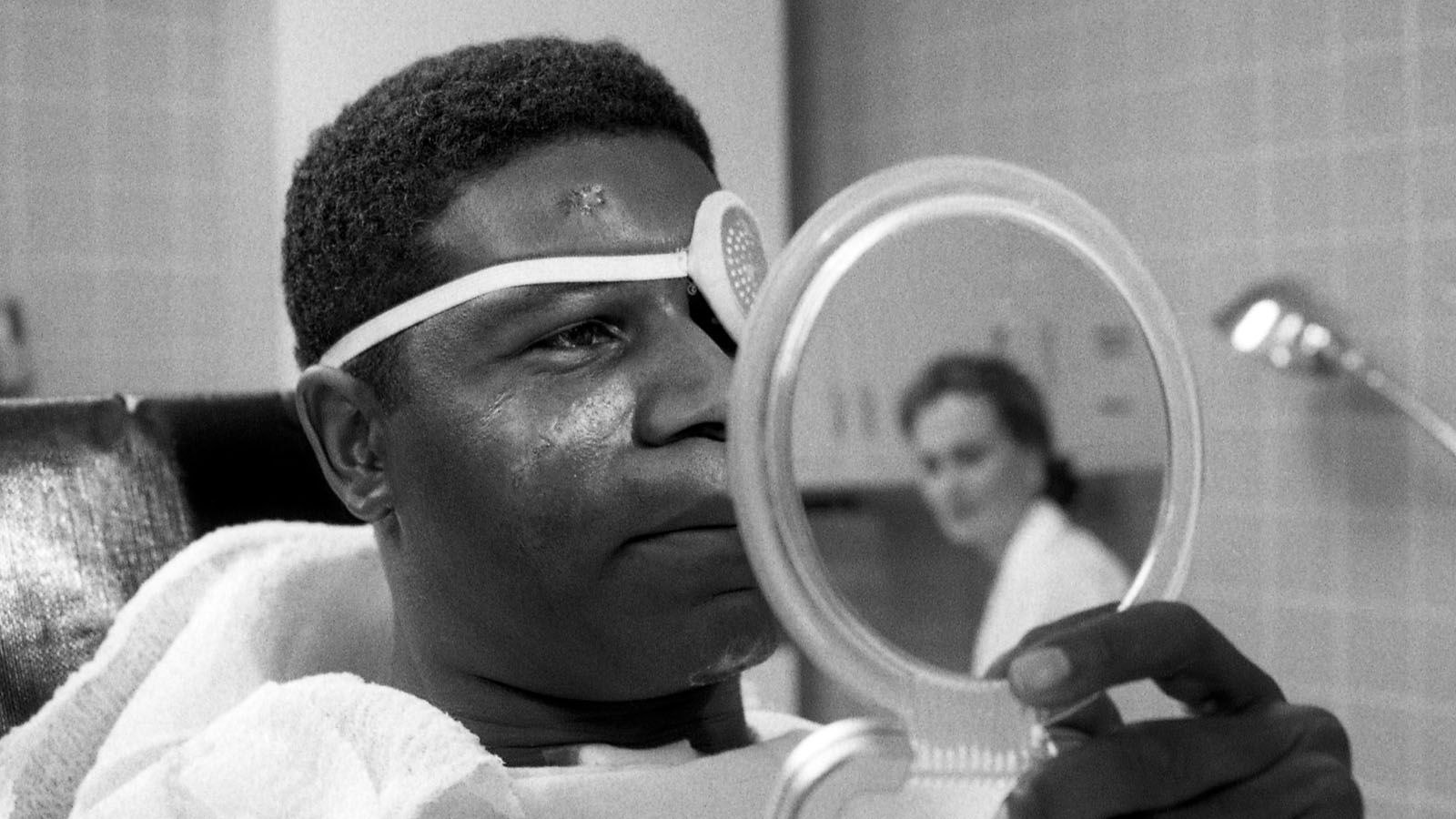 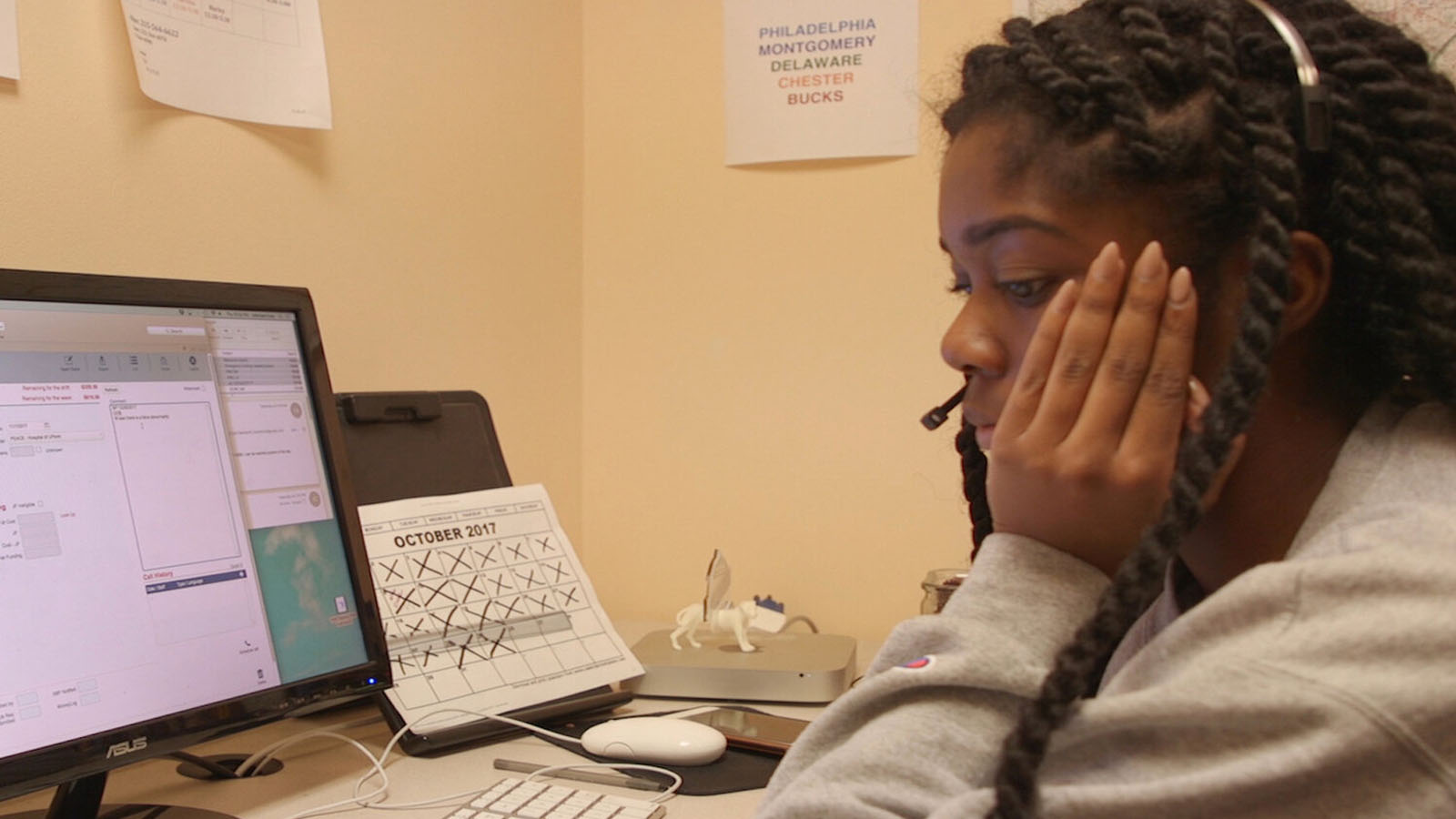 Abortion Helpline,
This is Lisa 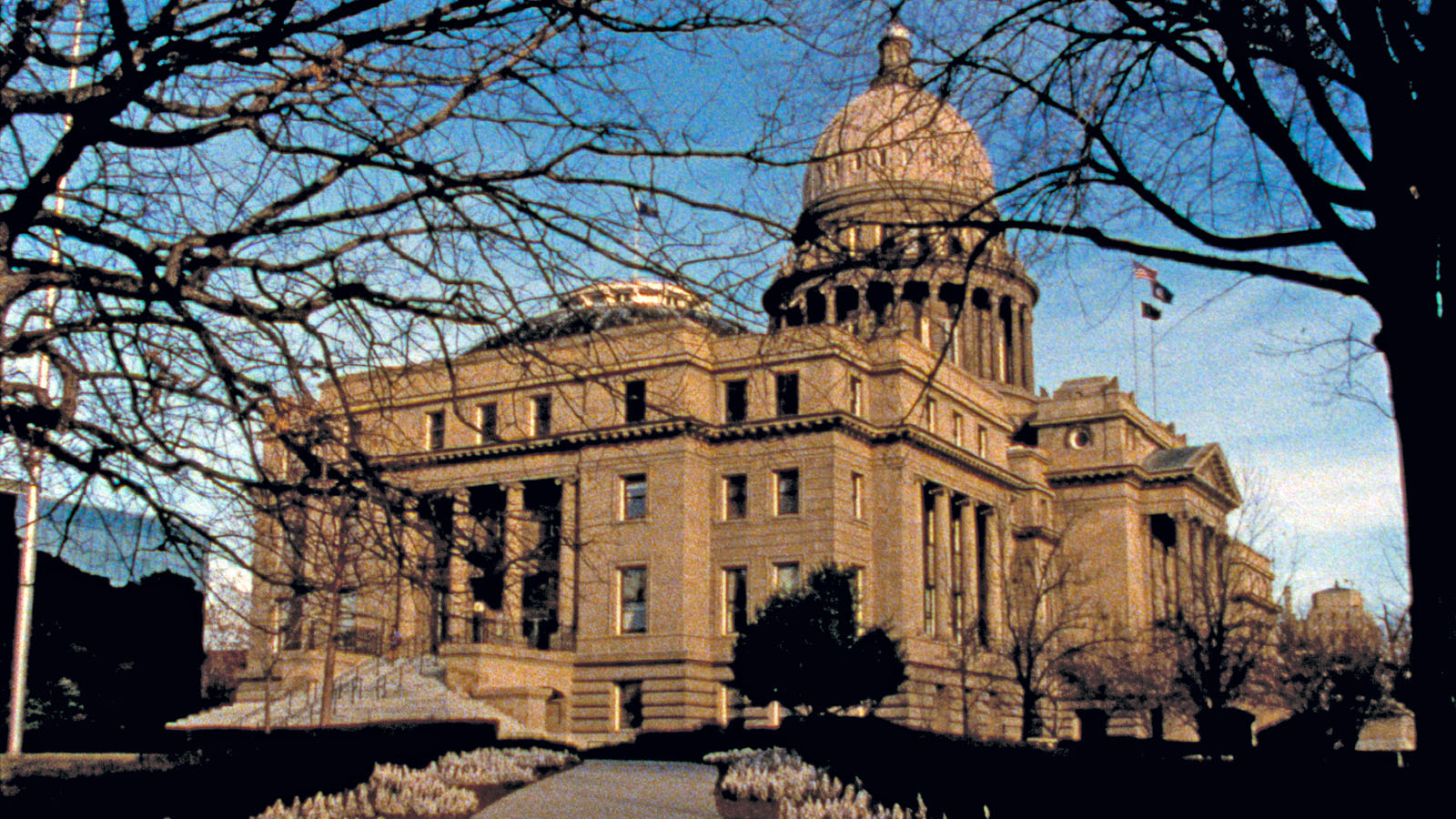 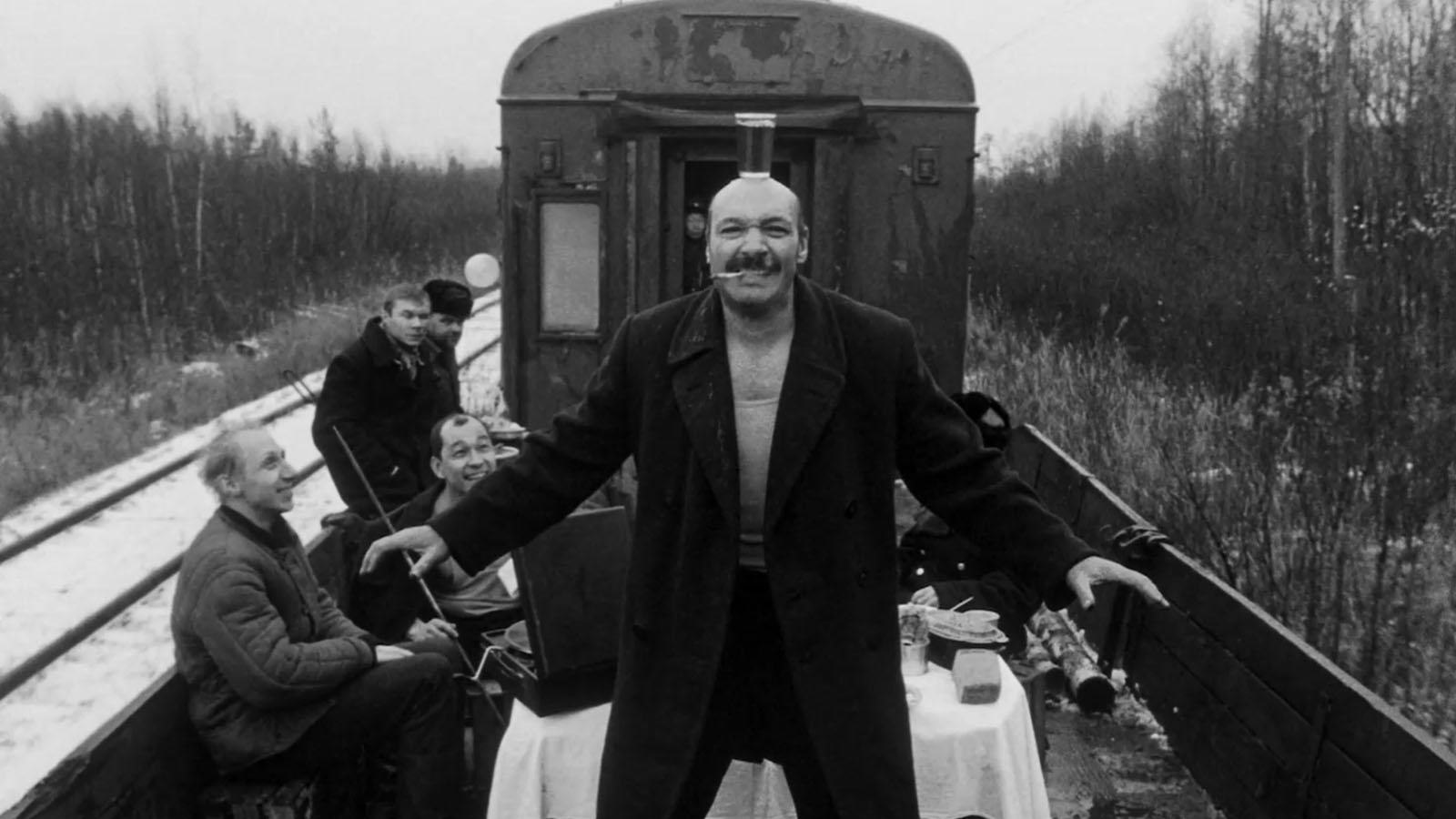 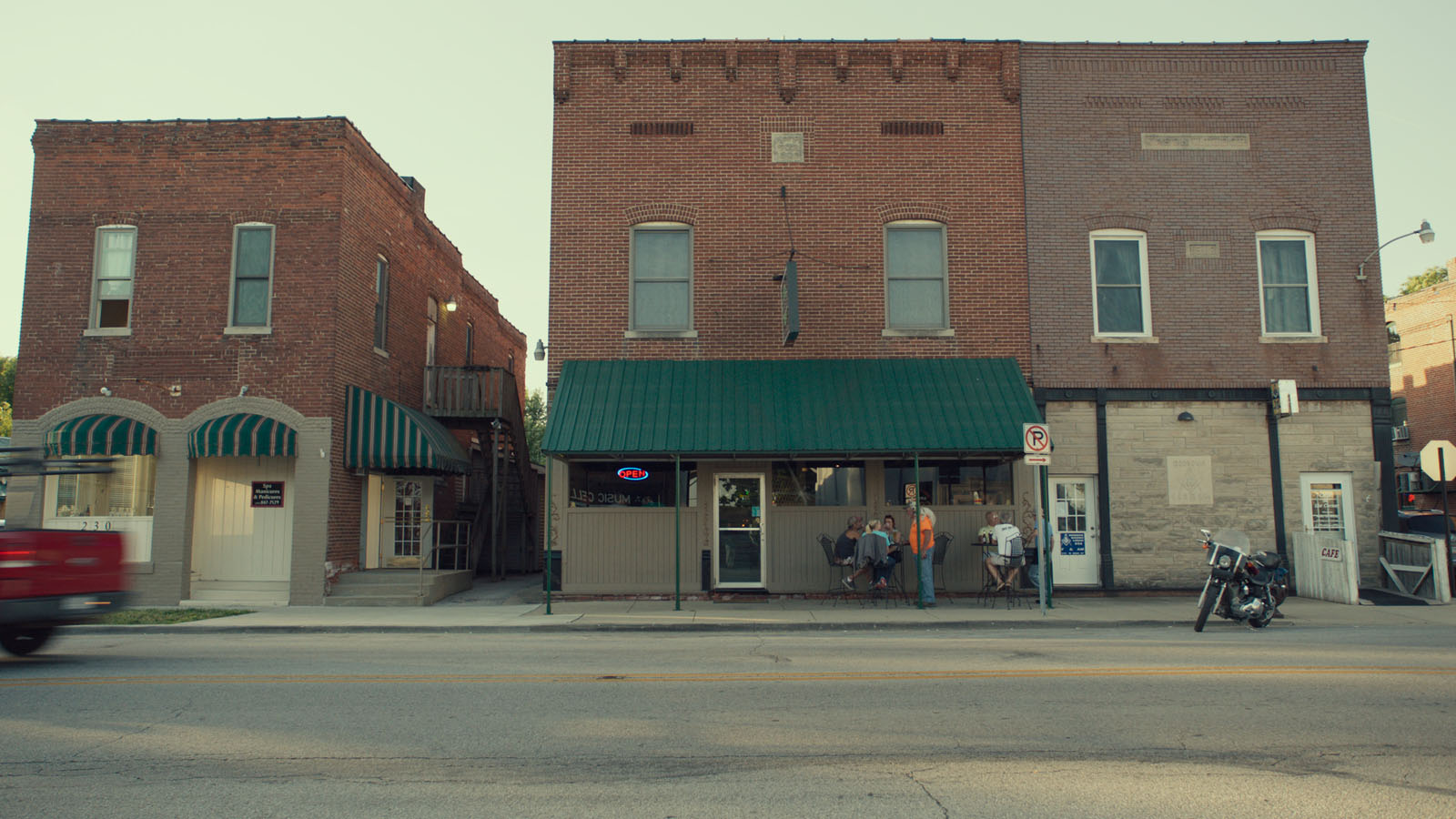 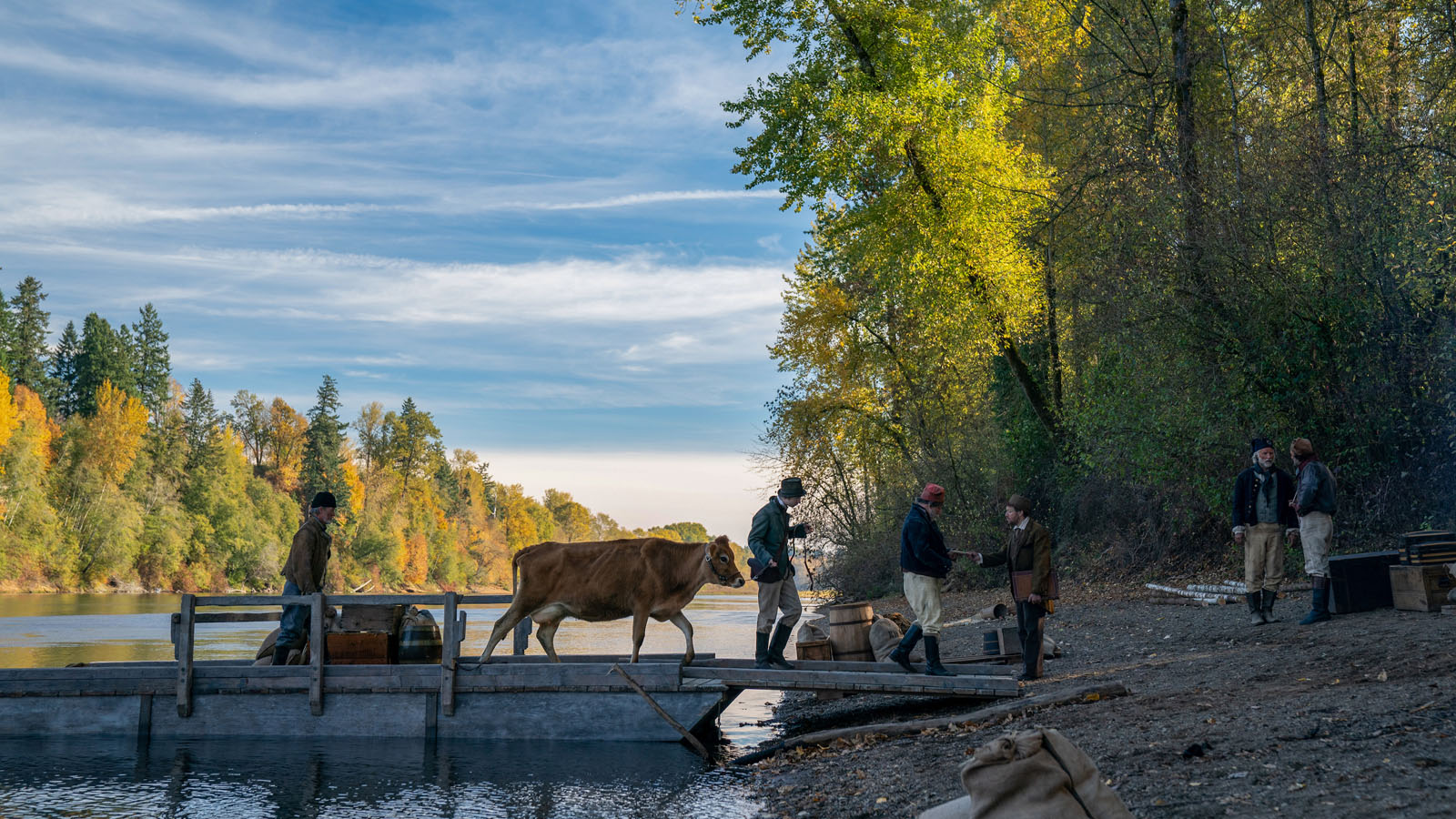