Notes On The Cinematograph – Robert Bresson

Part film book, part catechism, and altogether one of the most singular volumes ever written about cinema, every bit as sui generis as Bresson’s moviemaking practice. In a slim collection of razor-sharp epigrammatic insights, Bresson outlines his singular notions about every aspect of cinema—or, as he dubs it, cinematography—which he argues for as an artform entirely distinct from the more pervasive “filmed theater,” dominated by the expressive acting that he eschewed in his work. Not a guide to imitating Bresson’s style—as if such a thing were possible—but a rich fund of diamond-sharp blank verse observations on the art of the cinematograph, and a glimpse at the lucid mind of one of the greatest filmmakers who ever lived.

Orders after 12/20 ship after the holidays. 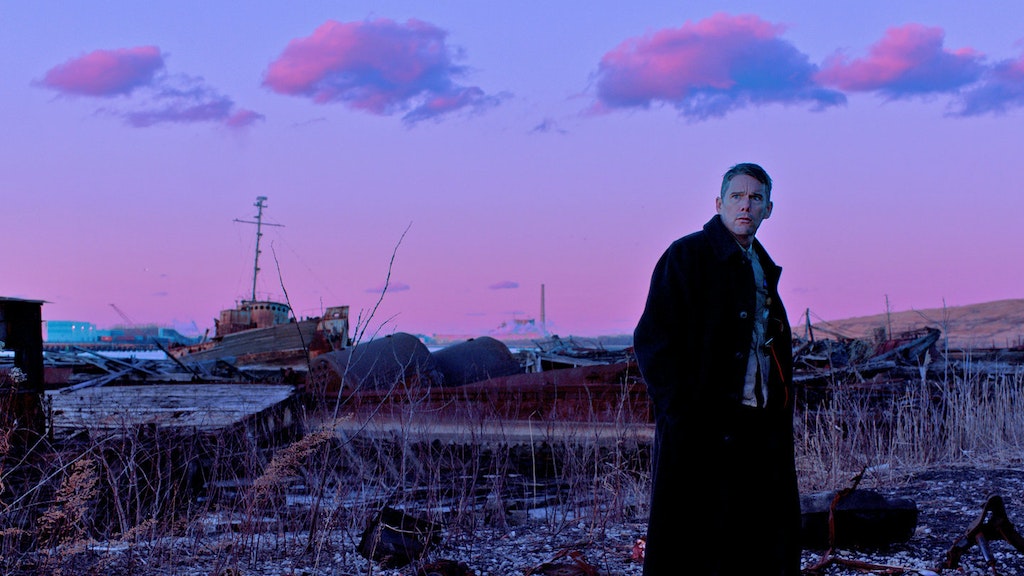