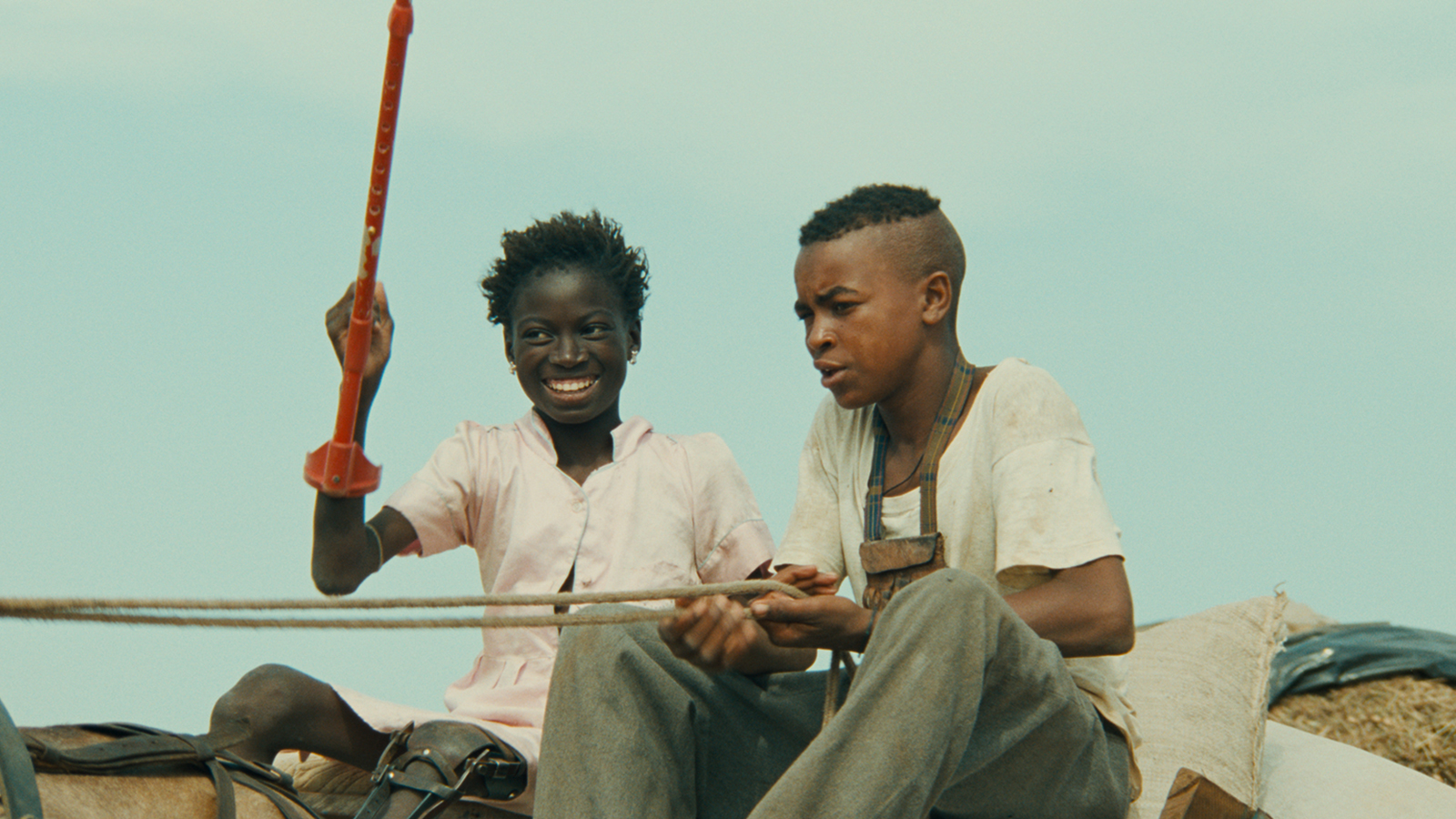 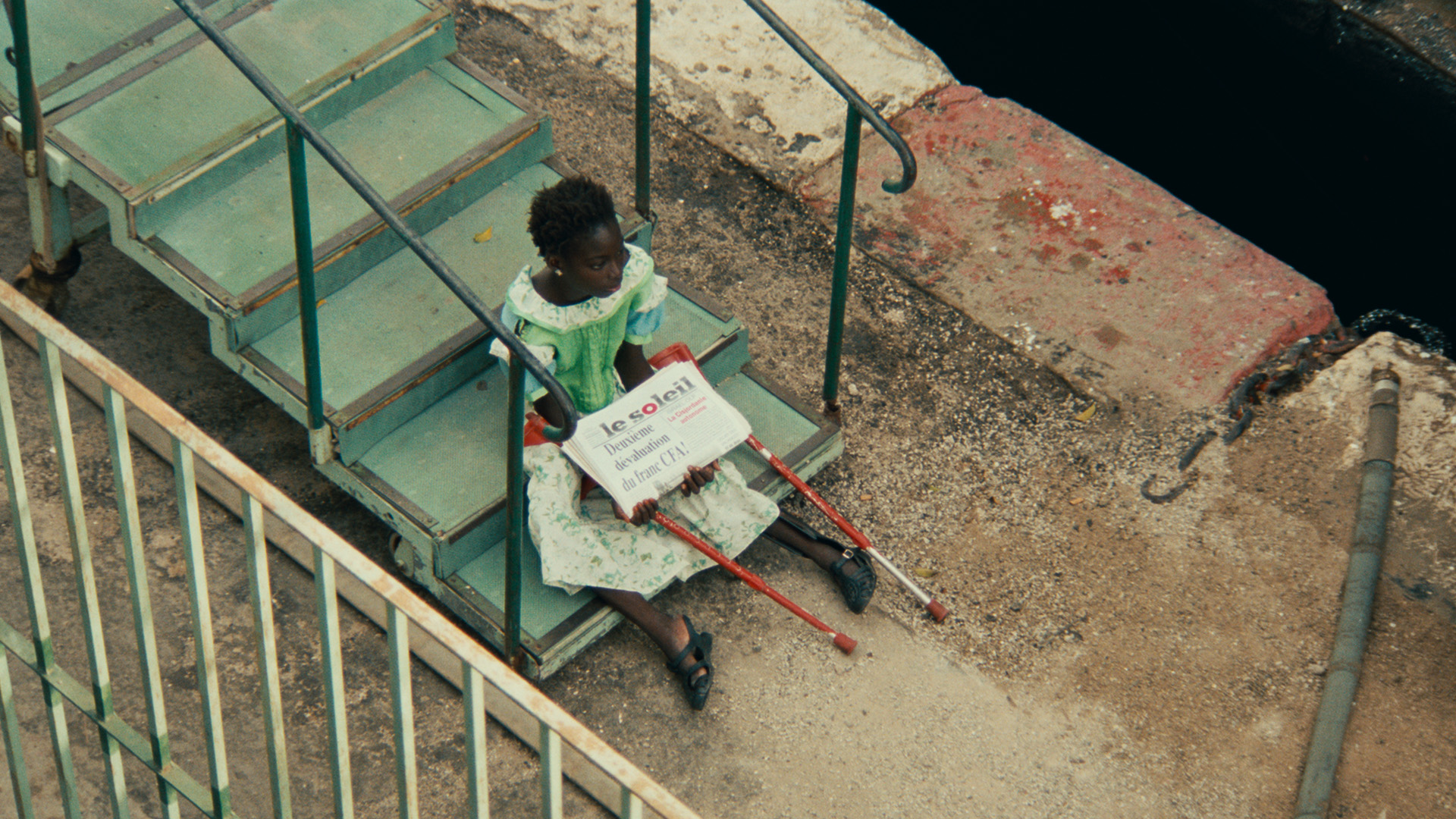 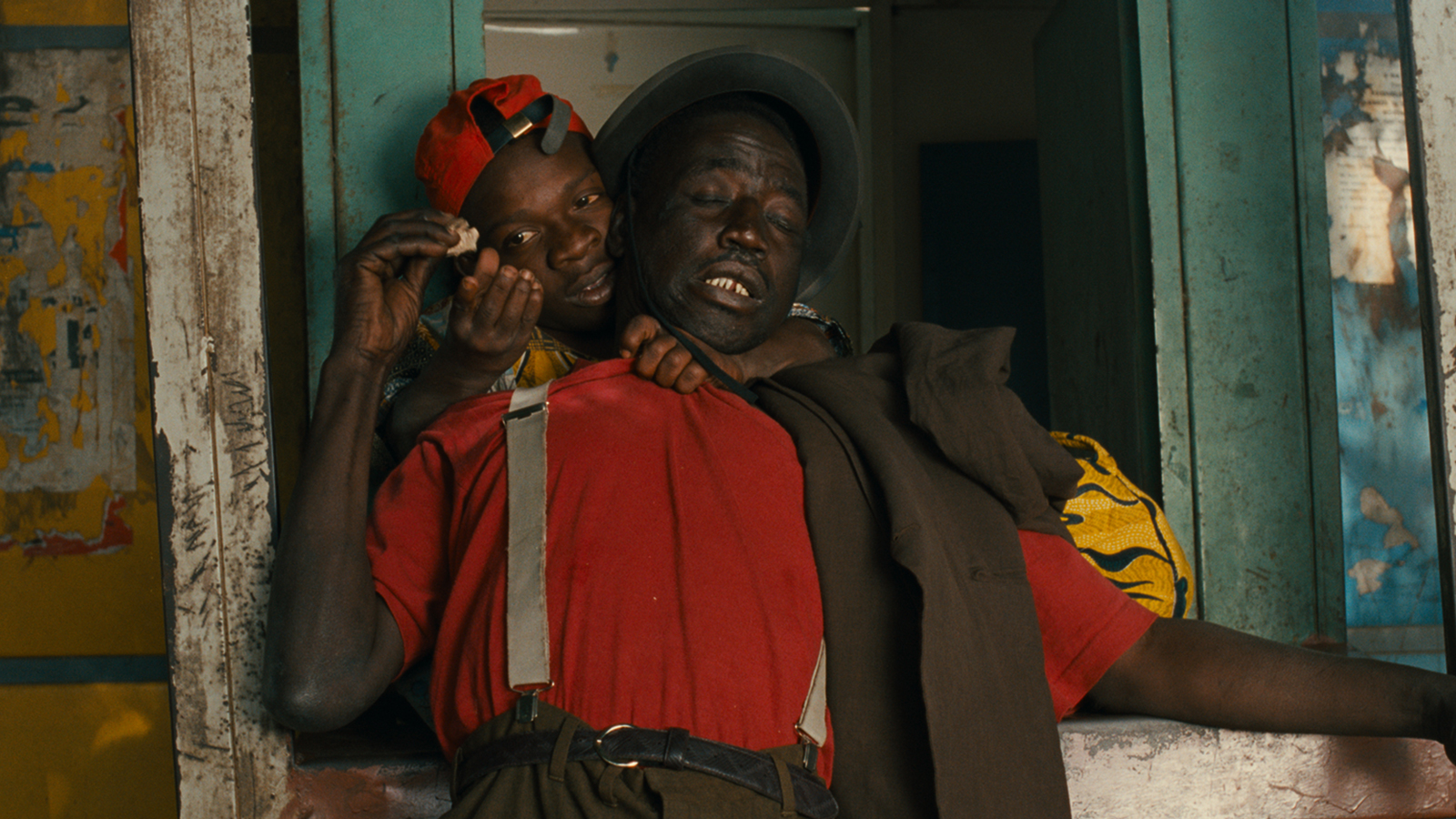 Djibril Diop Mambéty, a towering figure in world cinema, is best known for his two features, Touki Bouki (1973) and Hyenas (1992, re-released in a new restoration by Metrograph Pictures in 2019). Yet these two extraordinary films tell only part of the story of the director’s enormous accomplishments in his too-brief life.

Two of the masterpieces of the medium-length form (commonly referred to as a featurette or moyen métrage) that Mambéty completed in his final years provide us a fuller picture of the elements that define his small, but perfect, filmography—a rich social vision, sly humor, and formal ingenuity.

Mambéty initially meant for these films to lead off a trilogy to be titled “Tales of Ordinary People,” about the everyday folk who he called “the only truly consistent, unaffected people in the world, for whom every morning brings the same question: how to preserve what is essential in themselves,” but sadly lived only to complete Le Franc and The Little Girl Who Sold The Sun. It is with great pleasure that we present two major works by one of contemporary cinema’s greatest filmmakers.

Le Franc
Widespread hard times followed the French government’s devaluation of the West African CFA franc, but Mambéty spun tragedy into comedy in his lyrical Le Franc. A broke, congoma-playing shanty town musician, Marigo, imbued with Chaplinesque pathos by the comic actor Dieye Ma Dieye, relies on a lottery ticket and a lucky break to get his instrument out of hock. His troubles don’t end after he wins, however; having glued the ticket to his door, he has to take the entire door with him to cash in, heading off on a mishap-ridden journey across Dakar that will call for every bit of his quick-thinking inventiveness. “Some of the most fantastic, magic-realist moments in African cinema… So surreal it creates an African sublime.”—The Village Voice

The Little Girl Who Sold The Sun
Sili, a 12-year-old paraplegic who walks on crutches, dares to break into the all-male world of newspaper vending in Dakar, selling copies of the daily newspaper Le Soleil. In Mambéty’s concise fable, The Little Girl Who Sold The Sun, the city’s central marketplace represents the free-market law of the jungle, and the resourceful, empowered Sili proves a moral social force capable of resisting and changing it, representing the aspirations of a more self-reliant Africa. “A wondrously affirmative marketplace legend-cum-political allegory.”—The Village Voice

Restored in 2K in 2019 by Waka Films with the support of the Institut Français – Cinémathèque Afrique and the CNC at Éclair Laboratories from the original negative. 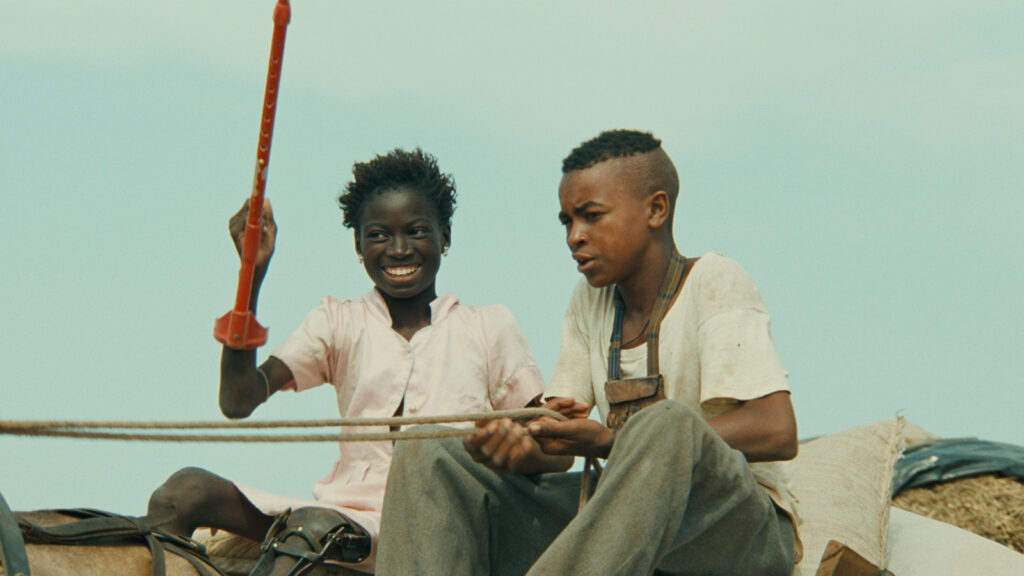