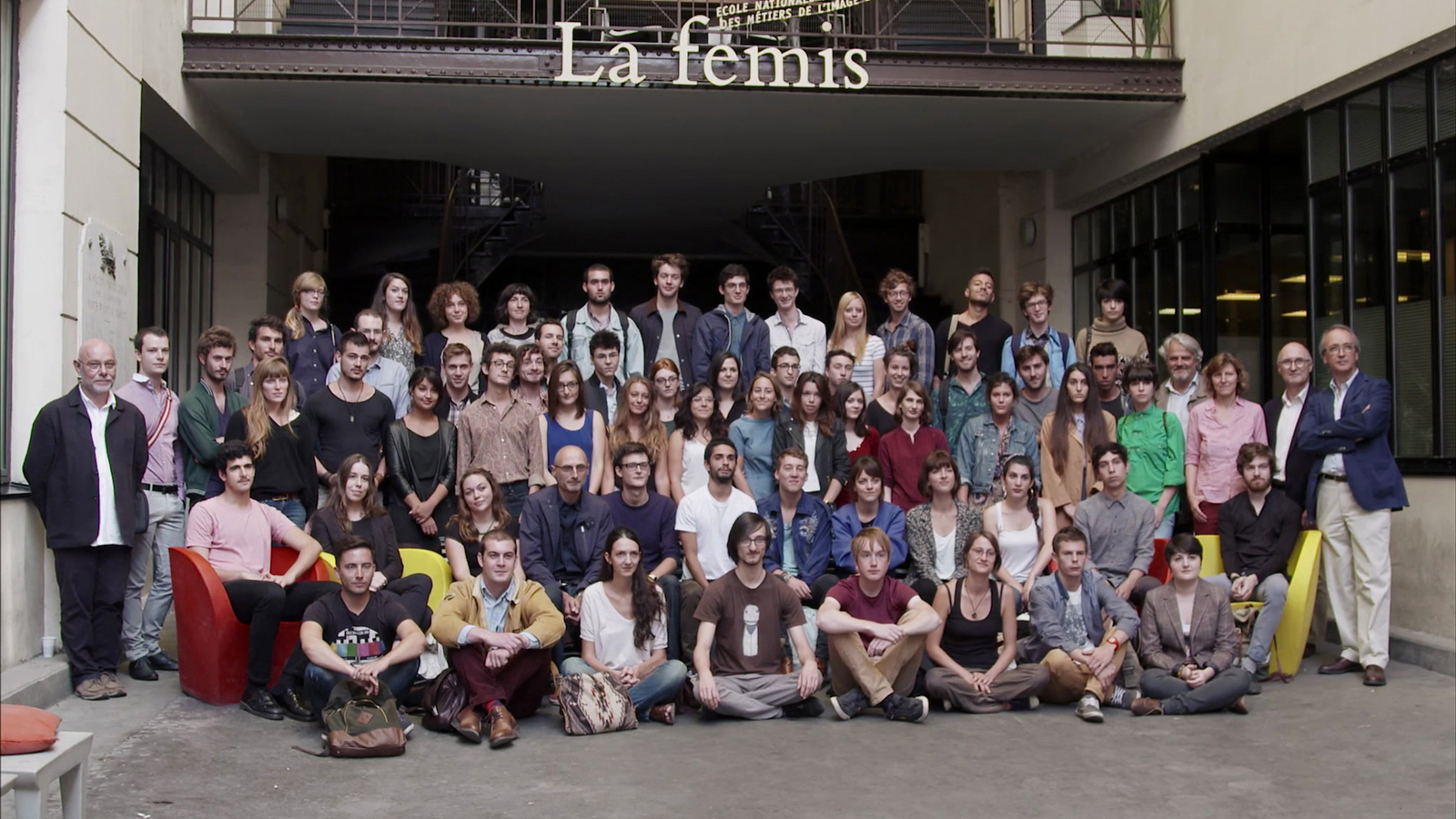 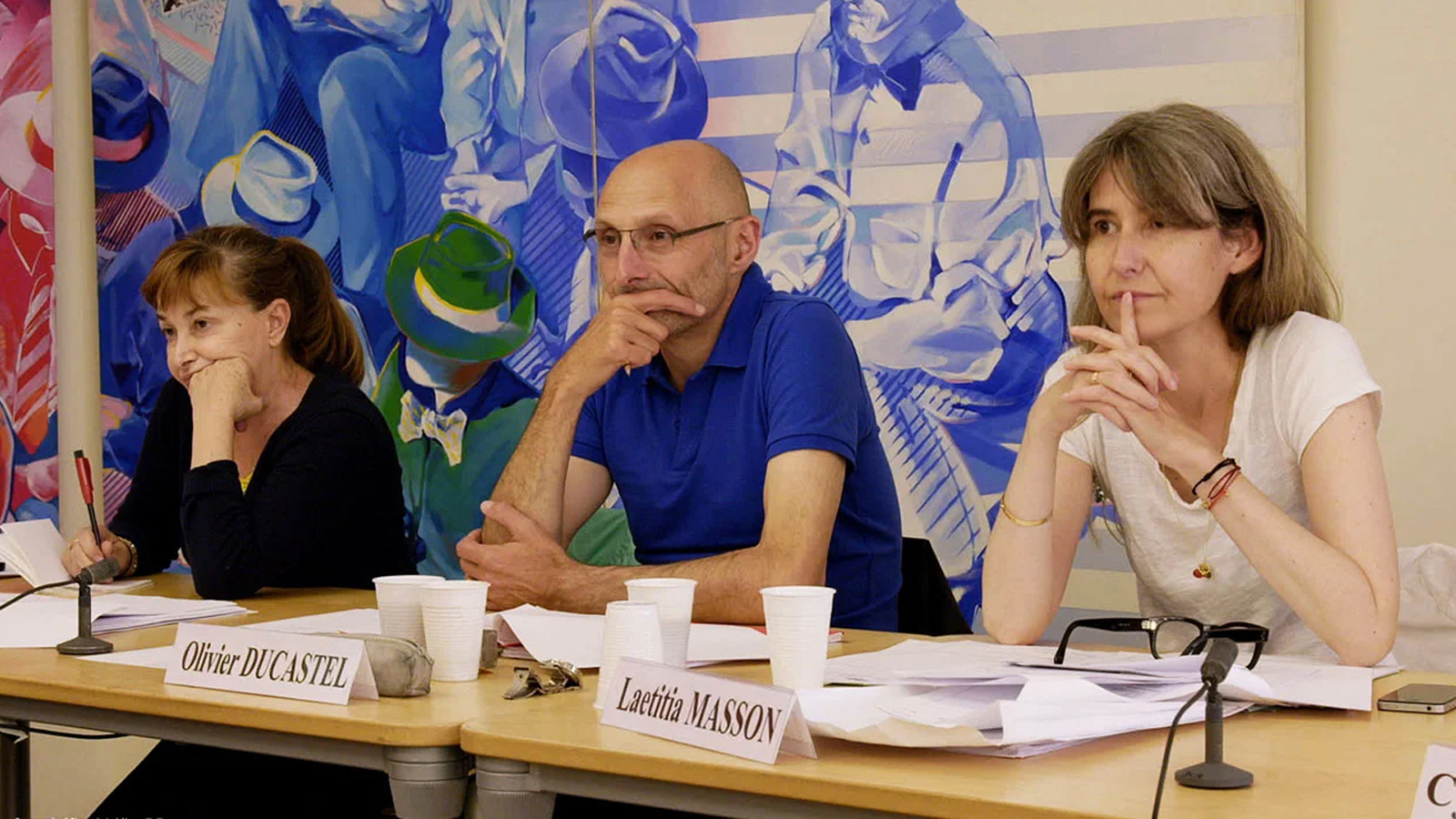 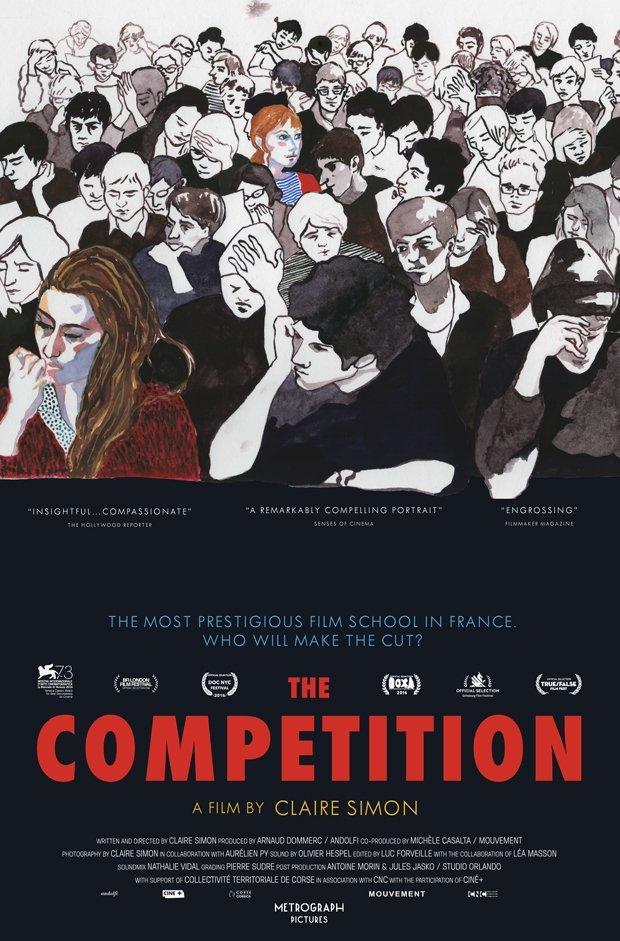 The Competition begins, significantly, with the image of a locked gate—that of La Fémis, one of the most prestigious film schools in the world, offering hands-on training from working professionals and accepting only 40 students per year from hundreds of applicants. This Wiseman-esque documentary from Claire Simon, one of France’s premiere nonfiction filmmakers, observes the process whereby those lucky 40 are selected—a process that is revealed to be highly personal, idiosyncratic, and subject to the vagaries of taste and personal prejudice. Funny, penetrating, and surprisingly suspenseful, The Competition offers not only a unique opportunity to see the inner workings of an institution at the very heart of the French film industry but an invitation to look at the assumptions and roadblocks that shape any national film industry, and higher education in general.