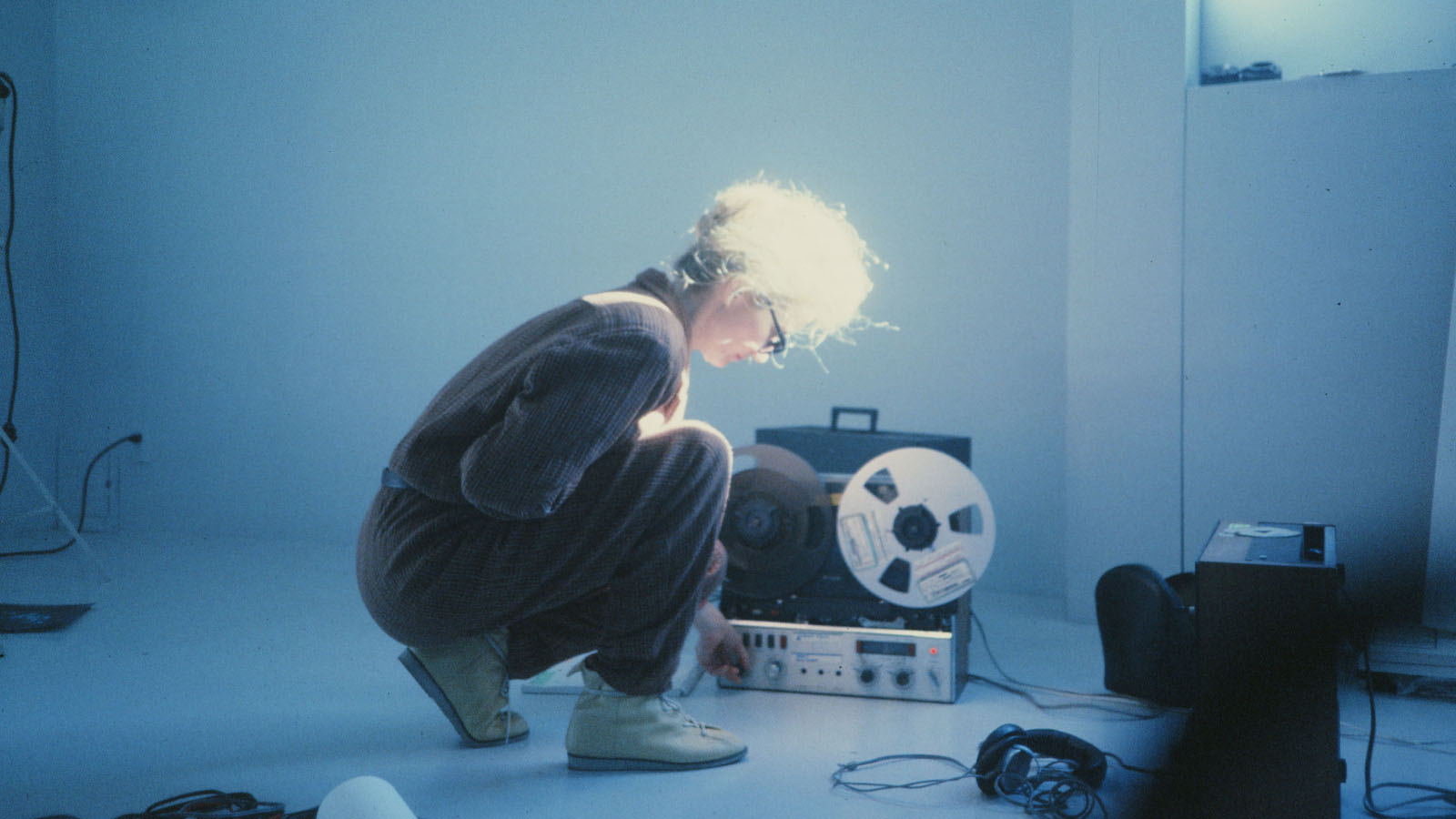 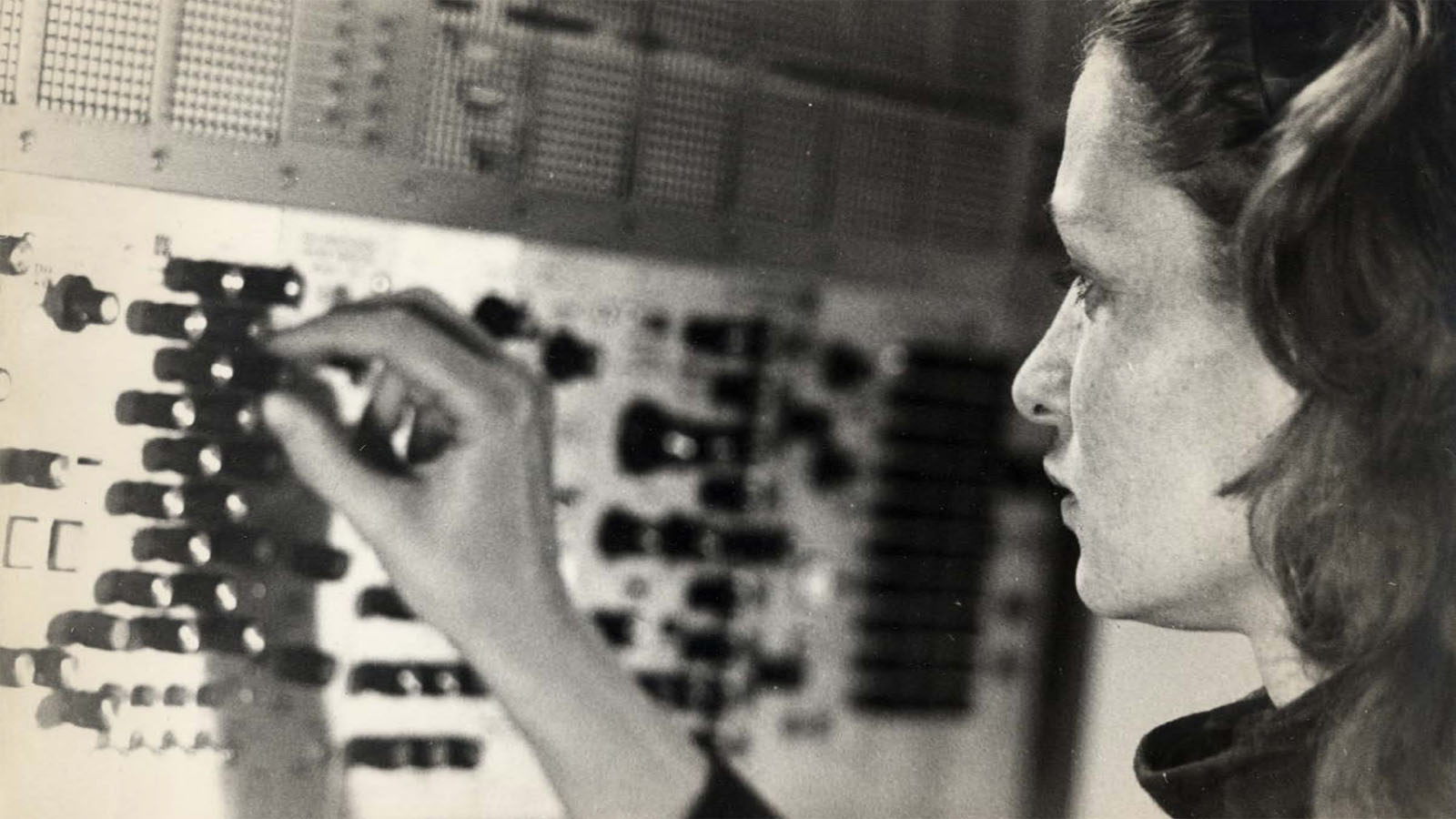 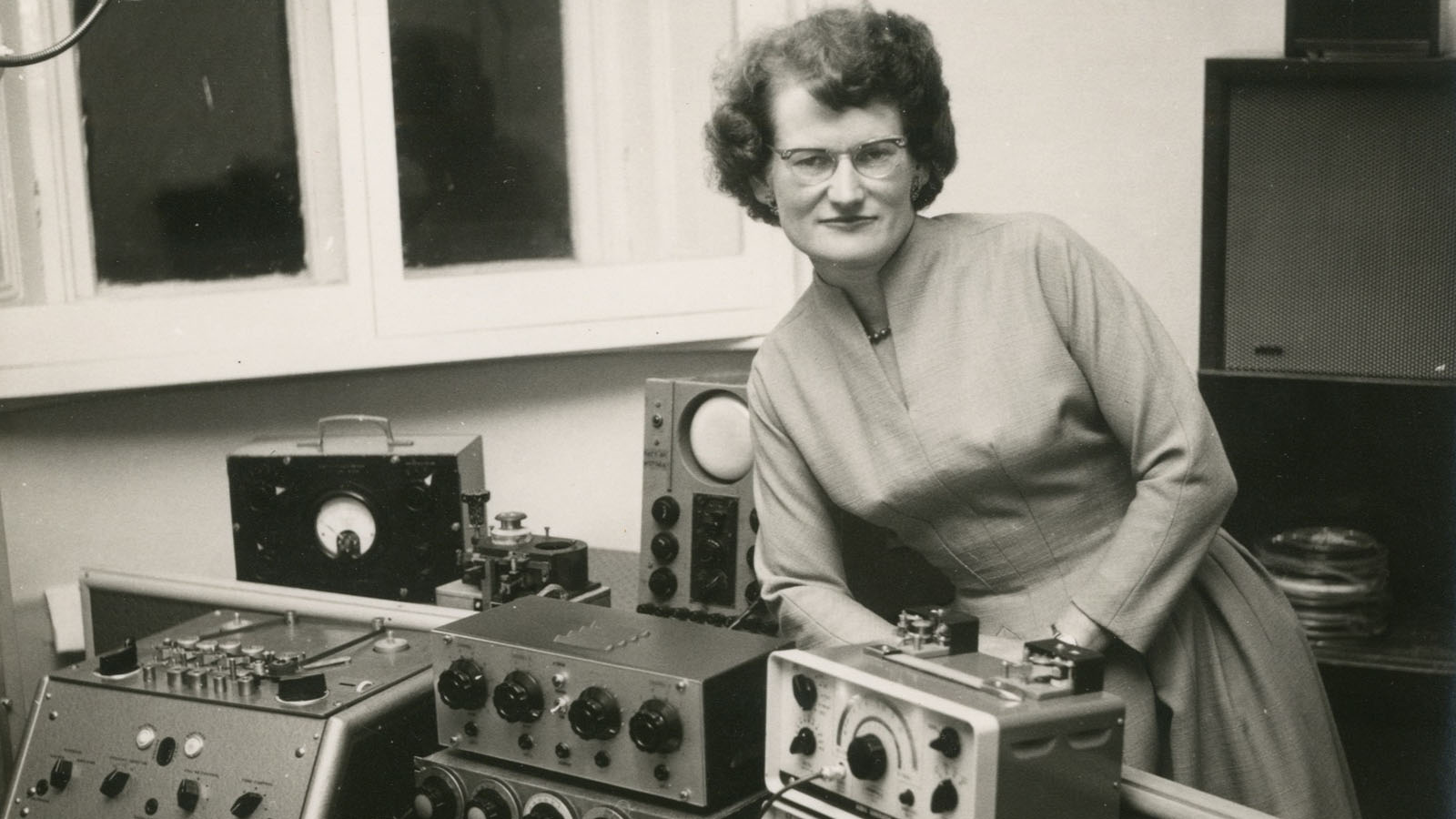 Although the democratizing potential of technology has often been overstated (as it more reliably leads to a stupider future rather than a utopian one), the advent of electronic music in the 20th century was a radical break from all musical traditions that came before it. This new mode allowed artists to create compositions that were completely divorced from the Western canon, fantasias that were built out of tones that could only be realized through electrical impulses, intricate tape loops, punch cards, or modified samples plucked from the natural world.

Narrated by legendary multimedia artist Laurie Anderson, Lisa Rovner’s superb Sisters with Transistors showcases the music of and rare interviews with female electronic pioneers Clara Rockmore, Delia Derbyshire, Daphne Oram, Éliane Radigue, Maryanne Amacher, Bebe Barron, Suzanne Ciani, Pauline Oliveros, Laurie Spiegel, and Wendy Carlos.. As Rovner’s documentary demonstrates, these women—many of whom were classically trained musicians, brilliant mathematicians, or a combination of both—relished the freedom of electronic music, even as they were discriminated against because of their gender and because of their chosen medium. (More often than not, these biases intersected: Ciani, who was asked to score 1981’s The Incredible Shrinking Woman—a vehicle for Lily Tomlin, written by Jane Wagner—by a female executive, had to wait nearly 20 years until another woman was in charge of a studio to get another such offer.) Through their inventiveness and rebellion, these trailblazers’ music went on to influence musicians working in a variety of genres, and proved the worthiness of going electric.

Sisters with Transistors is an essential primer for those interested in discovering this vital, oft-overlooked history but also offers plenty of pleasures for crate-digging experimental music obsessives who know the BBC Radiophonic Workshop’s output like the back of their hand. Contemporary musicians, such as Holly Herndon and Kim Gordon, also offer insights into their forebears’ indelible music and their personal significance. 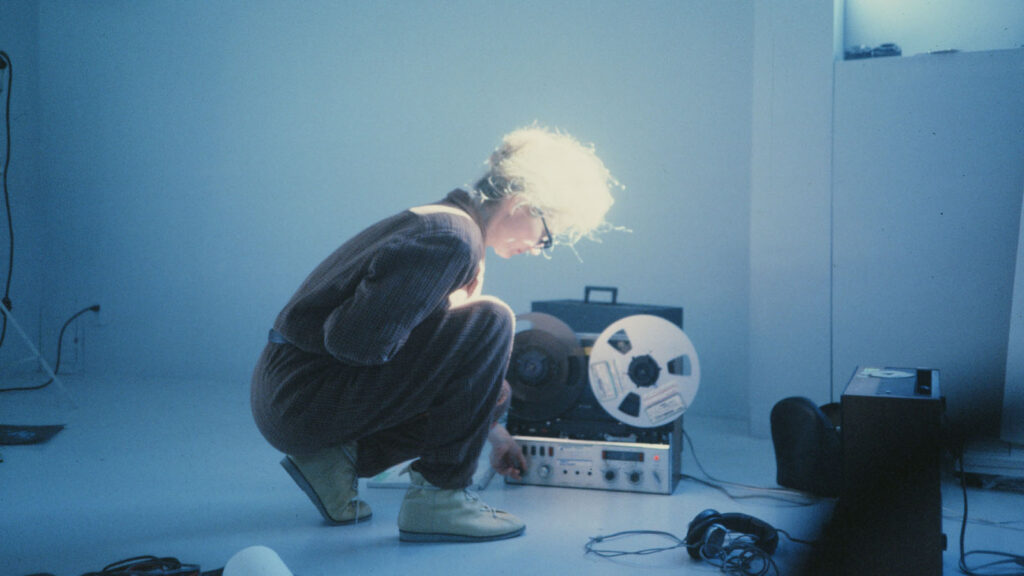 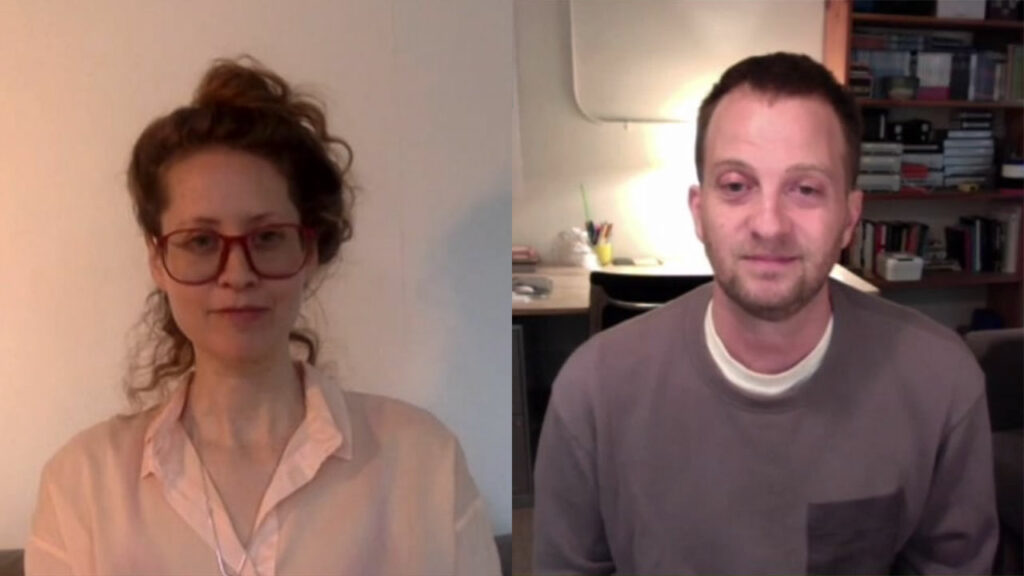 Q&A with Lisa Rovner, director of Sisters with Transistors 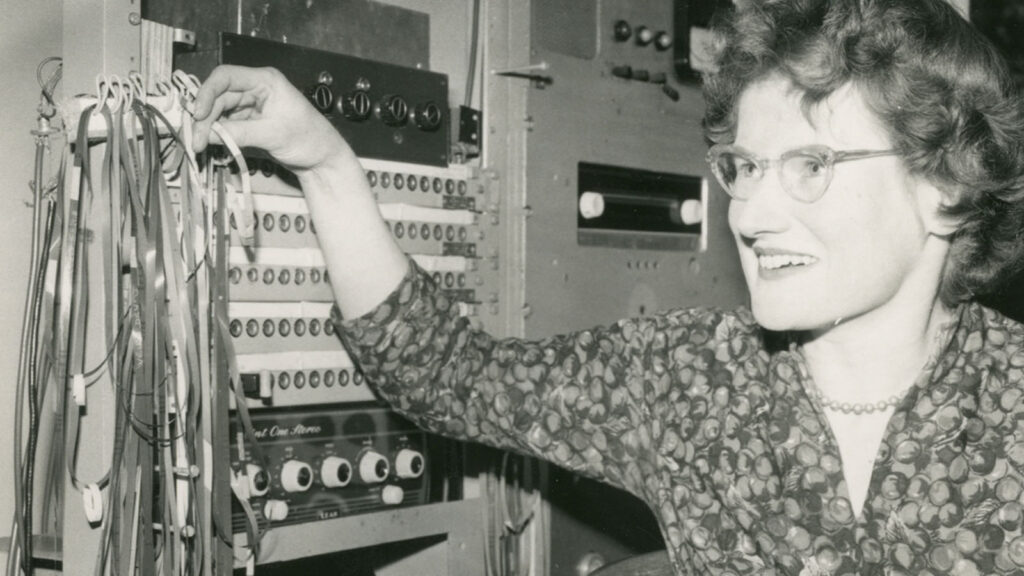