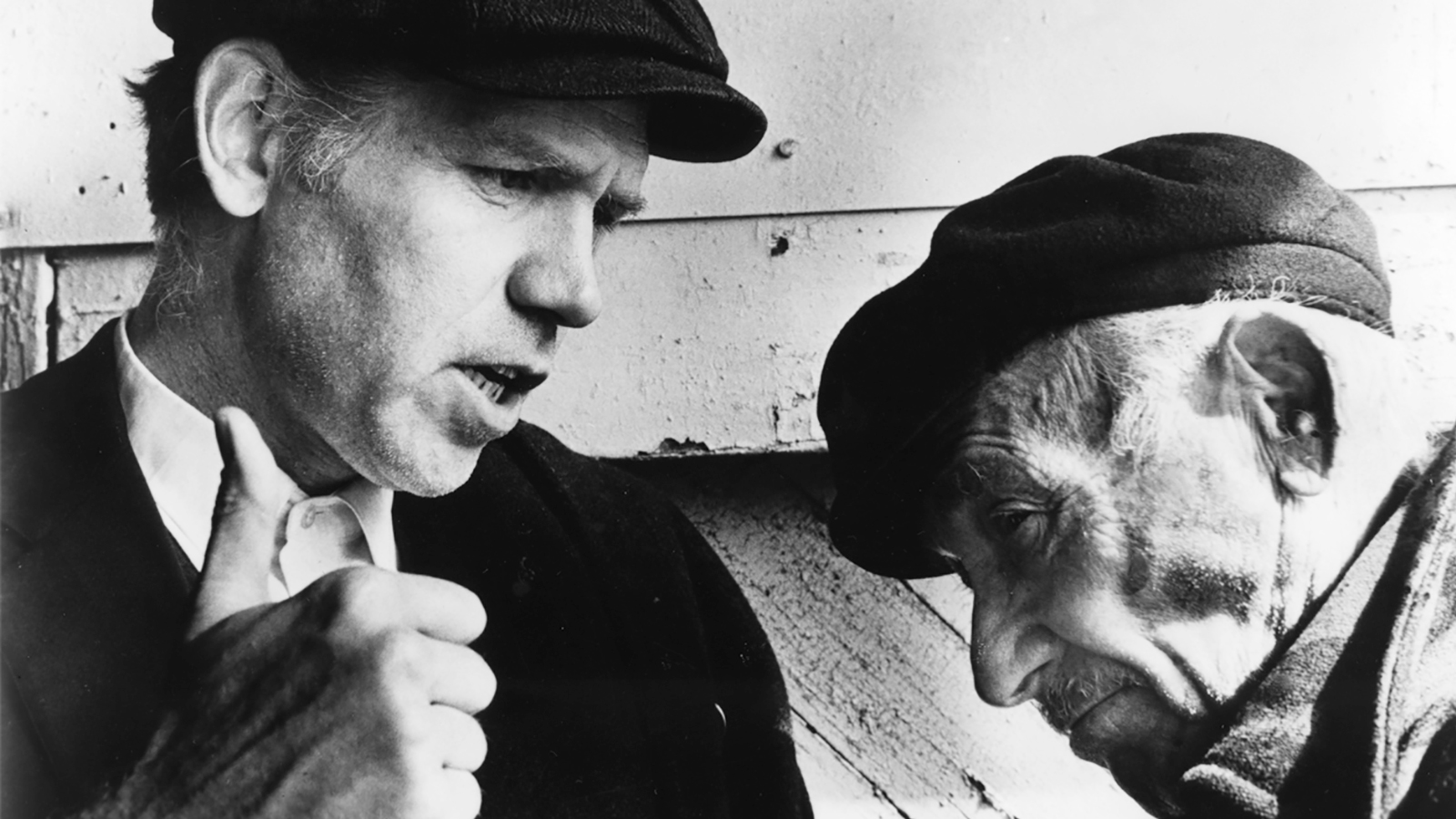 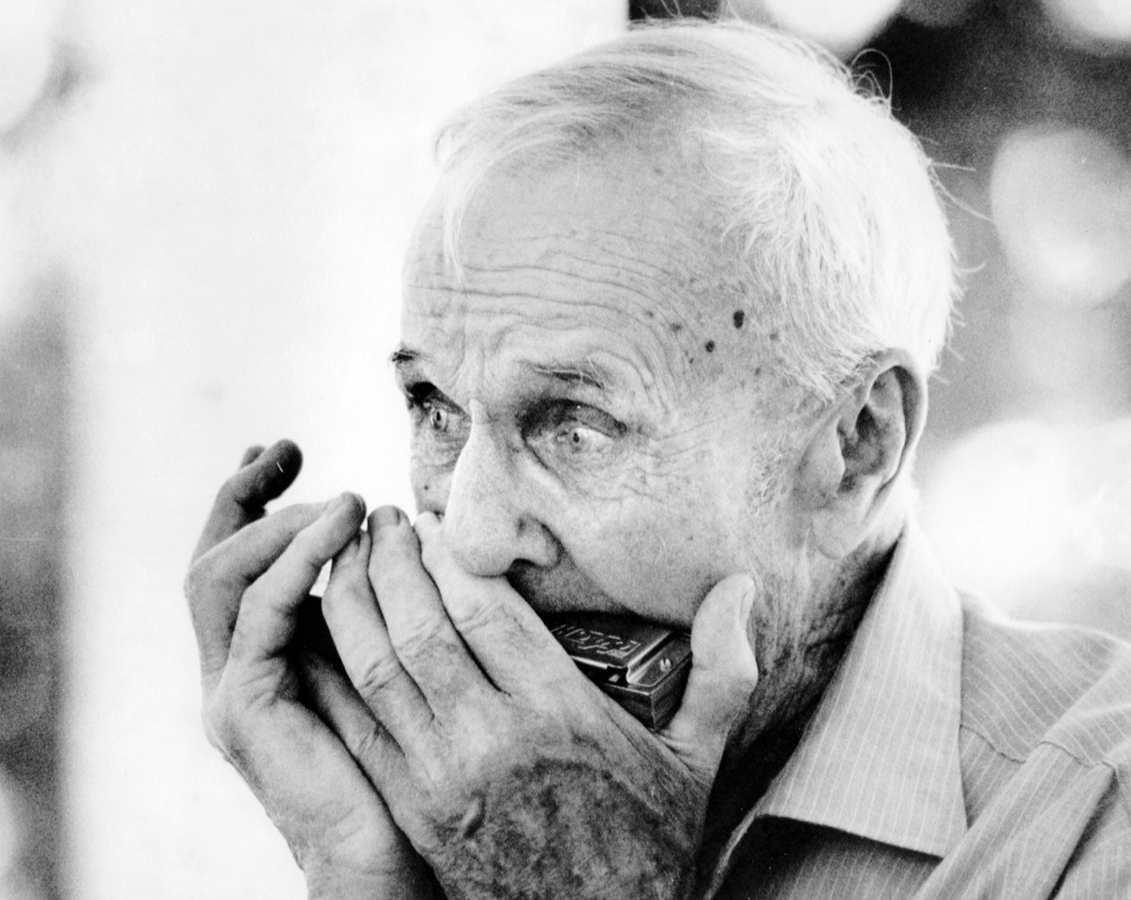 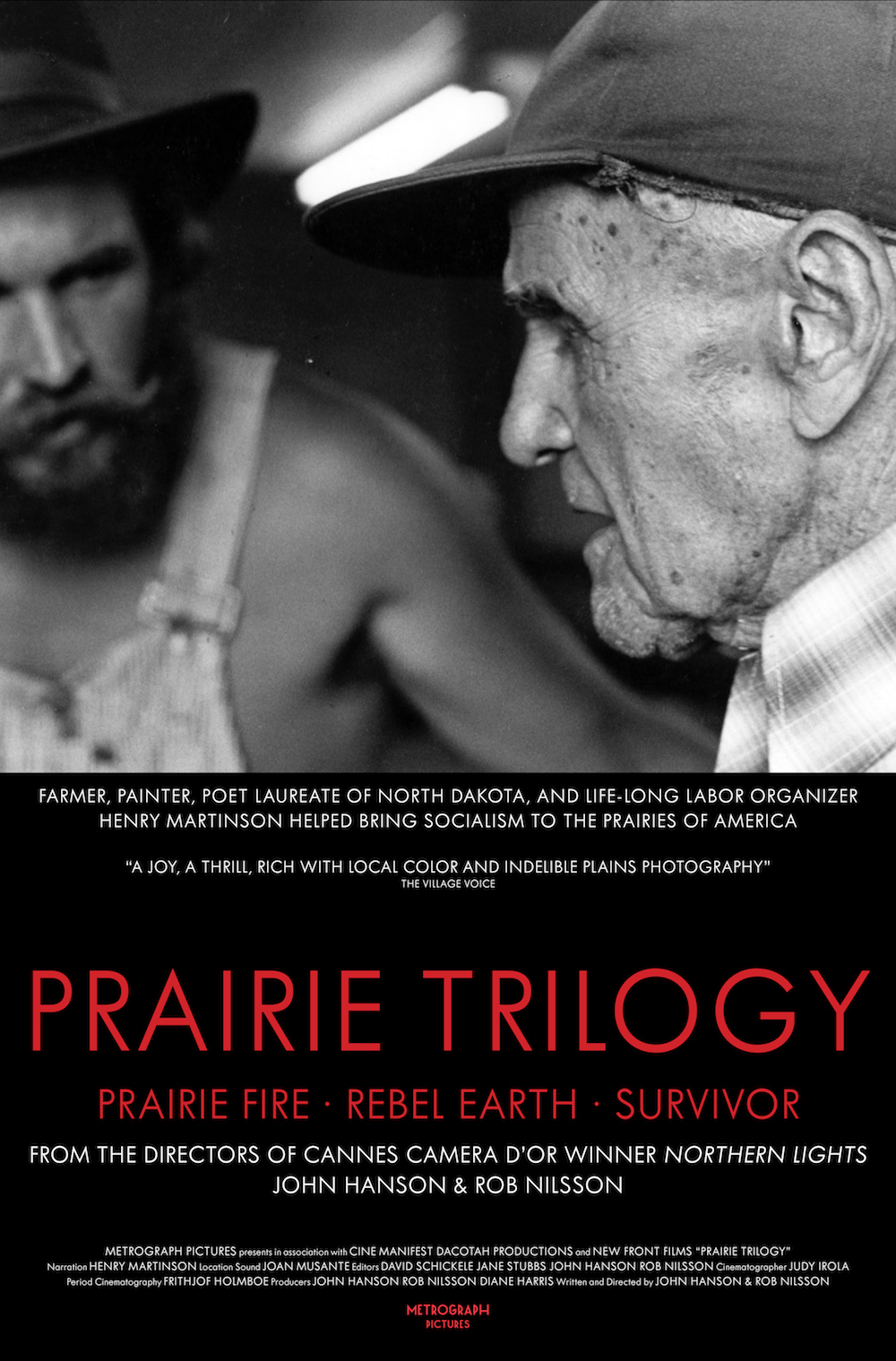 John Hanson and Rob Nilsson, co-directors of Cannes Camera d’Or winner Northern Lights and fellow members of San Francisco’s Cine Manifest film collective, collaborated on this remarkable series of documentaries underwritten by the North Dakota Humanities Council and the North Dakota AFL-CIO. In Prairie Fire, 97-year-old ex-organizer and poet Henry Martinson recounts the 1916 birth of the Socialist Nonpartisan League—also the subject of Northern Lights—his narrative accompanied by images shot by Nilsson’s own grandfather, Frithjof Holmboe. Rebel Earth finds Martinson, accompanied by a younger farmer, revisiting the scenes of his life, seeking out the spot of his Divide County homestead. Survivor, finished the year before Martinson’s death, focuses on the biography of its subject, found in a funny and expansive mood. A gorgeously shot work of documentary-as-historical corrective, which finds hope for the future through excavating a radical past.