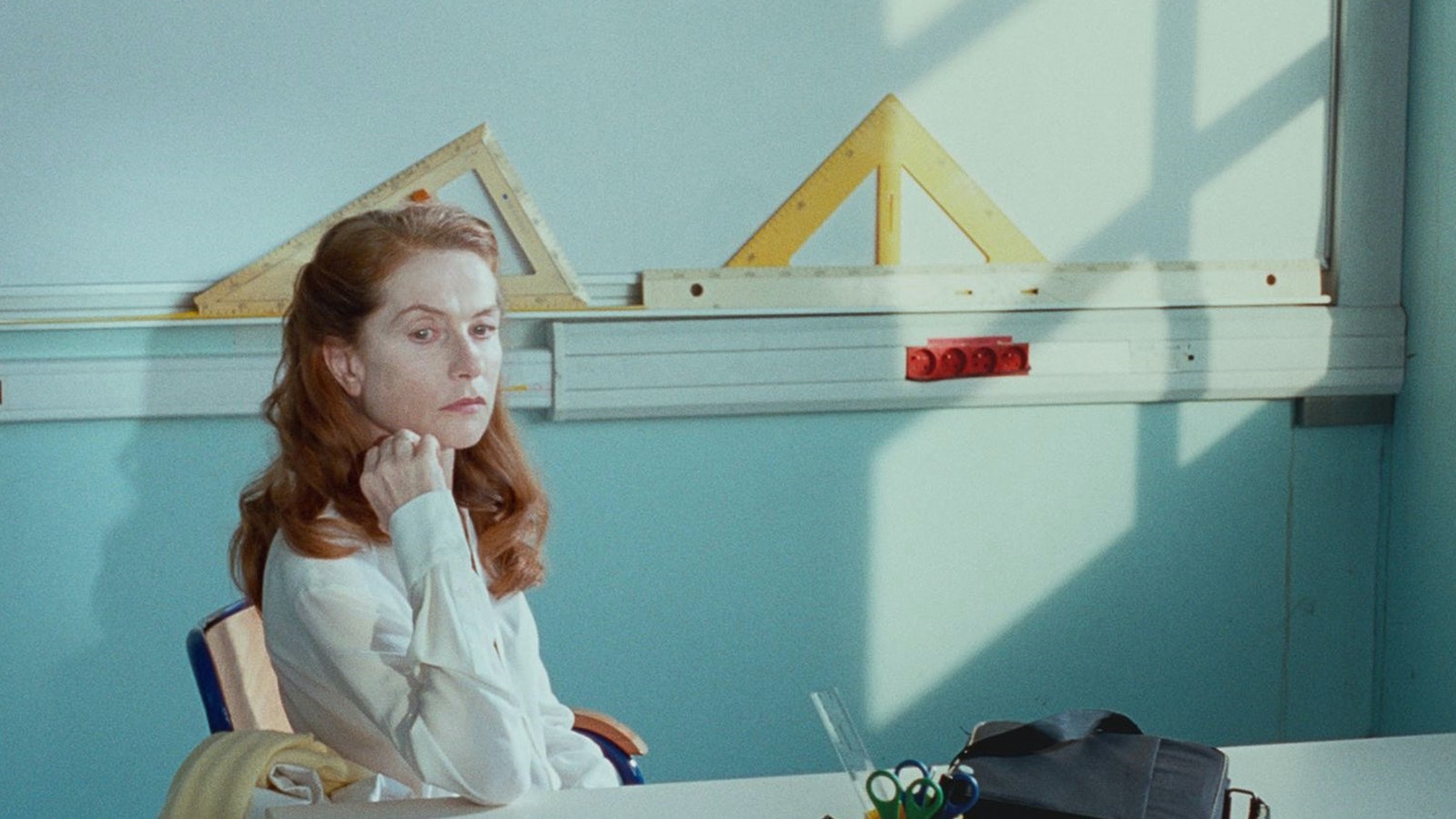 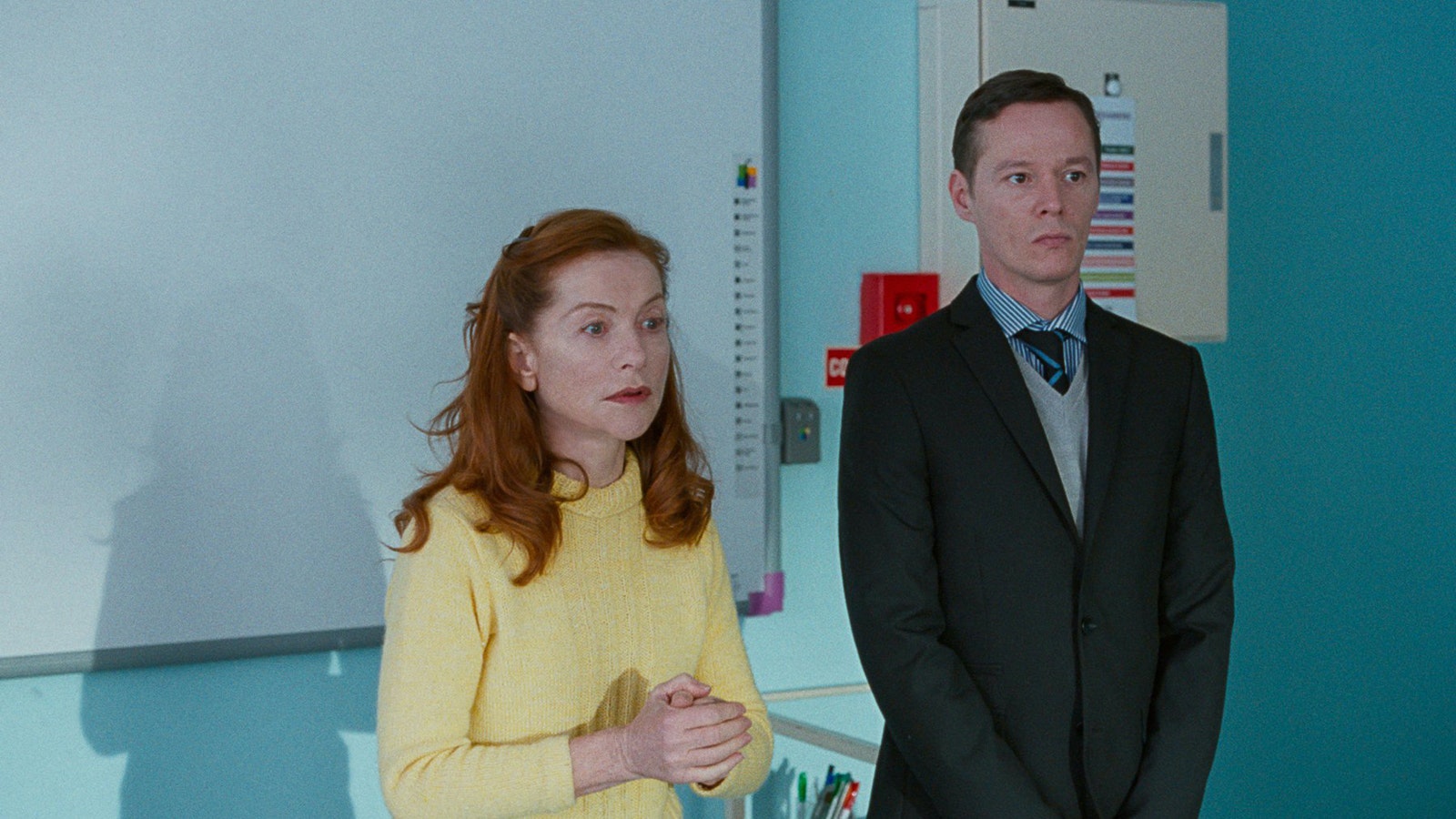 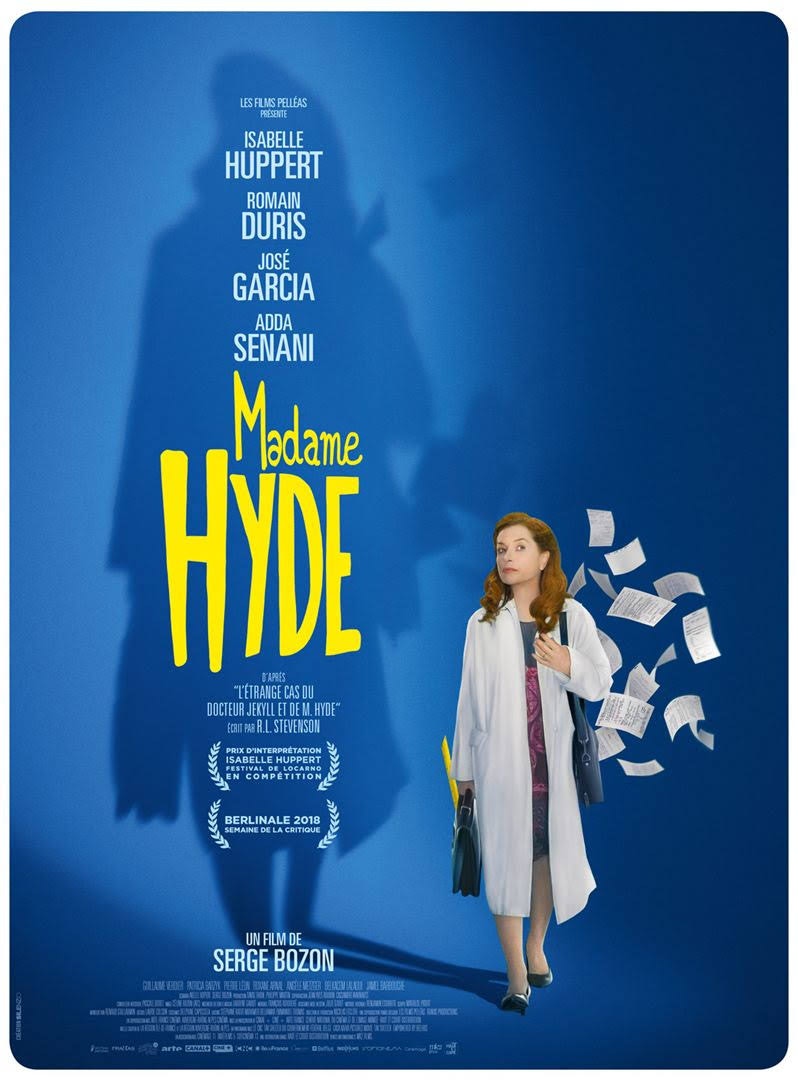 The grand dame of the international art cinema, Isabelle Huppert, plays a double role in Bozon’s rich, strange comic thriller, a very free reworking of Robert Louis Stevenson set in the Paris suburbs, with Huppert as a physics professor bullied by students and colleagues, her routine of professional degradation interrupted when, after being struck by lightning, she acquires a powerful second persona that strikes fear into students and her stay-at-home husband. A deadpan, atmospheric triumph from Bozon (Tip Top, La France), one of the most original talents in contemporary French cinema.