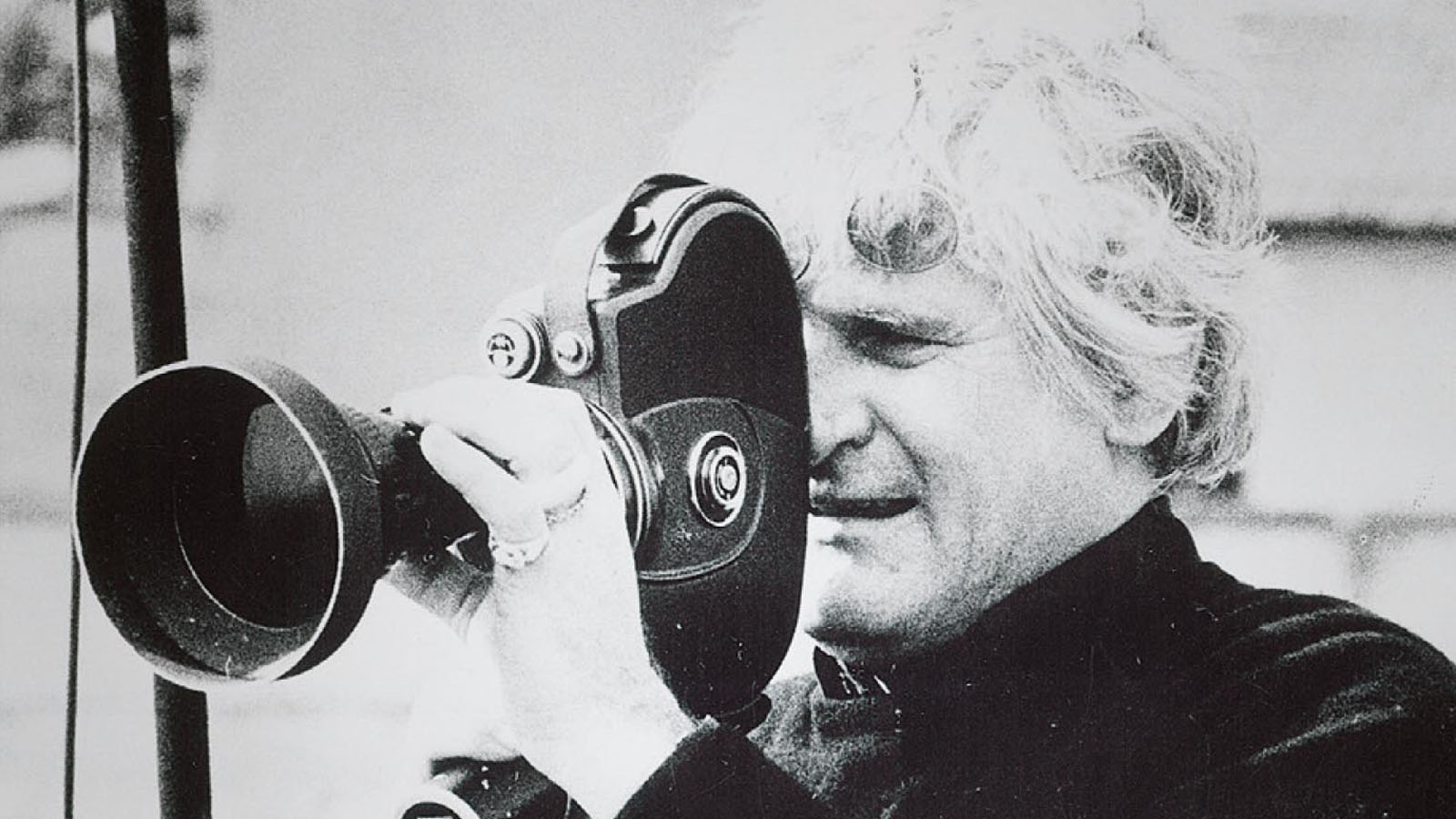 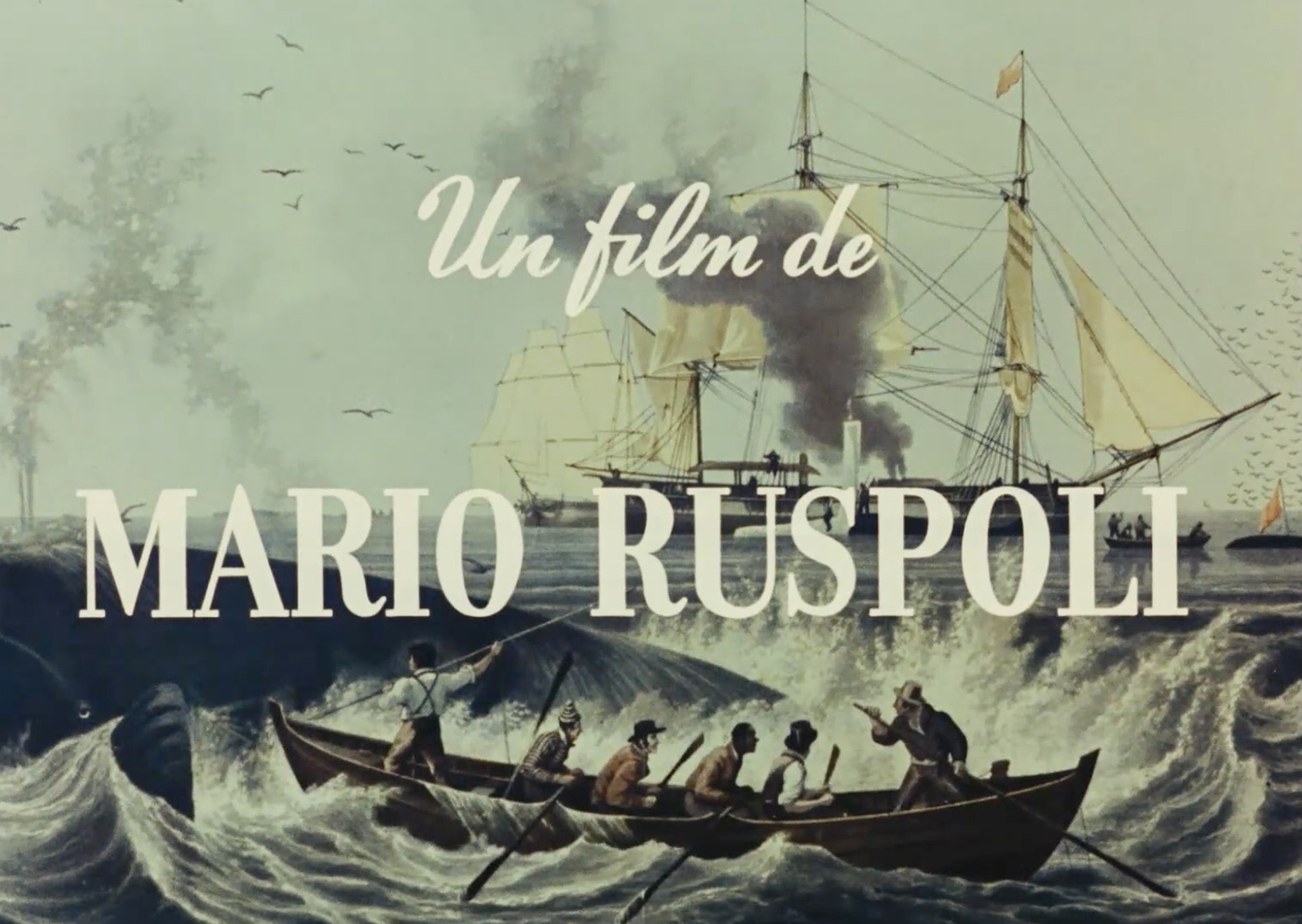 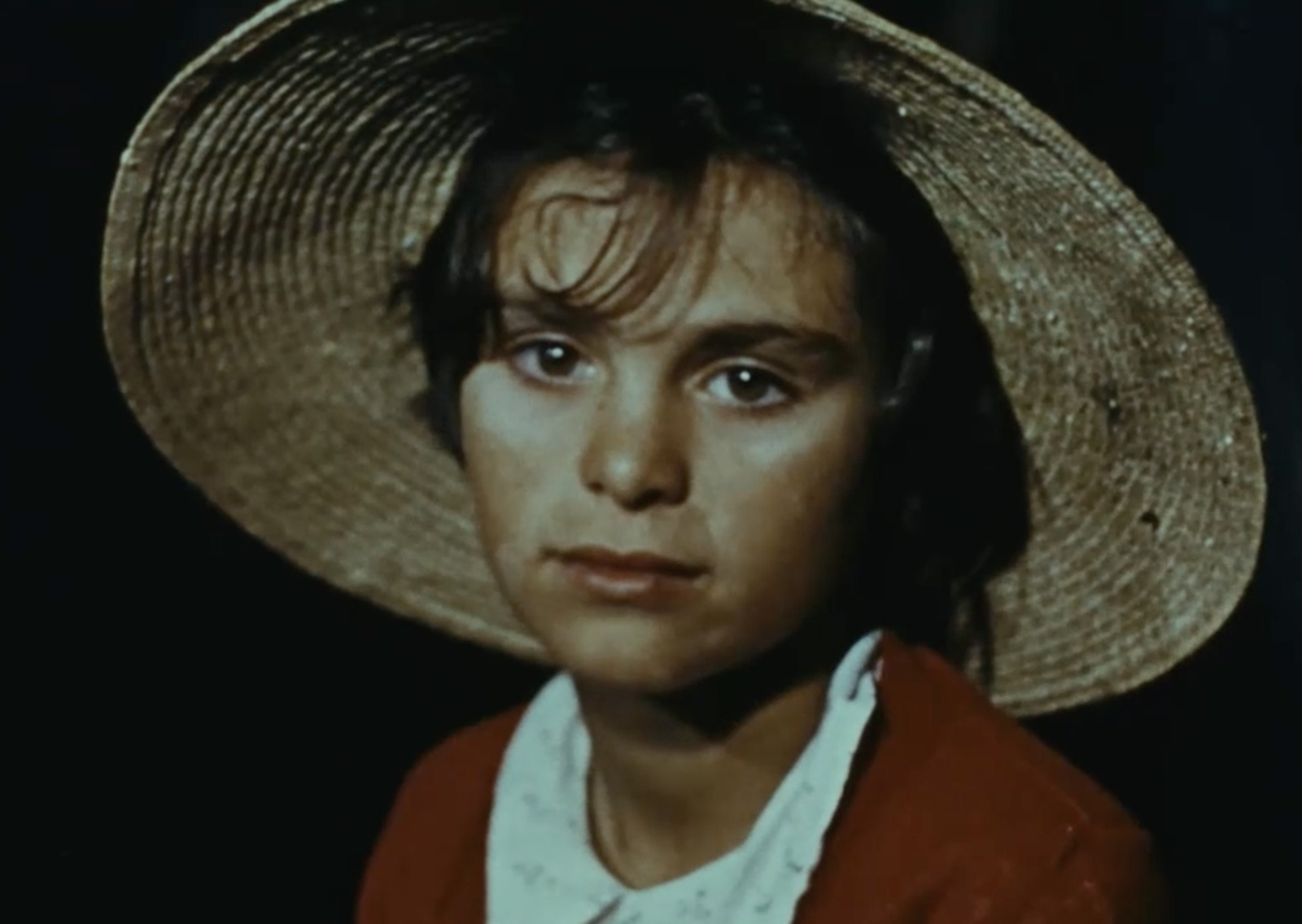 Mario Ruspoli was a photographer, writer, gastronomist, zoologist, jazz nut, student of prehistory, painting enthusiast, amateur entomologist, and an all-around adventurer, and all of these passions fed into the filmmaking activity of this prodigiously gifted documentarian. Ruspoli was born in Rome but a resident of Paris for much of his adult life, and the breadth of his curiosity and free-ranging intelligence was as great as that of his good friend Chris Marker, who wrote the commentary for Three Cheers for the Whale (1972), and the innovations that he introduced to nonfiction filmmaking are still due for proper recognition and appraisal. And now, as Metrograph proudly presents sterling new restorations of his major works—The Whalers (1958, 25 min), The Earth’s Forgotten (1961, 36 min), A Look at Madness (1962, 53 min), Captive Feast (1962, 17 min), The Last Drink (1964, 22 min), Chaval (1971, 16 min), Le Chavalanthrope (1972, 10 min), and Three Cheers for the Whale (Ruspoli & Chris Marker, 1972, 17 min)—and the first-ever English translation of Florence Dauman’s Mario Ruspoli, Prince of the Whales (2011, 76 min), that rediscovery can begin.