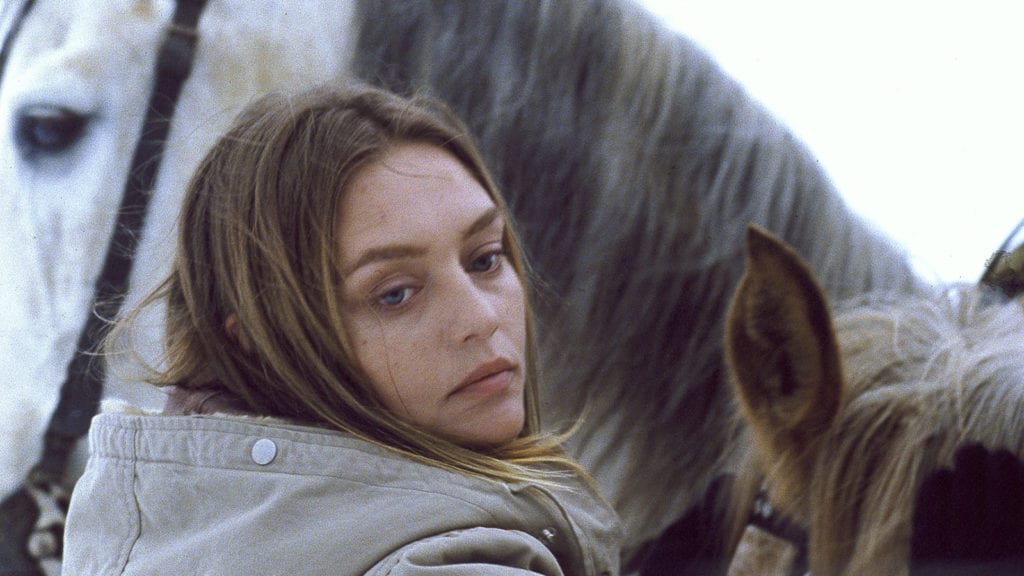 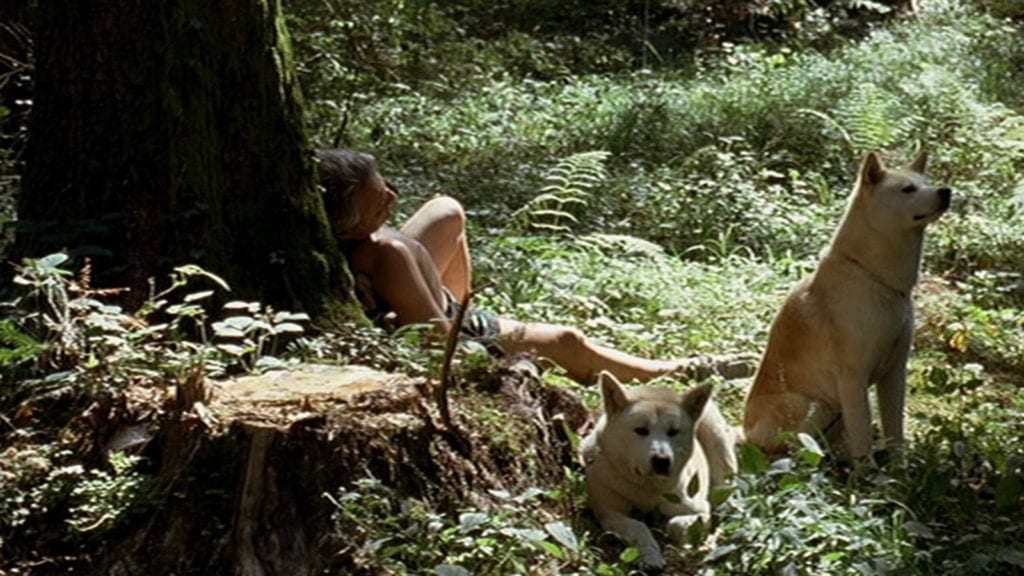 JOIN AS A MEMBER

One of Denis’s most ambitious, complicated, and exhilaratingly daring films charts an itinerary traveling from the snowy Alps to Korea to Tahiti, following an old mercenary (Michel Subor, from Le Petit Soldat and Beau travail) in search of both a heart transplant and his long-estranged son (Denis regular Grégoire Colin). Featuring visceral camerawork by Agnès Godard, a backstory supplied by snippets from Paul Gégauff’s 1965 Subor-starring film Le Reflux, and lots of feral dogs, L’Intrus (The Intruder) is as easy to feel as it is impossible to resolve, pushing Denis’s elliptical style to the extreme and transforming the logic and laws of narrative in the process of adapting an unadaptable essay by philosopher Jean-Luc Nancy. 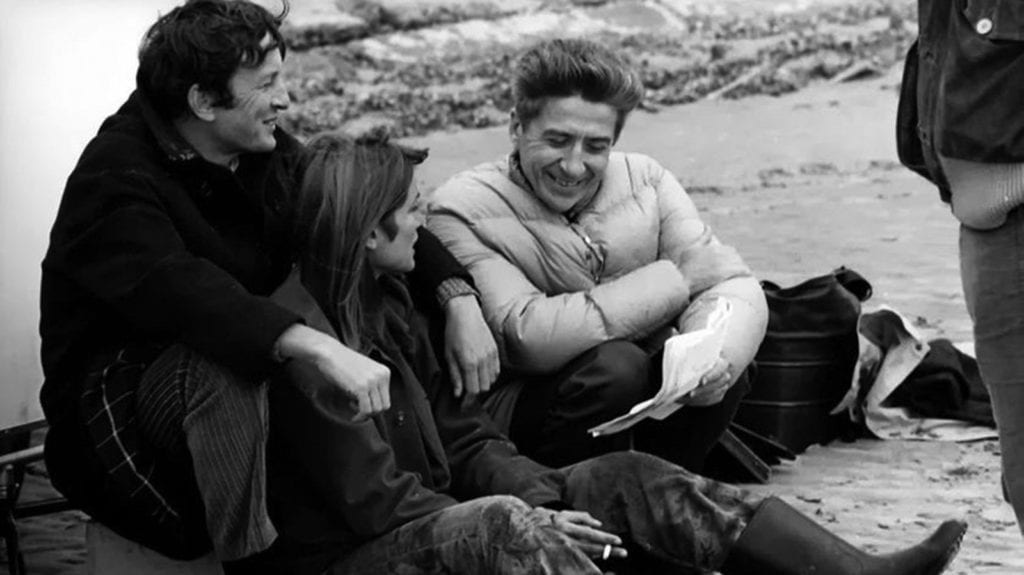