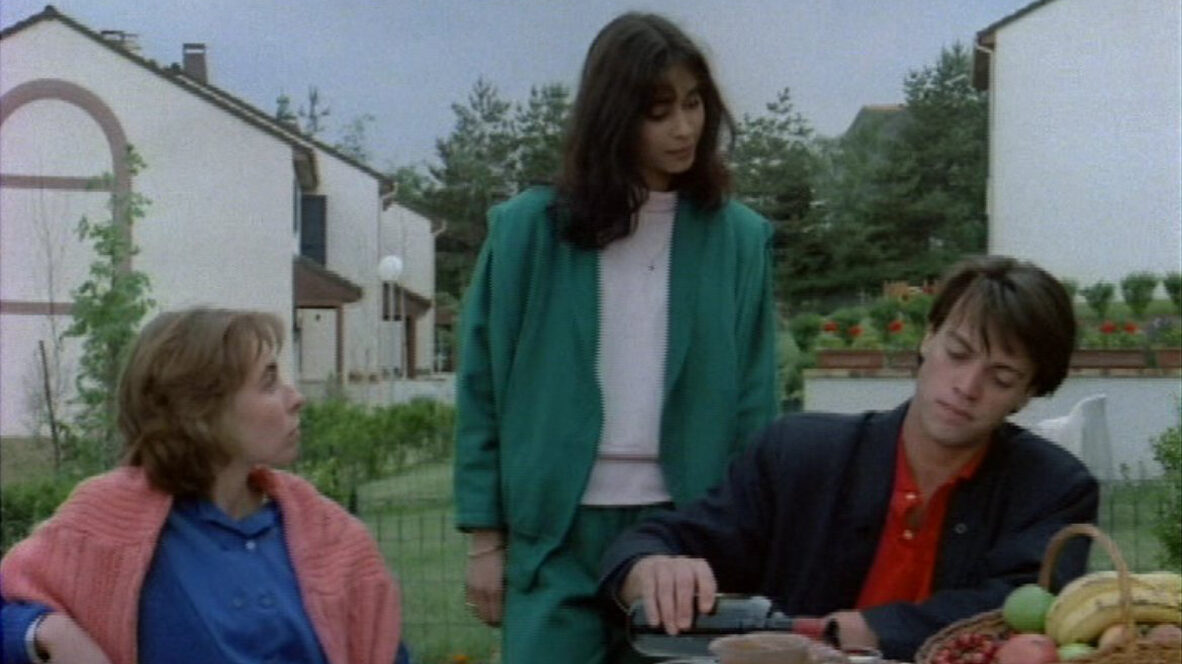 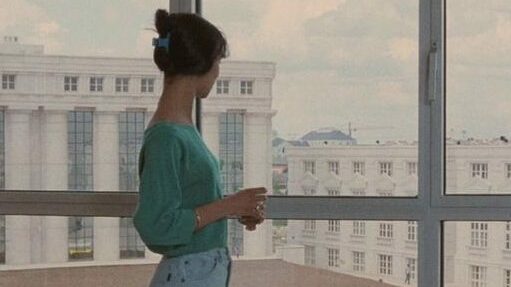 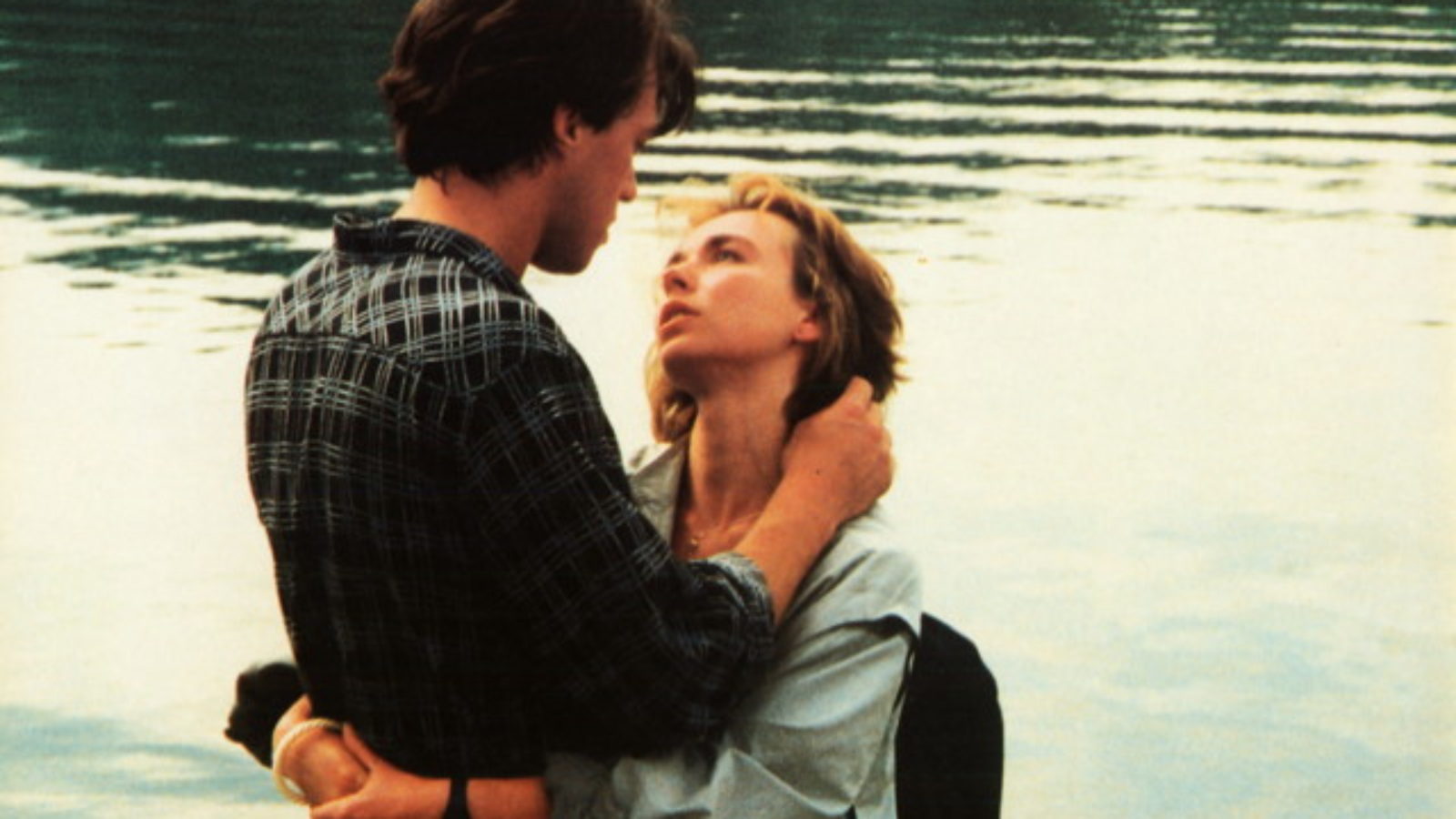 Rohmer uses the amorous misadventures of two girlfriends in the Paris suburbs to test the old adage in the final episode of his “Comedies and Proverbs” series. Taking an identifiable stab at a yuppie(ish) set, Rohmer’s witty Shakespearean roundelay involves the buttoned-up Blanche (Emmanuelle Chaulet, in a superb debut) and the free-spirited Lea (Sophie Renoir), and their current amours. The pair are tempted by each other’s love interests, testing both their friendship and their understanding of matters of the heart. 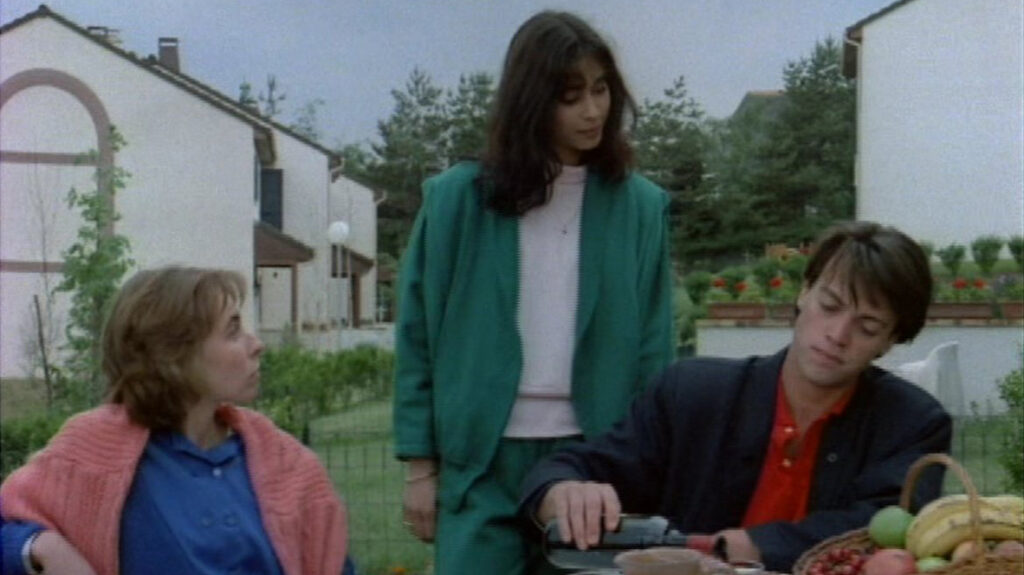