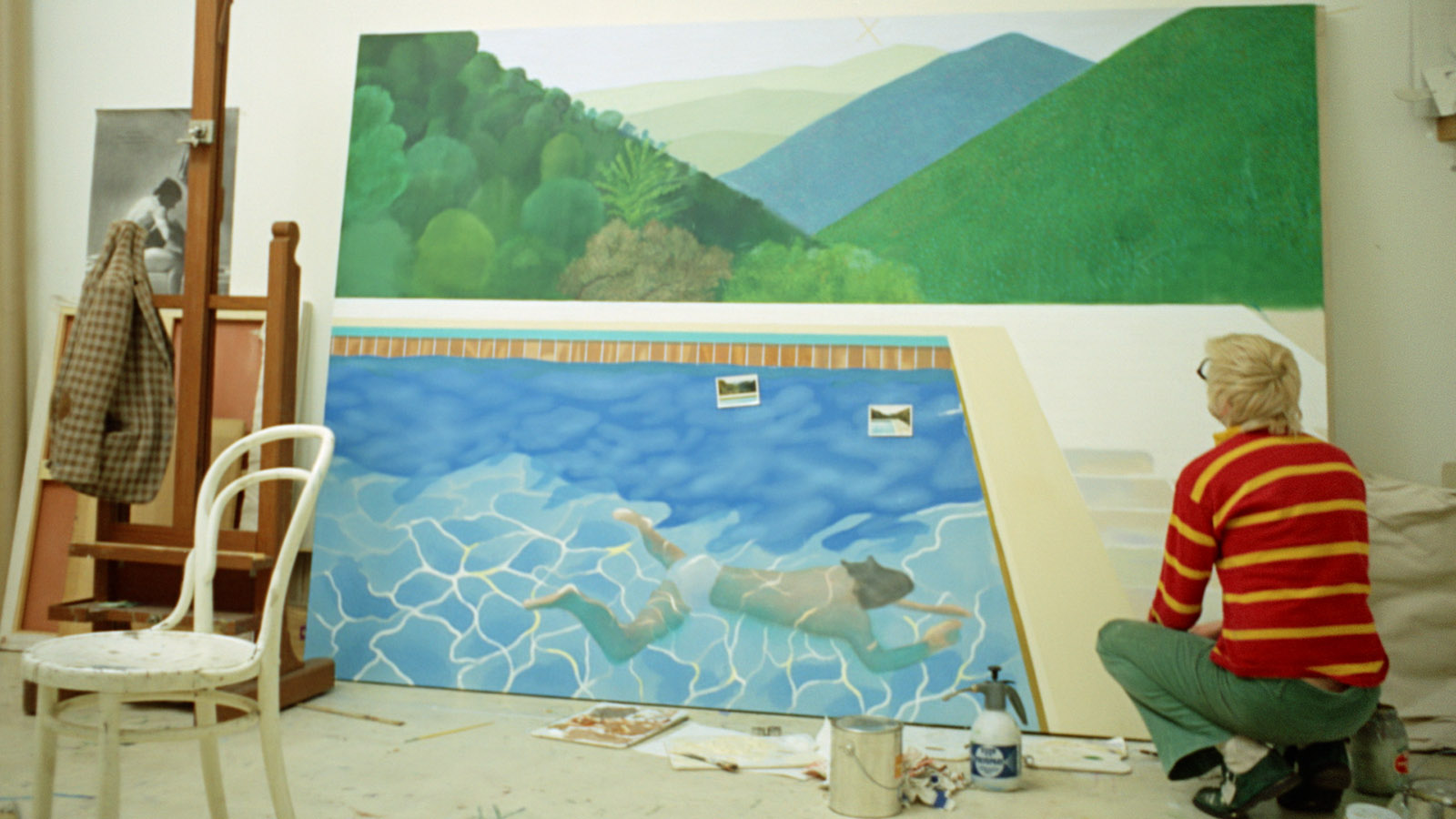 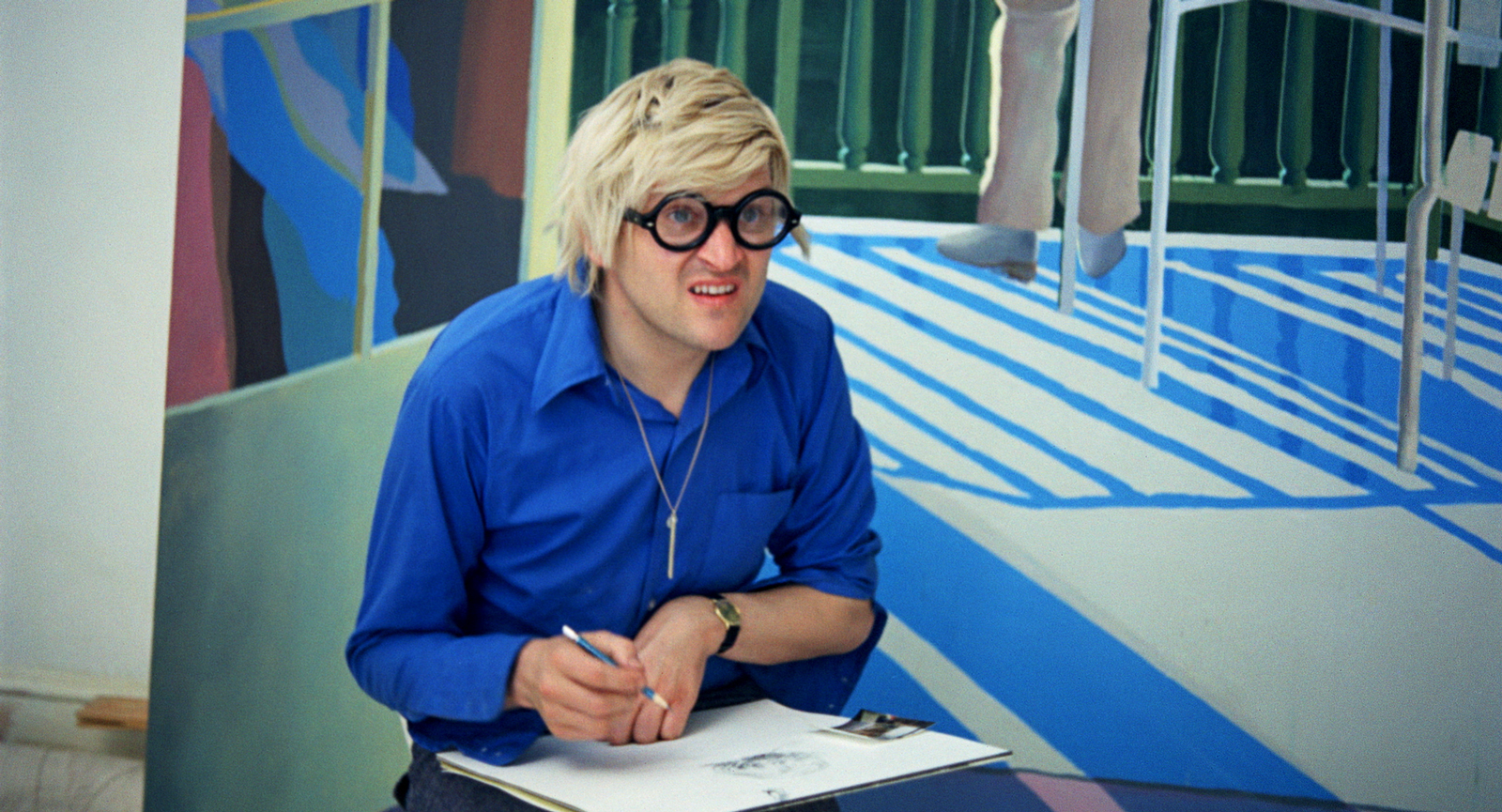 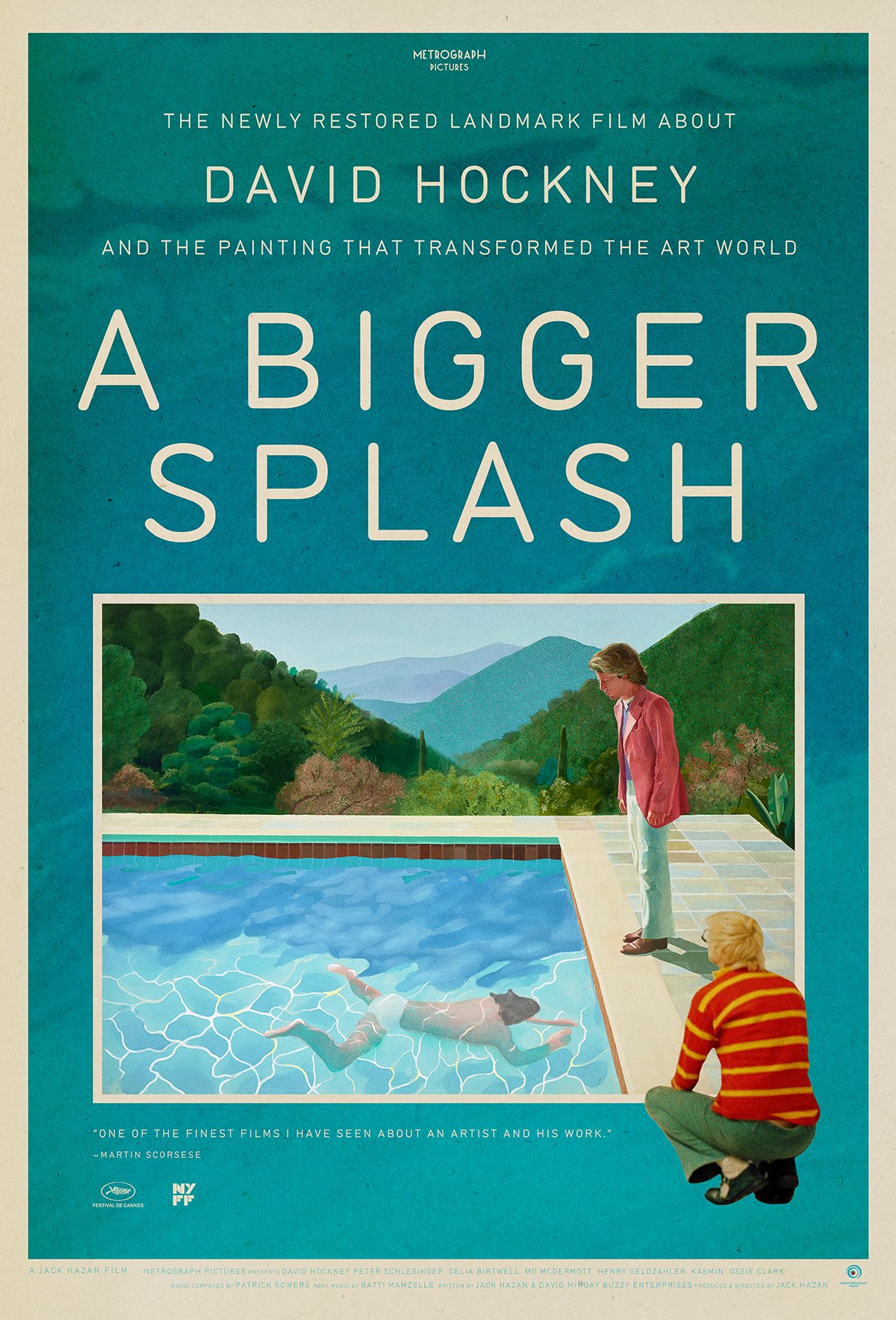 An intimate and innovative film about English-born, often California-based artist David Hockney and his work, honoring its subject through creative risk-taking. Hazan creates an improvisatory narrative-nonfiction hybrid featuring Hockney, a wary participant, as well as his circle of friends, capturing the agonized end of the lingering affair between Hockney and his muse, an American named Peter Schlesinger. The result is at once a time capsule of hedonistic gay life in the 1970s, an honest-yet-tender depiction of gay male romance that dispenses with the then-current narratives of self-hatred and self-pity, an invaluable view of art history in action, and a record of artistic creation that is itself a work of art.