MADE IN HONG KONG OPENS AT METROGRAPH JULY 22 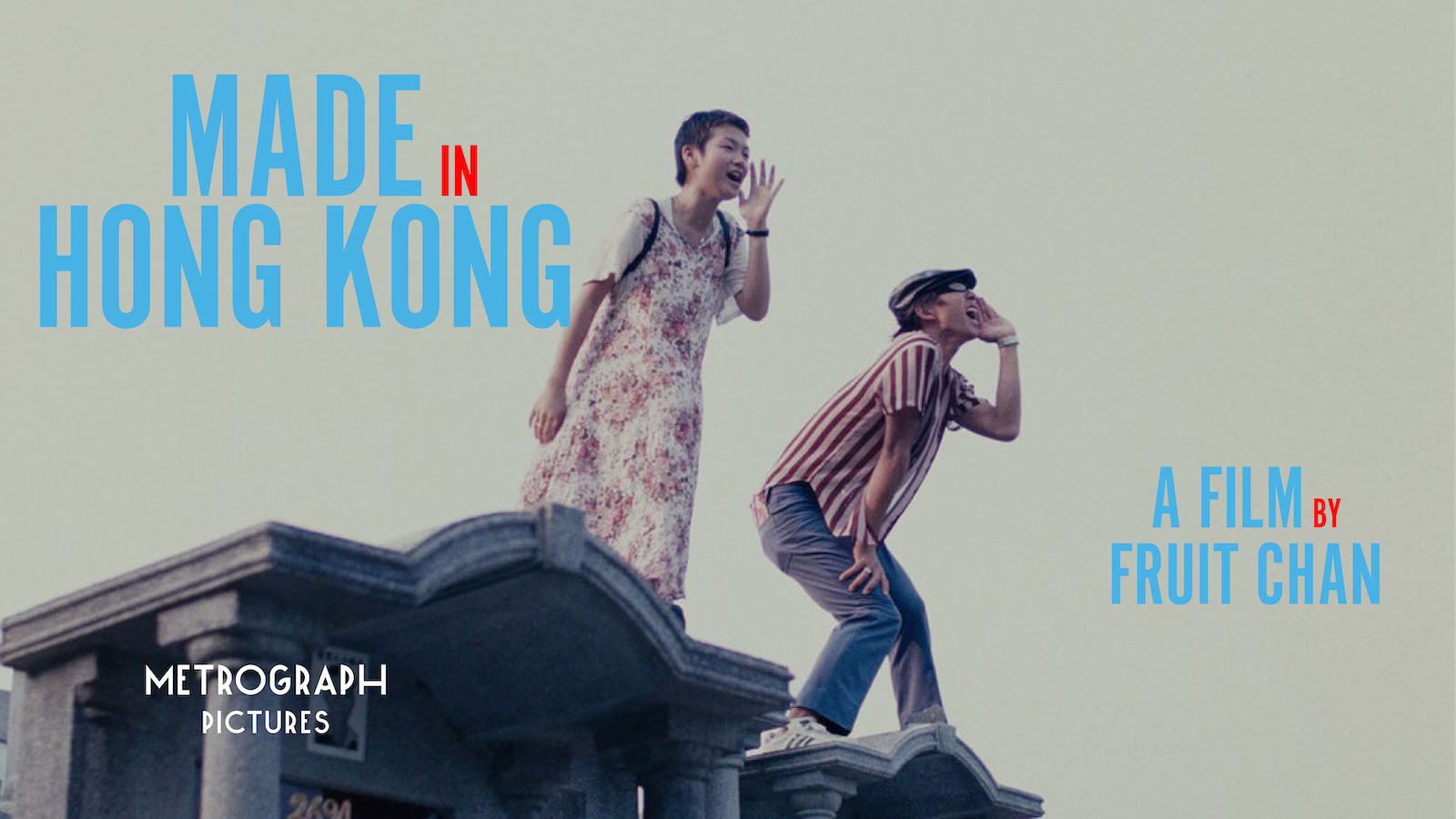 Metrograph is pleased to announce the first U.S. release of Made In Hong Kong, starting July 22.

The first independent film released in post-Handover Hong Kong, Fruit Chan’s atmospheric shoestring-budget character study is a rough-and-ready piece of work shot on grainy leftover 35mm short ends in the city’s overcrowded subsidized housing projects. The result is a tough, pessimistic film, a portrait of a city on the brink that follows the drifting of high-school dropout and wannabe Triad tough Autumn Moon (Sam Lee, in a star-making role, opposite a largely nonprofessional cast), who sees little hope for his future or that of his home as a newly created Special Administrative Region within China. A raw, groundbreaking drama and portrait of nihilistic youth in the same vein as Rebel Without a Cause, My Own Private Idaho, and The Doom Generation, the film poses questions that remain burningly relevant as tumult engulfs Hong Kong.

STREAMING ON DEMAND FOR METROGRAPH MEMBERS