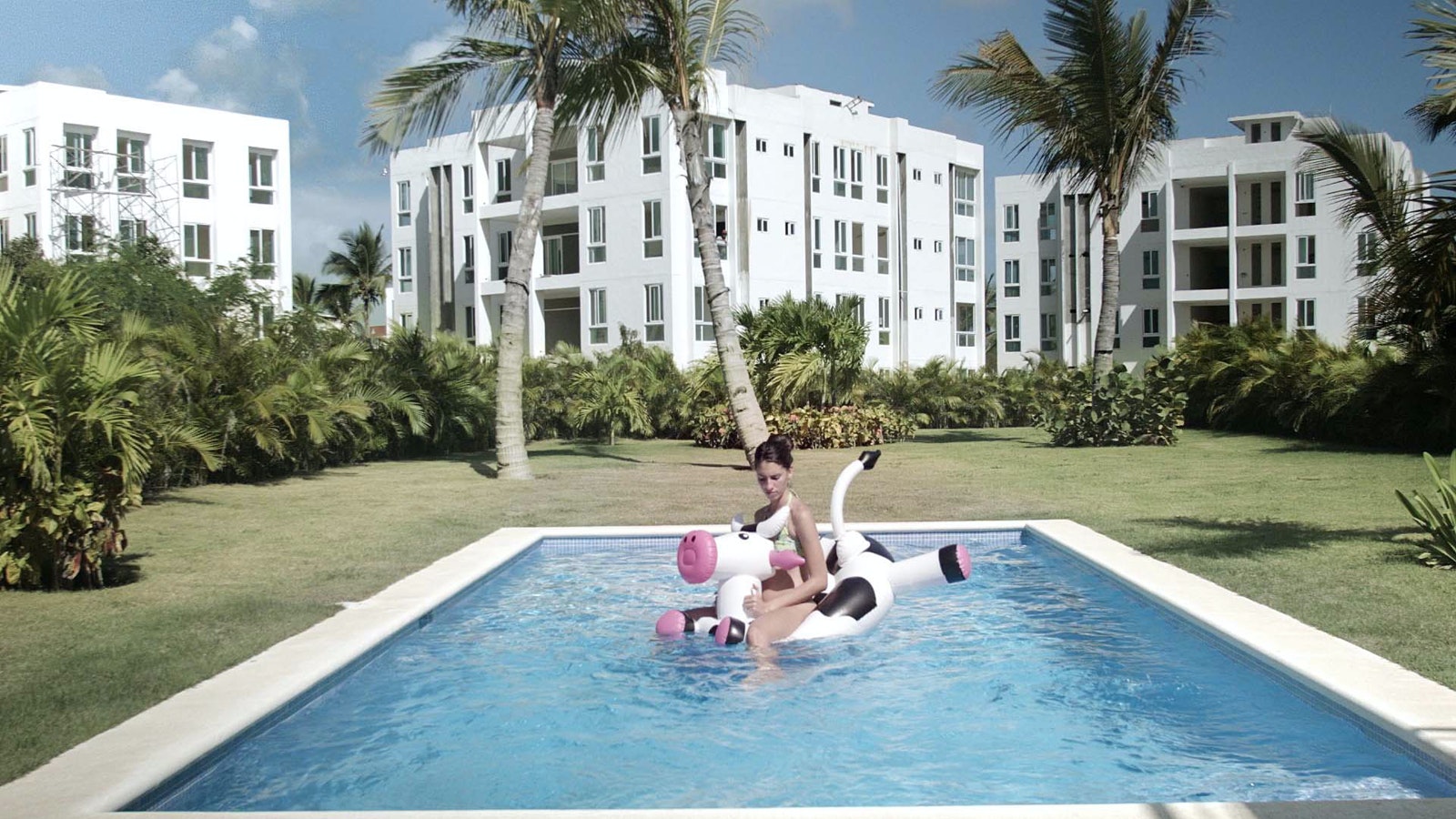 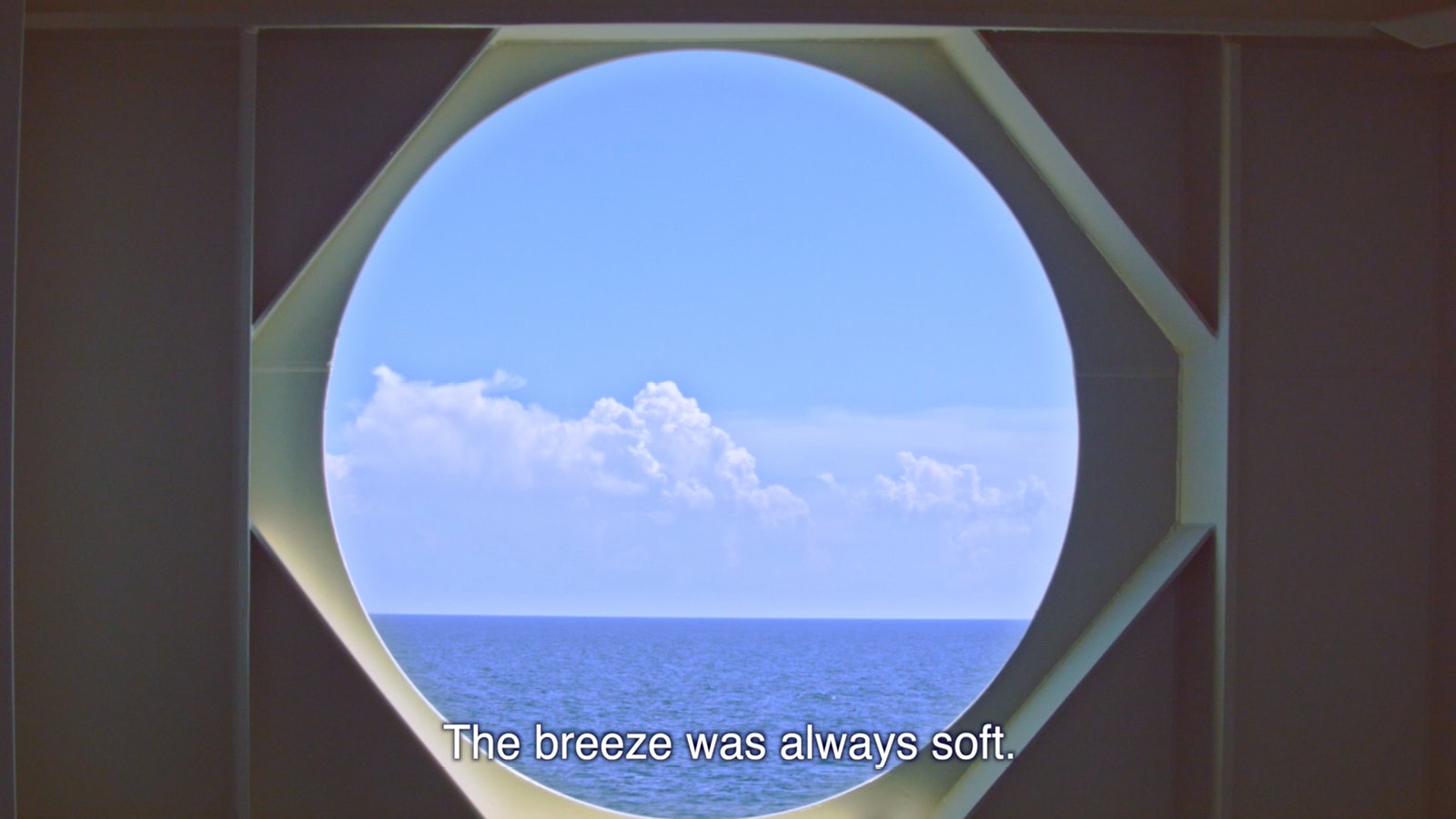 Followed by a Q&A with Joiri Minaya

Last streamed on Mon, May 9

Co-presented by the Abrons Art Center and curated by Dessane Lopez Cassell, Unraveling Paradise presents a selection of Caribbean films and artist’s moving image works that pry apart illusions of the region as a tropical “paradise.”

“In celebration of International Workers’ Day, Maintenance Work considers the labor required to uphold the idyllic settings associated with notions of paradise. From Joiri Minaya’s Labadee to Natalia Cabral and Oriol Estrada’s Site of Sites, the films gathered here revel in the mundane, slyly swapping the fantasies of the West for the perspectives of those who are often kept consciously out of view.”—Dessane Lopez Cassell

“With sly humor and acerbic wit, Labadee hones in on the gulf of power and privilege that exists between cruise guests, employees, and locals. Invoking the writings of Christopher Columbus as she pans over crystalline waters, Minaya invites audiences to contemplate the connections between colonialism and extractive tourism as they play out in Labadee beach in Haiti, a ‘secluded piece of fake paradise, tailored to the fantasies of those who can afford it.’” —DLC

“With melodic precision, Site of Sites captures the absurdity of the tropical fantasies peddled to tourists. Here, machinery roars as workers toil to build an artificial beach, while other employees contemplate the finer things that remain endlessly out of reach. Equally incisive and humorous, Site of Sites highlights a Caribbean mundane normally swept out of view.” —DLC 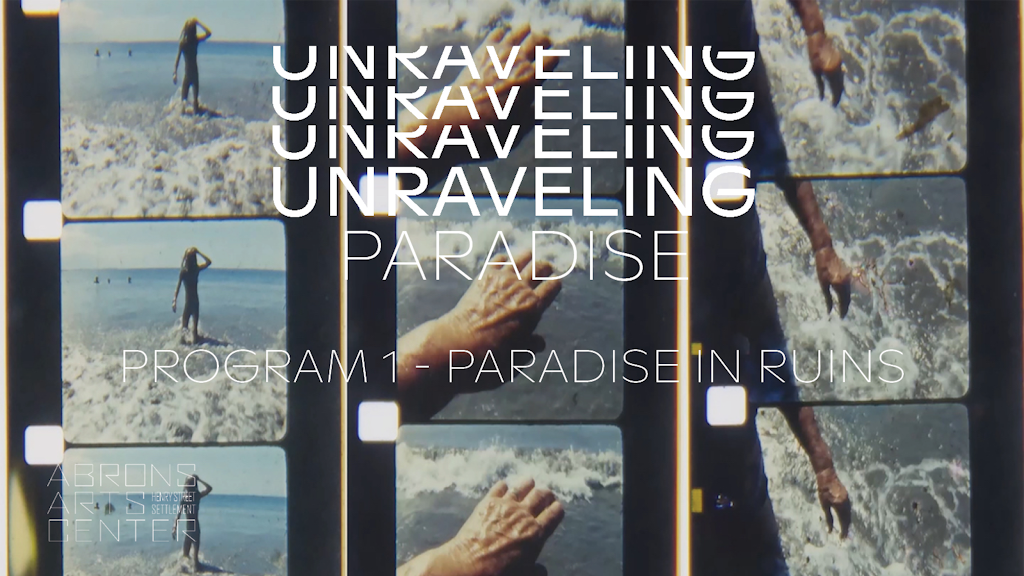 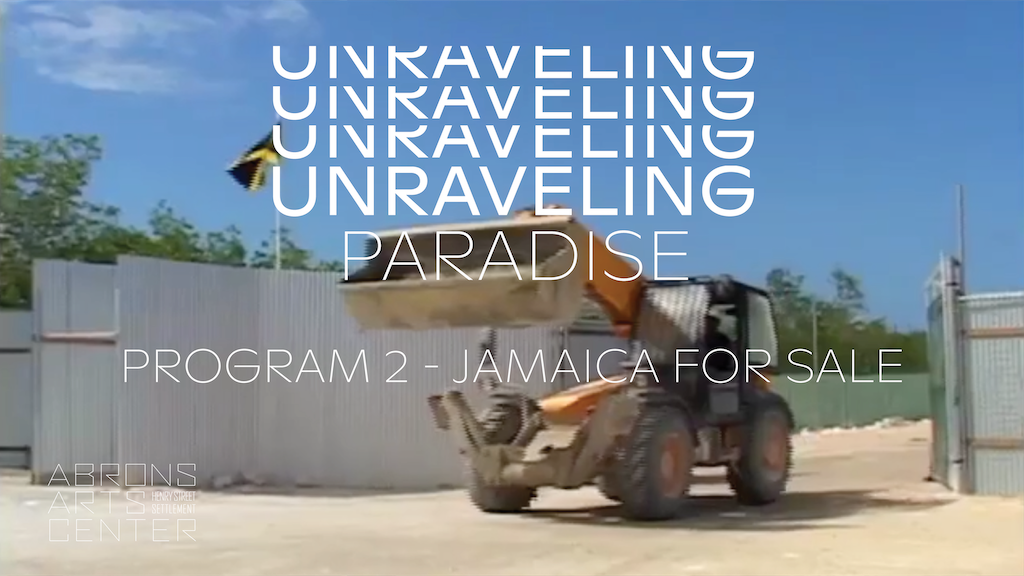 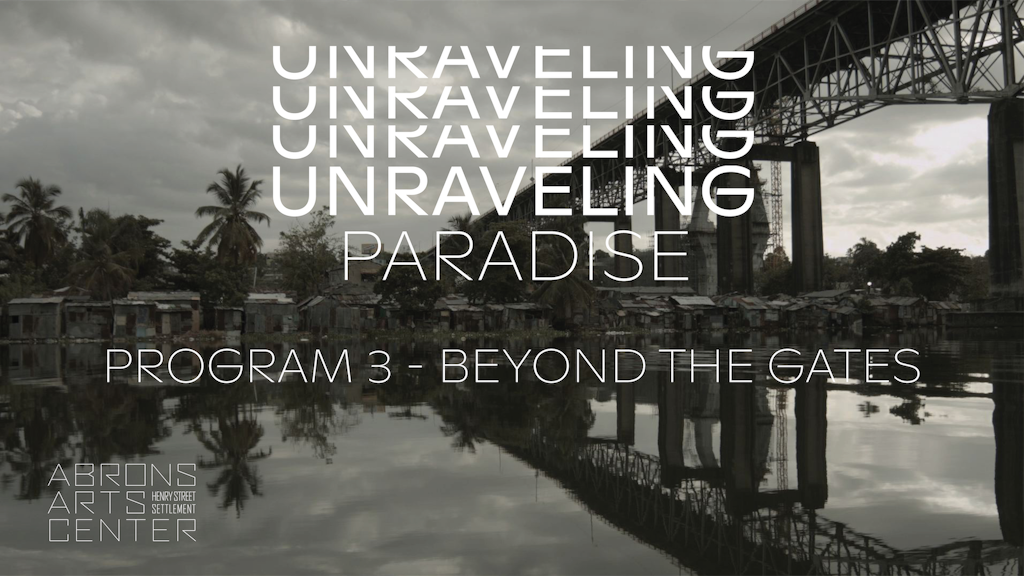 UNRAVELING PARADISE PROGRAM 3: BEYOND THE GATES

Last streamed on Mon, May 9