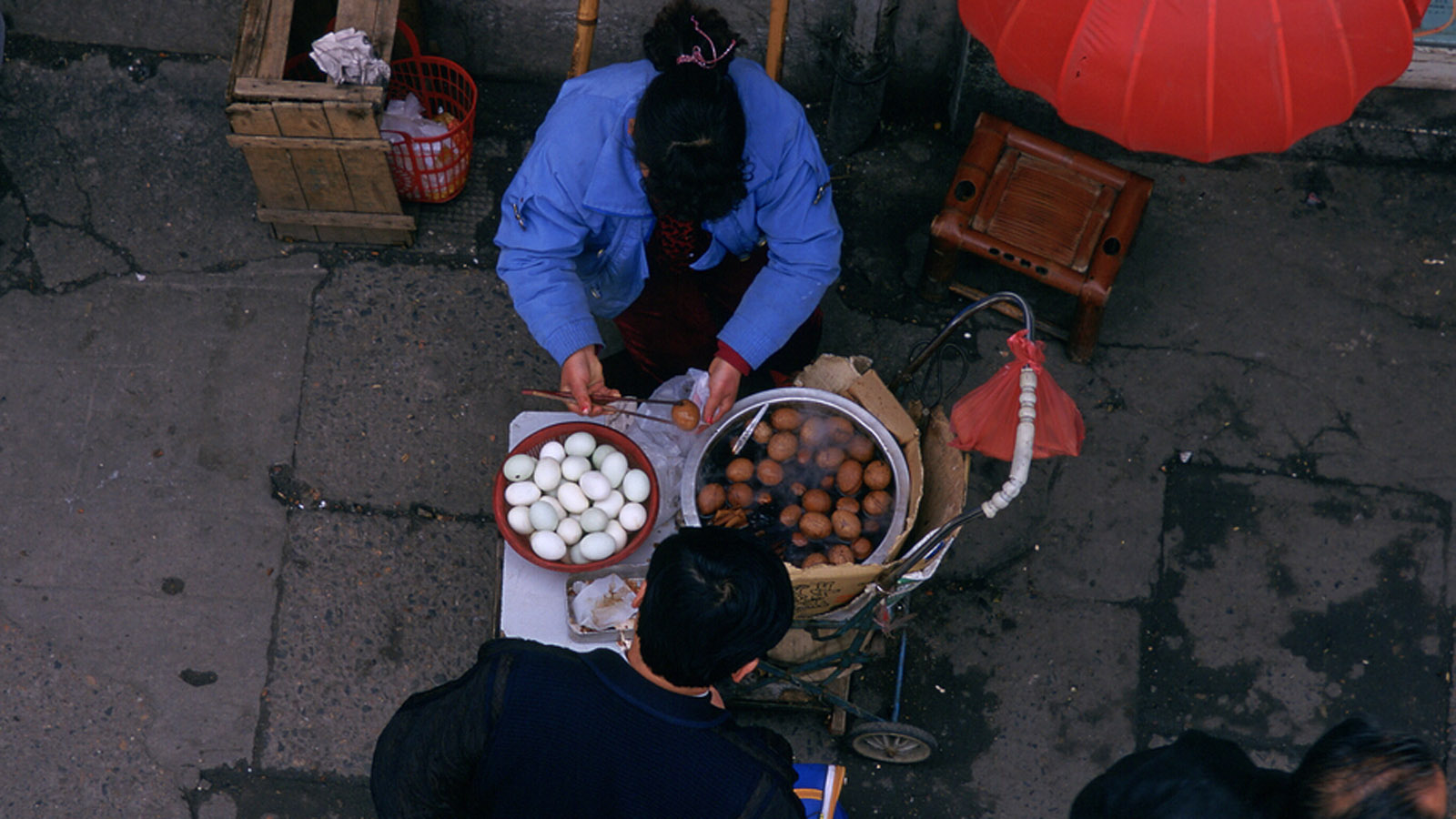 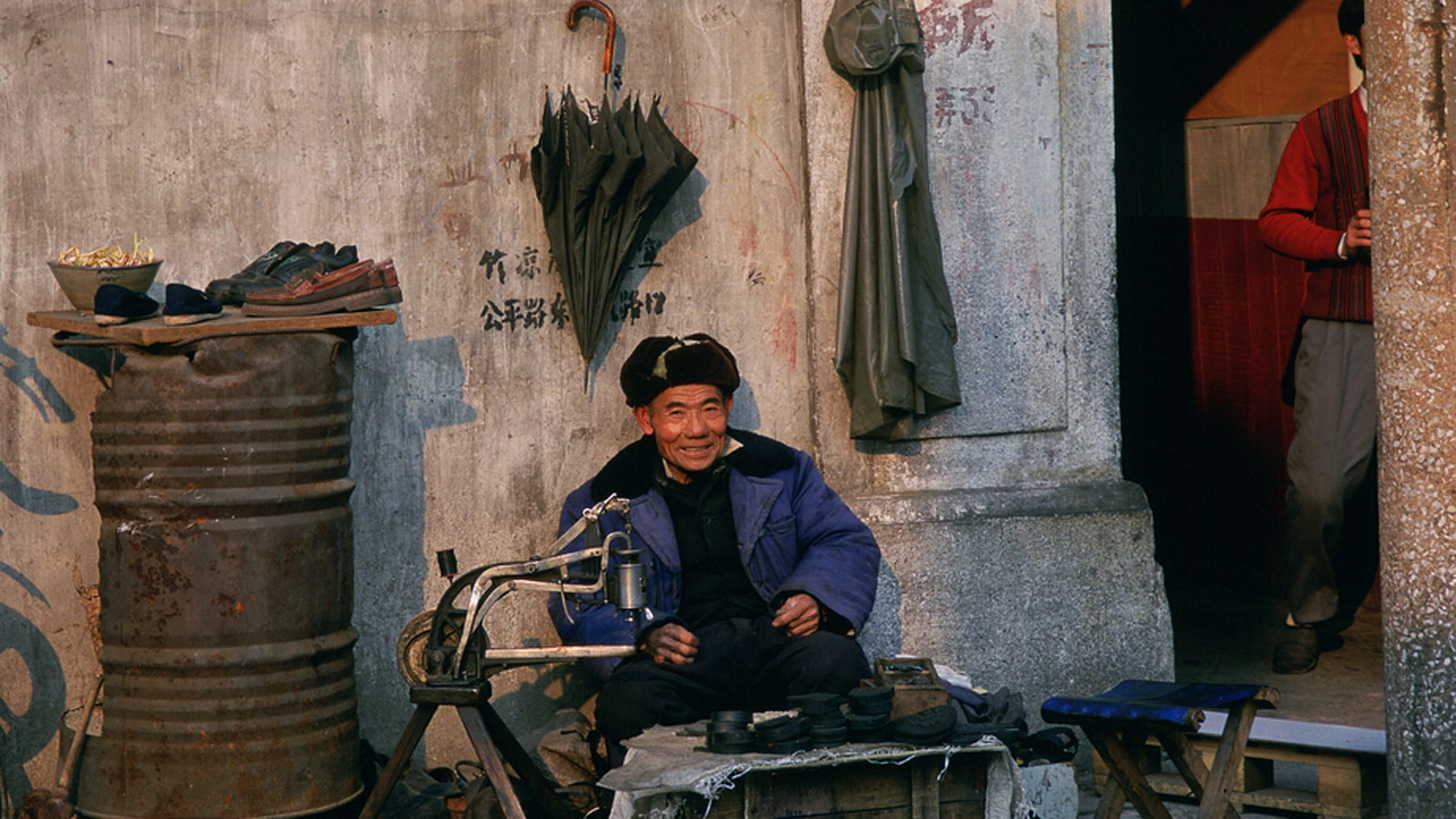 Ulrike Ottinger’s funny, fascinating film evokes a lost world: the Jewish community in 1930s Shanghai who found in the port city a refuge from persecution in Europe, which didn’t require a visa. Exploring the city in search of former synagogues and other meeting places and interviewing surviving past members of the expatriate community, many of whom moved onward to California, the sprawling mosaic film conjures up the memory of an expat Berlin on the Huangpu River, and of the city of Shanghai itself prior to the enormous changes that would follow war and revolution. 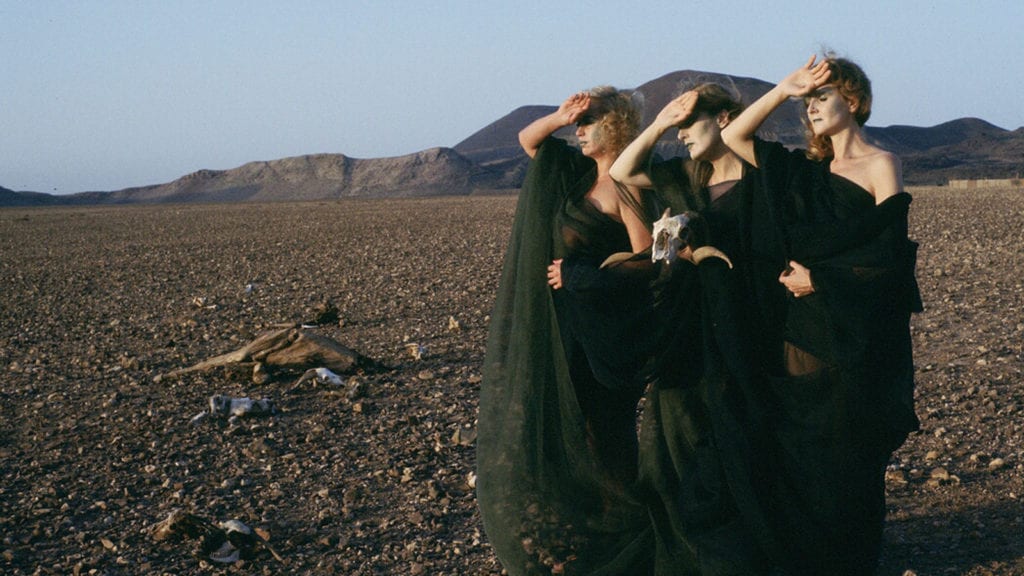