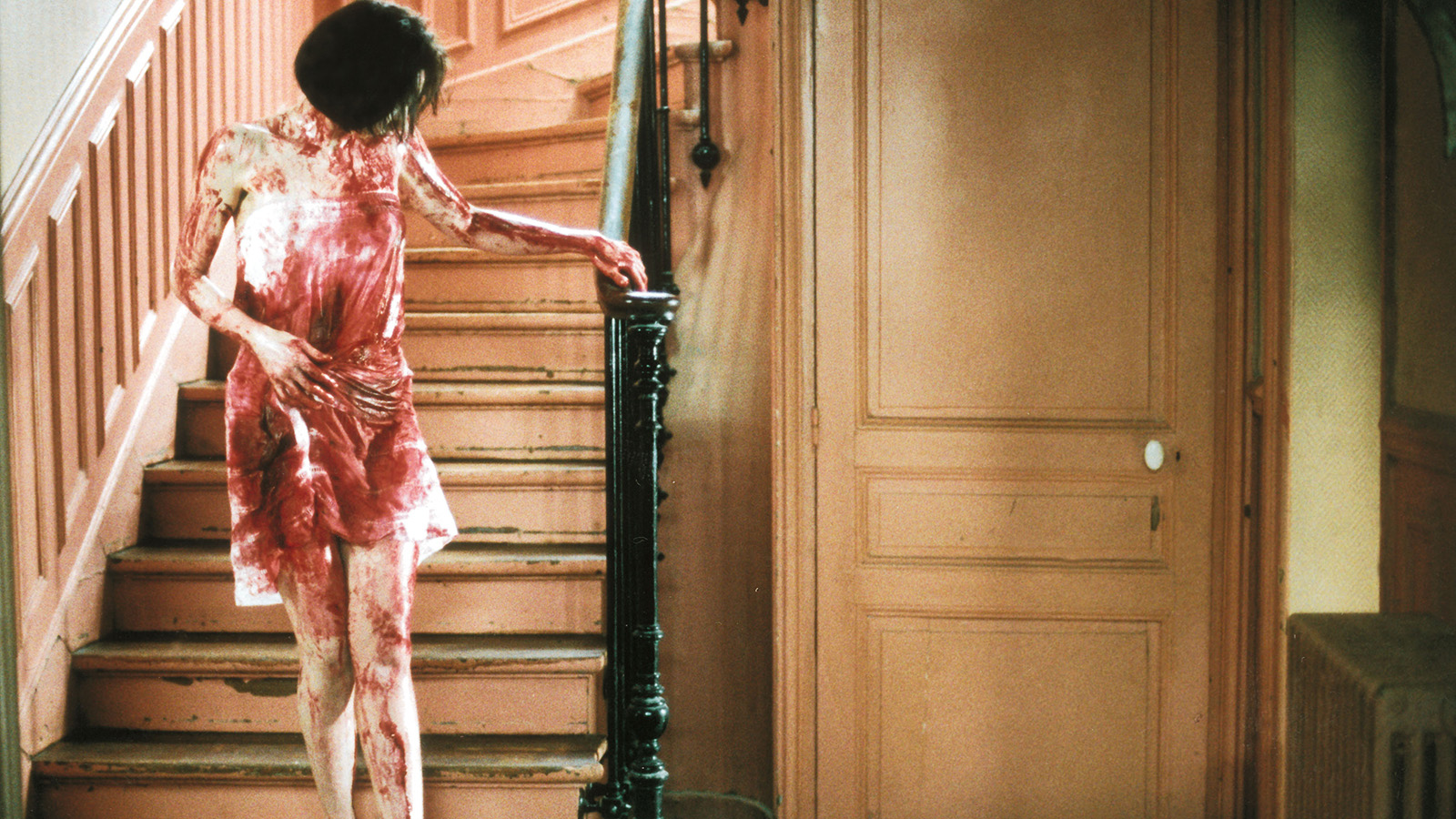 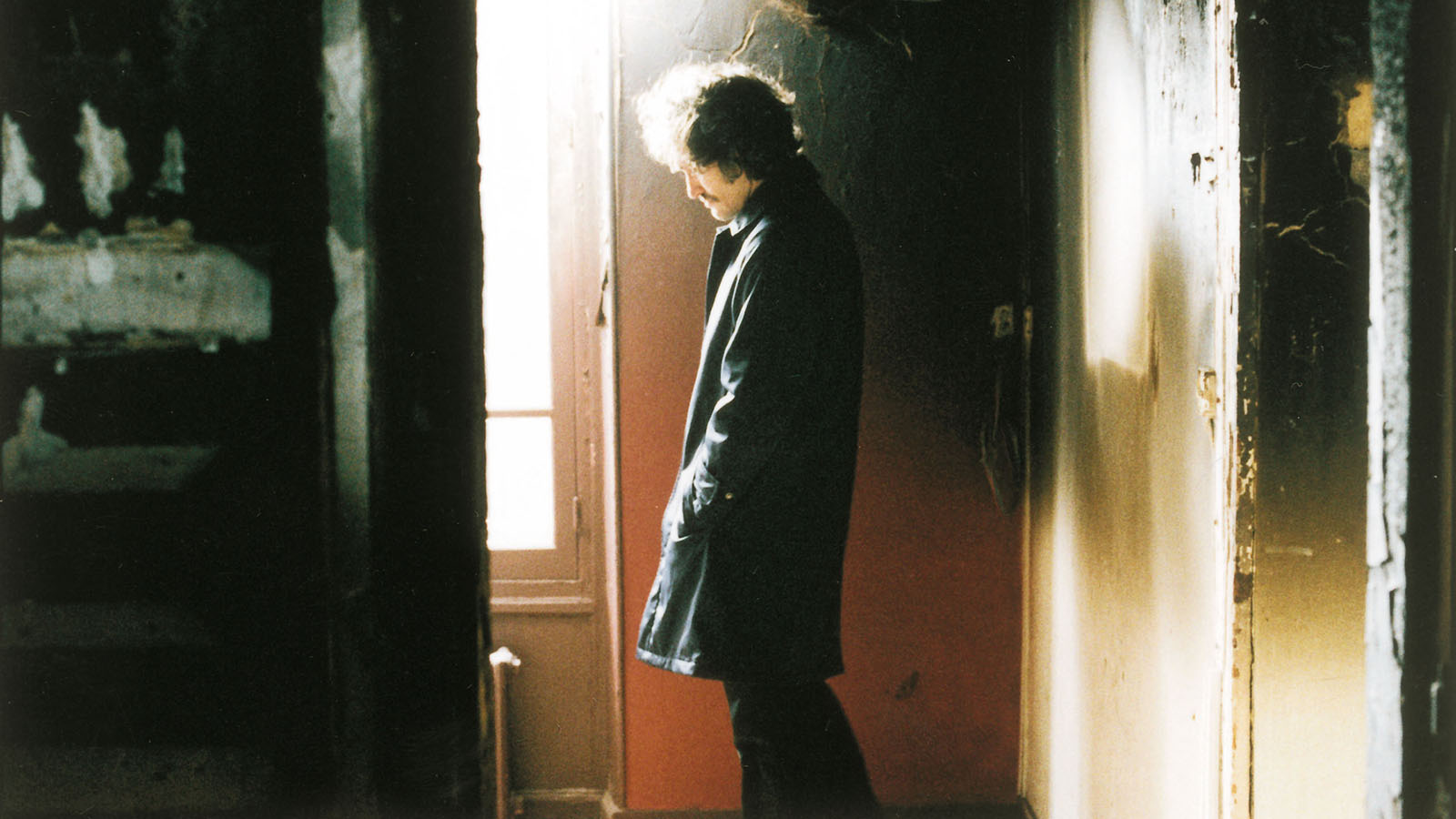 With its gory, outré style, Trouble Every Day shocked audiences at its 2001 Cannes Film Festival debut for its graphic depictions of carnal lust as a cannibalistic disease. Named after a Frank Zappa song, the film follows American newlyweds Shane and June Brown (Vincent Gallo and Tricia Vessey) to Paris on their honeymoon. Once there, Shane begins a search for his former colleague Leo (Alex Descas), who might be in possession of a cure to a tropical virus that has transformed both Shane and Leo’s wife (Béatrice Dalle) into ravenous sexual cannibals. With gorgeous cinematography by the great Agnès Godard and soundtrack by regular Denis collaborators, the Tindersticks.

Courtesy of The Film Desk. 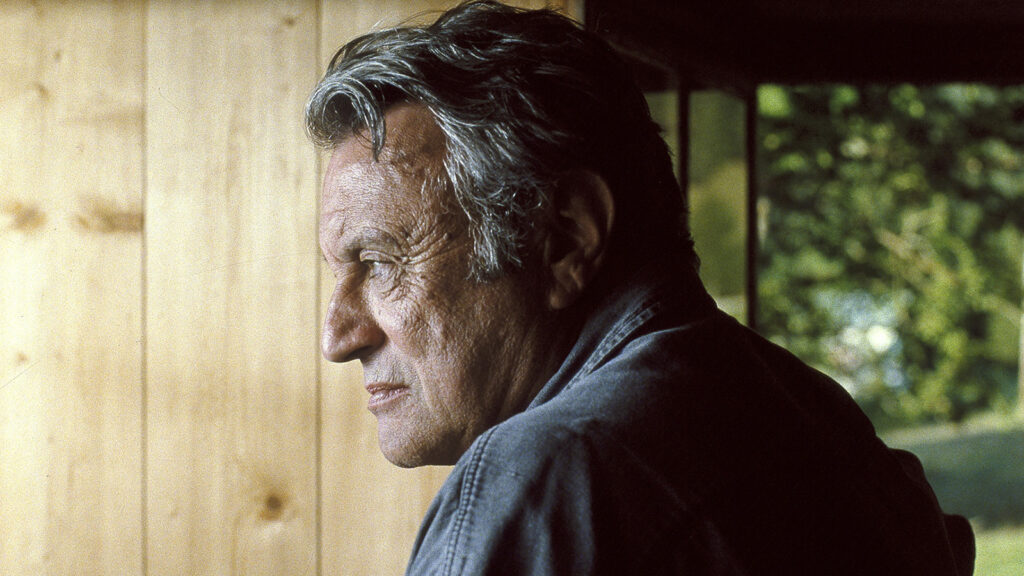