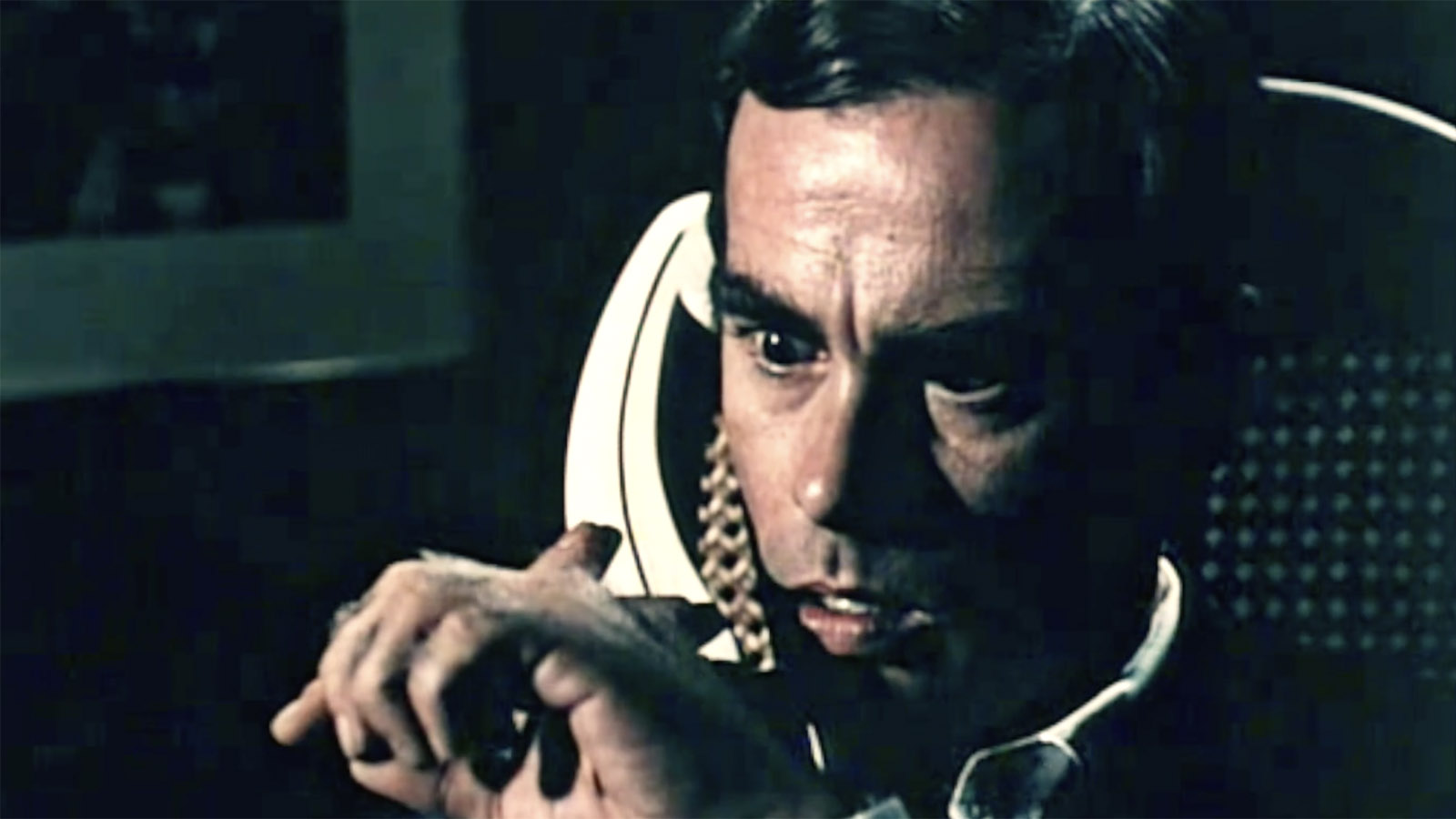 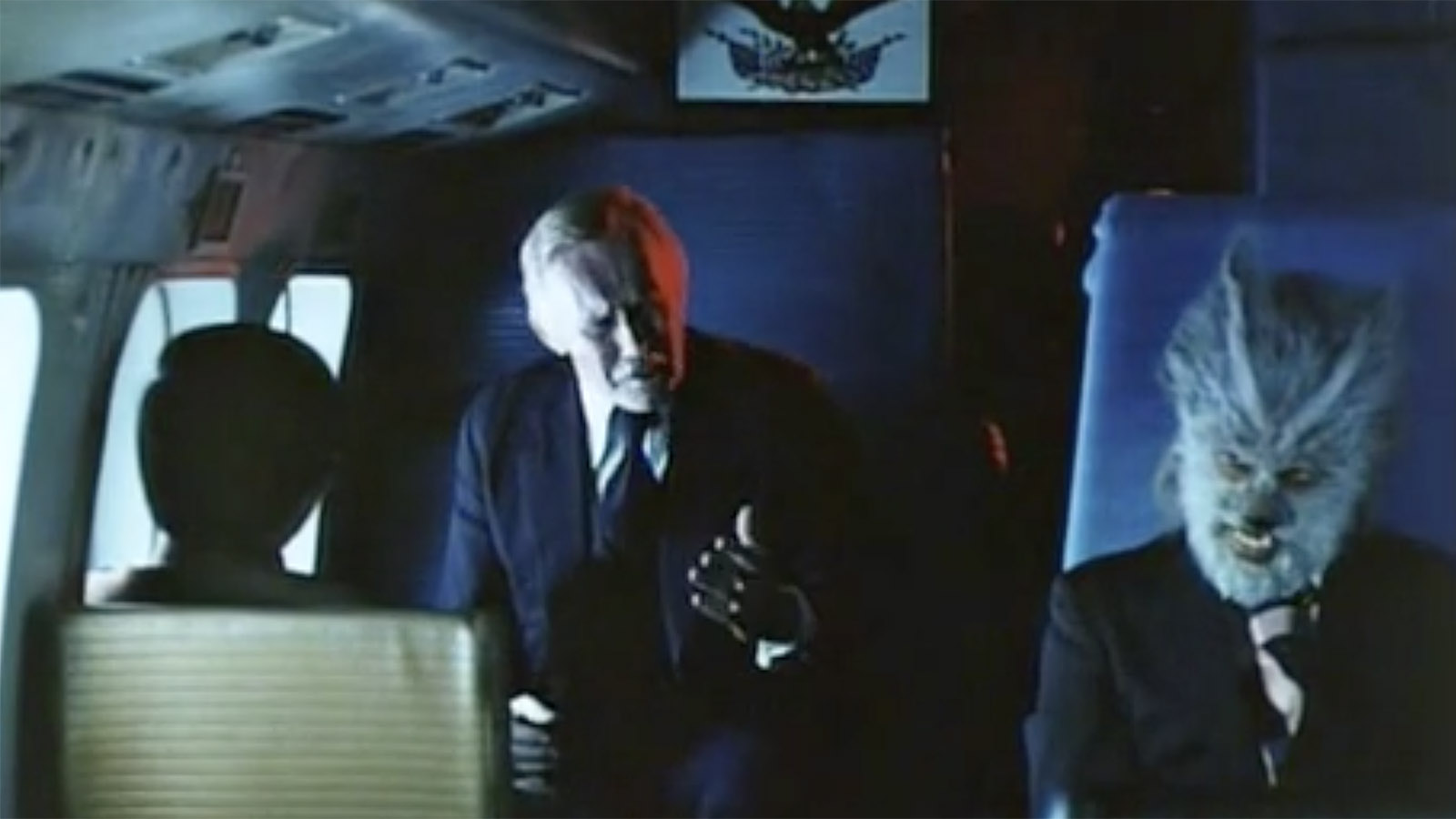 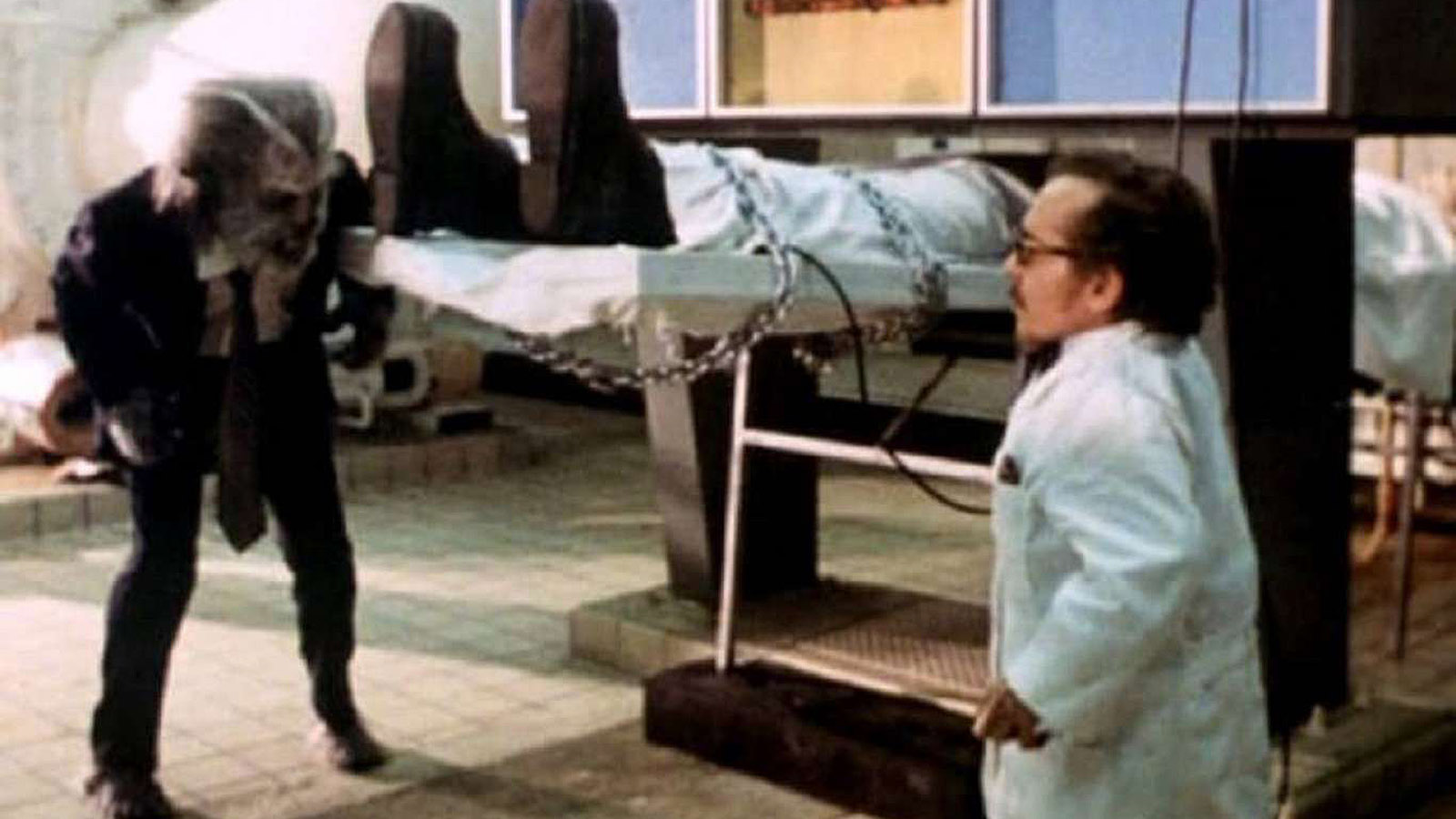 The Werewolf of Washington:
The Director’s Cut

Live Screening was introduced by the director.

Critics Simon Abrams and Sheila O’Malley discuss their shared love for the film.

“When I was a child, I was traumatized by a movie called The Wolf Man… Years later, I was traumatized by a President named Richard Nixon… So I made a movie exorcising both,” said Milton Moses Ginsberg. And after nearly 40 years, he’s presenting a new, improved version of his film exorcism that audiences didn’t quite know what to make of upon its initial release. Now 20 minutes leaner, the unusual hybrid film blends cutting-edge Watergate-era political satire and old-fashioned monster movie where Pentagram and Pentagon are regularly confused and it’s hard to decide whether lycanthropy or lying politicians are the bigger threat. At The Werewolf of Washington’s center is Jack Whittier, the newly appointed Press Secretary and lover to the president’s daughter, who gets bitten by a wolf while on assignment in Budapest—and back in Washington, bodies start piling up timed to the full moon. Dean Stockwell is ultra-game as Jack, who when transformed does indeed feel very Lon Chaney Jr.–like, and provides some of the film’s most effective moments.