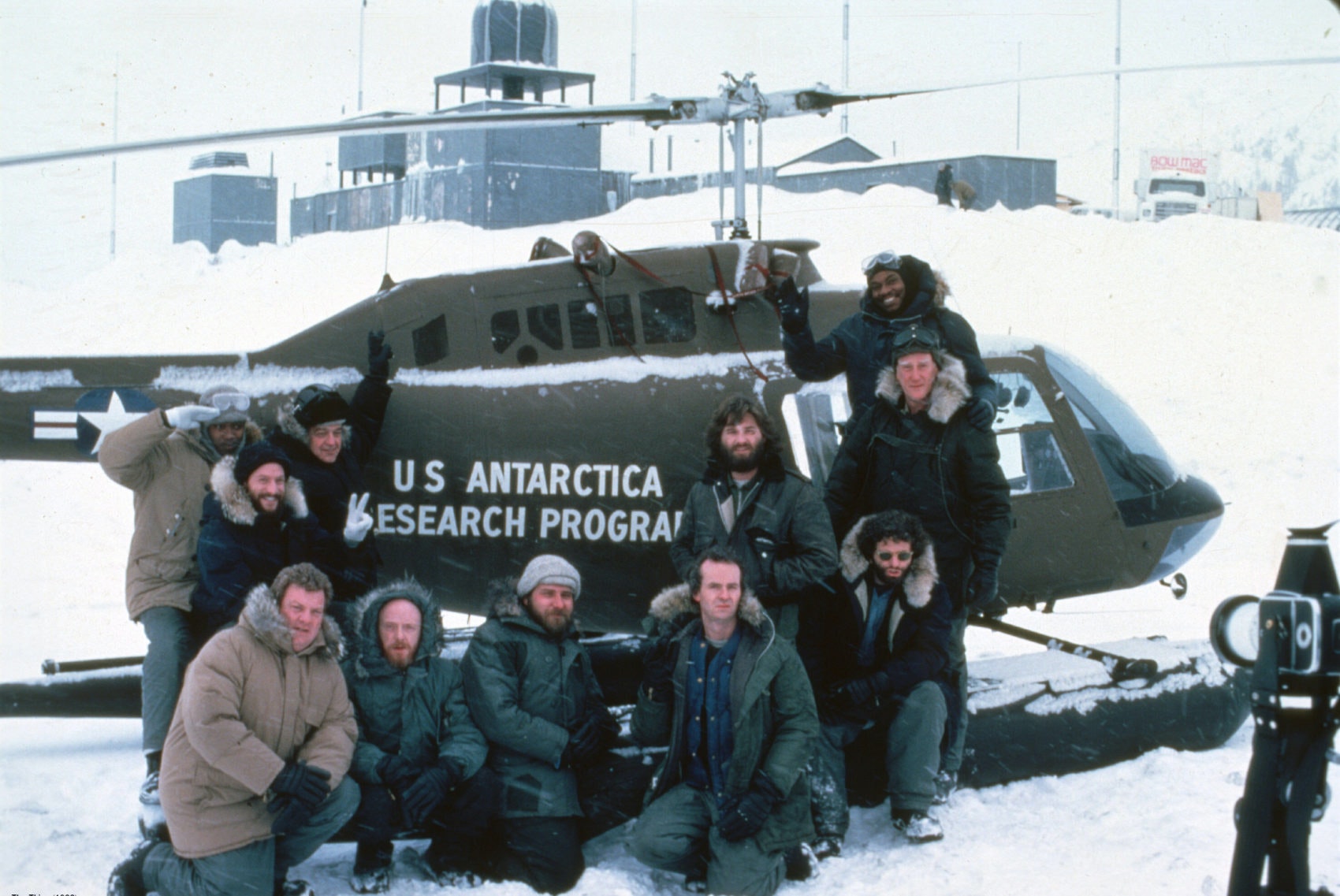 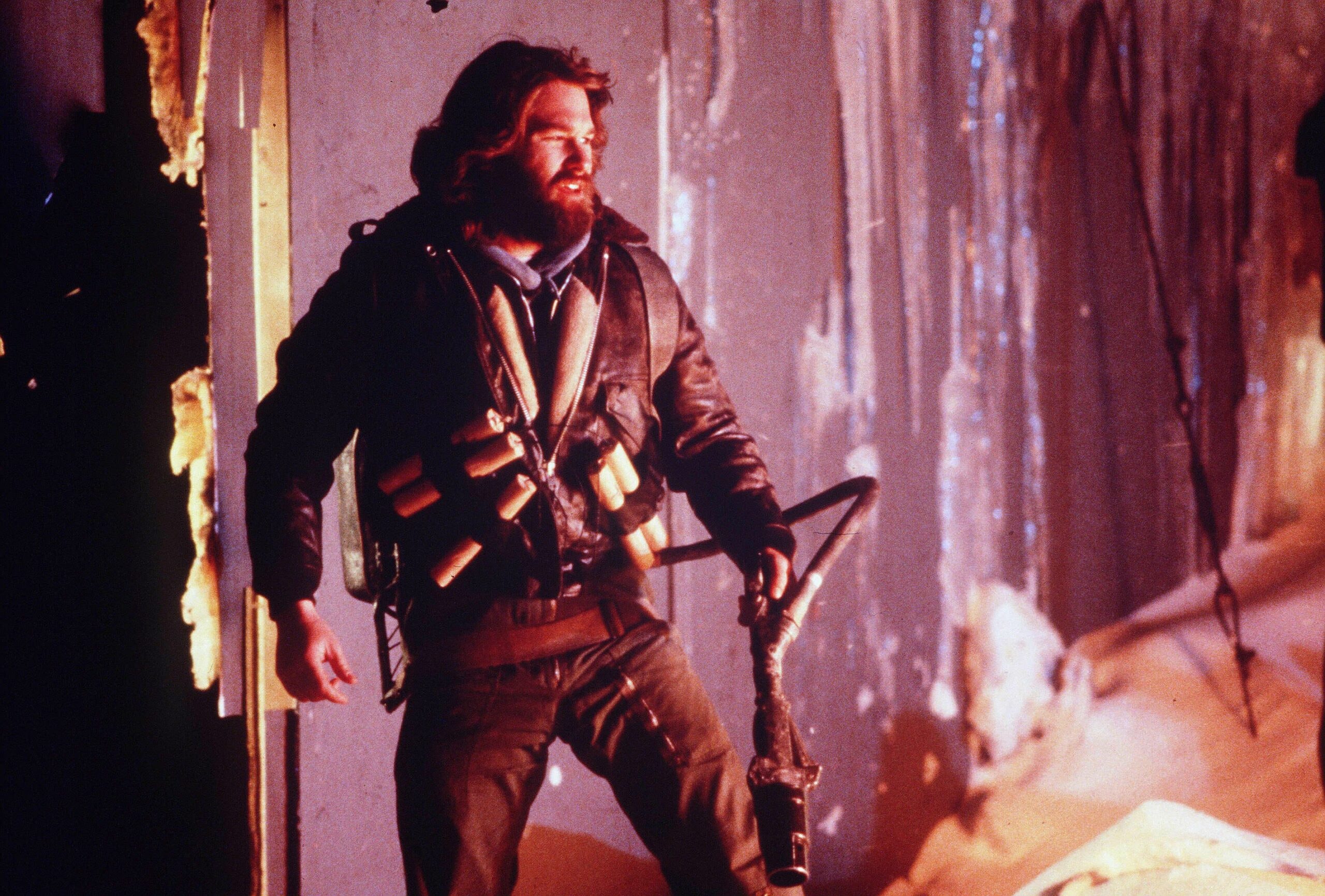 CGI can summon up ethereal outerworlds and endless untold marvels, but mere pixels can never create the viscous, loathsome ickiness of John Carpenter’s unnerving, slithery remake of Christian Nyby and Howard Hawks’s 1951 science fiction classic of the same name. It would be easy to be upstaged by The Thing’s unparalleled FX—the inspired work of practical effects prodigies Rob Bottin and Stan Winston—but Russell more than holds his own, playing a hard-nosed helicopter pilot stationed at an isolated Antarctic outpost with a gang of researchers who’ve run afoul of a predatory alien shapeshifter that, disturbed from its ancient slumber, commences to rip through their ranks. One of the bleakest films ever underwritten by a major American studio, its aura of hopeless resignation sustained by Russell in cynical, crabby, seen-it-all mode. When he says “I just wanna go up to my shack and get drunk,” he speaks for us all. 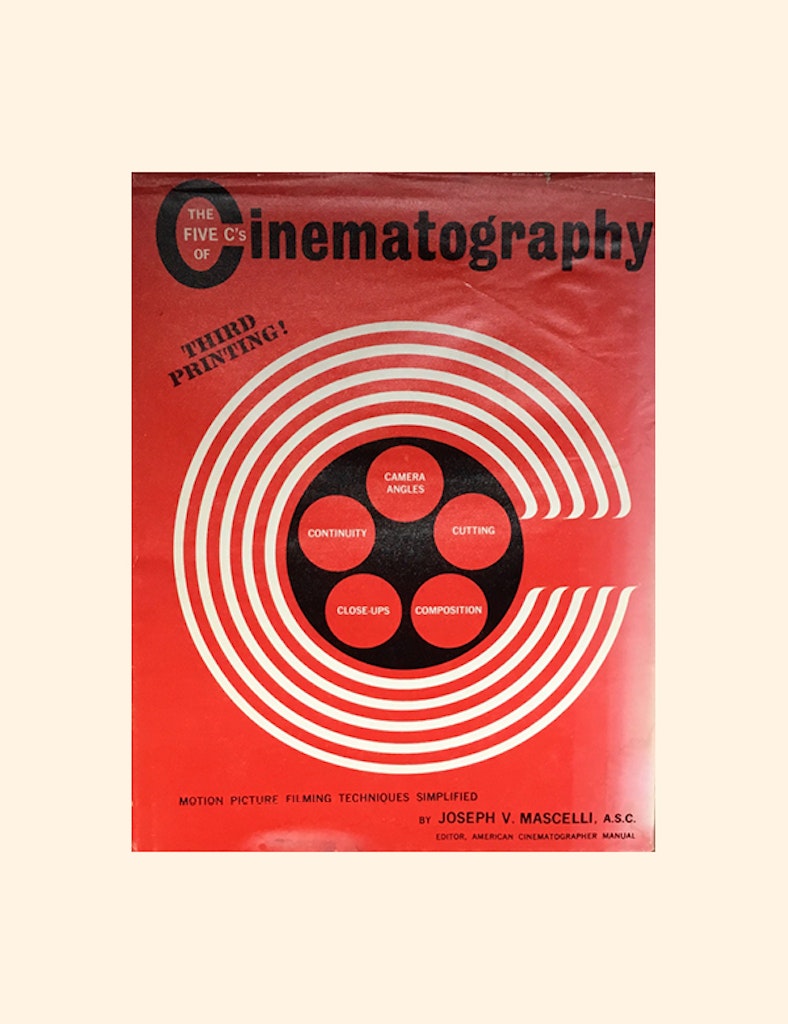