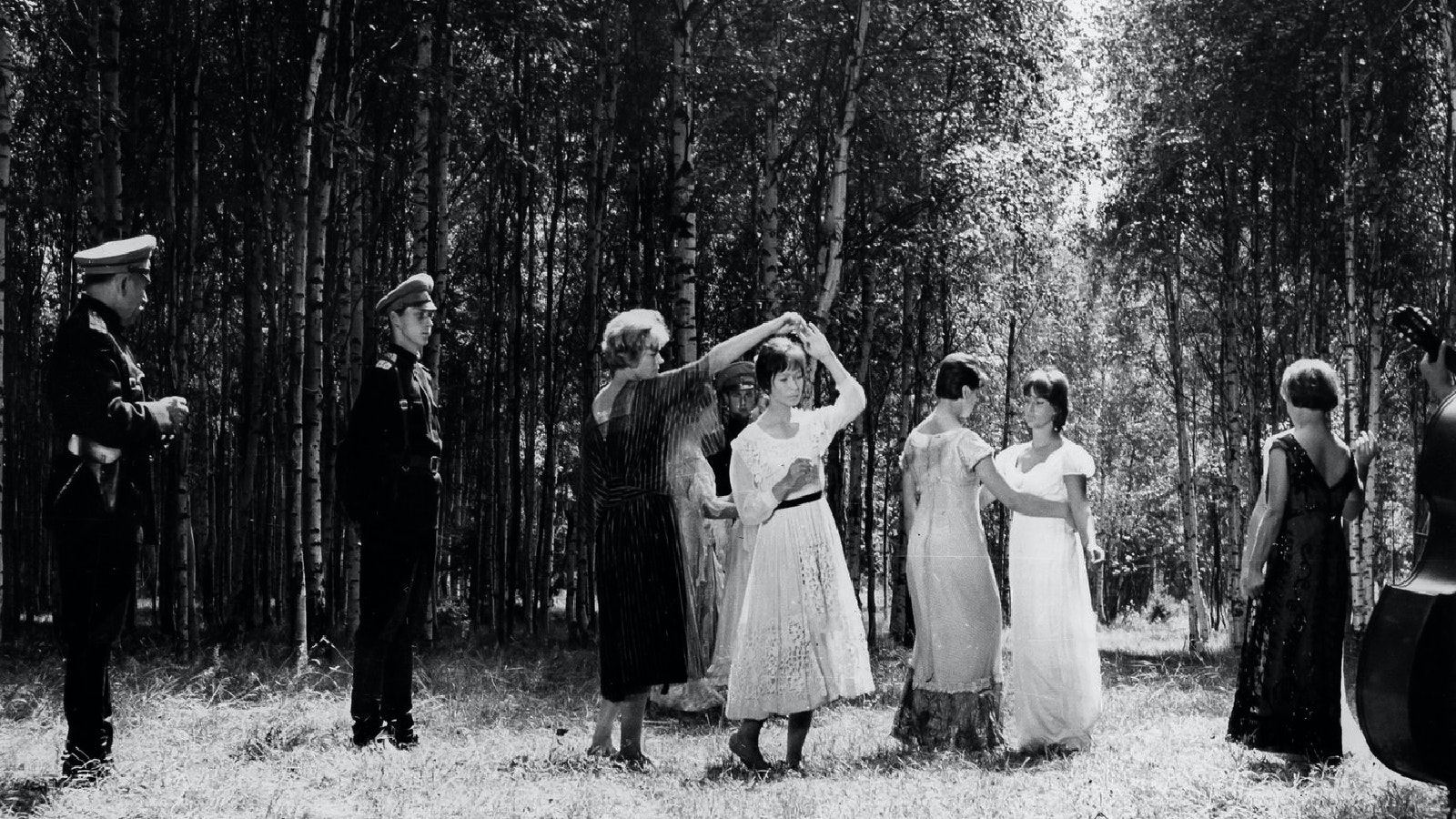 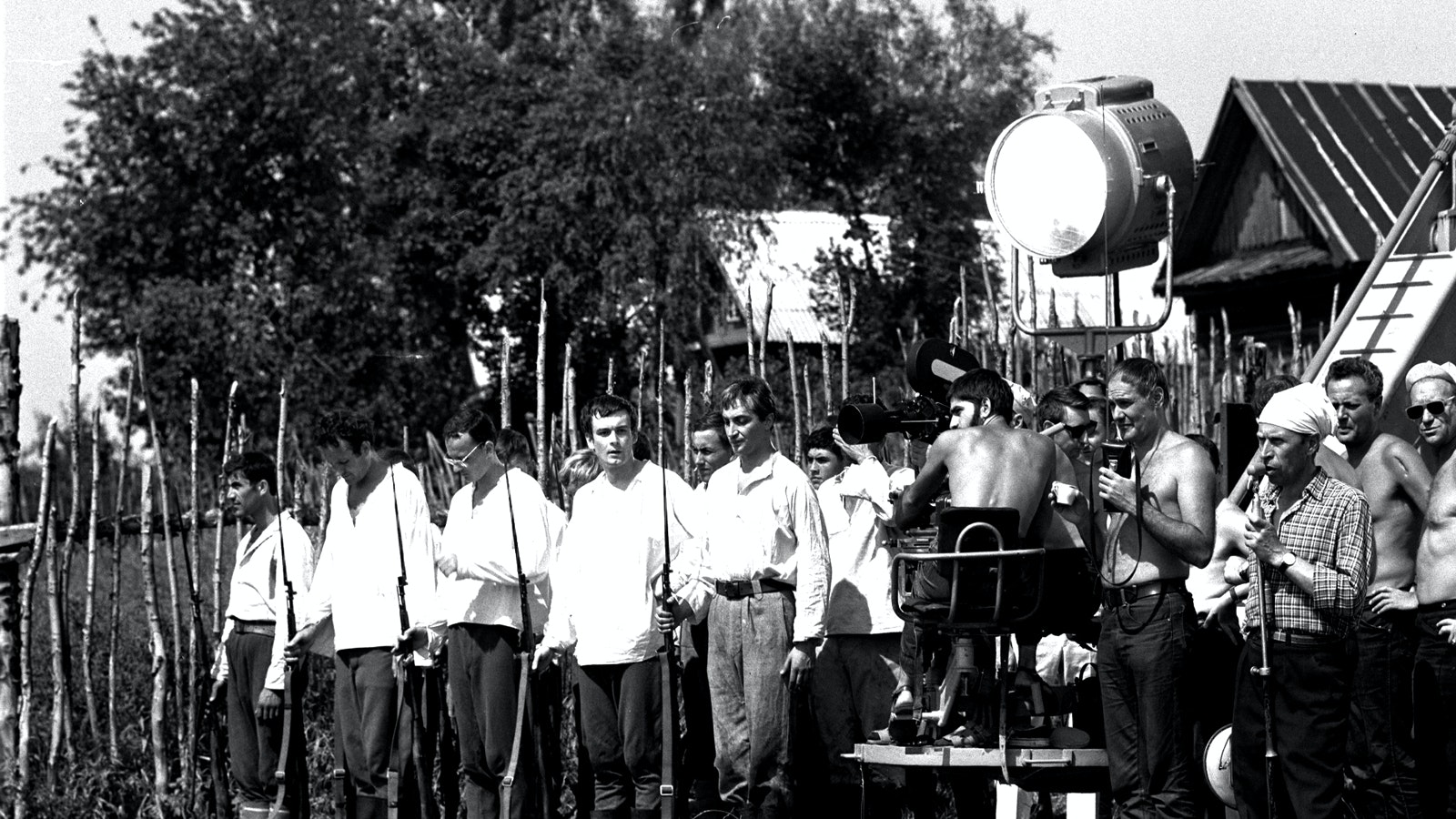 Set in the heat of the Russian Civil War circa 1919, which we join in the company of a troop of Hungarian irregular volunteers stationed at the Ipatyev Monastery in Soviet territory, two of whom narrowly escape a terrible slaughter at the hands of the White guards. A Russian-Hungarian co-production originally commissioned to celebrate the 50th anniversary of the October Revolution, Jancsó’s epic was banned from screening in the USSR for many years, deemed too downbeat, too anti-war, and too anti-heroic.

“Working in elaborately choreographed long takes with often spectacular vistas, Jancsó invites us to study the mechanisms of power almost abstractly, with a cold eroticism that may suggest some of the subsequent work of Stanley Kubrick. If you’ve never encountered Jancsó’s work, you shouldn’t miss this.”—Jonathan Rosenbaum 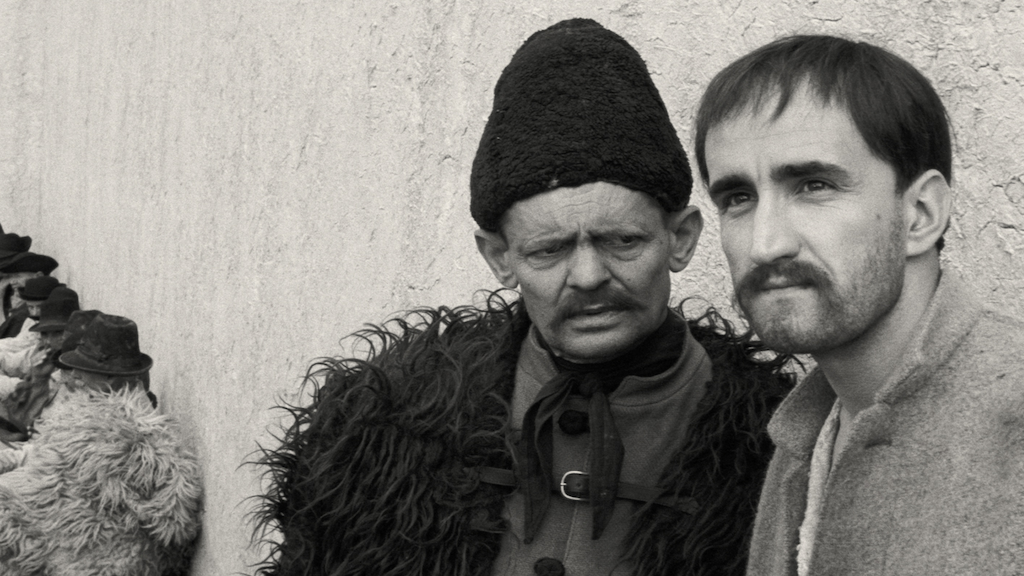