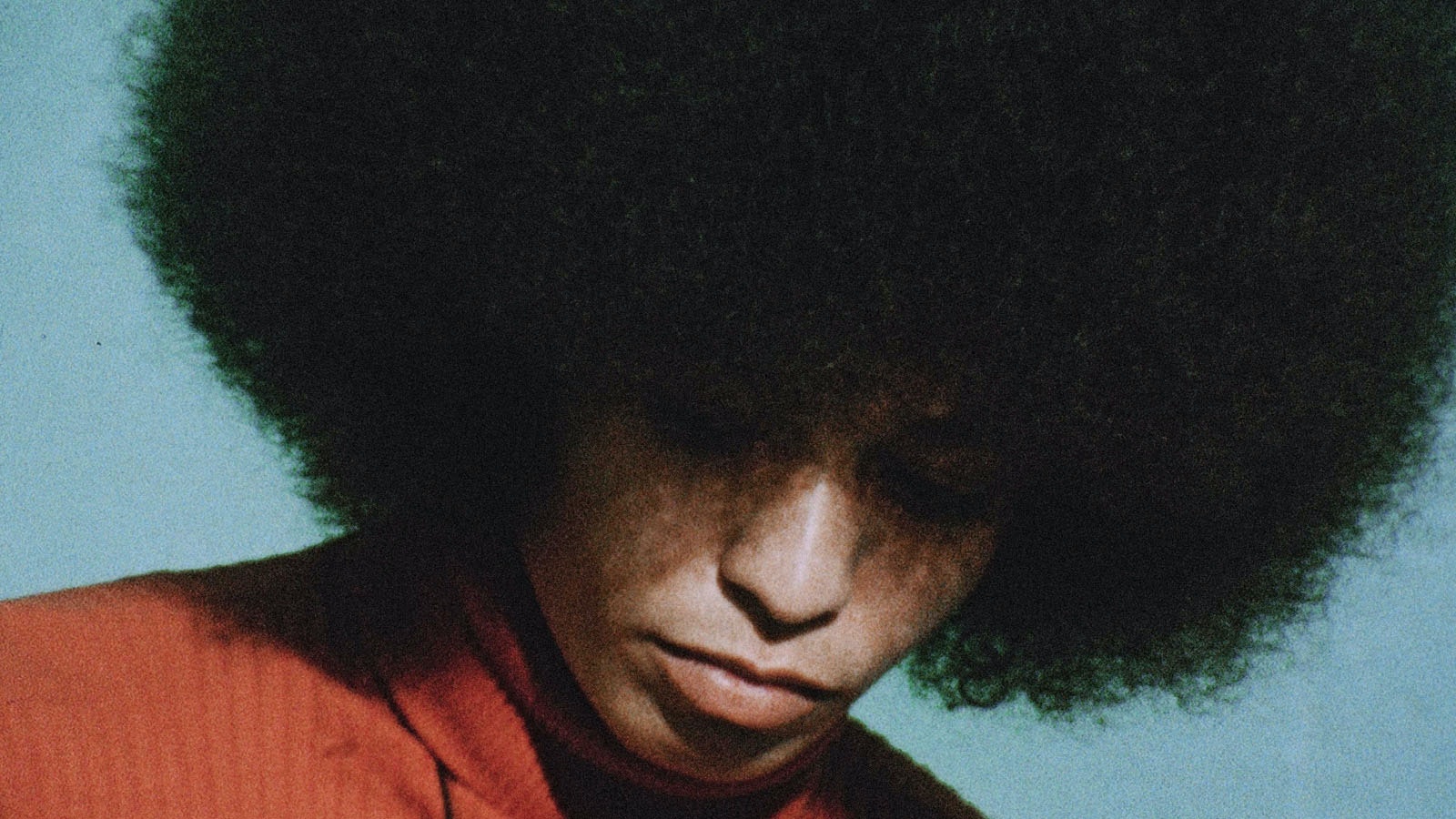 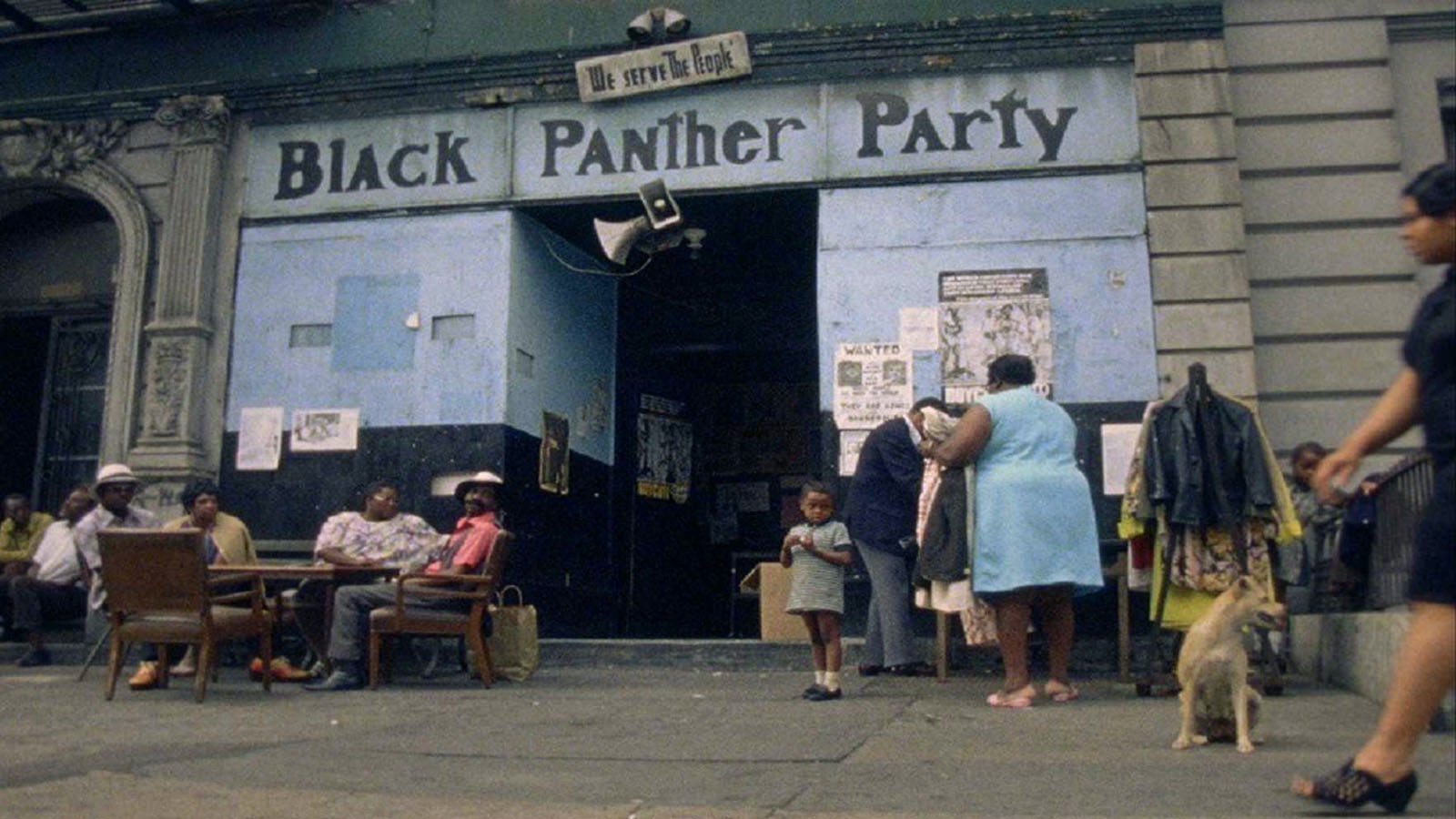 The Black Power Mixtape 1967-1975 mobilizes a treasure trove of 16mm material shot by Swedish journalists who came to the U.S. drawn by stories of urban unrest and revolution. Gaining access to many of the leaders of the Black Power movement—Stokely Carmichael, Bobby Seale, Angela Davis, and Eldridge Cleaver among them—the filmmakers captured them in intimate moments and remarkably unguarded interviews. Thirty years later, this lush collection was found languishing in the basement of Swedish Television. Director Göran Hugo Olsson and co-producer Danny Glover bring this footage to light in a mosaic of images, music, and narration chronicling the evolution of one of our nation’s most indelible turning points: the Black Power movement. Music by Questlove and Om’Mas Keith, and commentary from prominent African American artists and activists who were influenced by the struggle—including Erykah Badu, Harry Belafonte, Talib Kweli, and Melvin Van Peebles—give the historical footage a fresh, contemporary resonance and makes the film an exhilarating, unprecedented account of an American revolution.

From Pollard, director of MLK/FBI, who selected this film:
What I found so compelling about [The Black Power Mixtape 1967-1975] was the fact that there was not only all of this extraordinary footage about the Black Power Movement but that many of the voices who spoke about that time—Angela Davis, Harry Belafonte, Melvin Van Peebles, and others—were commenting not in the traditional documentary format of being on camera but just as voiceover, which kept me connected to the compelling archival footage. Almost 20 years later, with MLK/FBI, producer Benjamin Hedin and I were inspired to do the same. Director Göran Olsson’s groundbreaking approach was a major inspiration to us. Thank you, Goran. 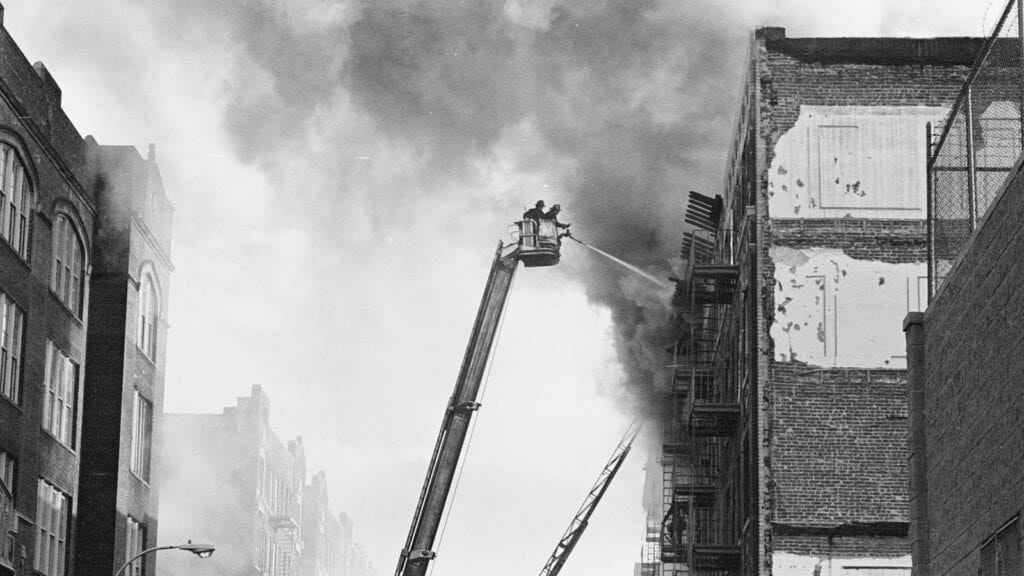 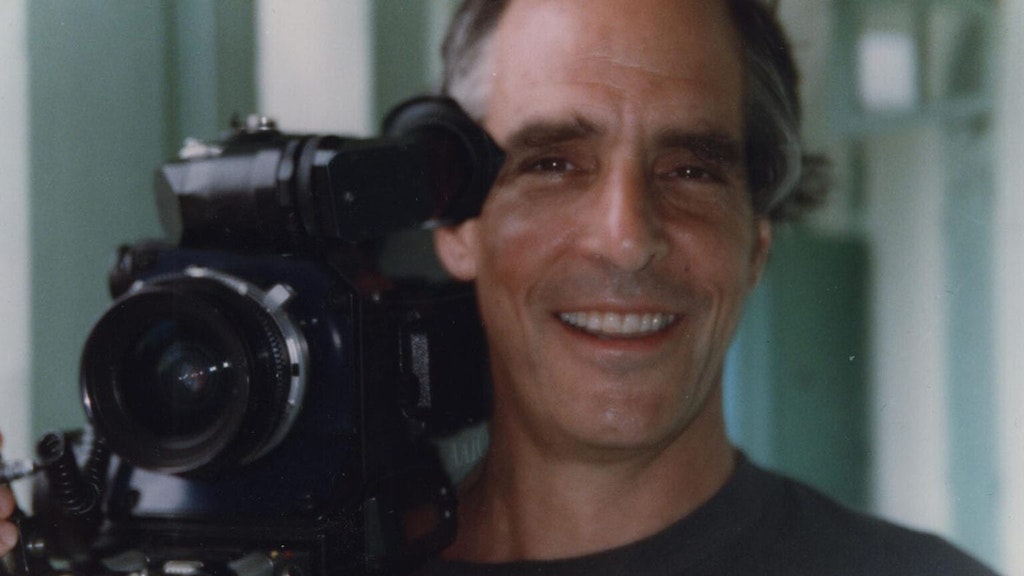 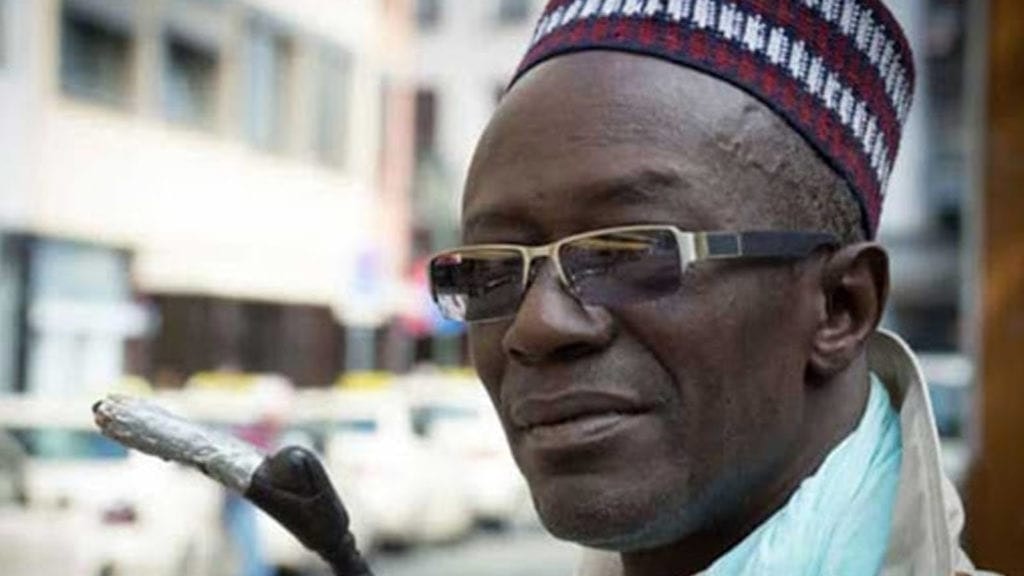