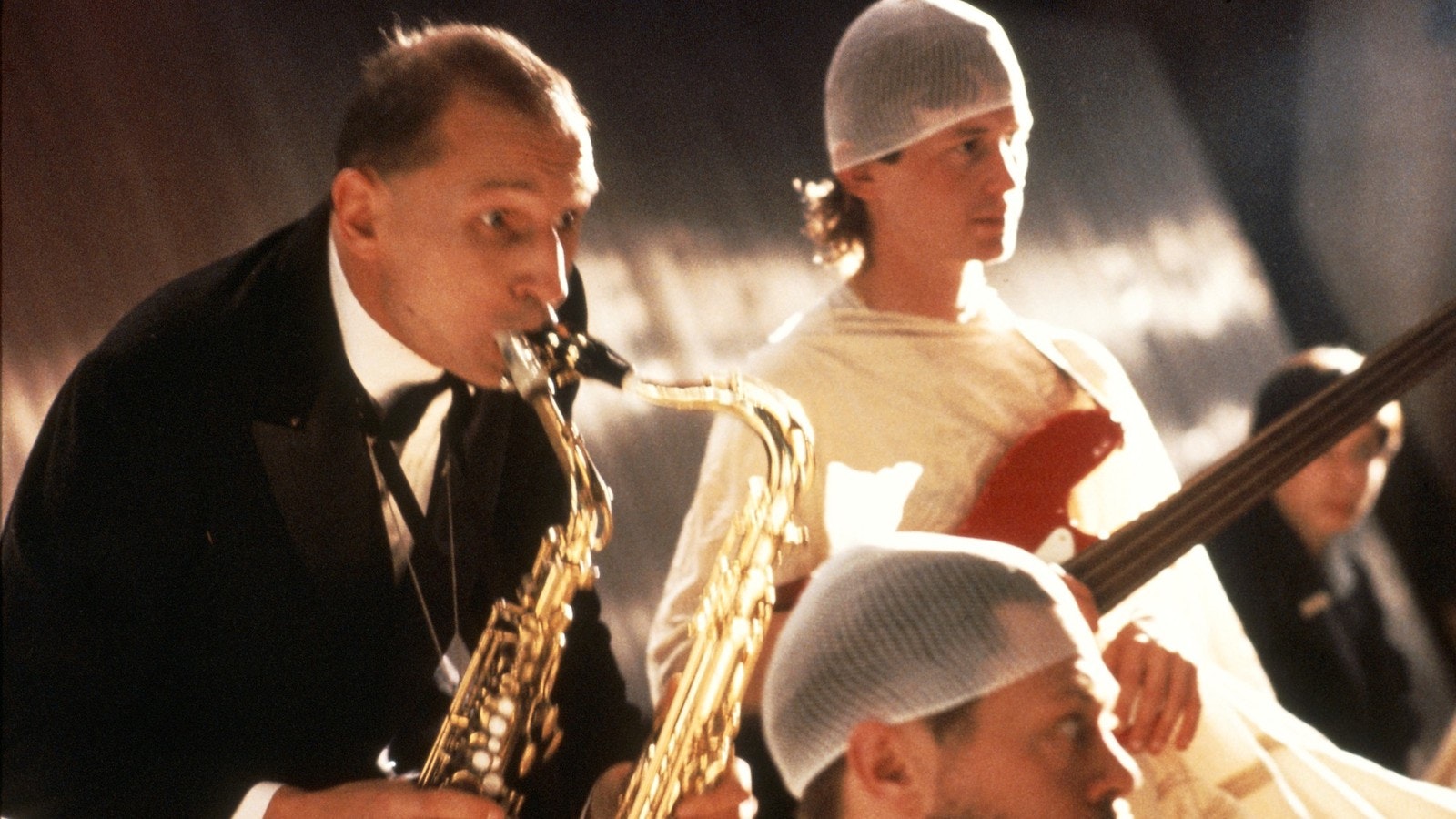 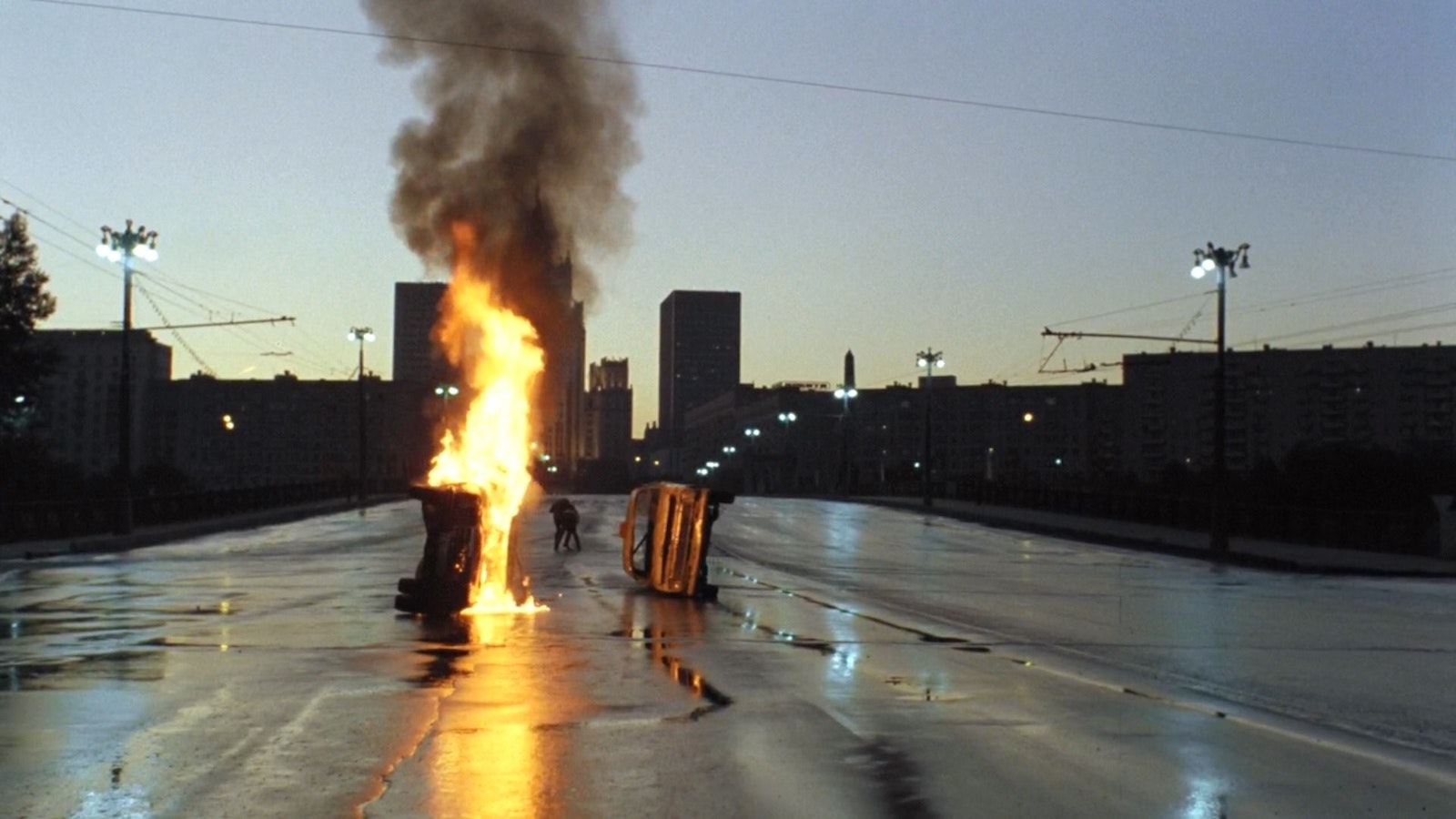 “I saw this movie when I was in my twenties. It’s about a Jewish saxophonist who meets a very Russian, very anti-Semitic taxi driver, and it turns into a demented buddy movie. And it’s just perfect. It really displays the underclass lives of artists and people in that era in this really strange way. With Brother and The Needle, it’s part of a trio of films where the director chose a specific rock star from a popular rock band to be something like the organizing principle of the film. In The Needle, it’s Viktor Tsoi; in Brother, it’s Vyacheslav Butusov; and in Taxi Blues, it’s Pyotr Mamonov, who plays the saxophonist. They represent three rock bands Kino, Nautilus Pompilius, and Zvuki Mu, who were three of the most popular rock bands, representing new tribes within this new, liberalized Russia. These are films that to me really exemplify this Russian New Wave filmmaking that was being made either at the end of perestroika or in the beginning of the 1990s, after the Soviet Union fell apart.”—Kon Trubkovich