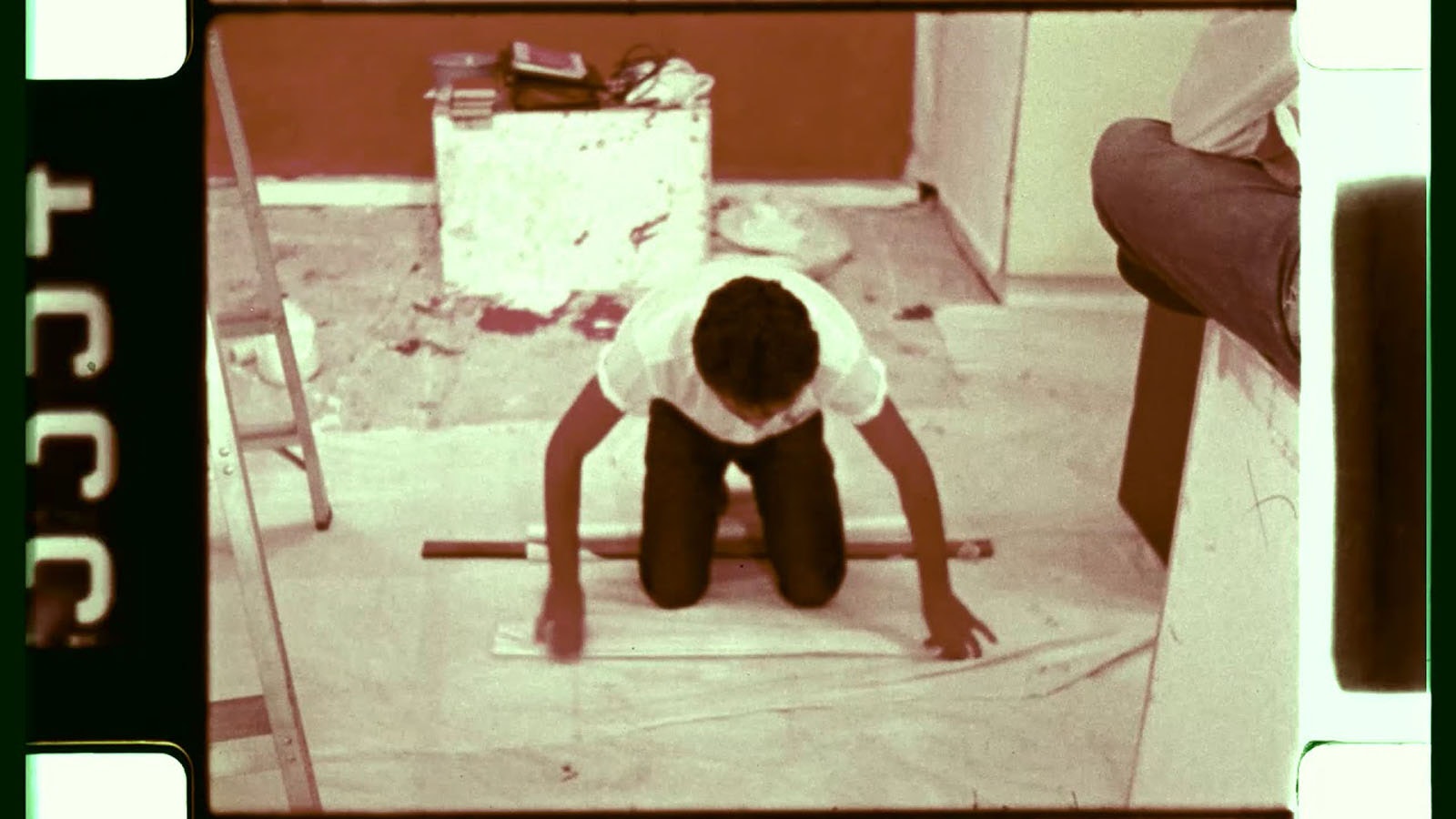 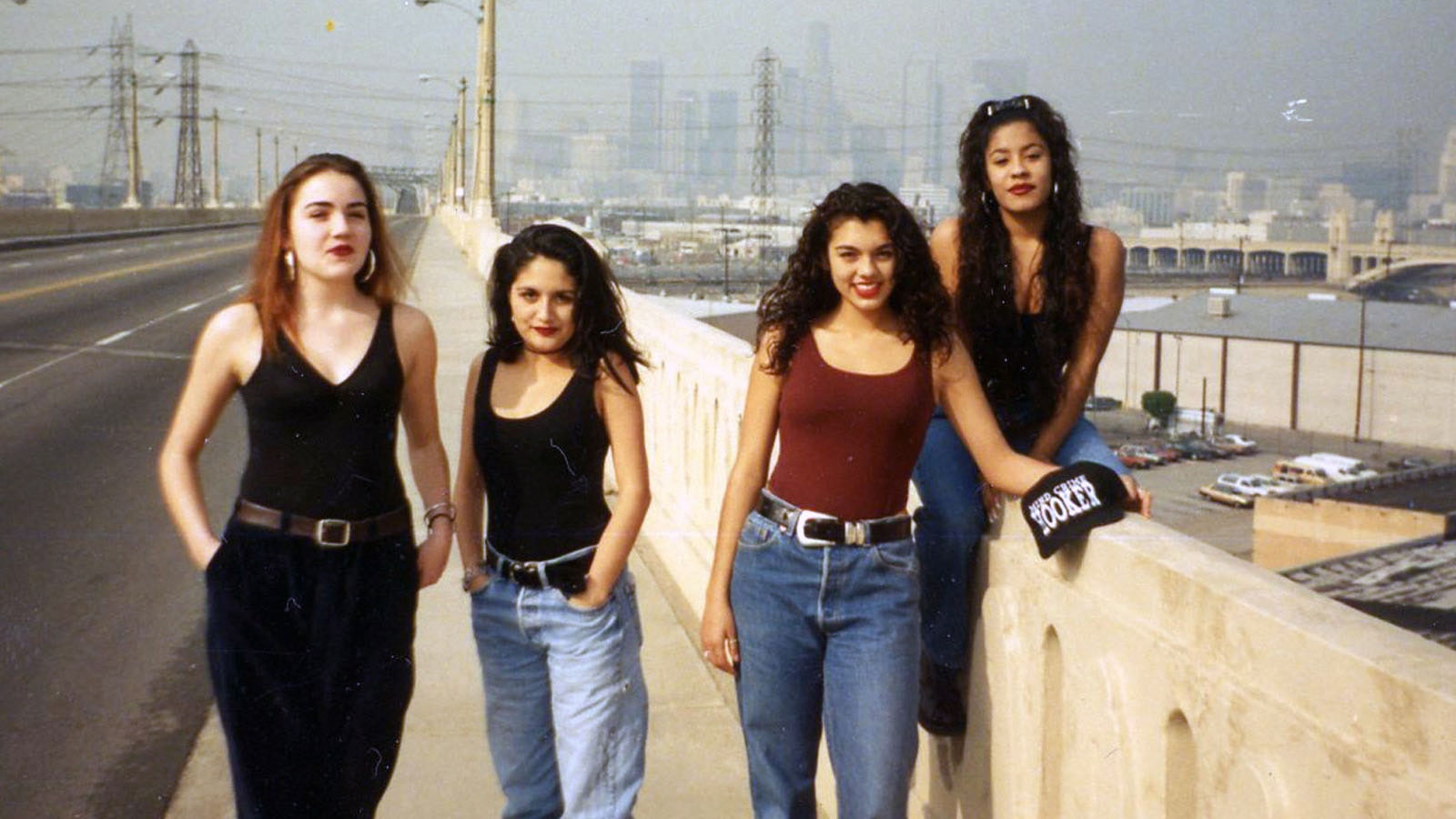 Q&A WITH FRANK ROMERO AND JOHN VALADEZ, MURALISTS FROM ‘MURALS OF AZTLÁN: THE STREET PAINTERS OF EAST LOST ANGELES’ MODERATED BY JASON EVANS

By moving outside of a white-walled space, many of these artists experimented with community-based and collaborative methods of production, challenging hierarchies, and structures for how and where art should be shown. In turn, this brought a shift in the traditional museum and gallery scene, with artists holding onto these values even when institutions started to catch on to the importance of their work.

Program Includes:
Meadows Green (DeeDee Halleck & George Griffin, USA, 1975, 23 min) Meadows Green uses live action and animation to document a 1974 performance of Our Domestic Resurrection Circus by the radical Vermont-based Bread and Puppet Theater.
Festival of Mask (Don Amis, USA, 1982, 25 min) Amis was one of the few Black student filmmakers at UCLA working in a documentary mode. In this short, preparations, parade, and performances from the Craft and Folk Art Museum’s annual Festival of Mask illustrate L.A.’s diverse racial and ethnic communities (African, Asian, Latin American) expressing themselves through a shared traditional form.
Songdelay (Joan Jonas, USA, 1973, 19 min)
Performing with a “cast” that includes Gordon Matta-Clark, Steve Paxton, and Carol Gooden, Jonas choreographs a theater of space, movement, and sound, with the urban landscape of New York in a featured role.
Murals of Aztlán: The Street Painters of East Los Angeles (James Tartan, USA, 1981, 23 min) Tartan’s film documents the Craft and Folk Art Museum’s 1981 exhibition of the title, which brought together large portable murals by Carlos Almaraz, Gronk, Judithe Hernández, Willie Herron, Frank Romero, John Valadez, and the East Los Streetscapers. The event marked a turning point in the reception of Chicano art and the mural movement of the 1970s, which up until that point had often existed outside of an institutional setting.
The Town I Live In (Guadalupe Rosales & Matt Wolf, USA, 2017, 10 min) In Los Angeles’s Boyle Heights, local anti-gentrification activists and members of the art community clash over the fate of the beloved neighborhood. Told from the POV of artist Guadalupe Rosales, who created the monumental archive of L.A. youth culture “Veteranas and Rucas” as a way to resist the erasure of history.

Presented by Soft Network. Co-programmed by Jason Evans with Soft Network. Digital presentation of Festival of Mask courtesy of the UCLA Film & Television Archive. Photos, top to bottom: Meadows Green, Murals of Aztlán: The Street Painters of East Los Angeles, and The Town I Live In. 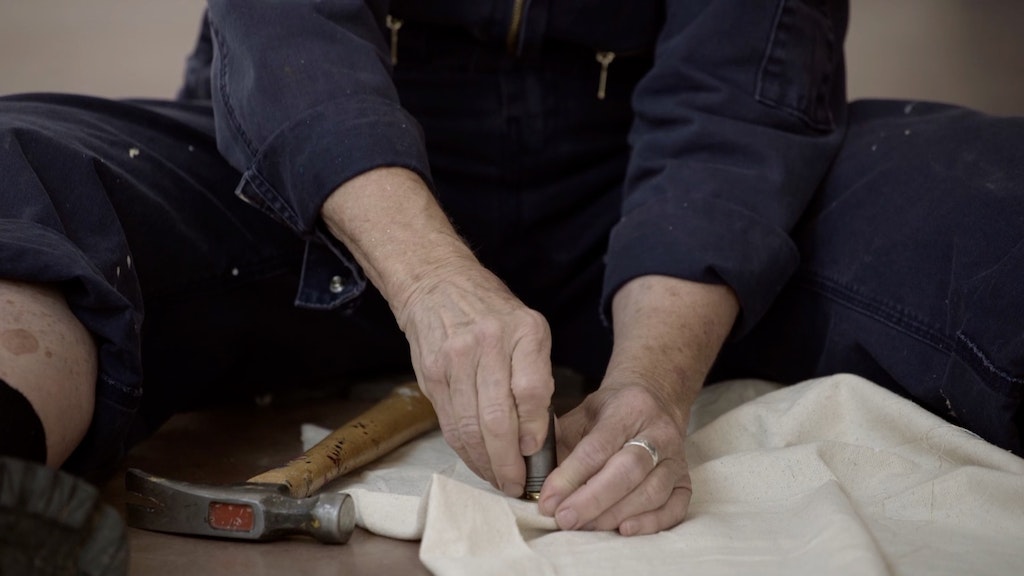 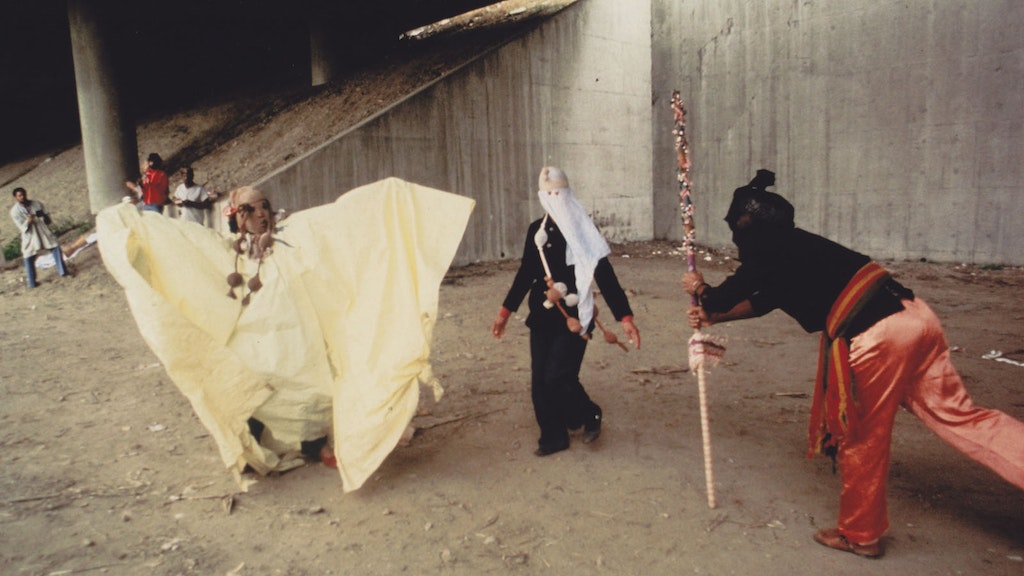 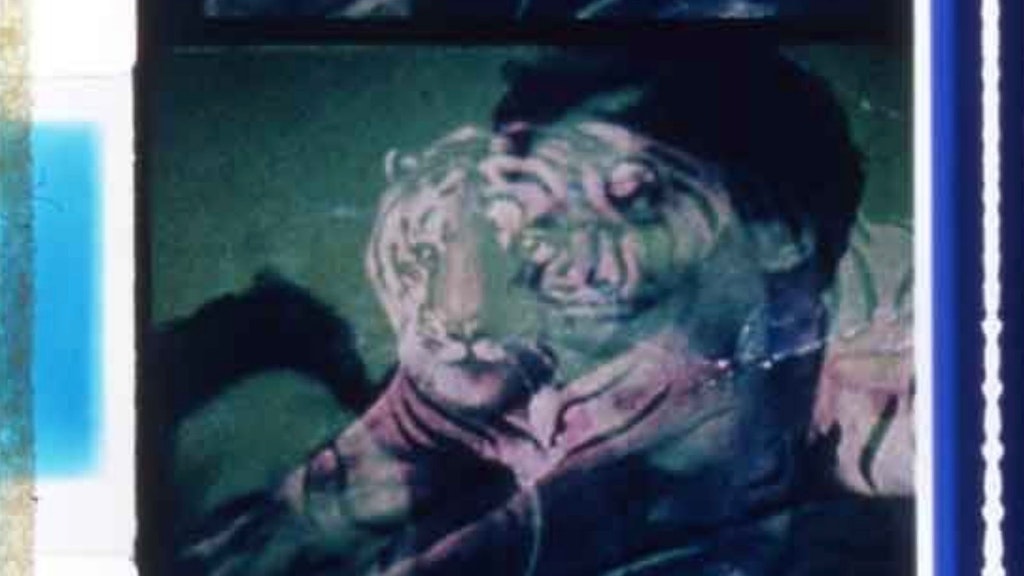