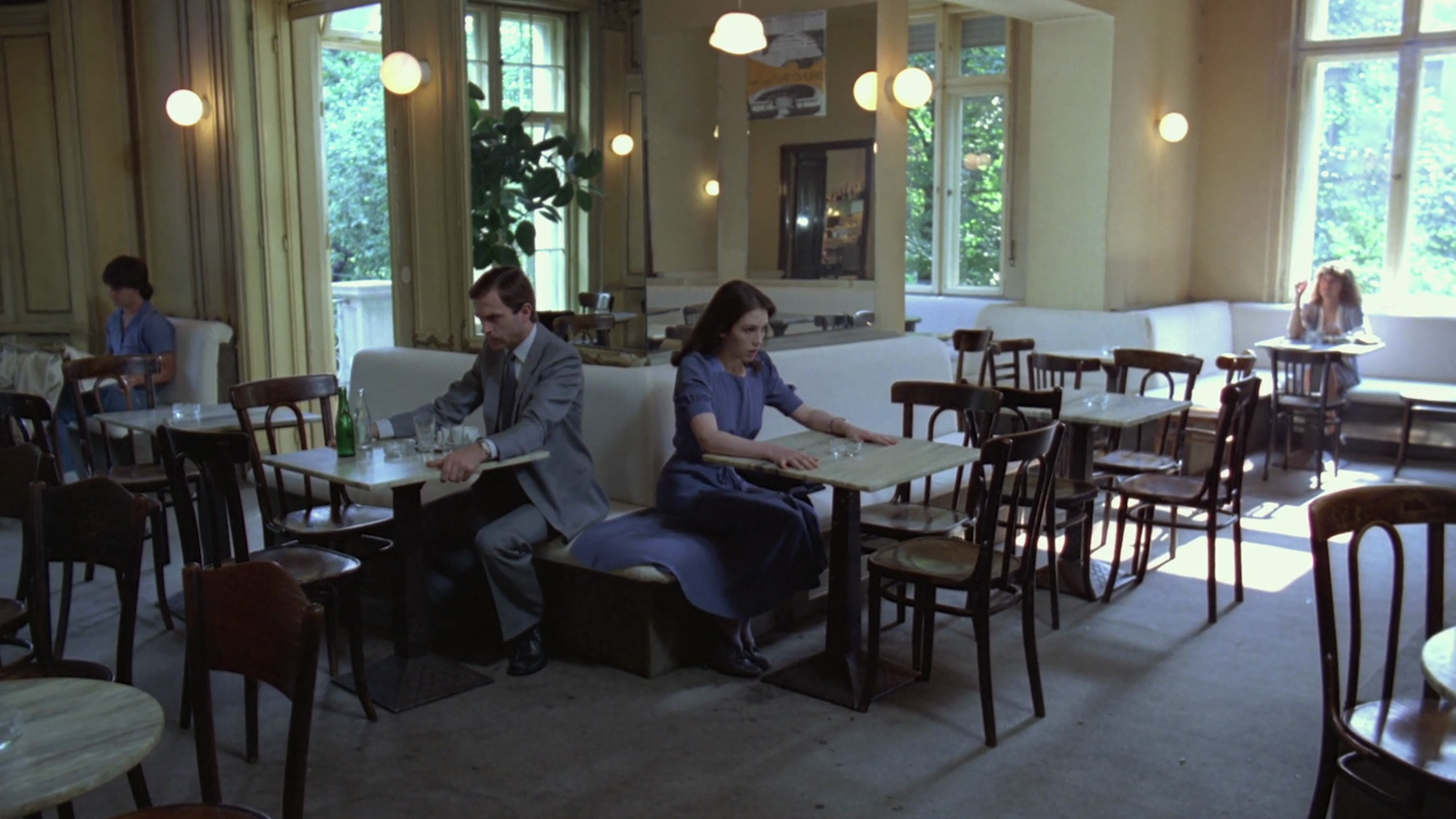 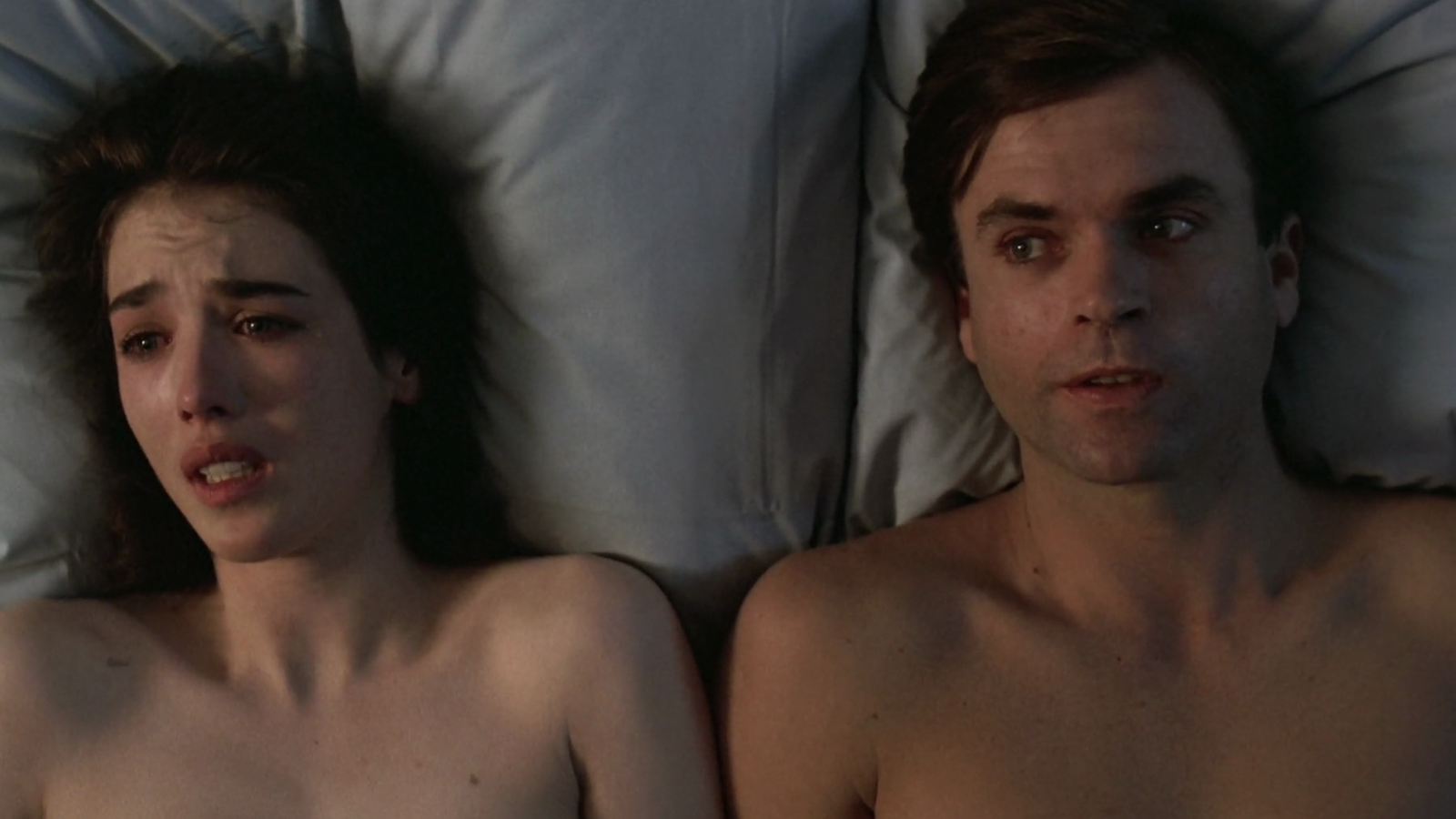 Banned upon its original release in 1981, Andrzej Żuławski’s stunningly choreographed nightmare of a marriage unraveling is an experience unlike any other. Professional spy Mark (Sam Neill) returns to his West Berlin home to find his wife Anna (Isabelle Adjani, in a role that earned her Best Actress at Cannes) insistent on a divorce. As Anna’s frenzied behavior becomes ever more alarming, Mark discovers a truth far more sinister than his wildest suspicions. With its pulsating score, visceral imagery, and some of the most haunting performances ever captured on screen, Possession is cinematic delirium at its most intoxicating.

PG and the Power of Nightmares