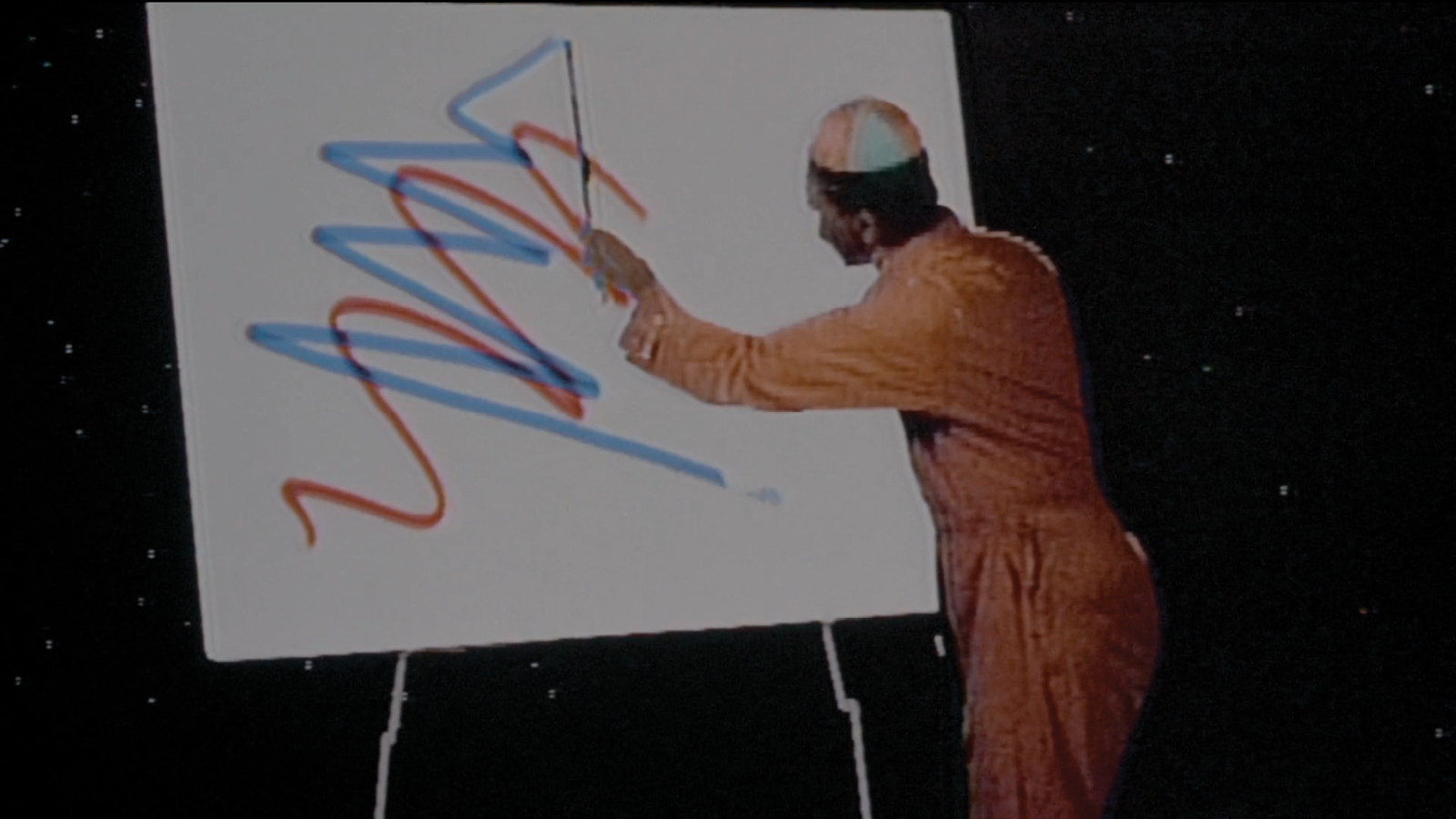 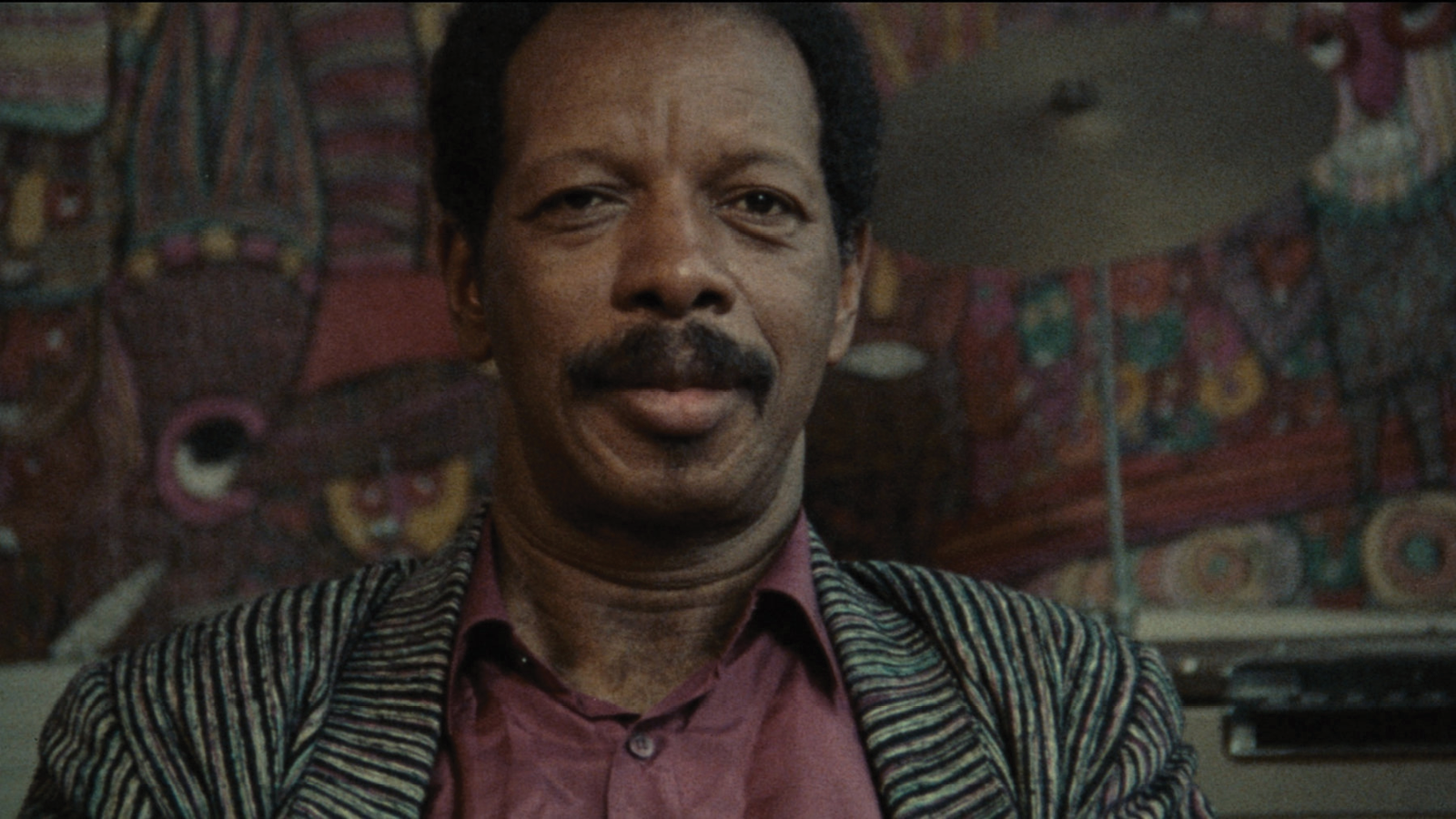 ORNETTE: MADE IN AMERICA

Having devised, in The Connection, an improvisatory visual style perfectly suited to that film’s jazz soundtrack, it should come as no surprise that Clarke would produce one of the great portraits of a jazz musician. After first filming free jazz innovator Ornette Coleman back in the ’60s, Clarke picked up her subject anew in the early ’80s, shooting his concert at a newly opened arts center in Fort Worth, Texas, the saxophonist’s hometown. An eclectic collection of eccentrics that includes William Burroughs and Brion Gysin stop by to pay homage to Coleman, while Clarke, using video collage and staccato cutting between performance and interviews, finds an approach that’s as unprecedented as that of her subject. 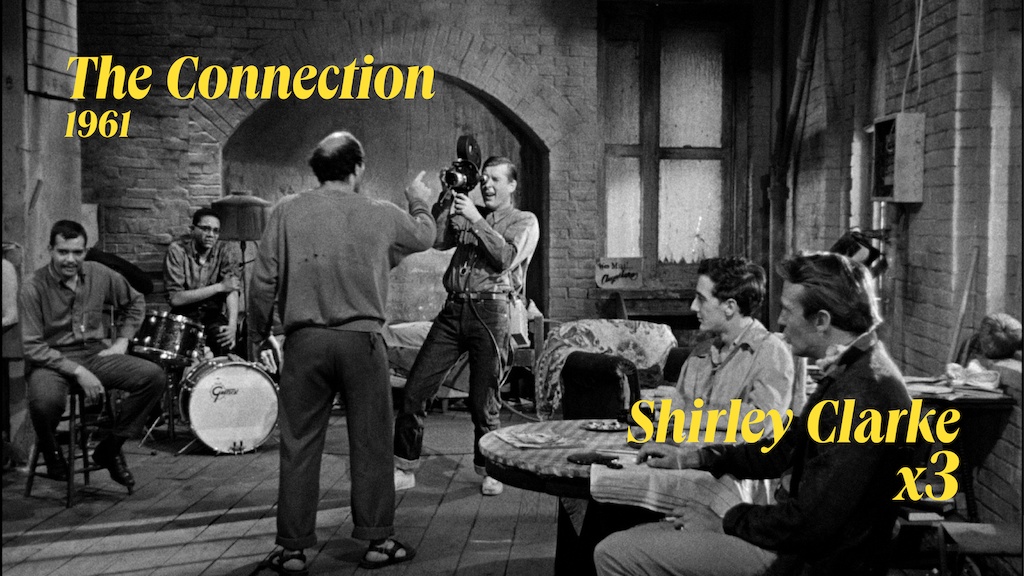 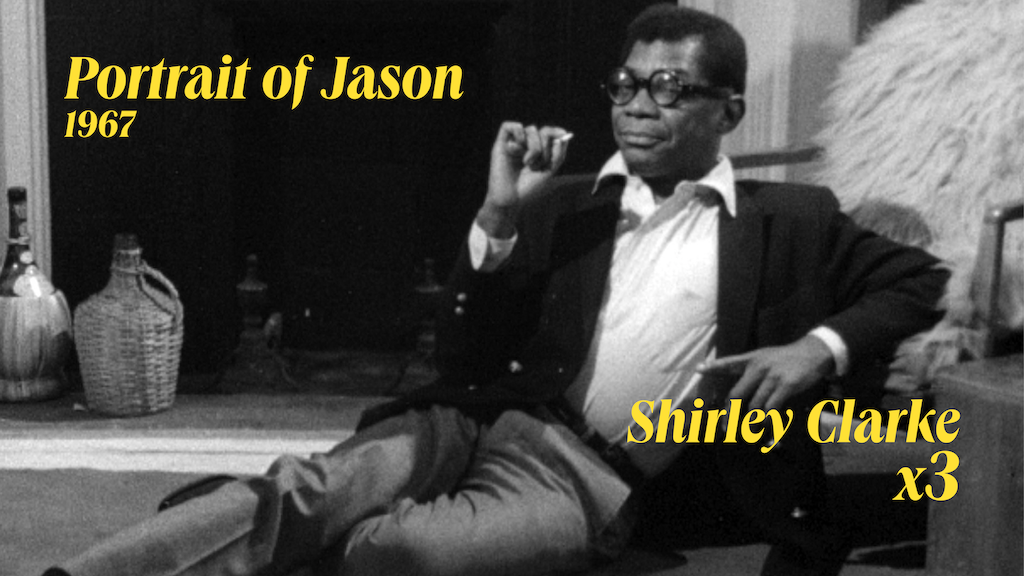