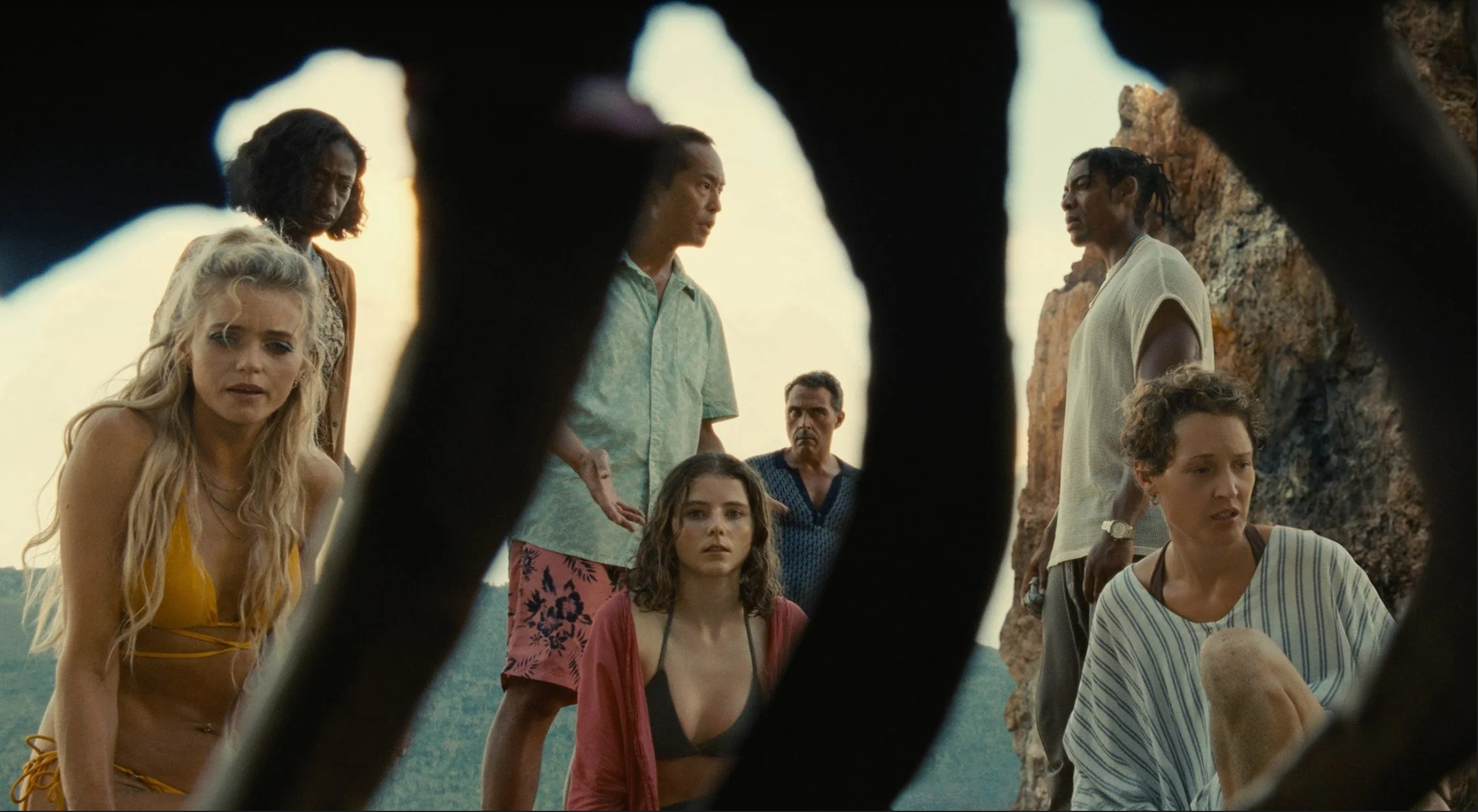 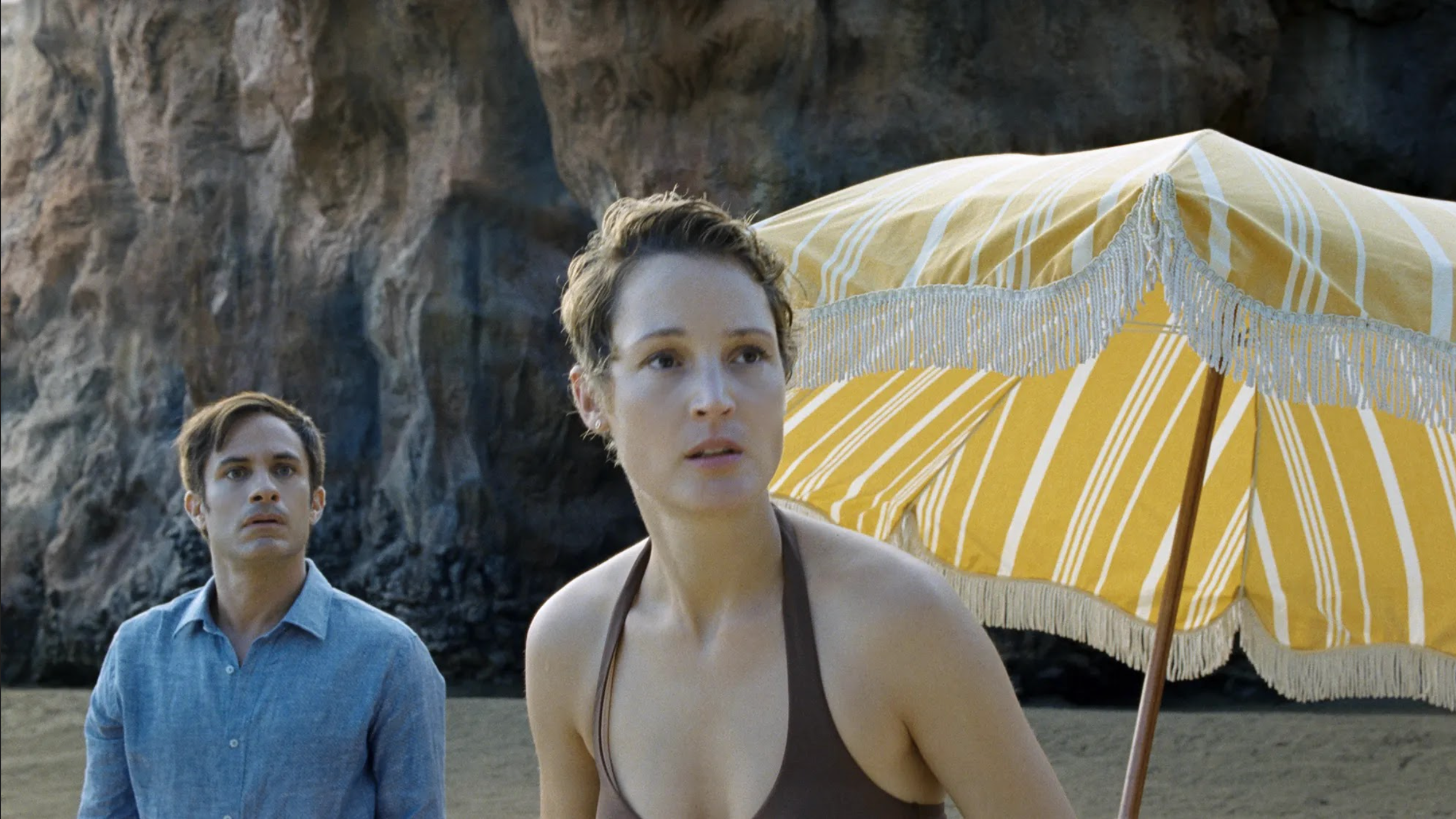 M. Night is at his most perverse—and, in a significant cameo role, self-indicting—in this gleefully lowbrow high-concept thriller, which finds a cluster of well-heeled vacationers trapped on a stretch of seemingly paradisial beachfront on which they age at a terrifying and unnatural pace. There’s nothing that one can think of doing with this premise that Shyamalan—aided by a dead game ensemble including Gael García Bernal, Vicky Krieps, and Rufus Sewell—doesn’t do. Pushing things even further, Shyamalan stacks several obscene scenes no normal person could possibly conceive of, such as the elaborate, excruciating, Cubism-inflected death of a certain calcium-deficient character, a screen kill for the ages. An absurd, downright Buñuelian set-up taken to its furthest (il)logical extremes, and the most traumatizing PG-13 picture to appear in recent memory. 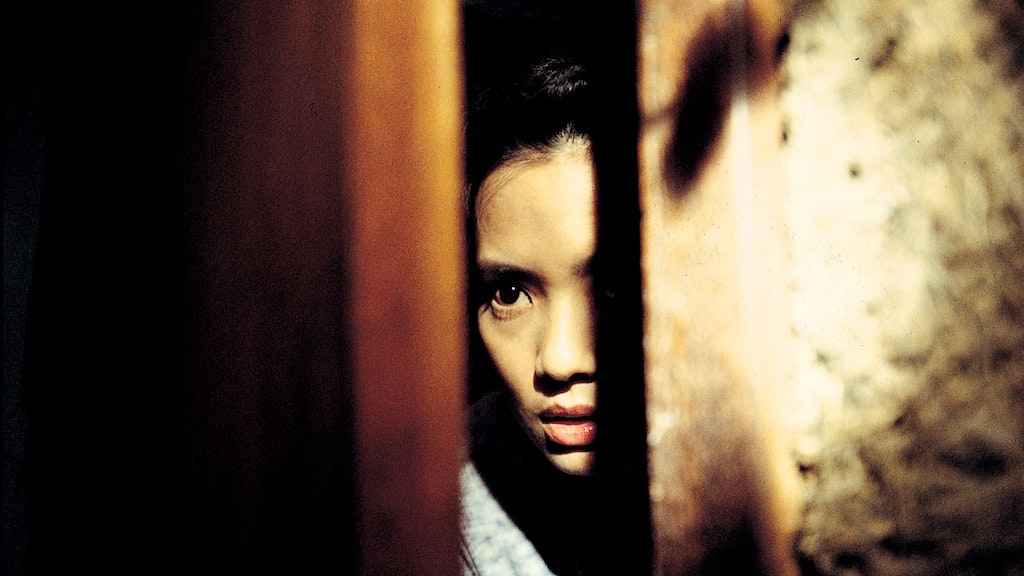