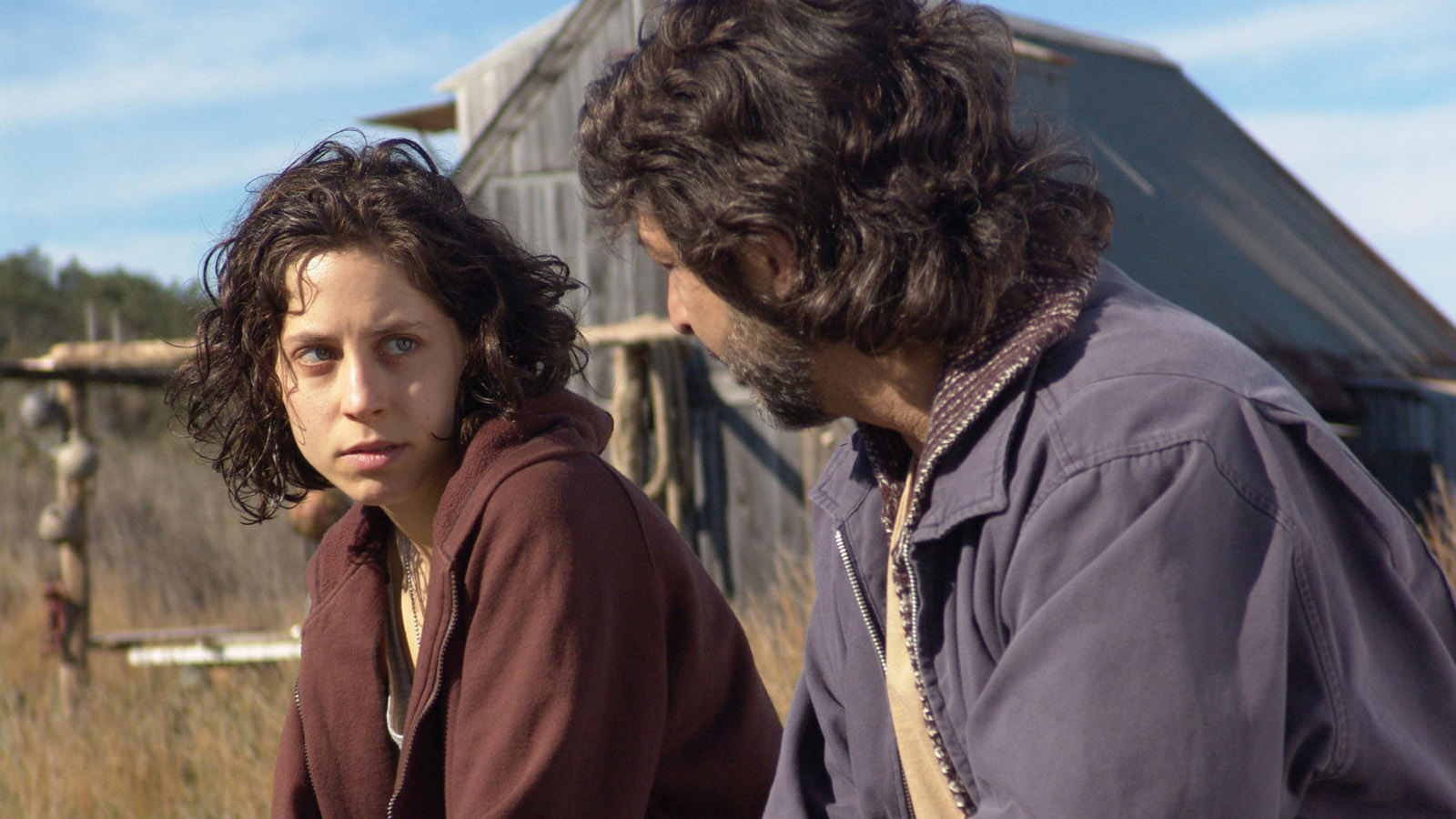 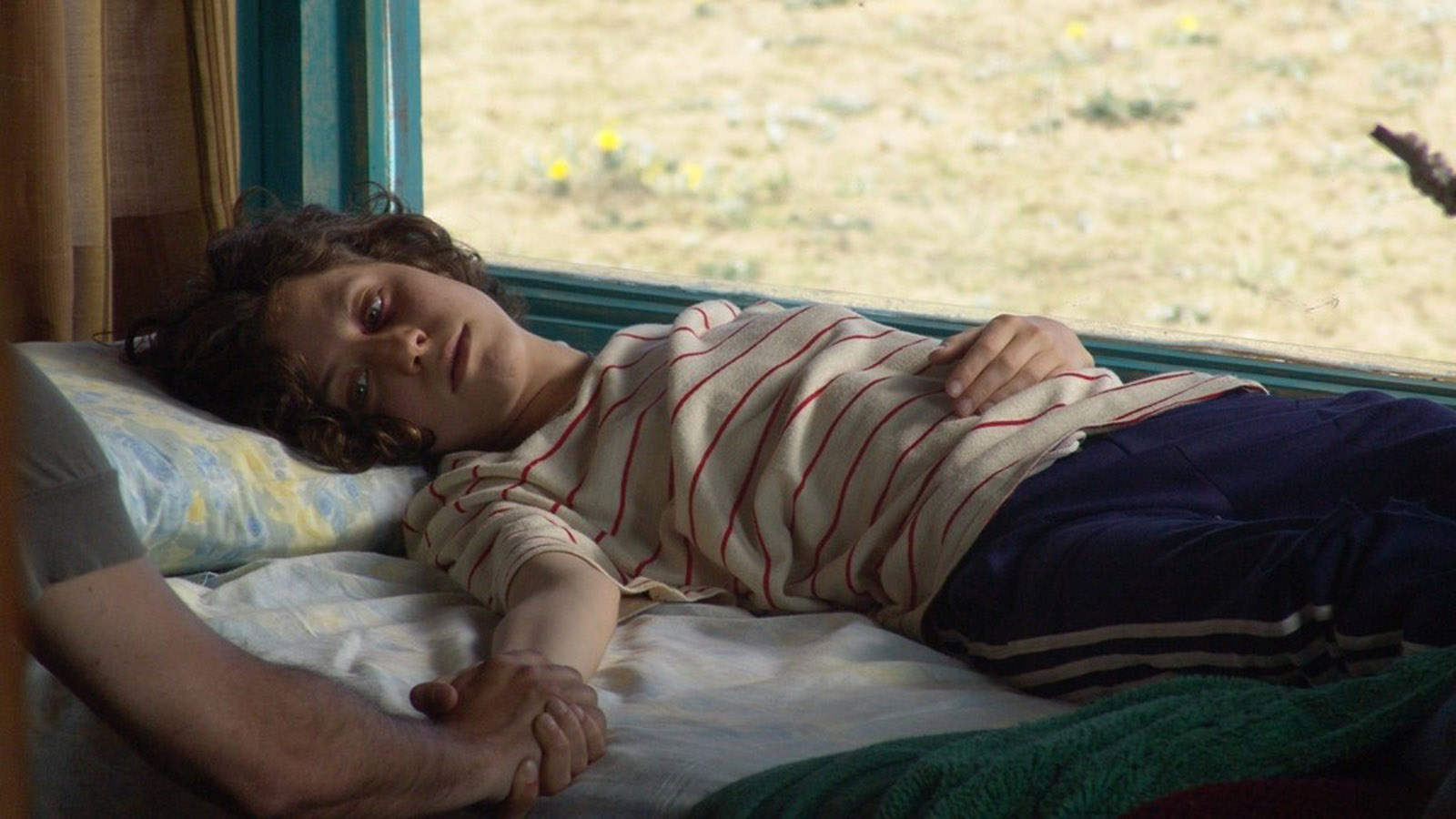 For her latest selection, Metrograph guest curator Nan Goldin is proud to present the exceptional first feature by Argentinian writer/director Lucía Puenzo: XXY, long one of her favorite films. Winner of the Critics’ Award at Cannes in 2007, the film is a moving and empathic portrait of an intersex teenager, Alex (the luminous Inés Efron), struggling to inhabit her body and find her true identity. In XXY, an early film on the subject of intersexuality, Alex is living in a world that supplies no adequate pronoun. The family has moved to an island in Uruguay, where her mother Suli (Valeria Bertuccelli) attempts to escape public scrutiny while her father Kraken (the brilliant Ricardo Darín), a marine biologist, recovers poached sea turtles. Kraken’s total acceptance and unconditional love is Alex’s one safe harbor. Suli invites family friend Ramiro (Germán Palacios), a plastic surgeon specializing in sex change, to the island to determine if Alex requires surgery. Bullied by her small-town peers, Alex lights upon Ramiro’s son Alvaro (Martín Piroyansky), who intensifies her conflicted feelings with his own confused desire. Set against the background of a turbulent sea, XXY (scored by Andrés Goldstein and Daniel Tarrab) incorporates silence as a musical phrase allowing the physical to tell the story. 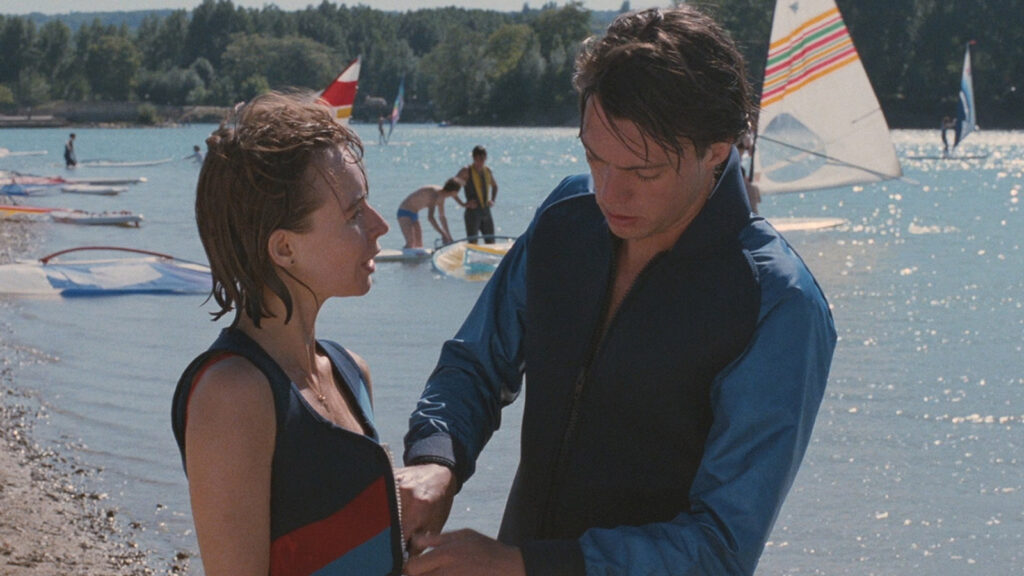 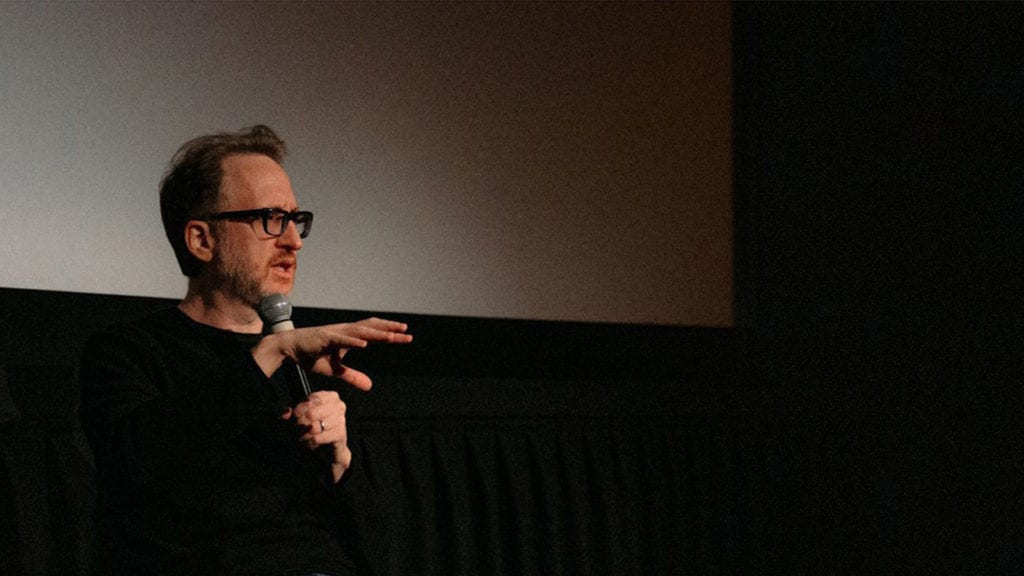