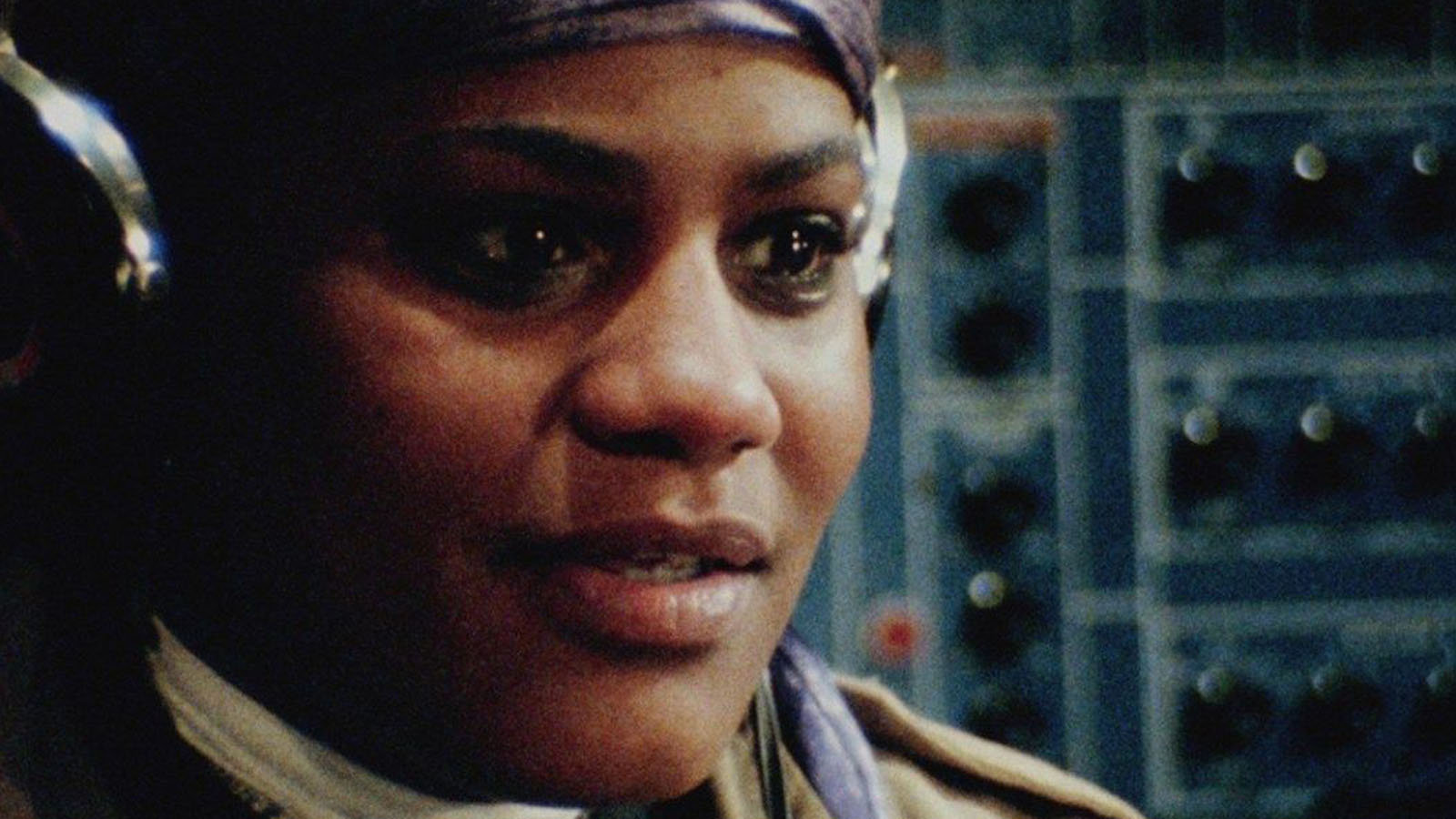 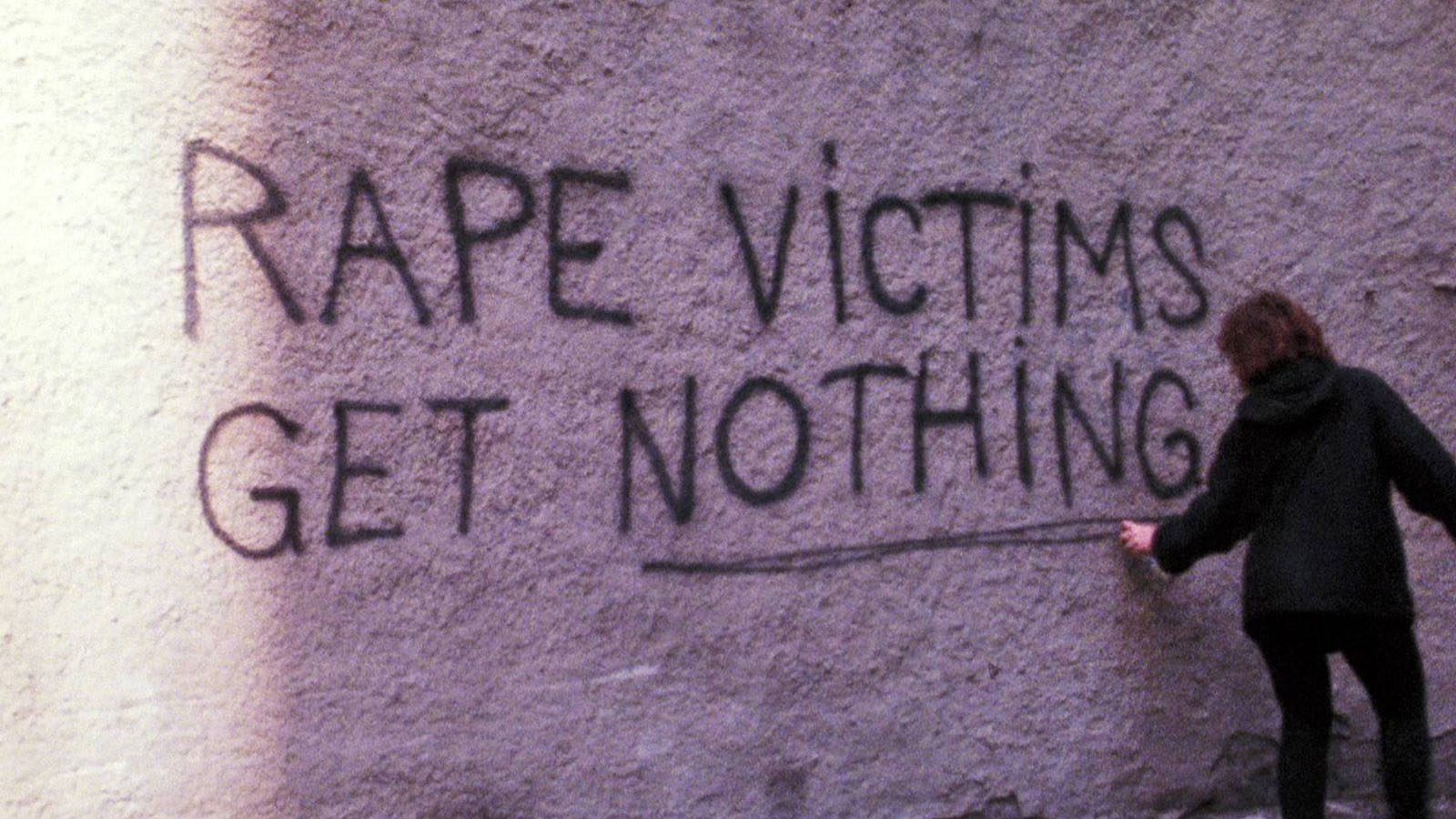 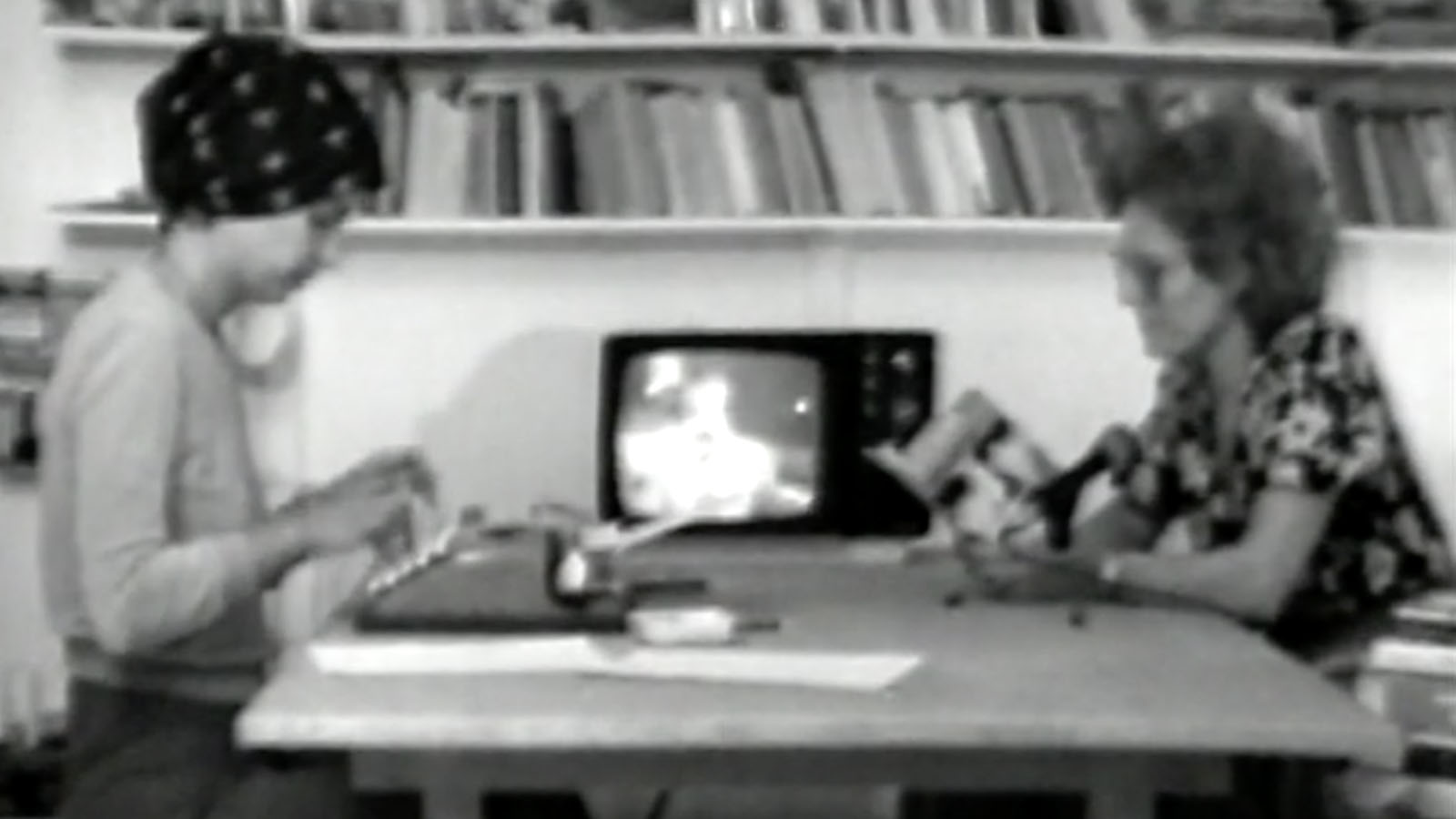 For her latest program, guest curator Nan Goldin pairs two powerhouse films promoting female empowerment. Lizzie Borden’s Born in Flames is a low-budget blend of documentary an sci-fi elements shot on the streets of early ’80s New York and set in a world populated by diverse feminist street gangs, where an embattles socialist administration struggles to hold onto power and maintain the status quo in the face of a rising tide of revolutionary ardor, all while the music of Red Krayola rules the airwaves. Born in Flames is preceded by S.C.U.M. Manifesto 1967, in which Delphine Seyrig reads passages from Valerie Solinas’s famed radical feminist text as Carole Roussopoulos transcribes them via typewriter while a television news broadcast plays rather menacingly beside them.