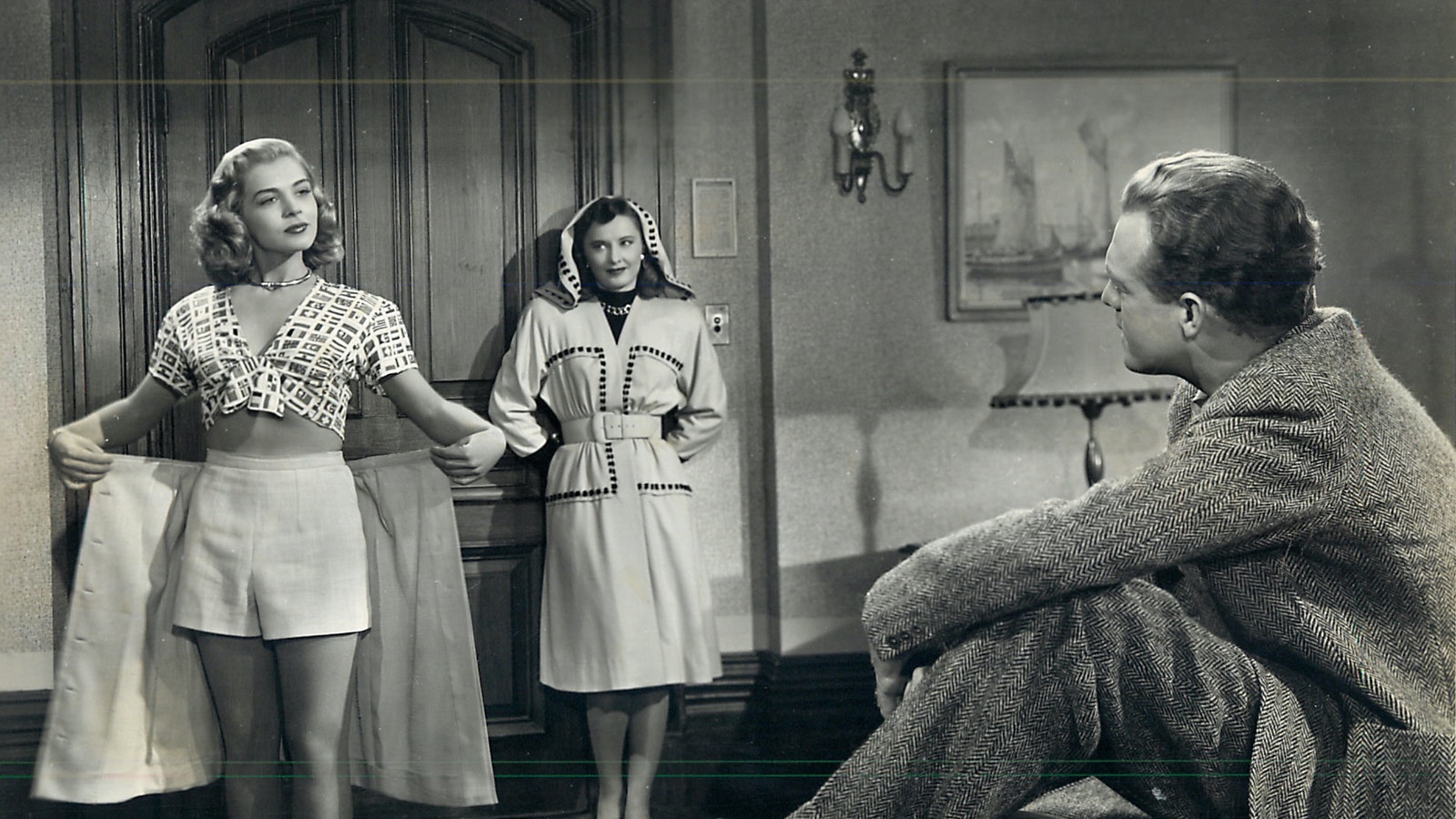 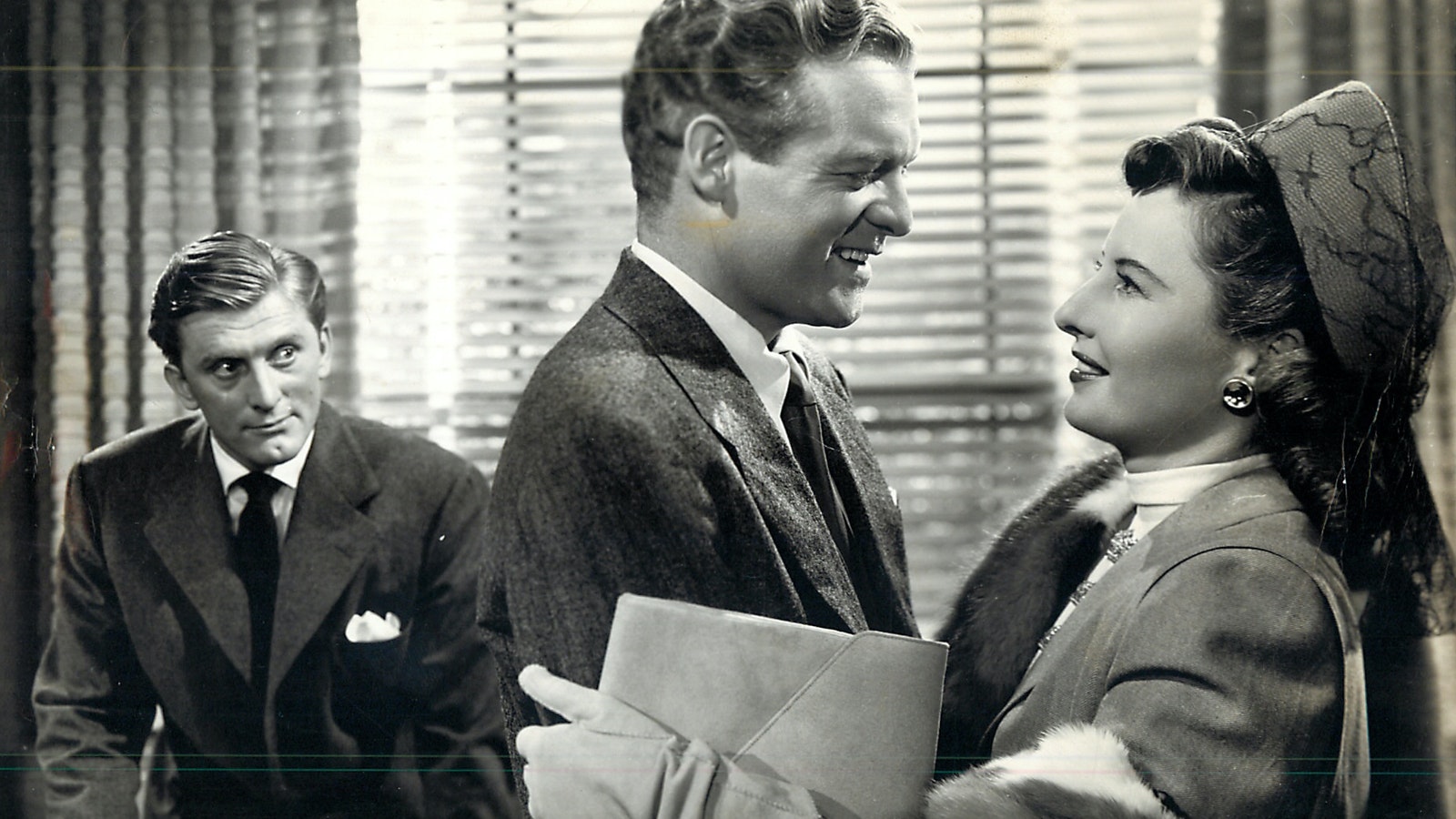 Kirk Douglas had his big-screen breakthrough in this landmark noir as the District Attorney husband of Barbara Stanwyck’s eponymous character, an ambitious, manipulative, and hard-as-a-girder steel mill owner with a past darker than soot, who rules the factory ‘burg of Iverstown like her personal fiefdom. Douglas drinks and squirms while Stanwyck holds the whip hand, the power balance only threatened by the re-emergence of her former lover. Screenwriter Robert Rossen, later a filmmaker of note in his own right, steers clear of stereotypes of castrating women and meek men—in his Iverstown, depicted in gloriously grimy detail by Milestone, boss and worker both are understood as mutilated victims of power and industry. 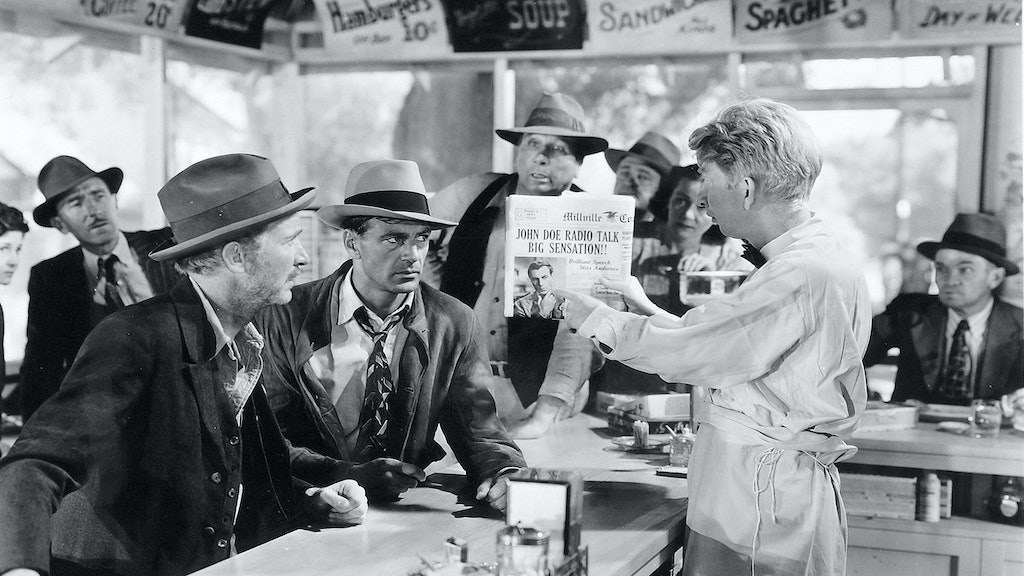 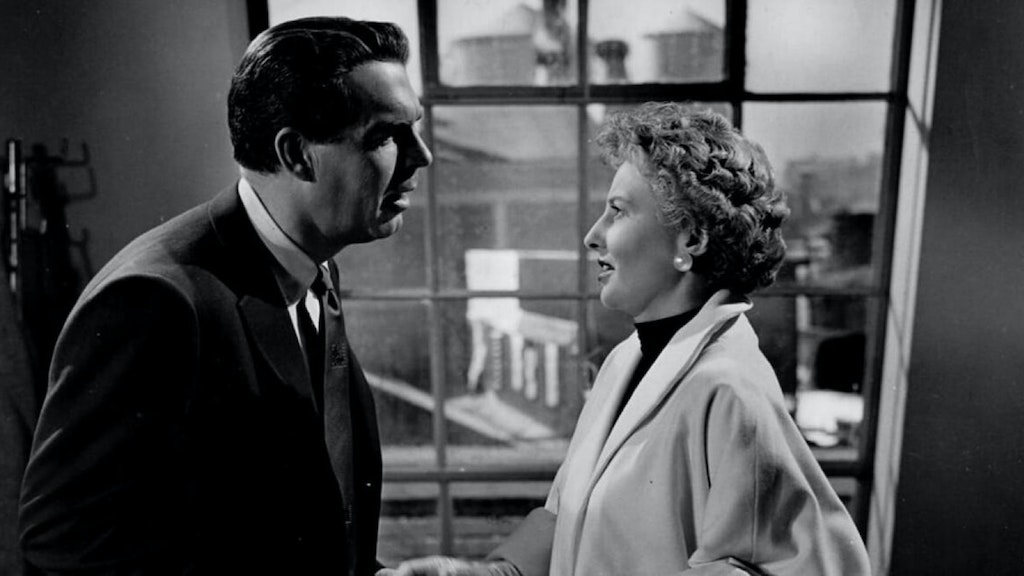