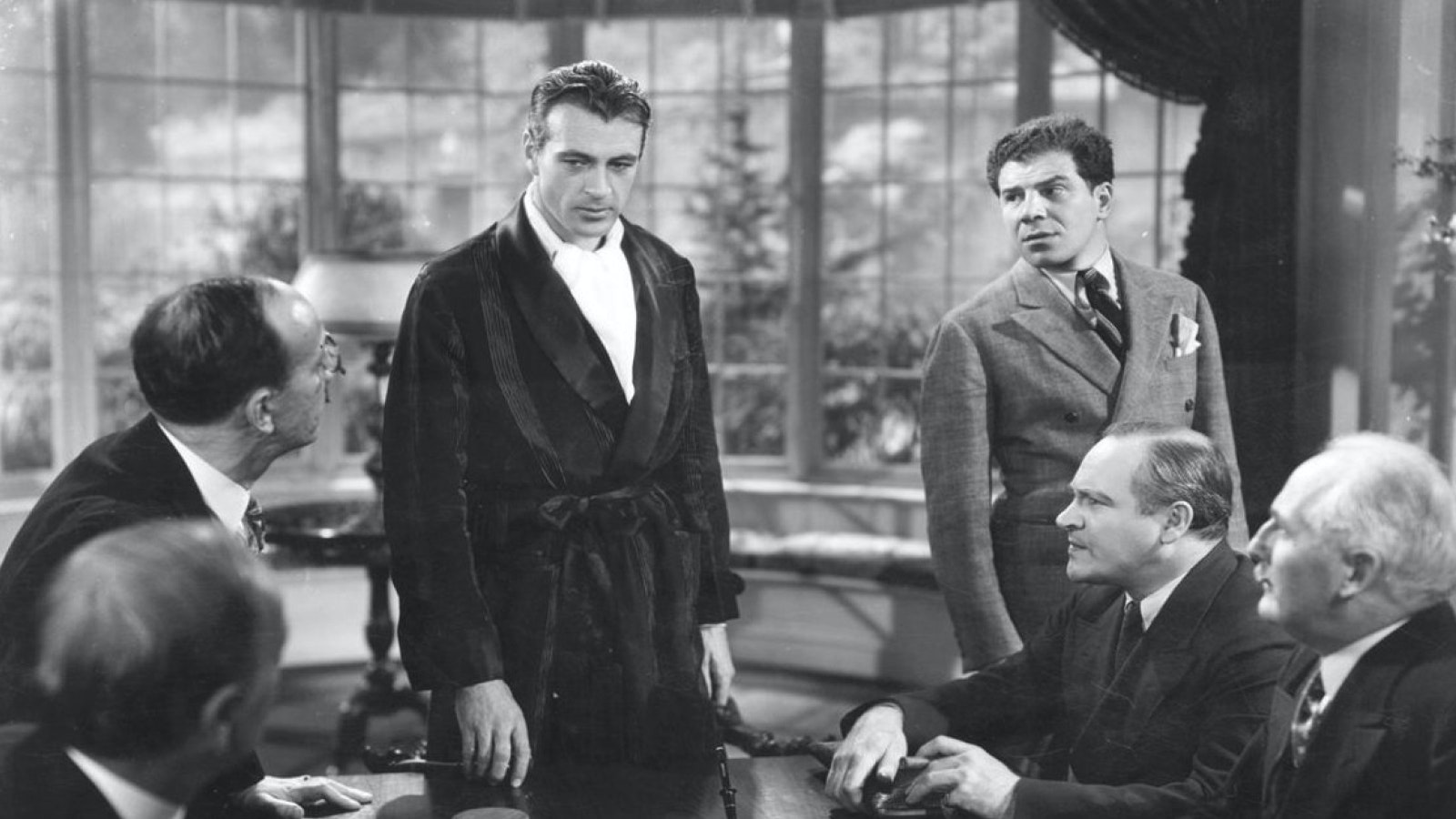 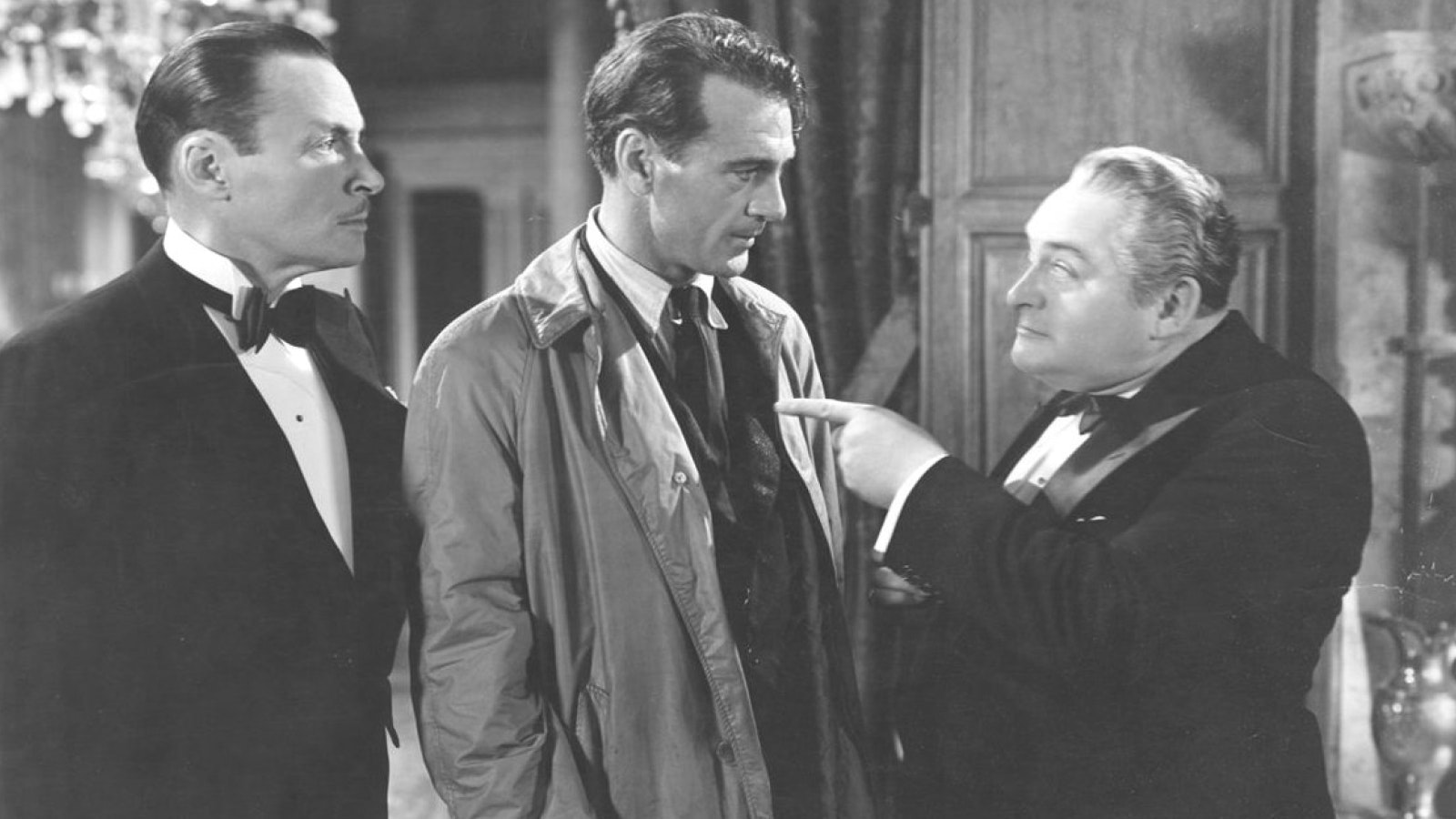 A snappy newspaper reporter (Barbara Stanwyck) creates a sensation with an anonymous letter of general protest from a fictional “John Doe,” and recruits a dashing drifter (Gary Cooper) to play the role, elevating him in the process to populist leader of a grassroots political campaign as well as making him an unwitting puppet. A prime example of the complexity of what is cursorily understood as “Capraesque.” 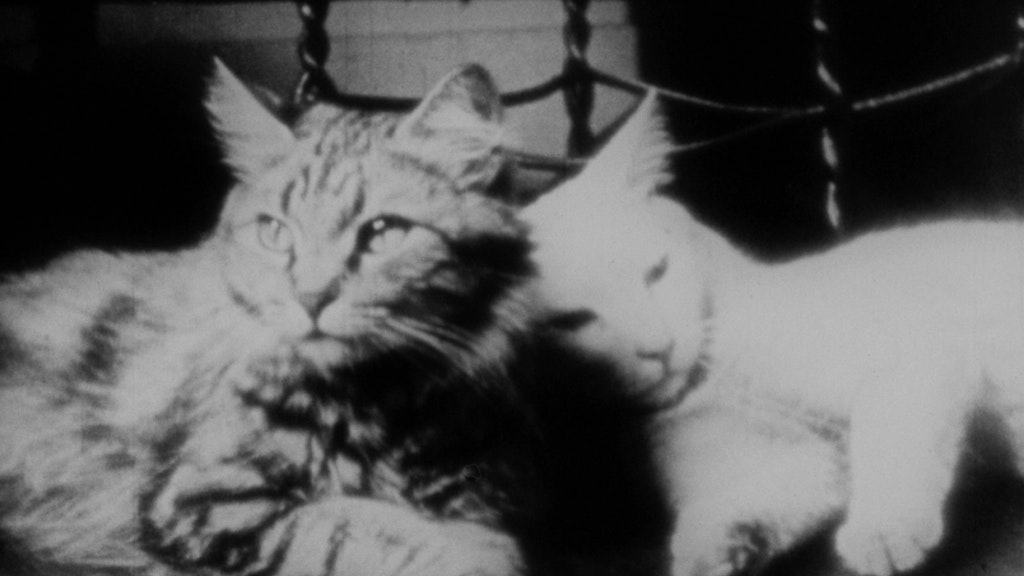