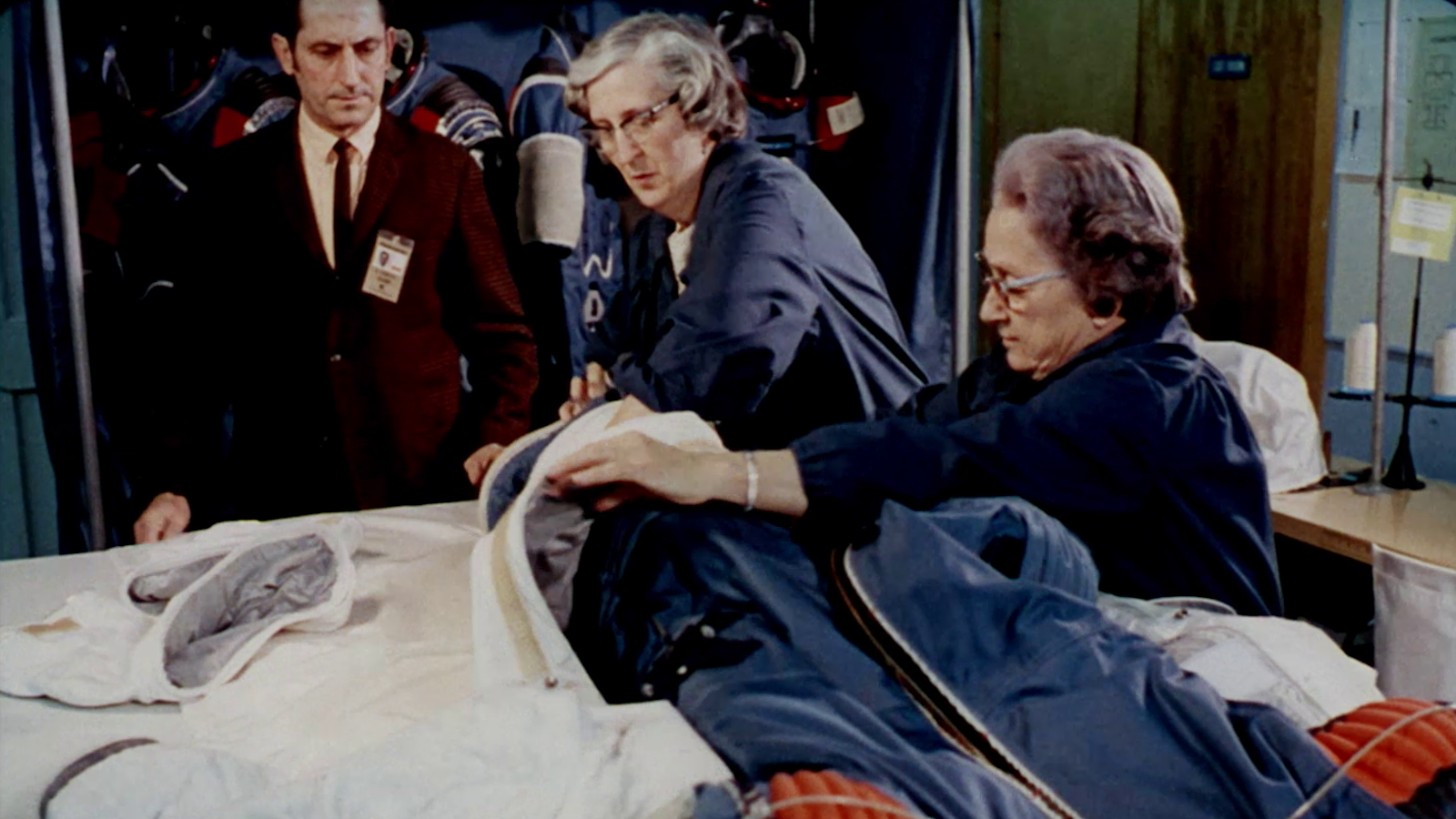 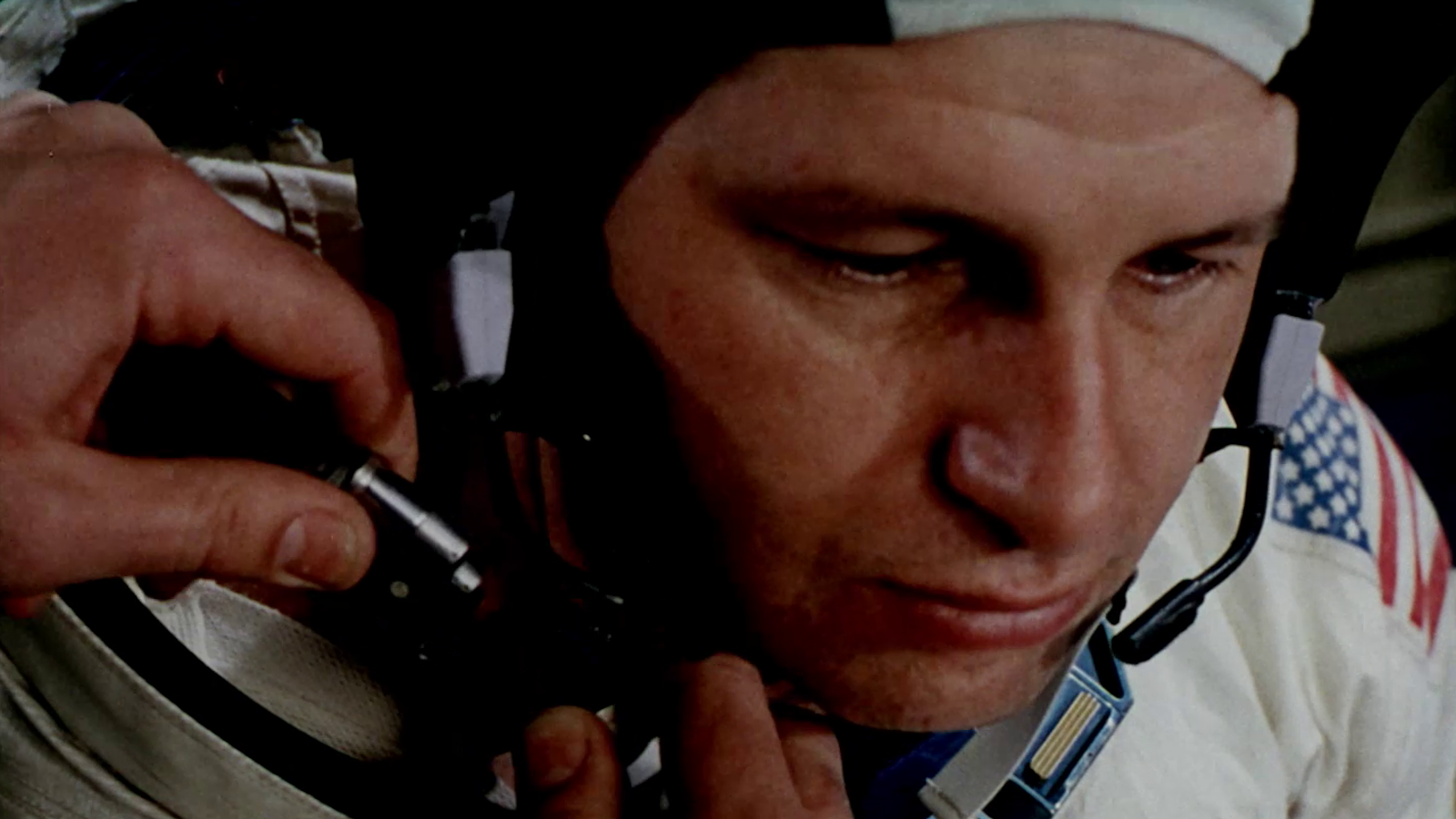 Amos Vogel describes the NASA-produced Moonwalk One as “the only film so far even to touch on some philosophical and poetic aspects of what has been so tragically stereotyped as a technical feat.” Originally intended as a landmark 70mm documentary co-produced by MGM, the production was later called off and restarted without studio involvement as a more modest 35mm production just six weeks before the Apollo 11 launch in July 1969. Theo Kamecke—an acolyte of experimental film pioneers turned World’s Fair filmmakers Alexander Hammid and Francis Thompson—signed on to direct the film which was meant to provide a more entertaining, visually engaging and considerate approach than the standard industrial film. Ably enhanced by avant-garde composer Charles Morrow’s innovative soundtrack, the film is imbued with the awe of exploratory spirit. Vogel contrasts the majesty of Moonwalk One’s breathtaking visual and sonic qualities with social critique, placing in relief the images of rocket launches and lunar landscapes against “man’s ridiculously inadequate response to the event: the barbecue-grilling, field-glass-armed, hot-dog munching throngs watching the lift-off, earthbound both physically and psychologically.” 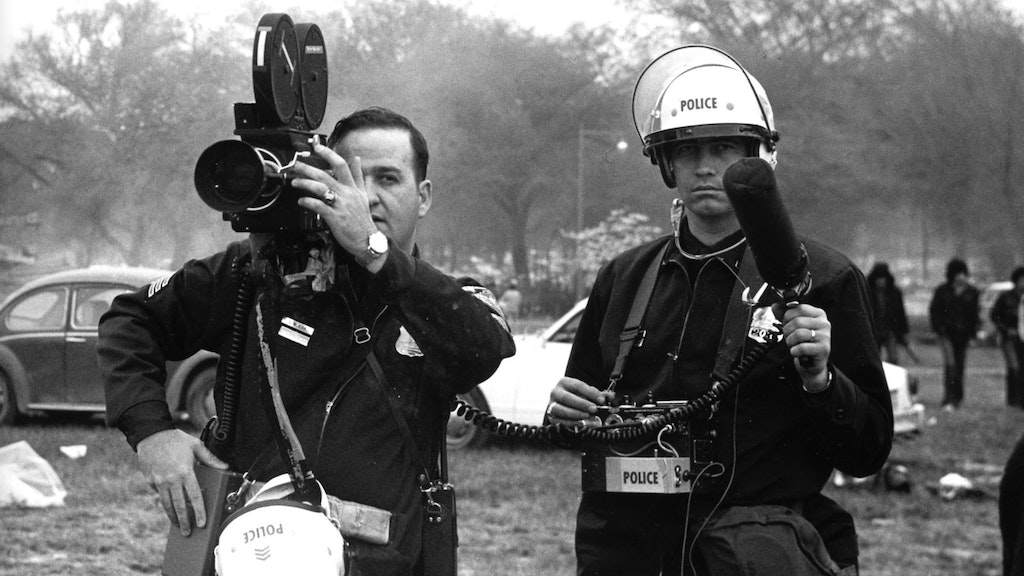 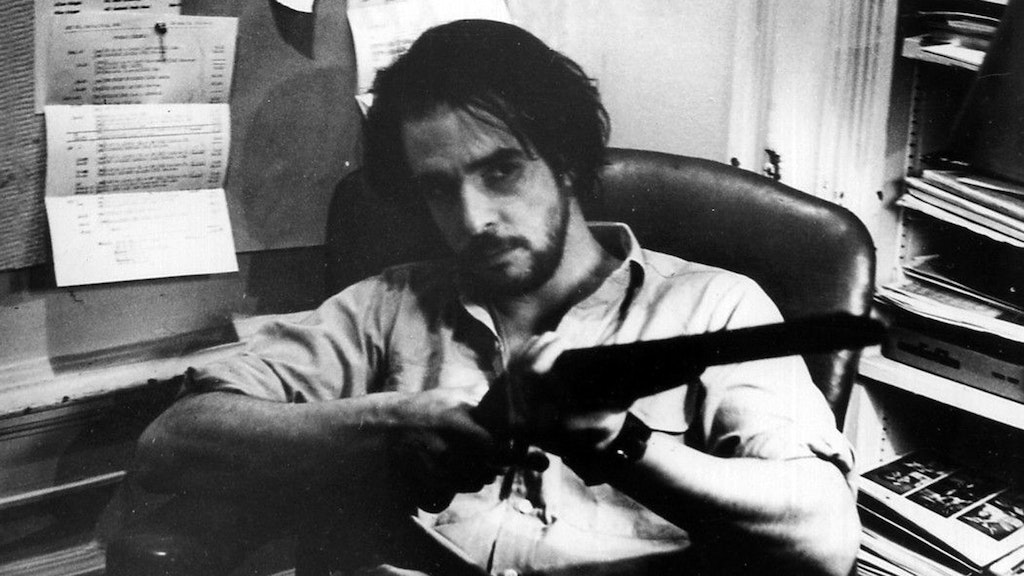