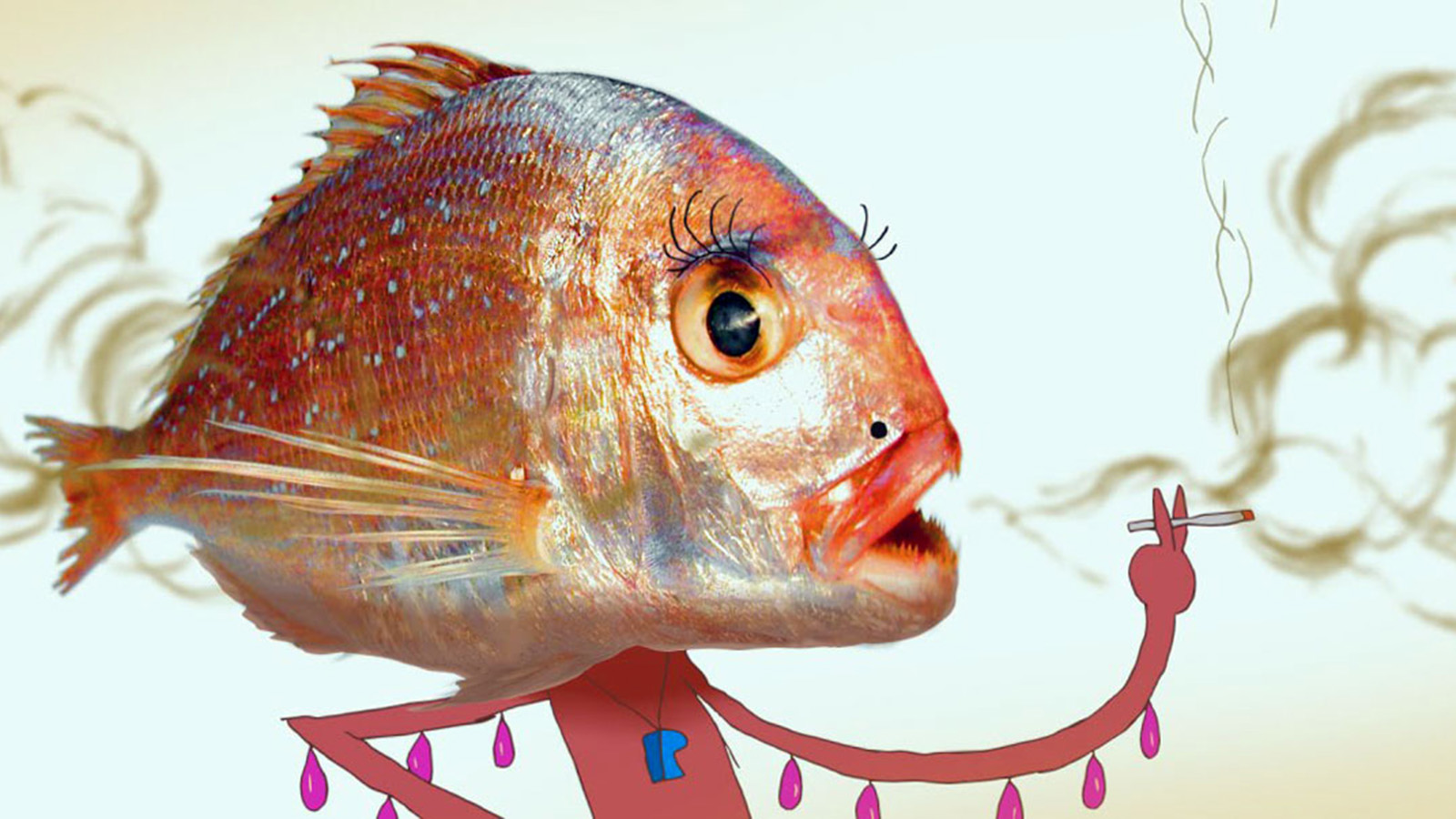 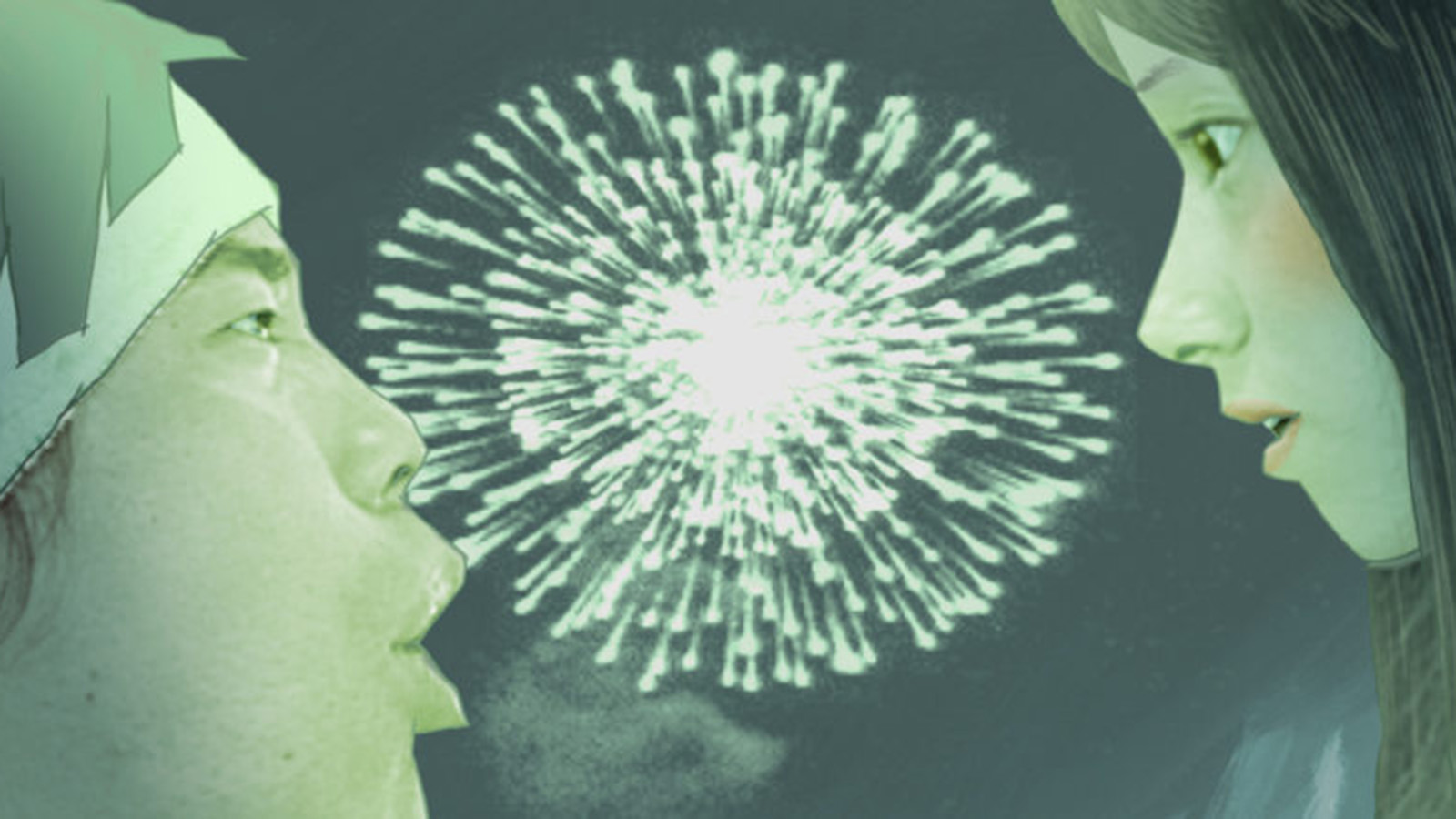 Live Screening introduced by Ed Halter, a founder and director of Light Industry and Critic in Residence at Bard College.

A cult phenomenon in Japan, Masaaki Yuasa and Koji Morimoto’s shoot-the-works avant-garde head-trip anime, which tries, masters, and disposes of just about every animation style you can think of in the course of its runtime, is a psychedelic secret that’s ripe for discovery. This philosophical and earthy adaptation of Robin Nishi’s manga follows a young Osakan man whose dreams of being a comic artist are seemingly dashed forever when a yakuza thug blasts a bullet up his ass—but then things really start to get weird. The pure product of an unchained—some would say unhinged—imagination matched to a dynamo talent, and a brain-blitzing experience that can scarcely be described. 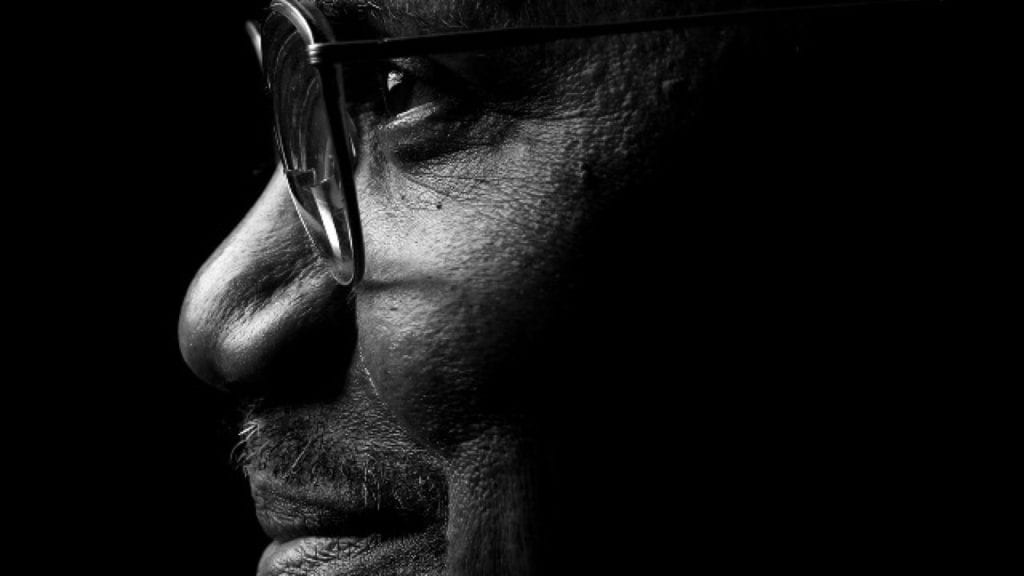