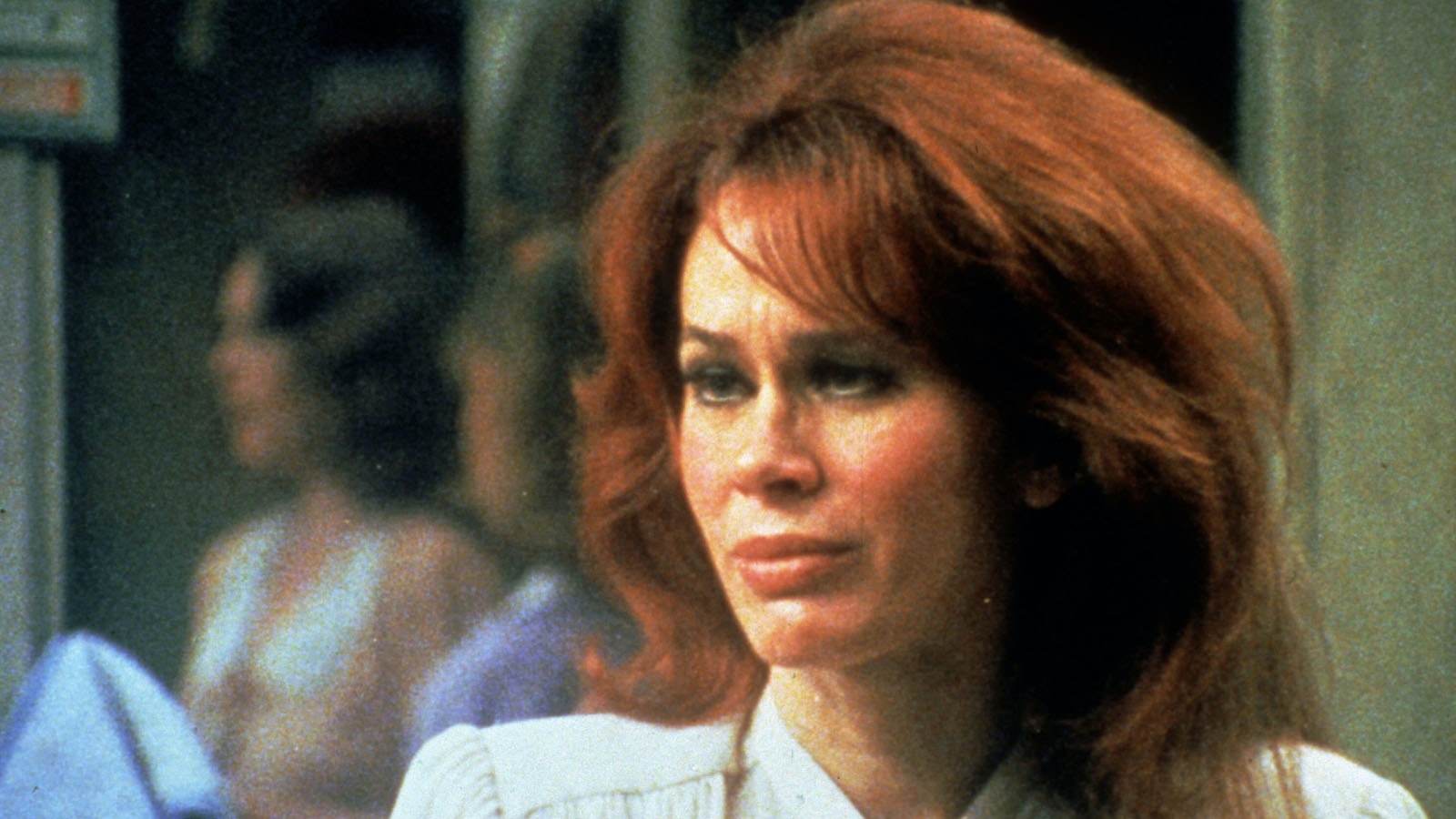 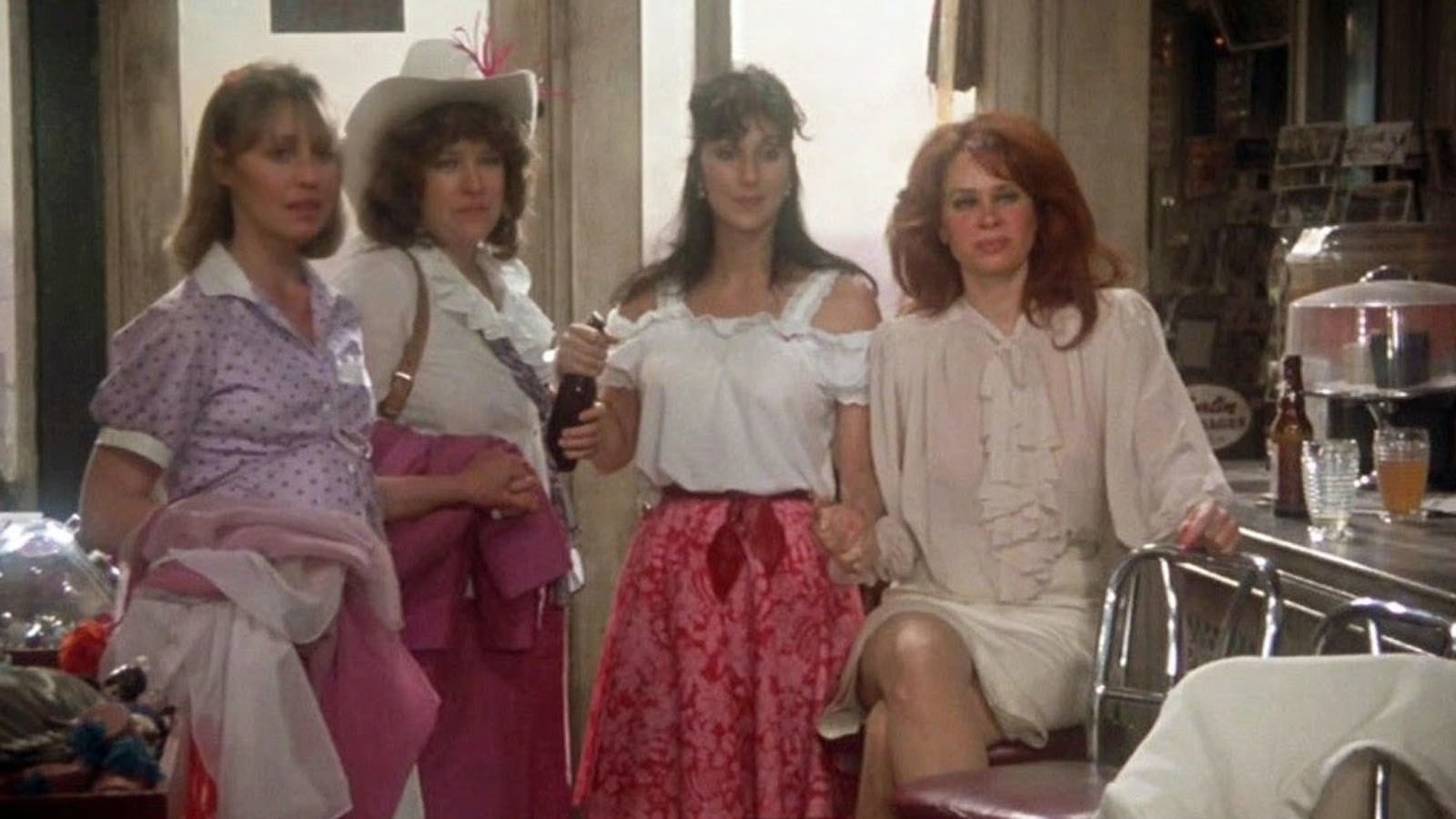 Last streamed on Thu, May 27

A formerly tight-knit group of James Dean superfans gets the old gang back together two decades after the iconic actor’s death. Reuniting in their small Texas town’s Woolworth’s Five and Dime, the women reminisce, dredging up old wounds and surfacing shocking revelations, as Altman cuts seamlessly between past and present. A fluid and humane adaptation of an Ed Graczyk play that Altman himself had staged on Broadway, the film features an impeccable cast, including Oscar winners Sandy Dennis, Cher, and Kathy Bates, as well as an unforgettable, take-no-prisoners Karen Black in a groundbreaking performance as trans woman Joanne, whose reappearance sparks soul-searching in everyone else.

Michael Koresky is the co-founder and co-editor-in-chief of Reverse Shot. He is also the Editorial Director of Museum of the Moving Image, as well as the author of the book Terence Davies and the just-published Films of Endearment: A Mother, a Son and the ’80s Films That Defined Us.
Caden Mark Gardner is a freelance film critic from upstate New York. He has had his writing published with The Criterion Collection, Reverse Shot, Hyperallergic, MUBI, Los Angeles Review of Books, and other places. He is co-authoring a forthcoming book on trans film images and trans history of on-screen representation with Willow Maclay.
Willow Catelyn Maclay is a freelance film critic living in Atlantic Canada. She is co-author of an upcoming book about transgender cinema with Caden Mark Gardner. She has written for outlets such as Little White Lies, Roger Ebert, MUBI Notebook, and Vulture. 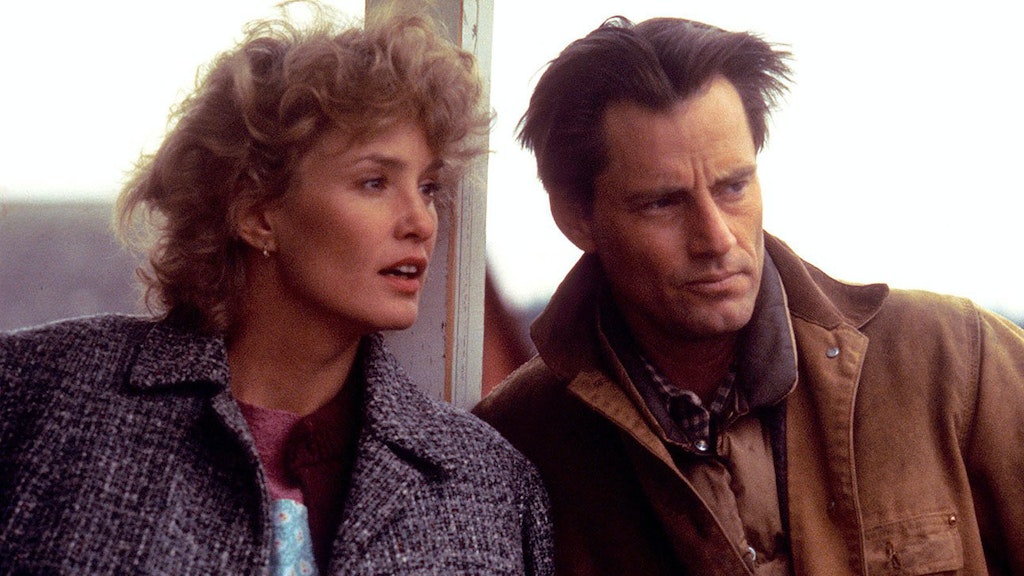 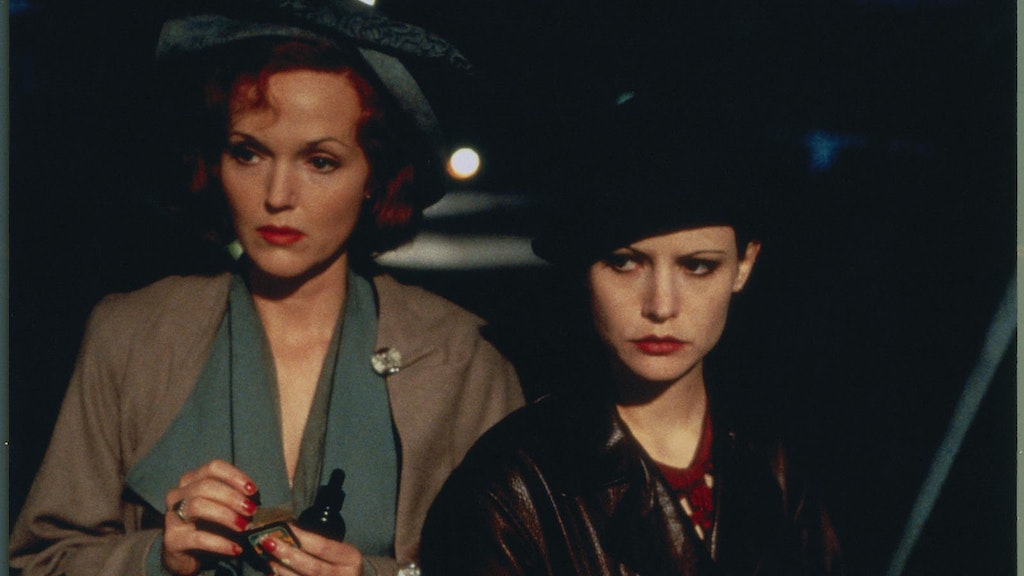 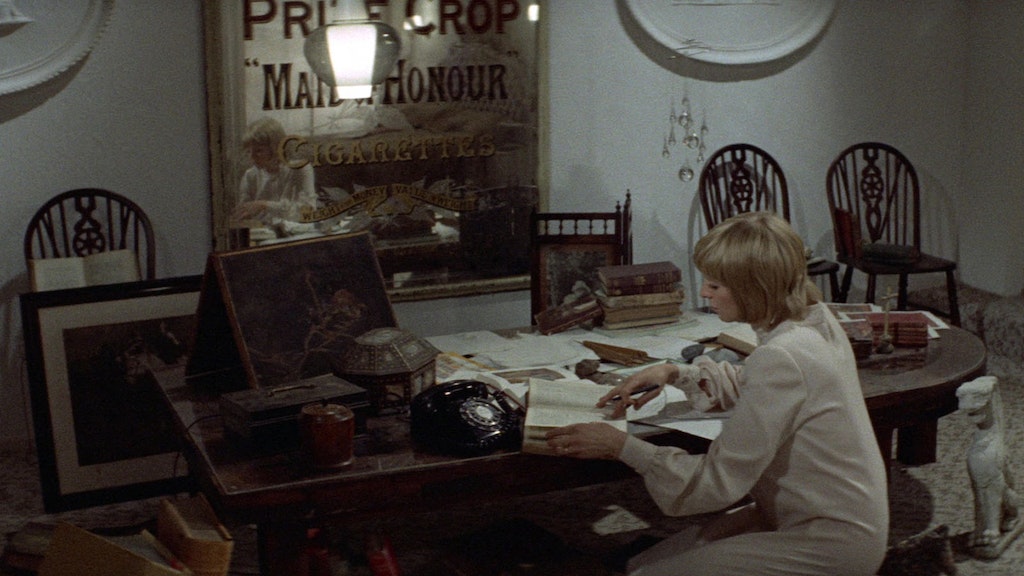 Last streamed on Thu, May 27