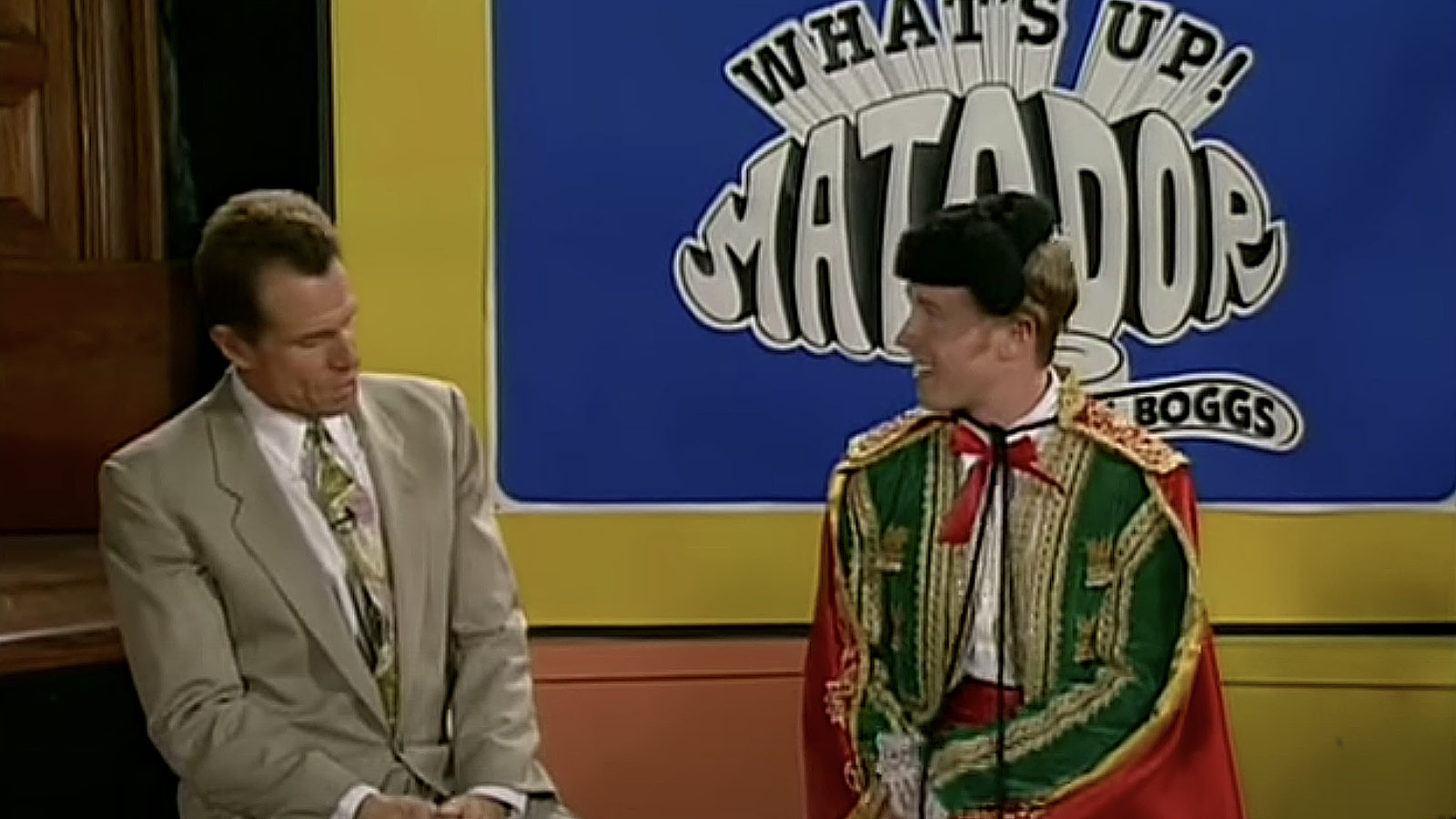 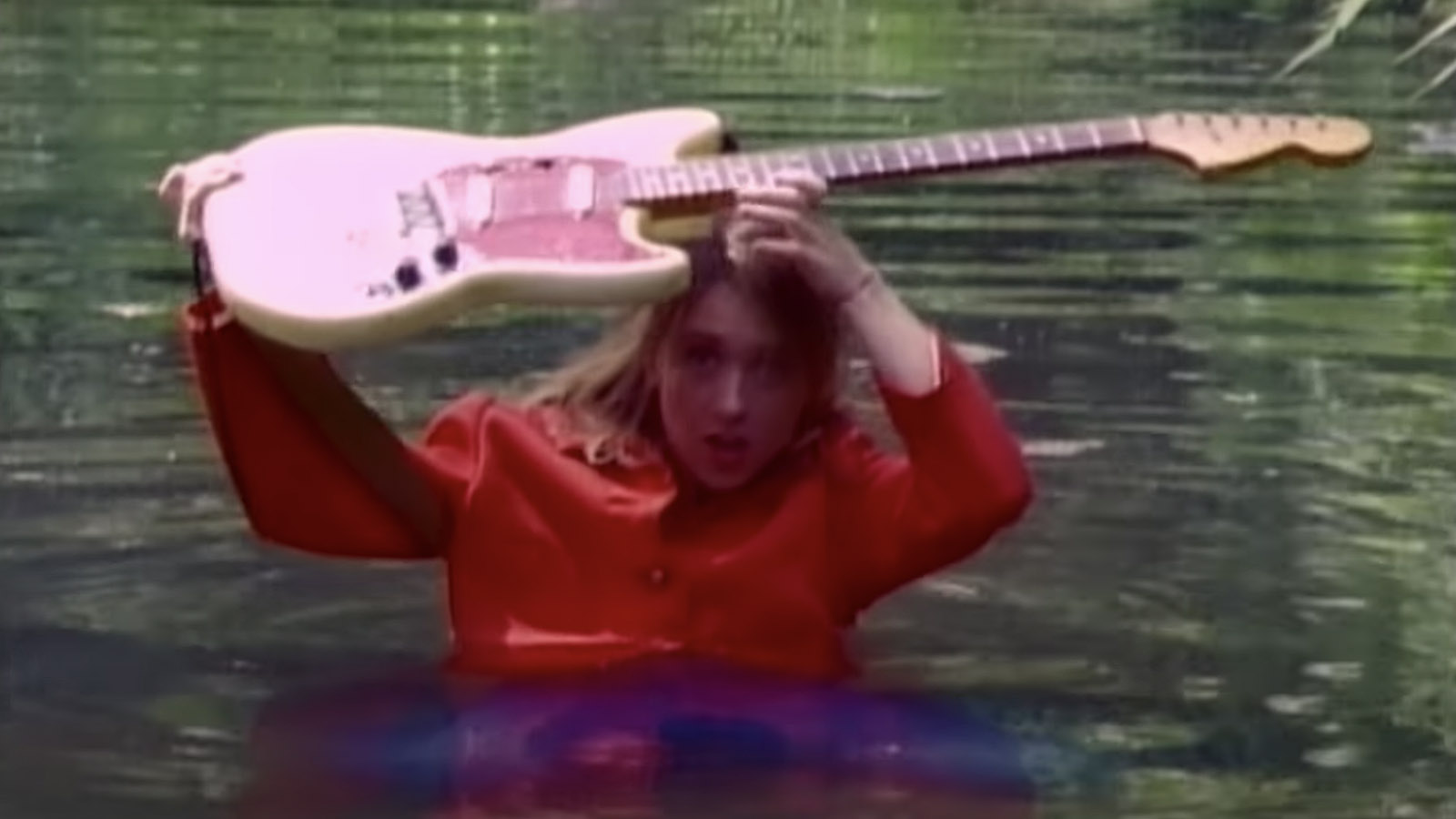 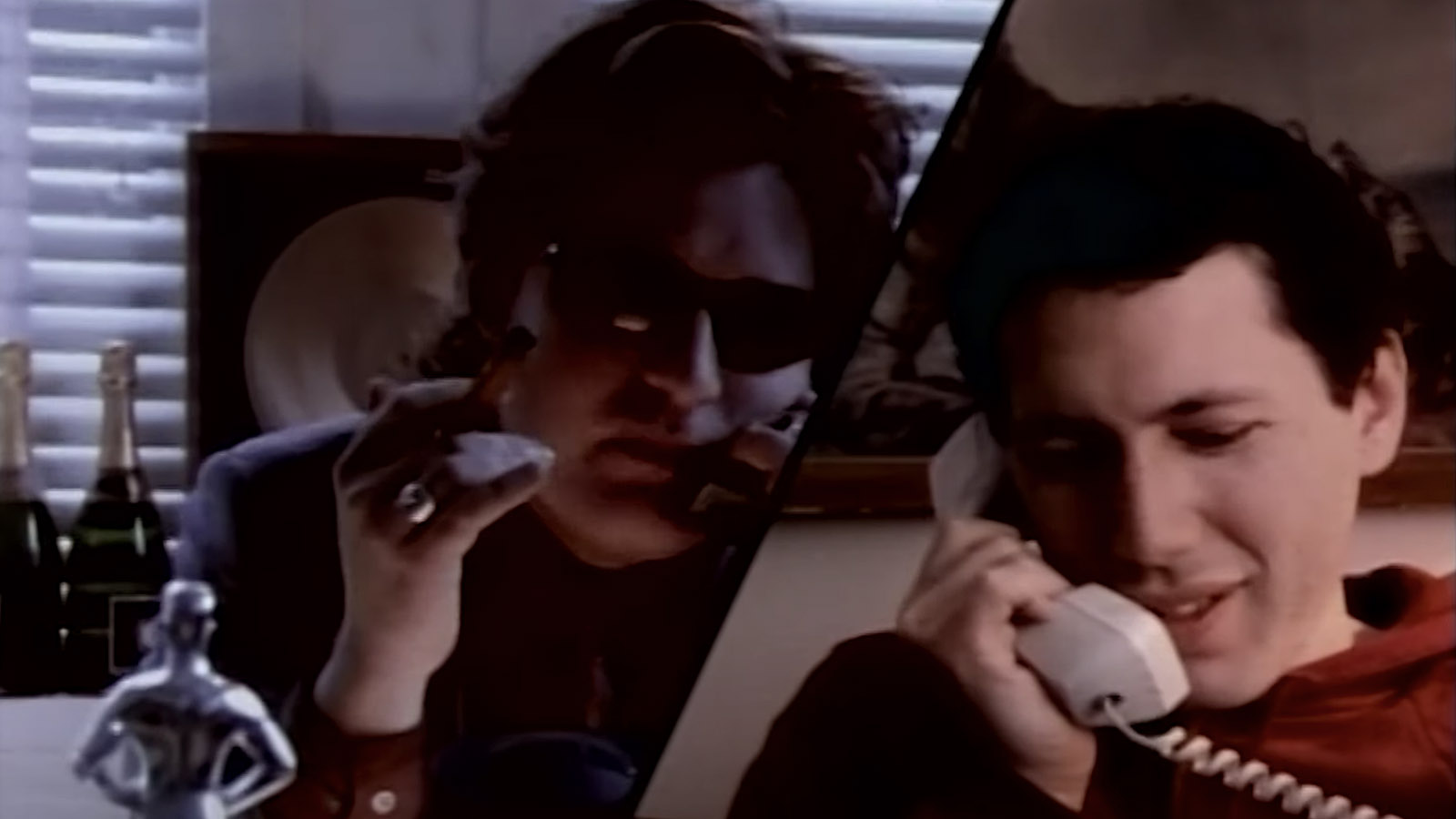 Since 1989, Matador Records has been a vital source for some of the greatest music of all time. This idiosyncratic Revisionist History program provides a guided audiovisual tour through that history led by the label’s heads and head of video content, featuring a large assortment of celebrated musical artists like Liz Phair, Pavement, Yo La Tengo, Sonic Youth, and Spoon. “People tend to presume this is our cheeky way of rewriting the label’s storied past to make it even more (ahem) storied,” says Matador, “to somehow portray ourselves or the recording artists in some glamorous or outlandish fashion. You know, the time Jon Spencer slept with a Cadillac. Johan had four slices of pizza before 11:30 am, that kind of thing. The sorry fact of the matter is that we’ve had to resort to spinning new label fables because we simply cannot remember what happened so many years ago. Seriously. Whether it was the self-medication, the PTSD, the blows to the head, there’s like a million guys named Dan, all of the above, I don’t fucking know. It’s a nightmare. And It’s not as though anyone is going to fact check this stuff.” 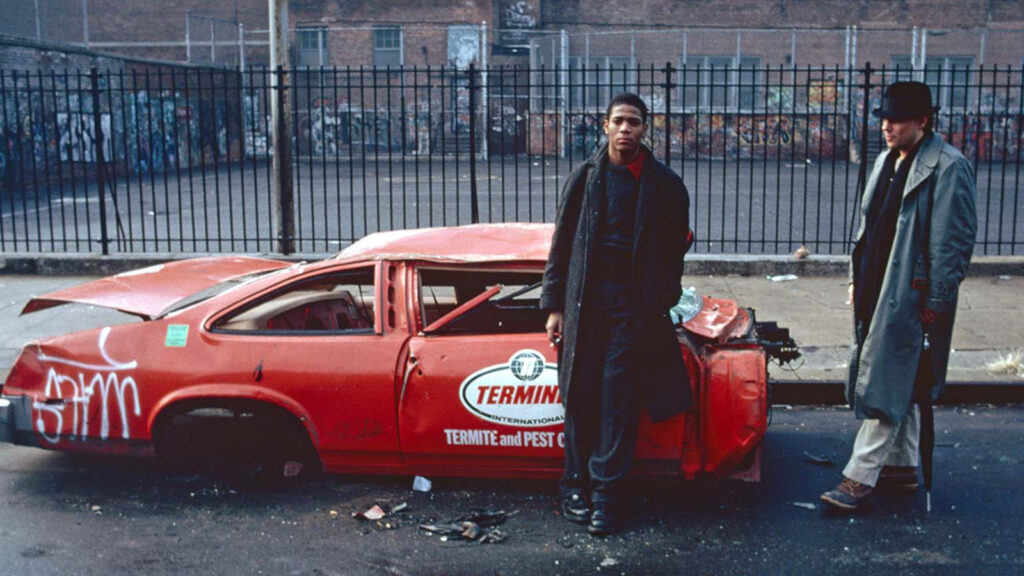 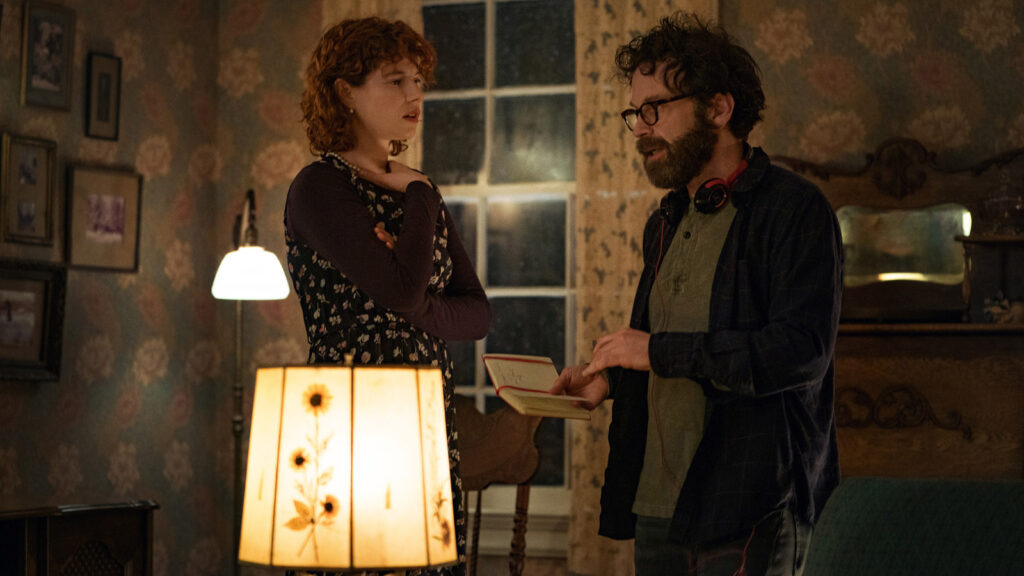