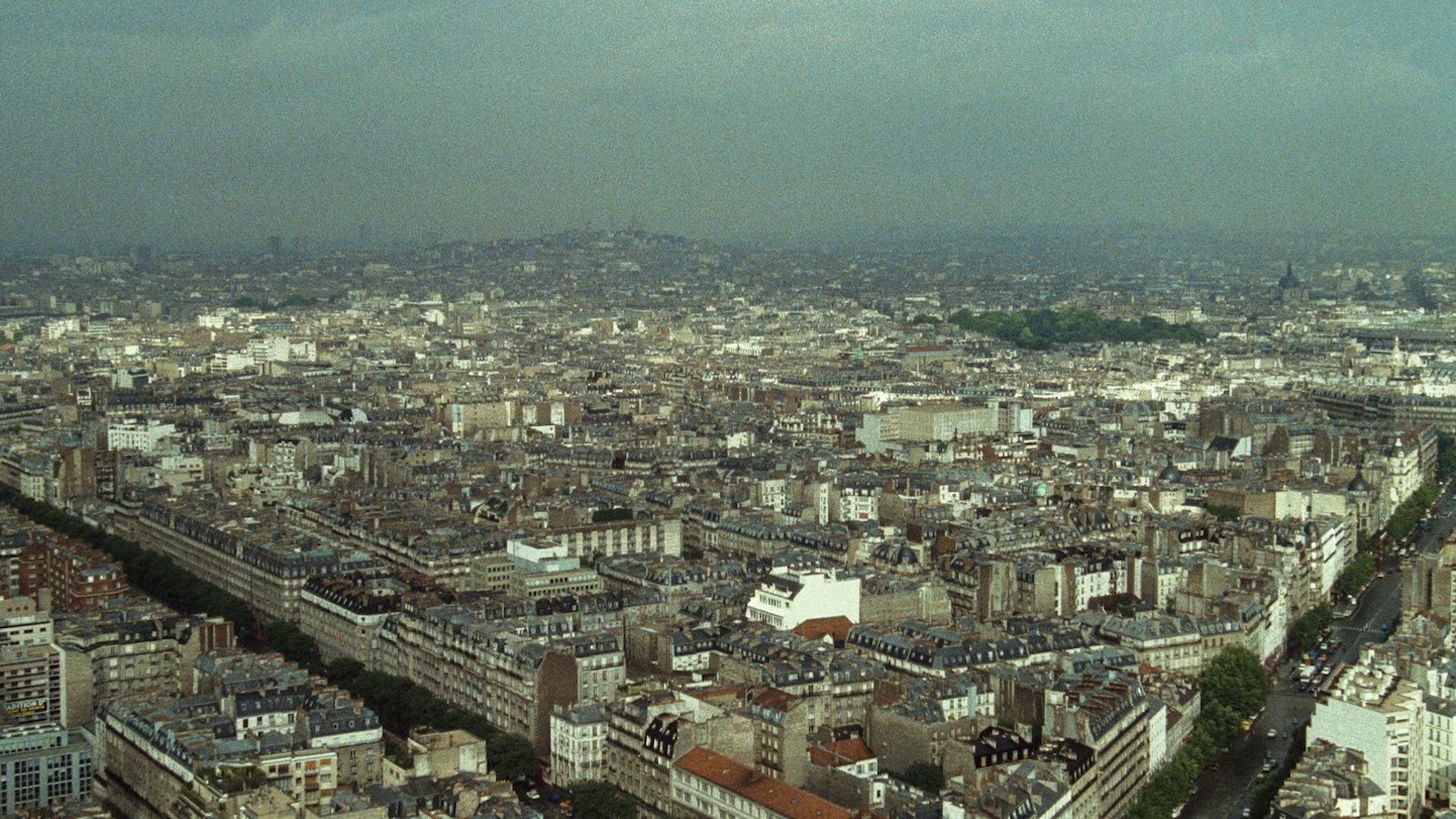 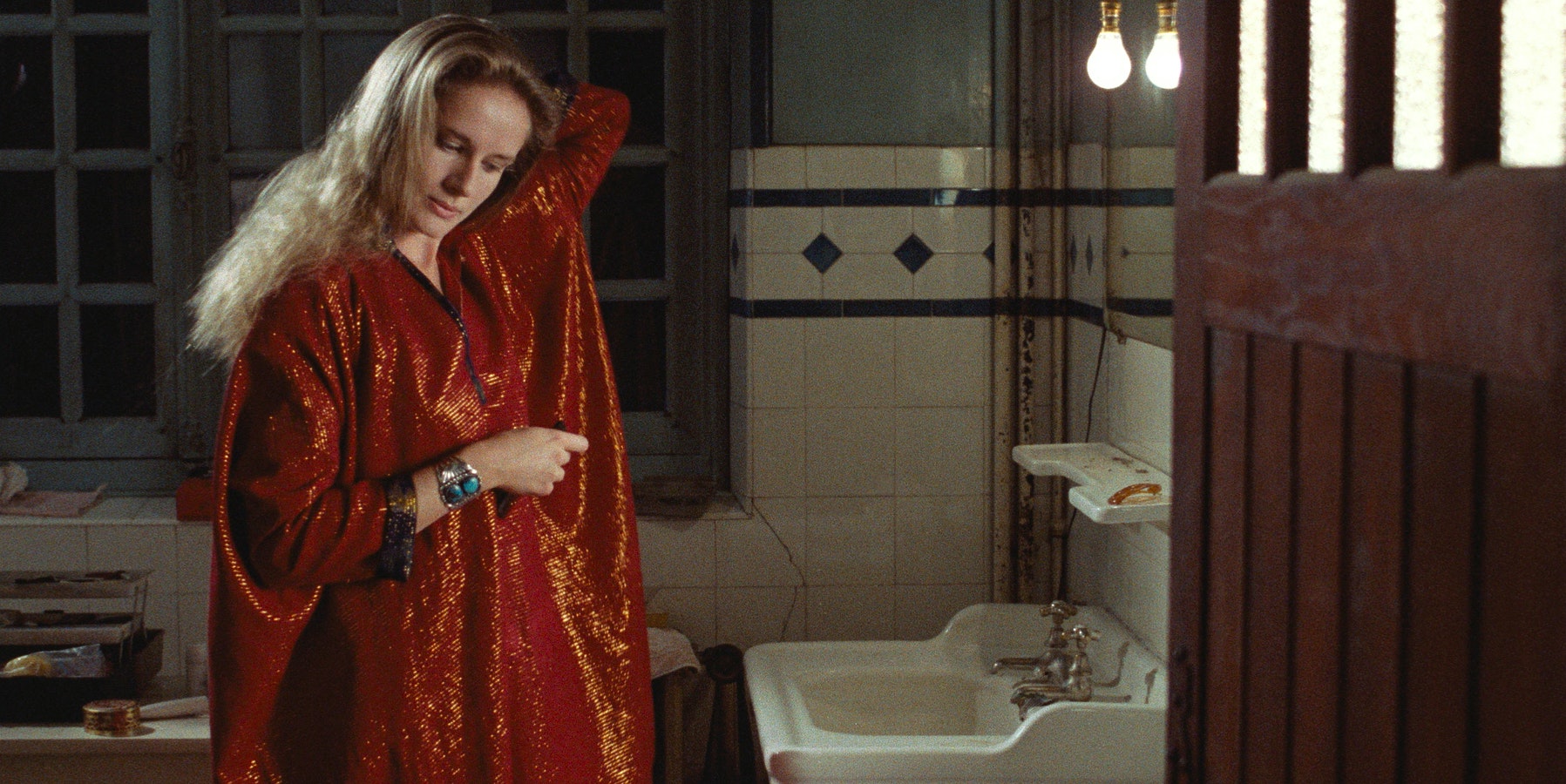 Further exploring the disjuncture between language and image as found in her 1977 Le Camion, Duras in Le Navire Night again presents us with a spoken narrative, recited in voice-over here by Duras and filmmaker Benoît Jacquot, set against visuals which the story has no clear correspondence to. As we are told of an anonymous romance conducted by telephone between a man and a woman who identifies herself only as “F.,” two visual “strands” unfurl: one of travelling shots passing through an empty Paris at dawn, another in which the camera explores a sparsely furnished manor, in which Dominique Sanda, Bulle Ogier, and Mathieu Carrière can be seen. 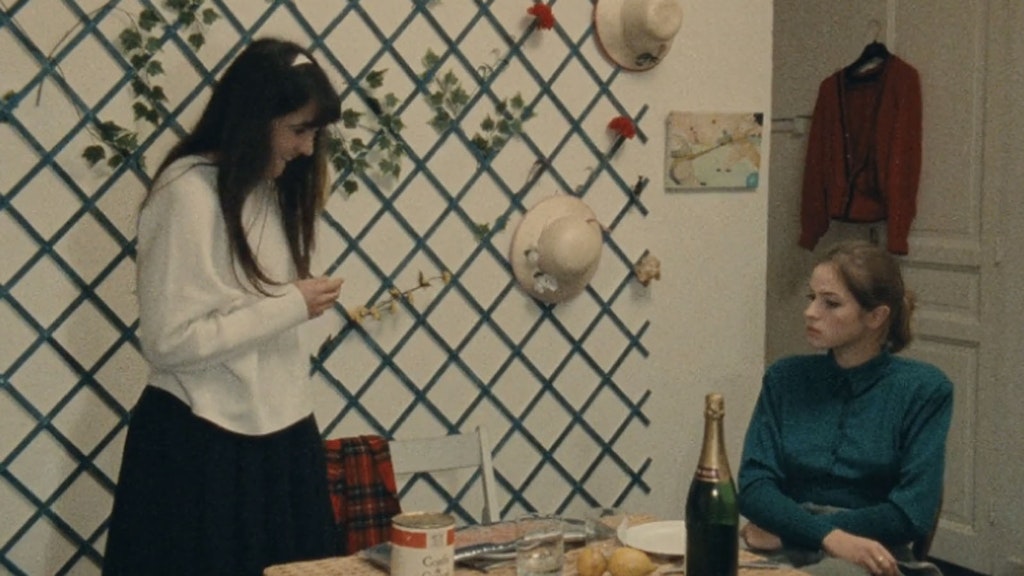