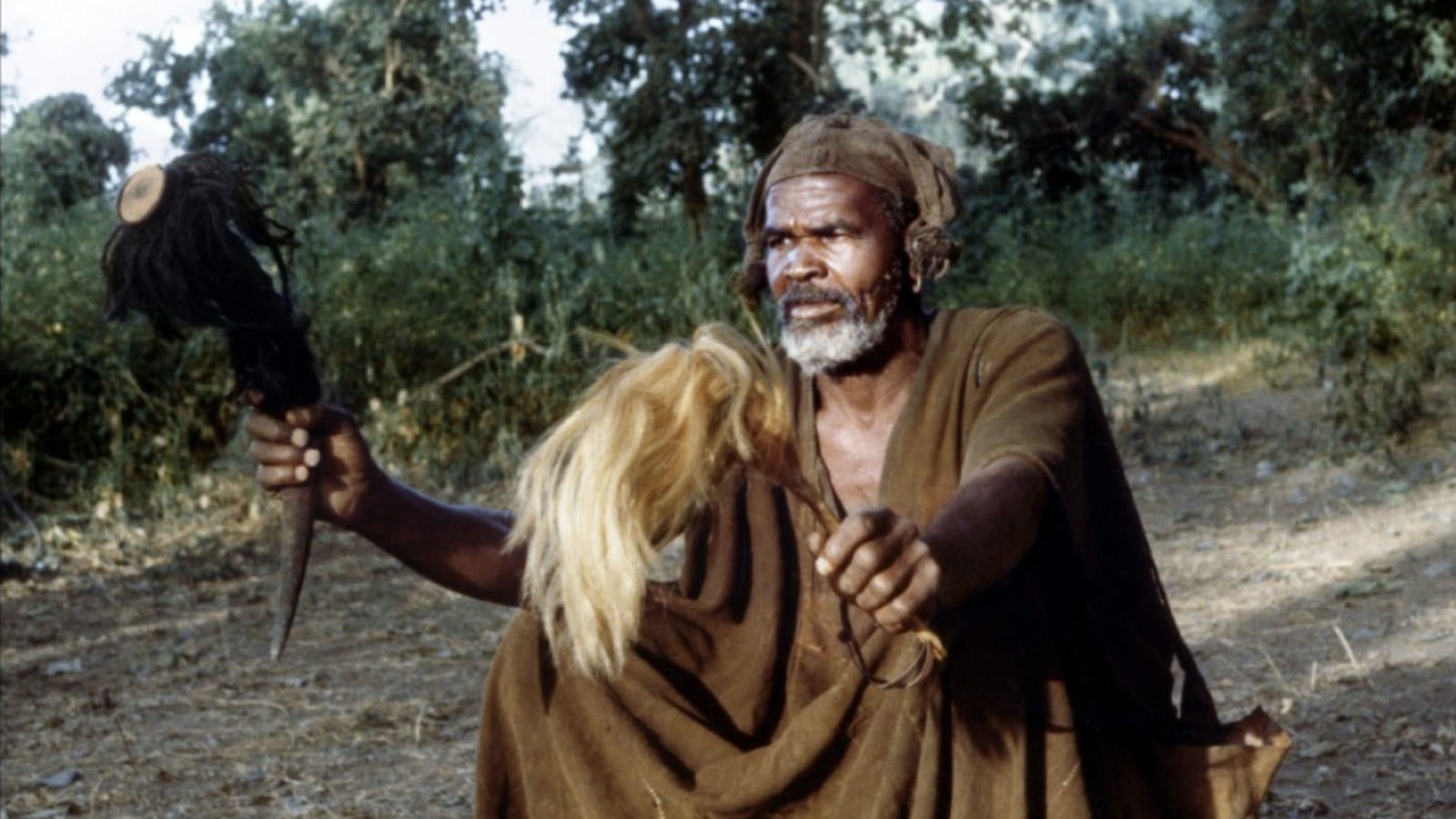 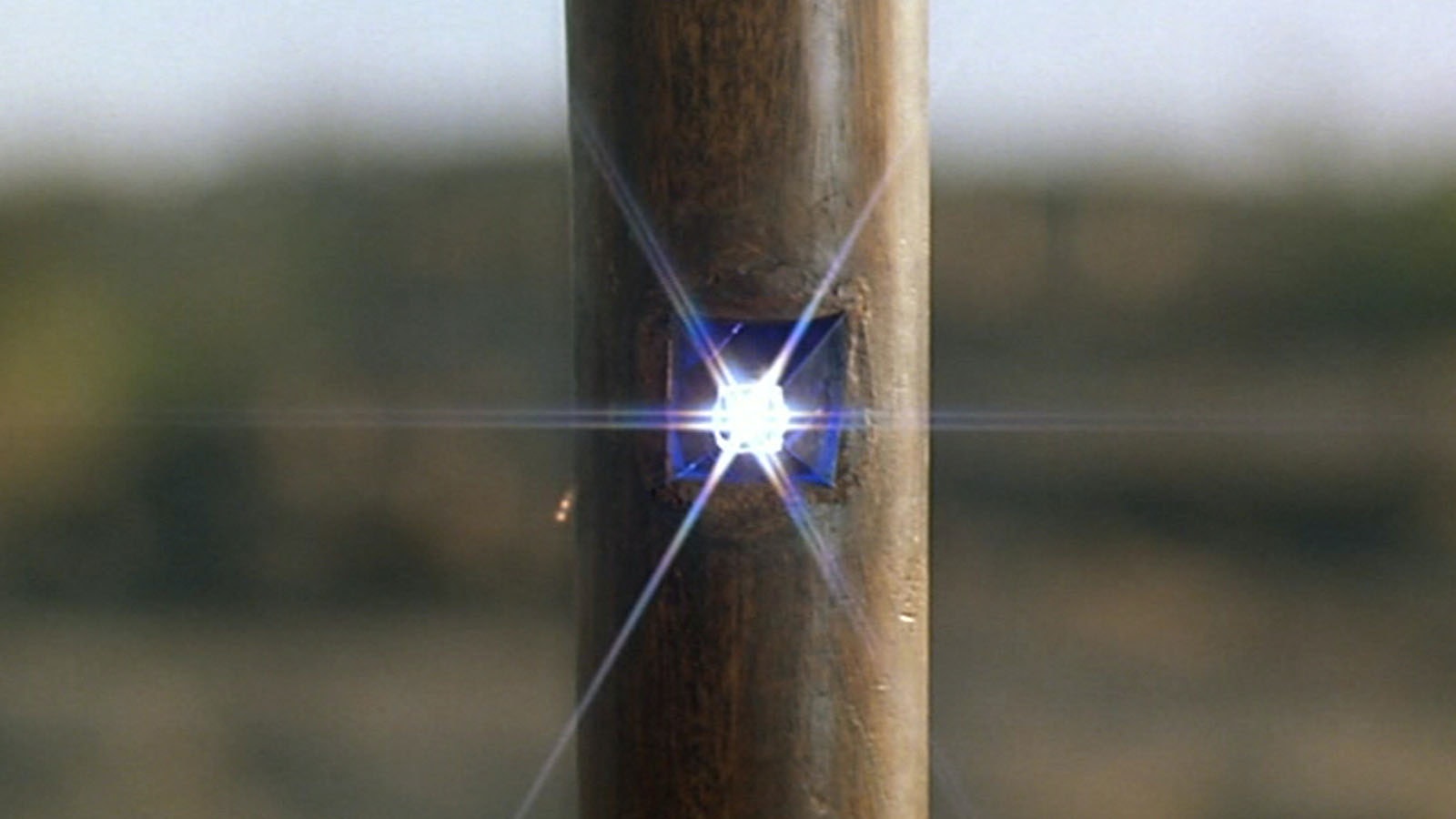 This adaptation of an ancient oral legend from Mali is one the most acclaimed and widely seen African films ever made. An Oedipal story mixed with magic, Yeelen (“brightness”) is as visually stunning as anything that has come from Hollywood. Set in the powerful Mali Empire of the 13th century, the film follows the journey of Nianankoro, a young warrior who must battle the powerful Komo cult. Nianankoro’s greatest enemy is his own father, a dangerous and corrupt wizard who uses his dark magic to try and destroy his son. Traveling over the arid Bambara, Fulani, and Dogan lands of ancient West Africa, Nianankoro eventually comes face-to-face with his father in a final, fatal showdown. Souleymane Cissé is one of Africa’s most esteemed filmmakers and his extraordinary use of landscapes and light here demonstrate his unique and striking cinematic style. Considered the director’s masterpiece by many, including Martin Scorsese, Yeelen was awarded the Cannes Jury Prize in 1987. 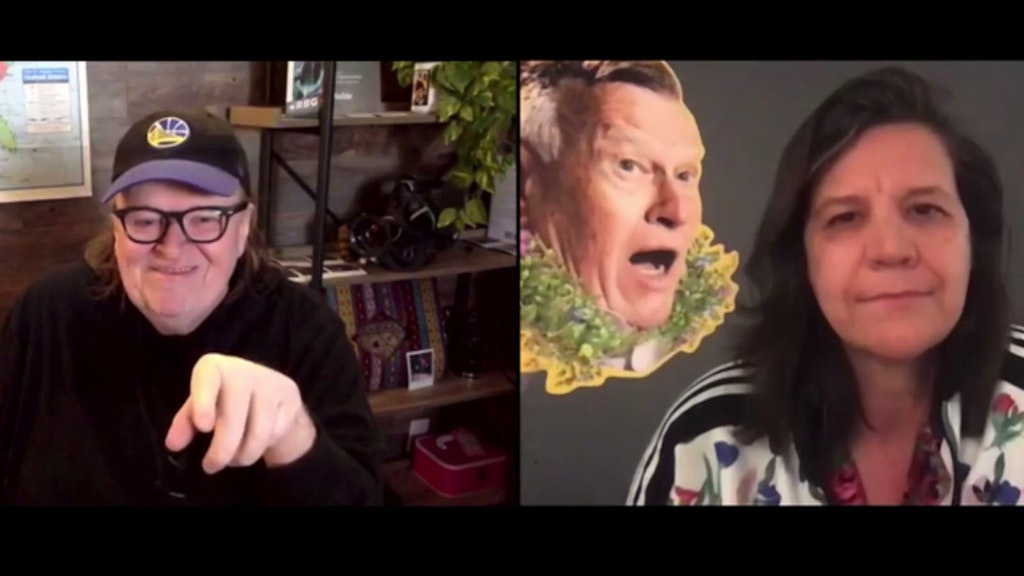 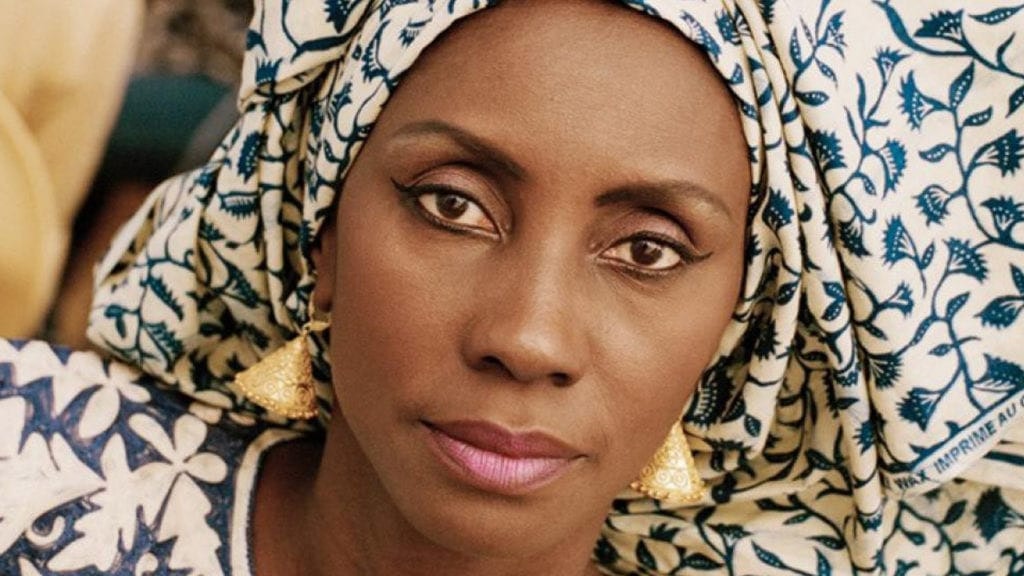 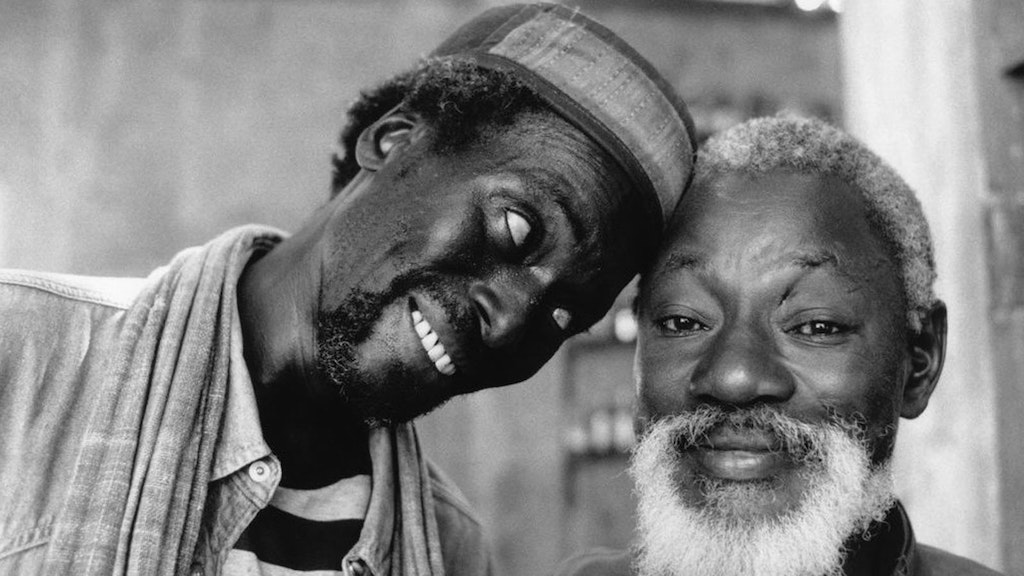