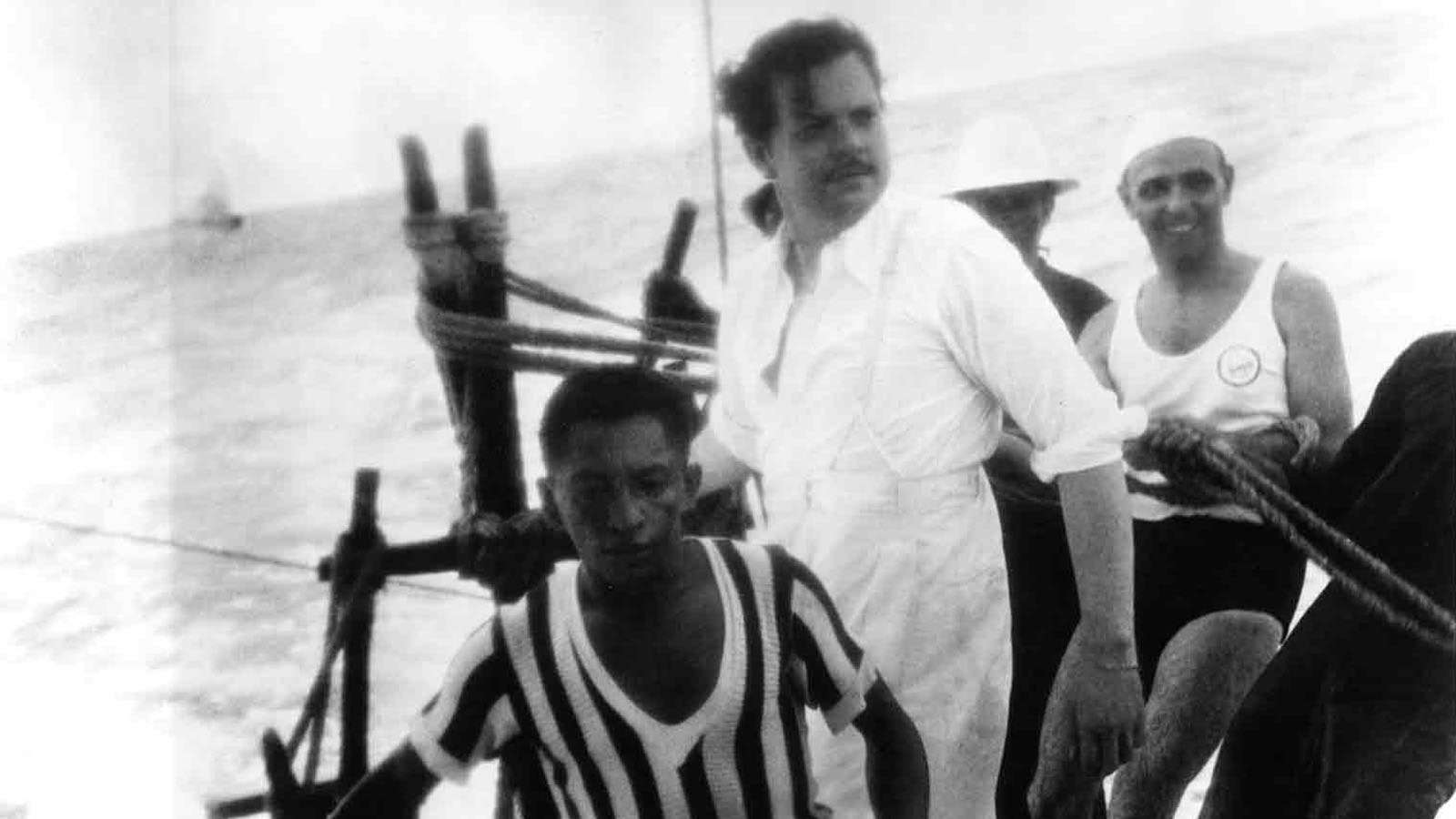 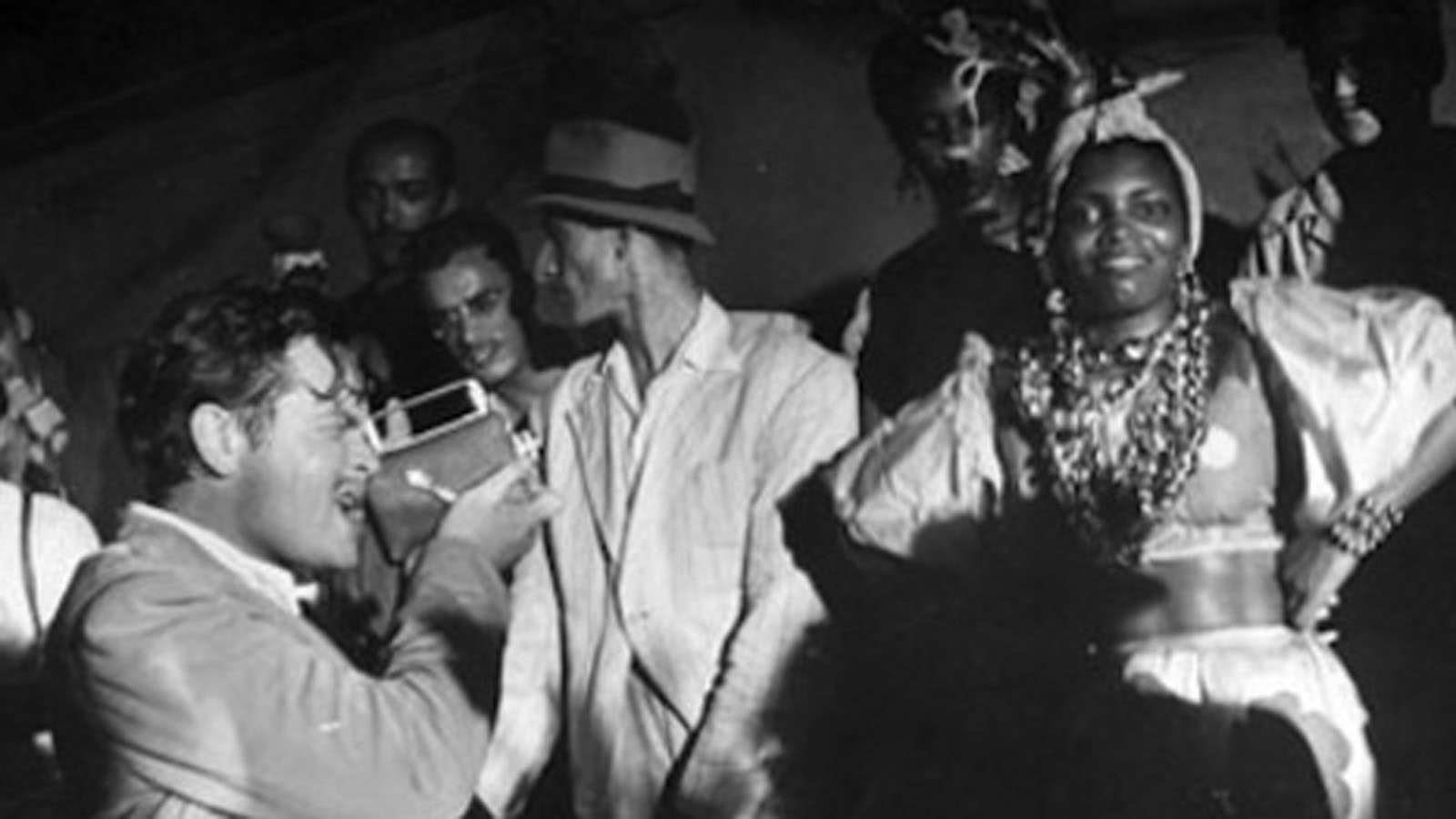 Orson Welles’s hybrid documentary about Brazil was poised to be the crowning cinematic achievement of America’s WWII “Good Neighbor Policy,” second only to Carmen Miranda. Yet, as was true of so many of Welles’s projects, it was not to be. Just like the man himself, It’s All True offered a boisterous and wry portrayal of Brazil’s unique cultural heritage. Though many scenes were censored for their depictions of racial harmony—a fear that eventually led the U.S. government to pull the plug on the entire project—what remains of Welles’s loving, respectful record of African and indigenous influences on Brazil’s Carnival, music, and dance traditions is truly priceless. (Welles’s commitment to documenting the most famous samba schools ran so deep that he reconstructed Praça Onze, a square demolished by fascist-curious president Getúlio Vargas that formerly served as a meeting ground for sambistas, inside of a studio.) The story of its unmaking, though infuriating and tragic, also serves as an invaluable historical document. 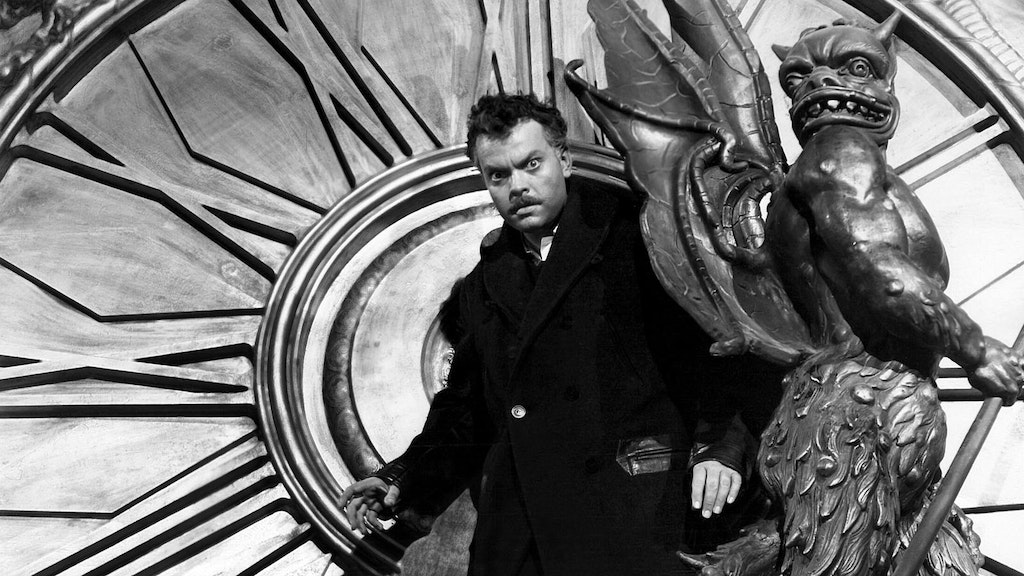 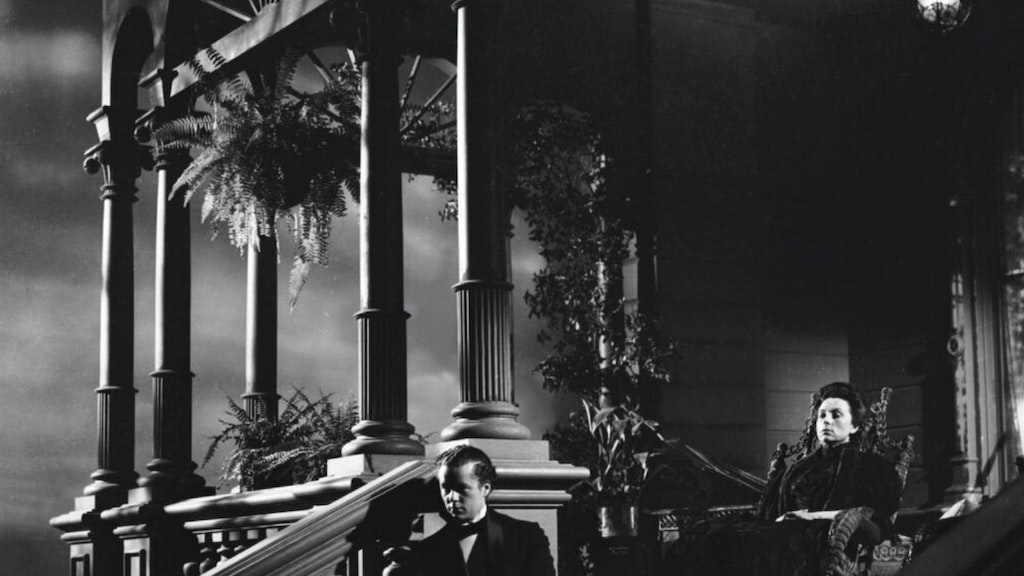