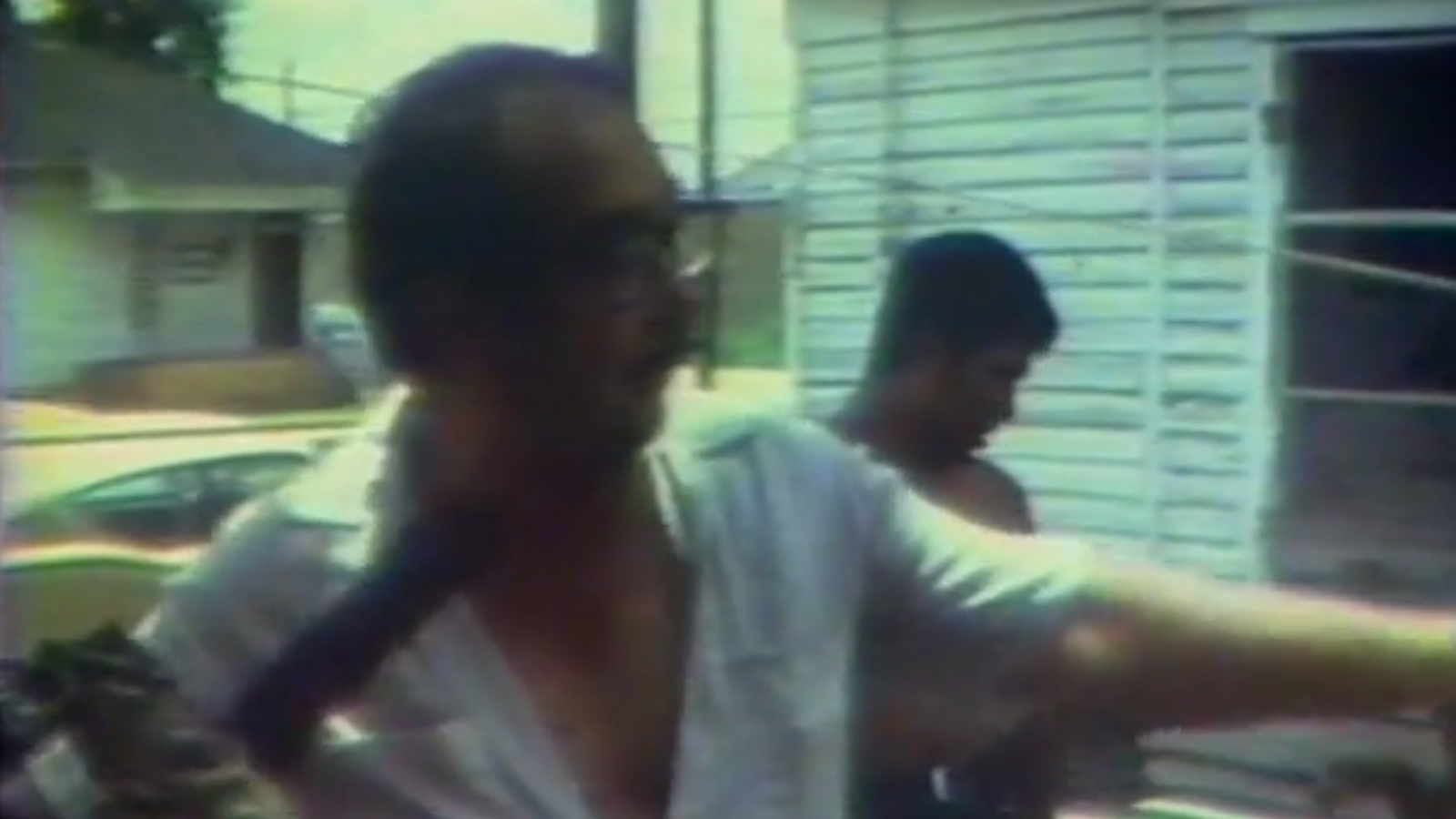 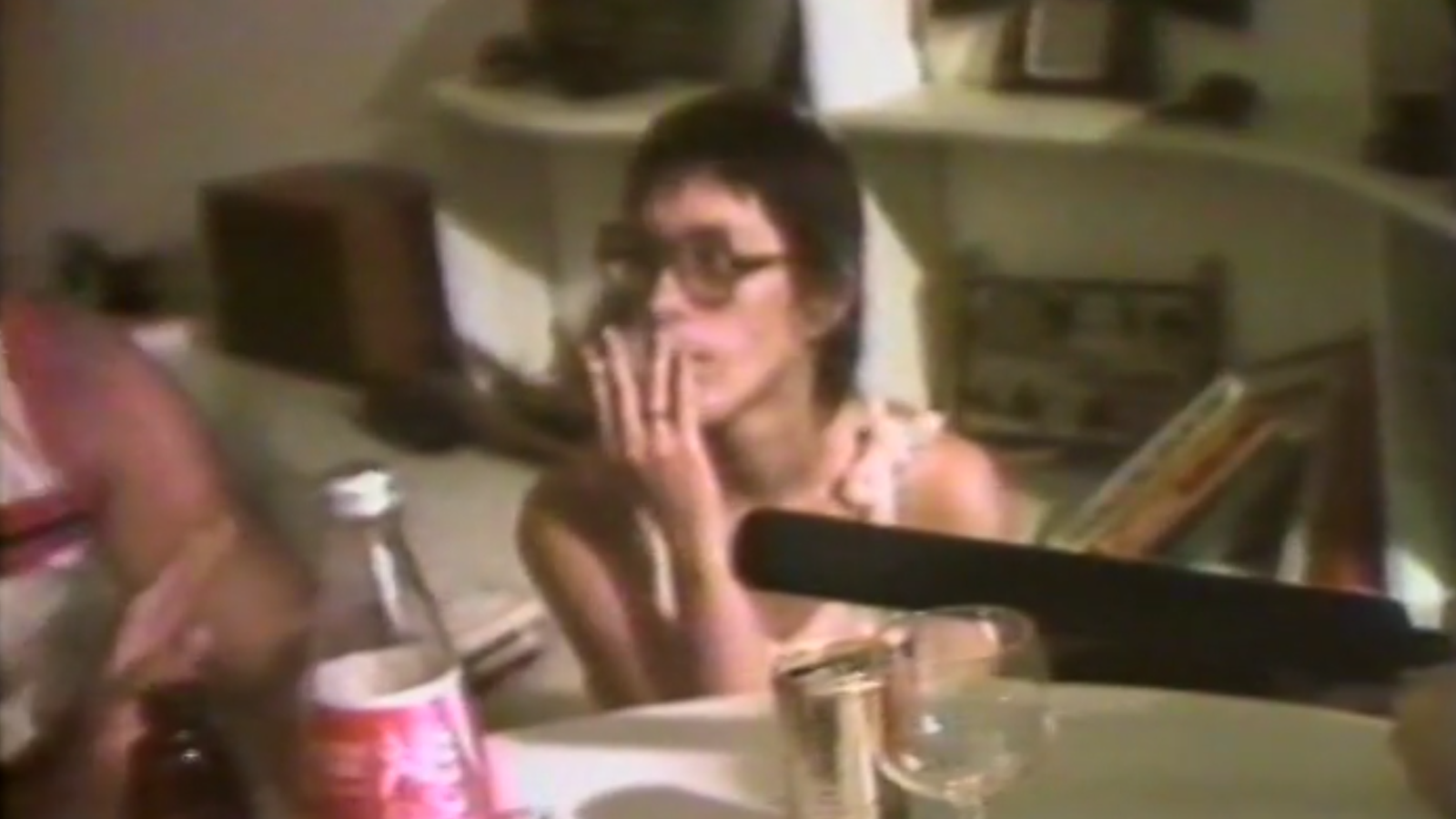 Produced by the Southwest Alternate Media Project (SWAMP), one of the regional media organizations that Blue helped to operate and get off the ground, Invisible City is, like Who Killed the 4th Ward, an instance of the “complex documentary” mode that Blue developed and proselytized for at the end of his life. Working with architect Adele Santos, Blue launches an inquiry into the degradation of Houston’s housing that takes him to landlords, impoverished tenants, and real-estate offices. Airing their work in five episodes on public television, Blue and Santos took feedback from their subjects on each episode as they went and then reflected it in the film, developing a genuine, ongoing dialogue and something that seems to be not only about a community but a product of it. 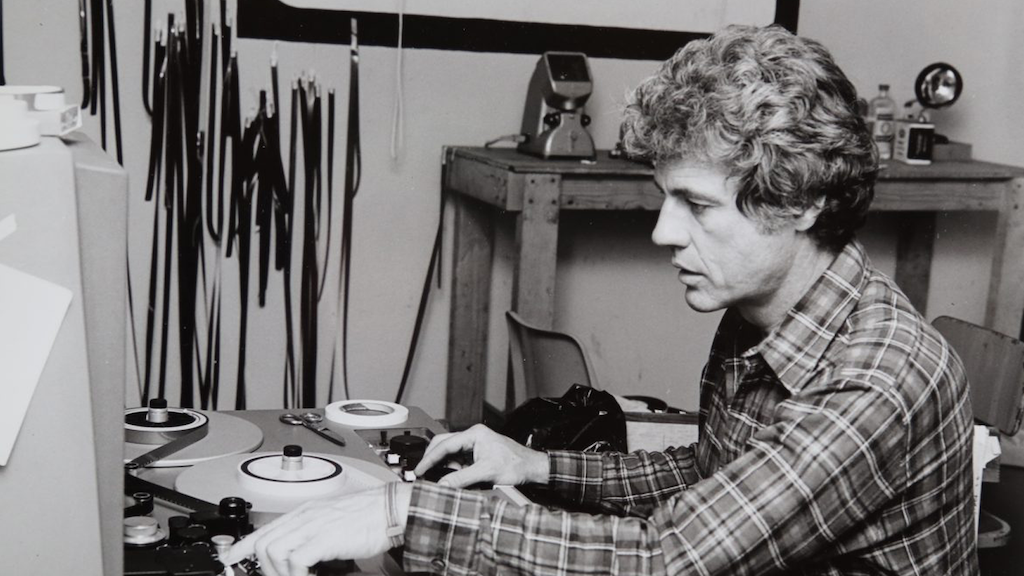 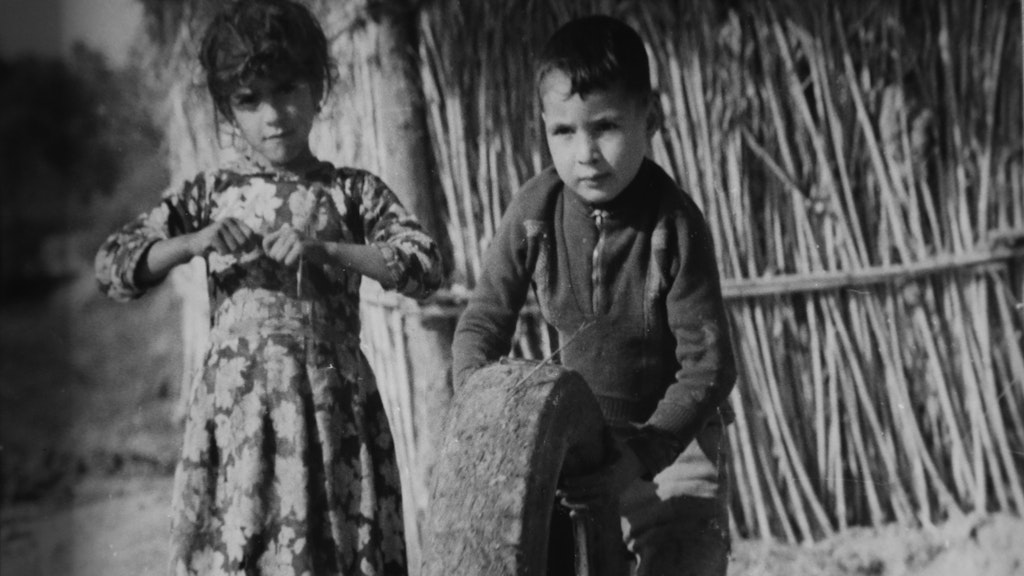 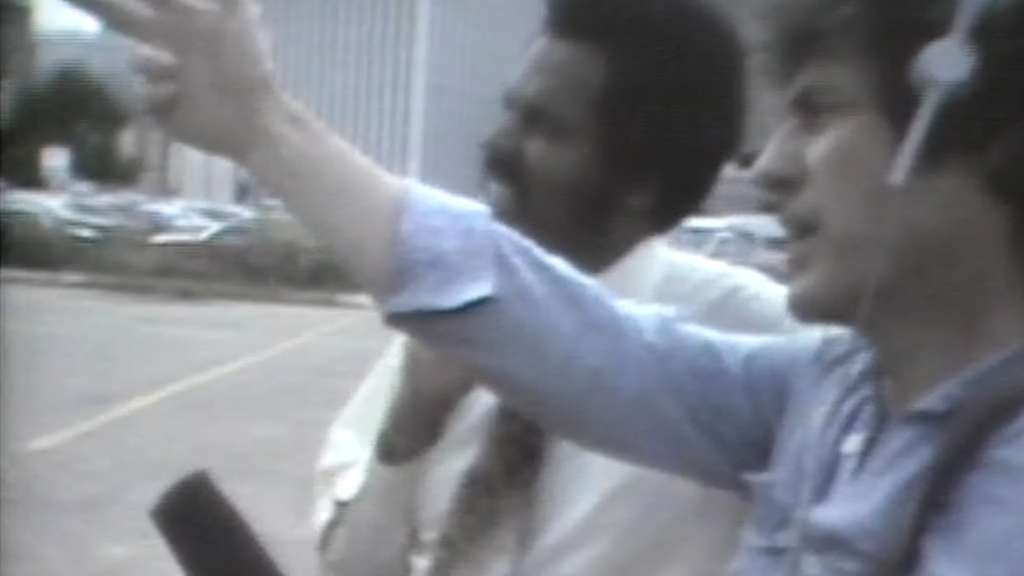