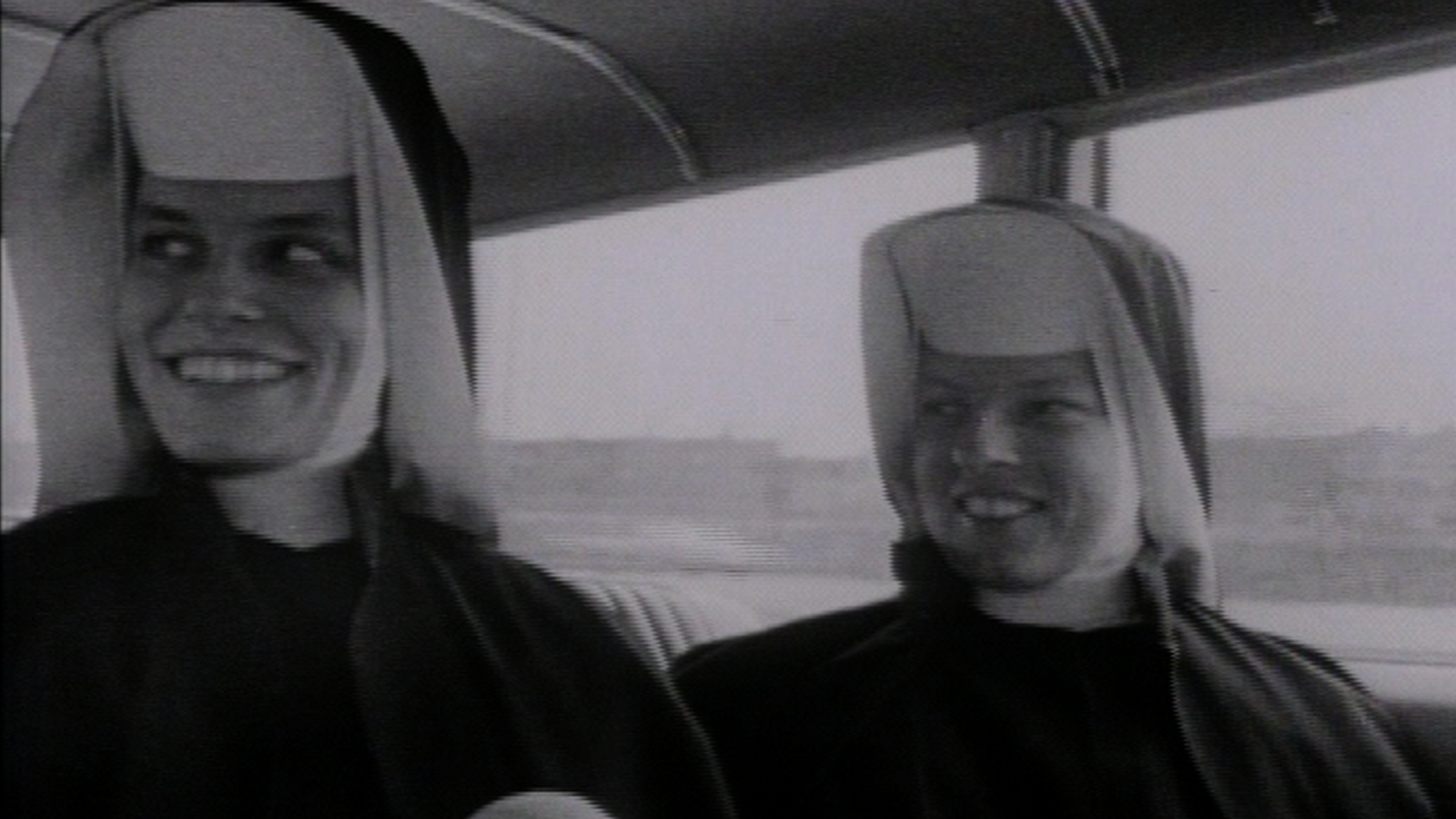 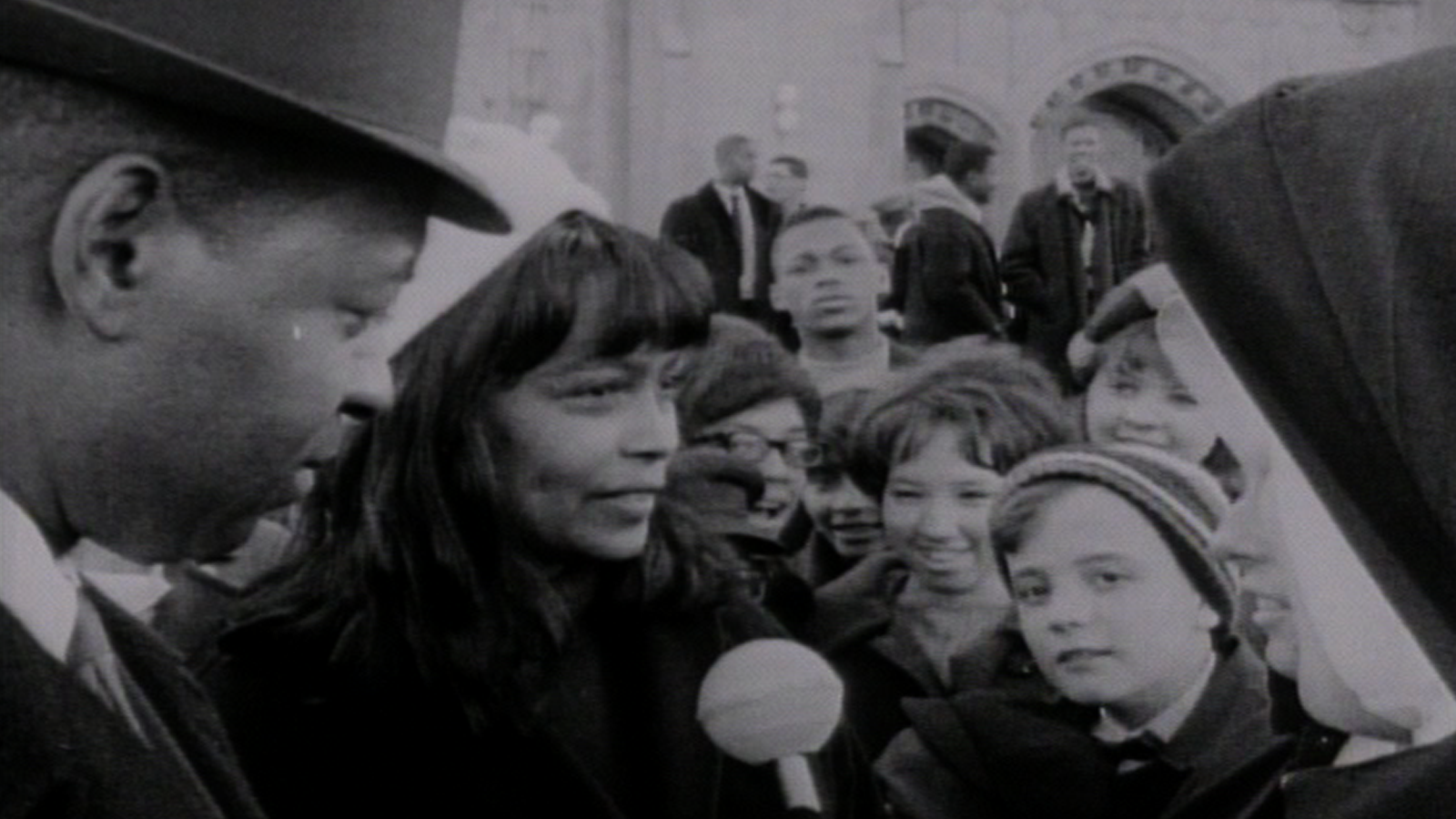 Quinn and Temaner, two of the founders of the Chicago documentary cooperative Kartemquin Films who’d been profoundly inspired by Edgar Morin and Jean Rouch’s 1961 Chronicle of a Summer, enlisted two young nuns to hit the city streets in the turbulent year of ’68 and pose a question to the men and women that they’d meet: “Are you happy?” The result, produced for Chicago’s Catholic Adult Education Center, is a time capsule of a city and a nation on the brink, struggling to negotiate domestic unrest at home and a catastrophic quagmire in Vietnam, and a disarming and affecting film borne along by the first credited film score of none other than a young Philip Glass. 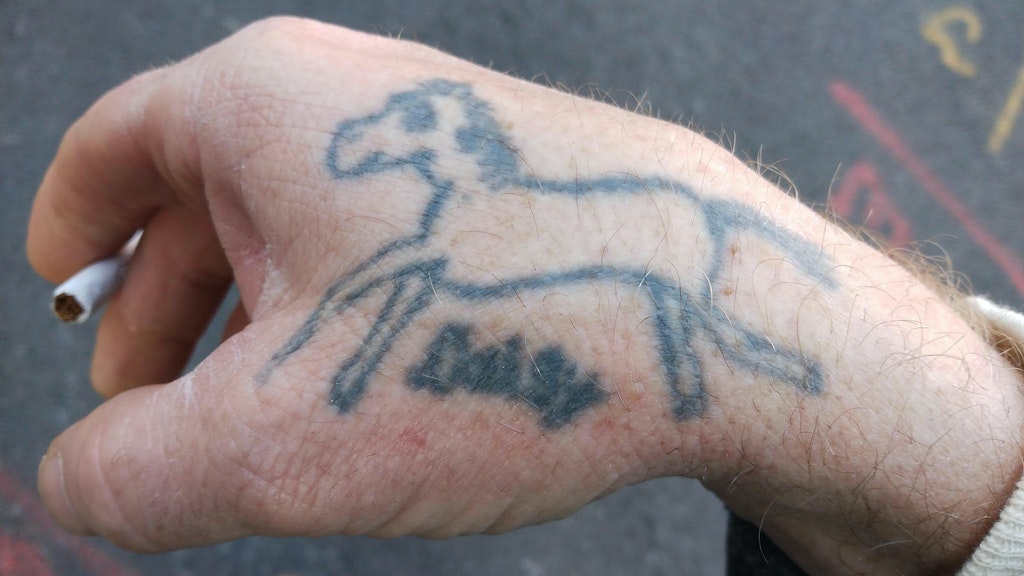