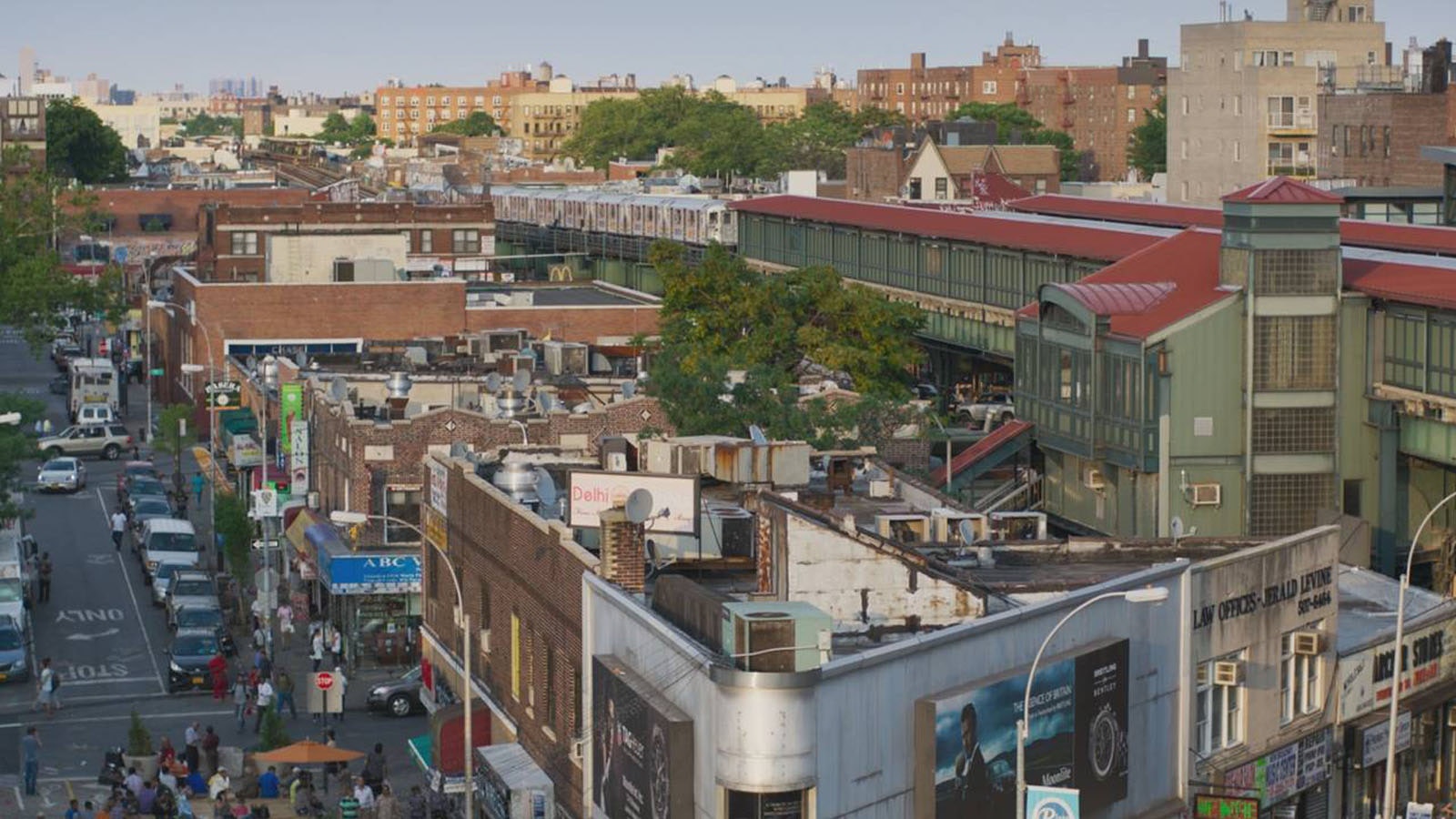 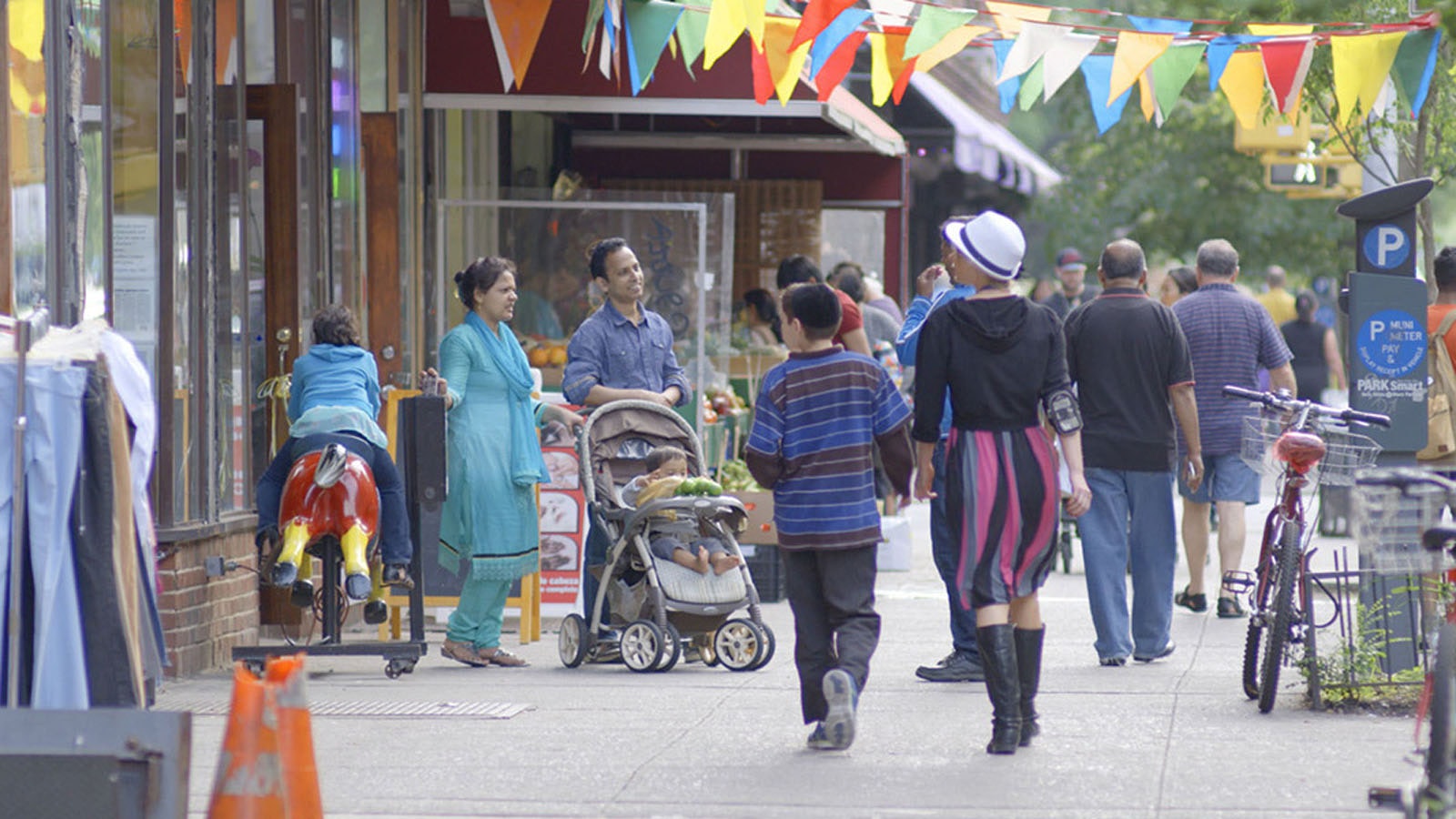 For his 40th documentary feature, Frederick Wiseman, turns his observational eye to the Queens neighborhood of Jackson Heights, one of the most culturally diverse places not just in New York, but in the world. The film invites audiences to experience how the neighborhood operates, by being given direct access to city council and activist organizations meetings and, on a smaller scale, to locals as they attend to an assortment of everyday activities like playing street music, going to tattoo parlors and belly-dance classes, and picking out fruit at deli stands. These little details work to convey what it means to find a home in a place where an astounding 167 languages are spoken, and also to provide a subtle yet striking portrait of community, rich in diversity. In Jackson Heights would likely be a very different film if made today, with the area having been particularly hard-hit at the height of the pandemic and the neighboring Elmhurst Hospital suffering some of the most catastrophic losses in the state. But from the lens of just five years ago, it shows a brighter period, and one that can hopefully be returned to soon, and which—as always—will occur through the community’s extraordinary resiliency. A Zipporah Films release. Special thanks to Karen Konicek and Frederick Wiseman. 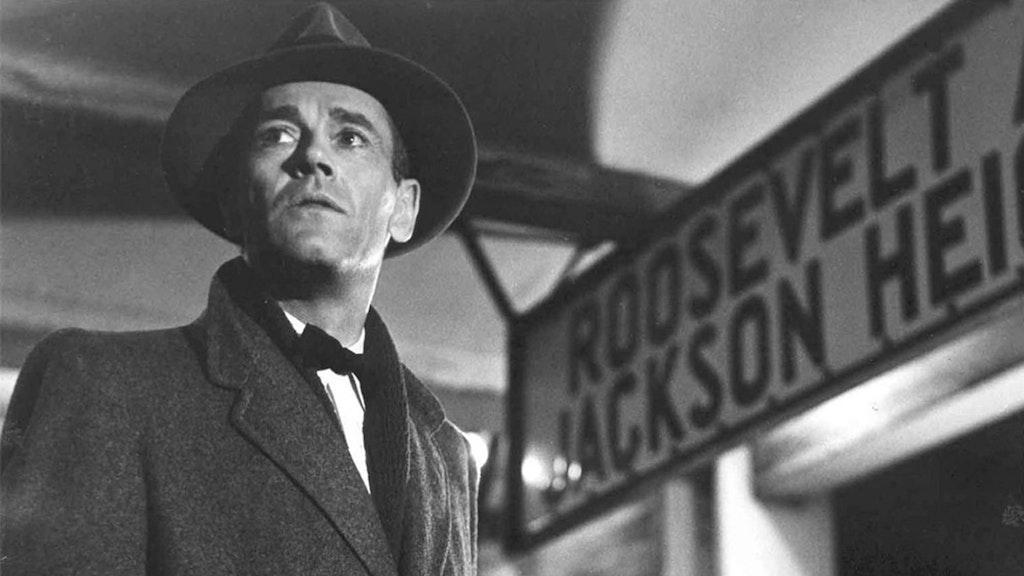 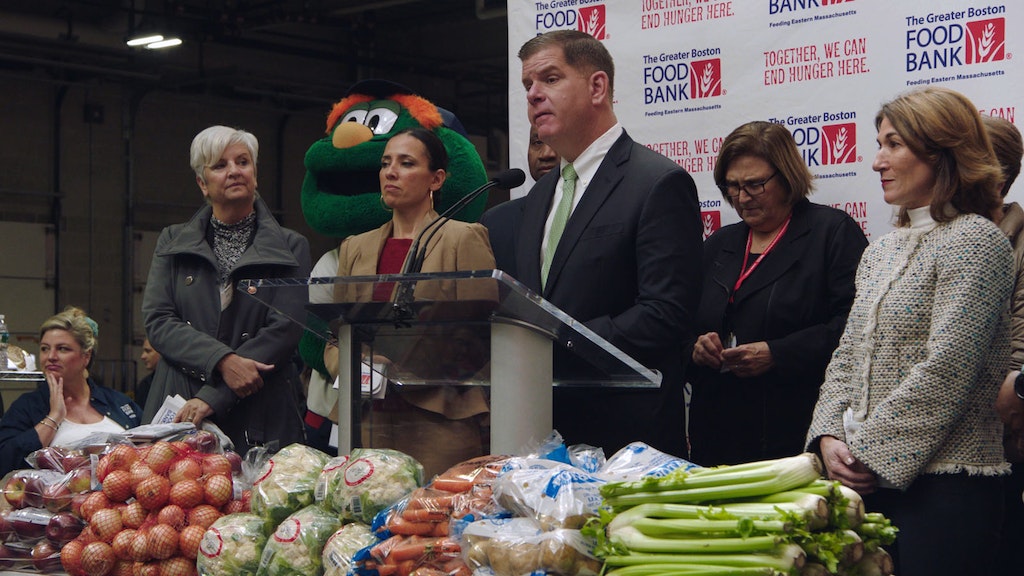