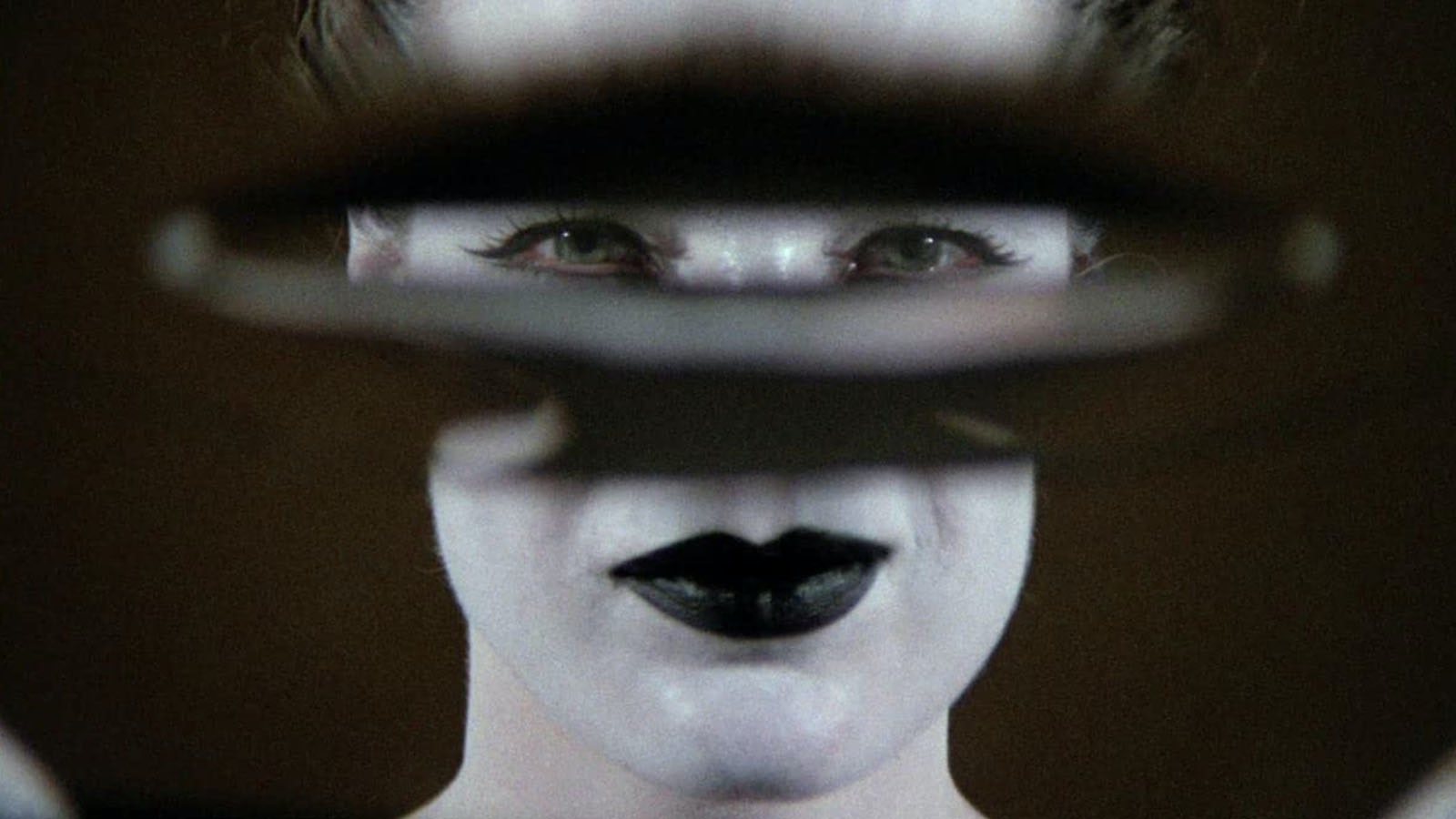 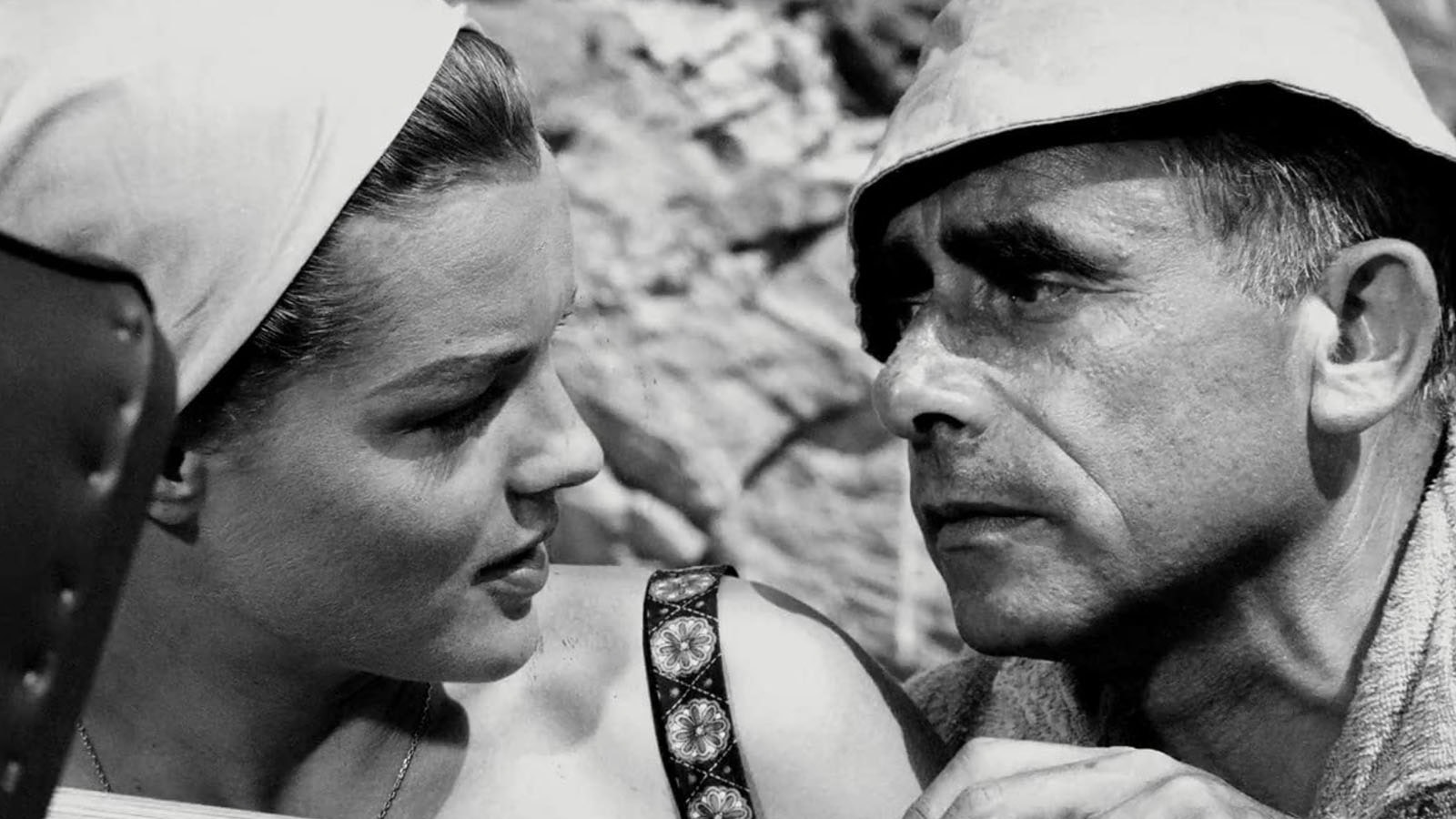 Last streamed on Fri, May 21

Henri-Georges Clouzot’s L’Enfer was to have been a vehicle for Romy Schneider and Serge Reggiani, begun with a bottomless budget but shut down after only three weeks of shooting. The extraordinary, Op Art–inspired images produced in that period, expressing madness and jealousy, would be forgotten for over 50 years—until preservationist Bromberg revived them for this riveting documentary. Using extant rushes and camera tests, as well as interviews with surviving crew members and reenactments of scenes from the script that were never filmed, the reconstruction honors Clouzot’s multitudinous ambitions while suggesting that no mere movie could have safely contained them. Though the outline of Clouzot’s story can be gleaned from the ruins, the fragments themselves play like the most expensive lab test strips in film history, with Schneider as a most regal queen of the leader ladies.—Kyle Westphal, Chicago Film Society
Film courtesy of Arrow Video and the American Genre Film Archive. 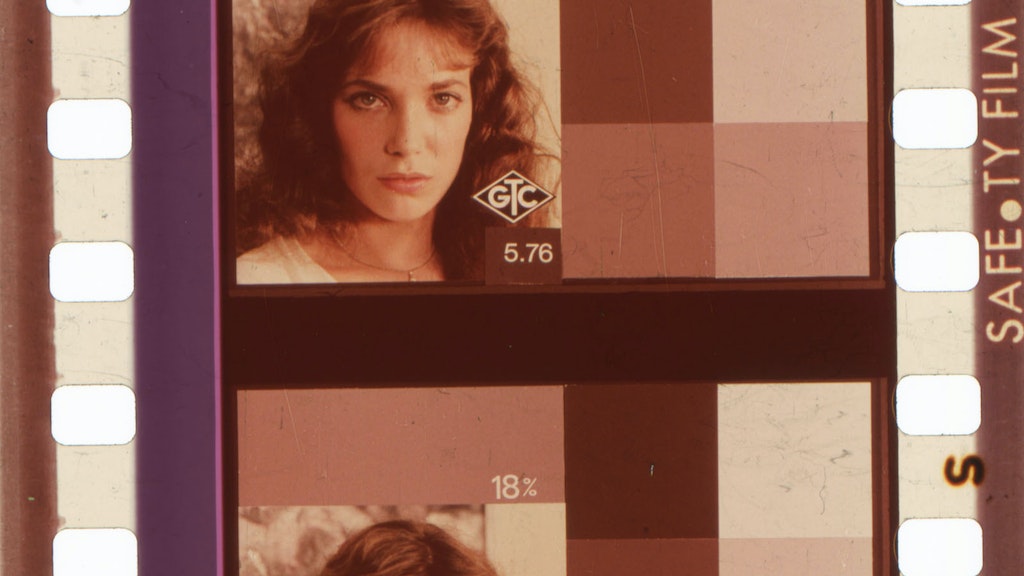 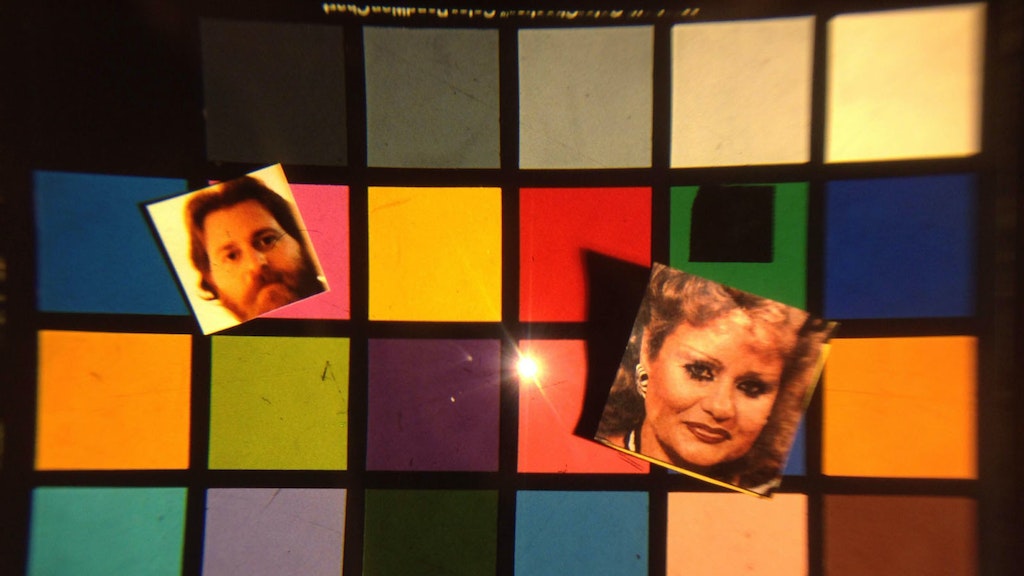 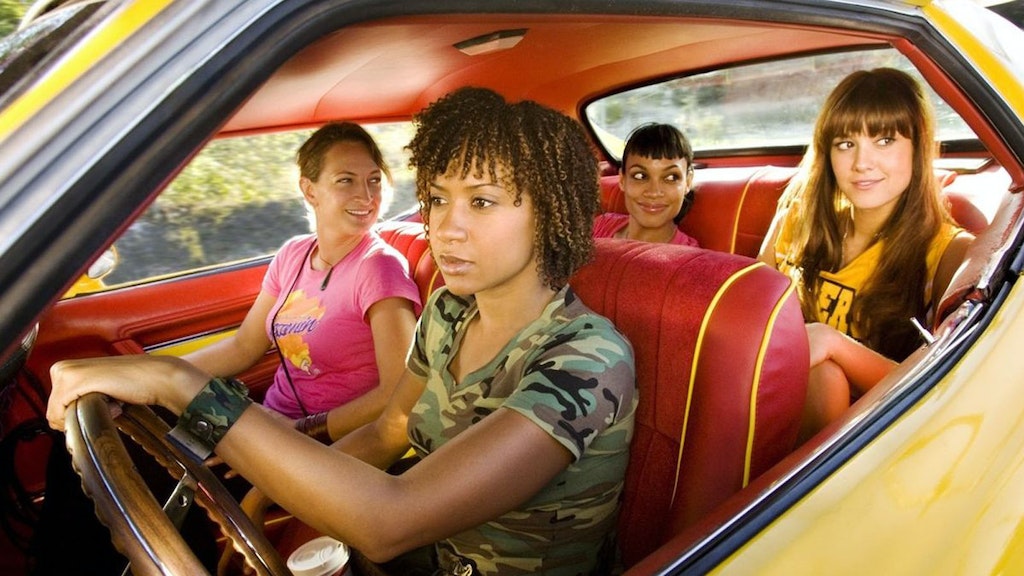 Last streamed on Fri, May 21