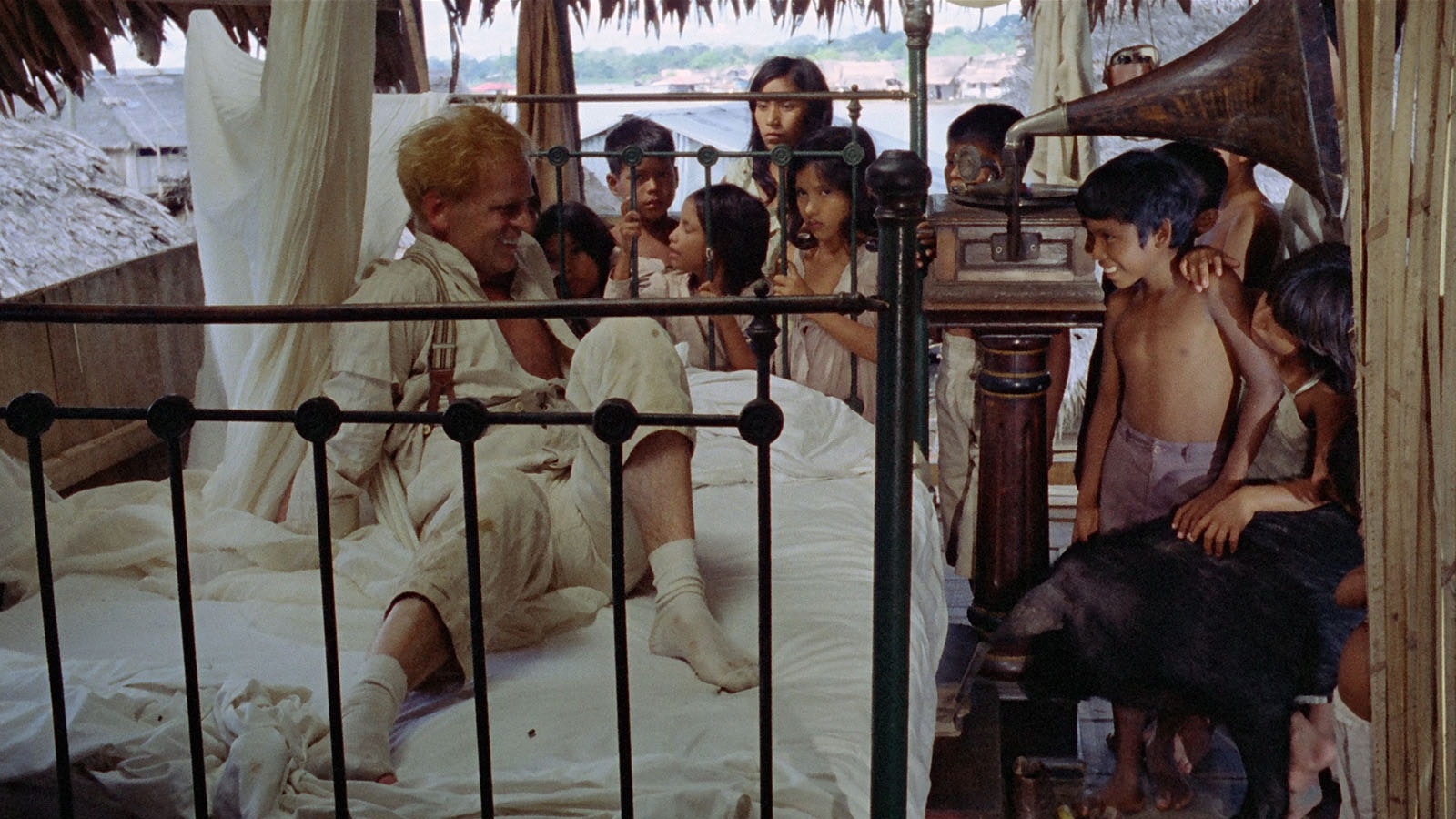 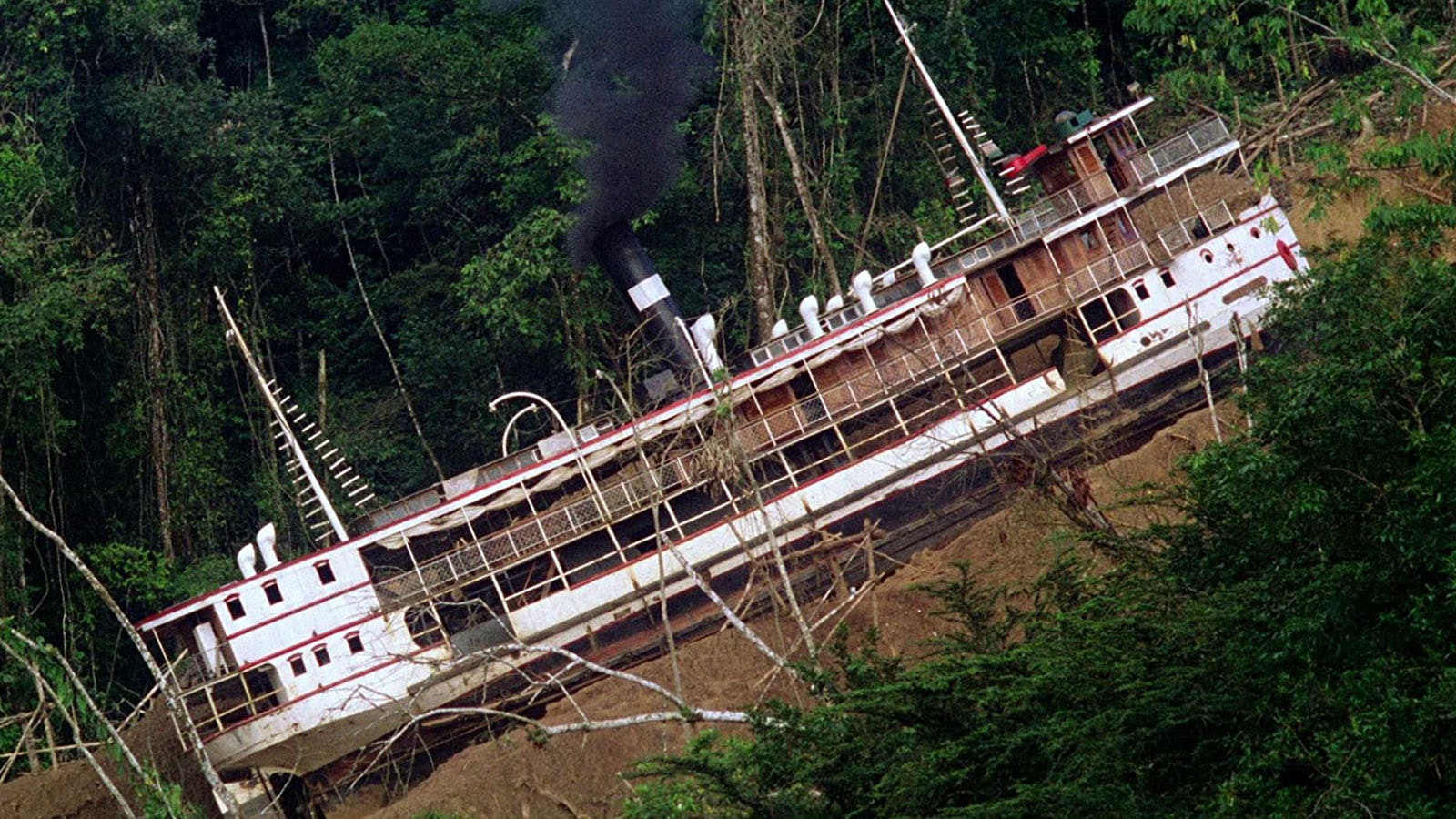 The making of Herzog’s epic film about the obsessive endeavors of Irish entrepreneur Brian Sweeney Fitzgerald (Klaus Kinski) to build an opera house in the Amazon jungle is perhaps as fascinating as Fitzcarraldo itself, and was stunningly documented in Les Blank’s Burden of Dreams—the story of a director’s five-year obsessions that would match those of his antihero. In their fourth pairing, Herzog again gave Kinski a role he was seemingly made for (although in this case he was a replacement for Jason Robards, who had to drop out well into production), and there may be a no more iconic image in all of Herzog’s dreamy-looking cinematic output than dozens of local Peruvians hauling a 320-ton steamboat up over a steep hill—an unbelievable feat that Herzog actually pulled off in a truly unforgettable film.
Restoration courtesy of Shout! Factory and the American Genre Film Archive. 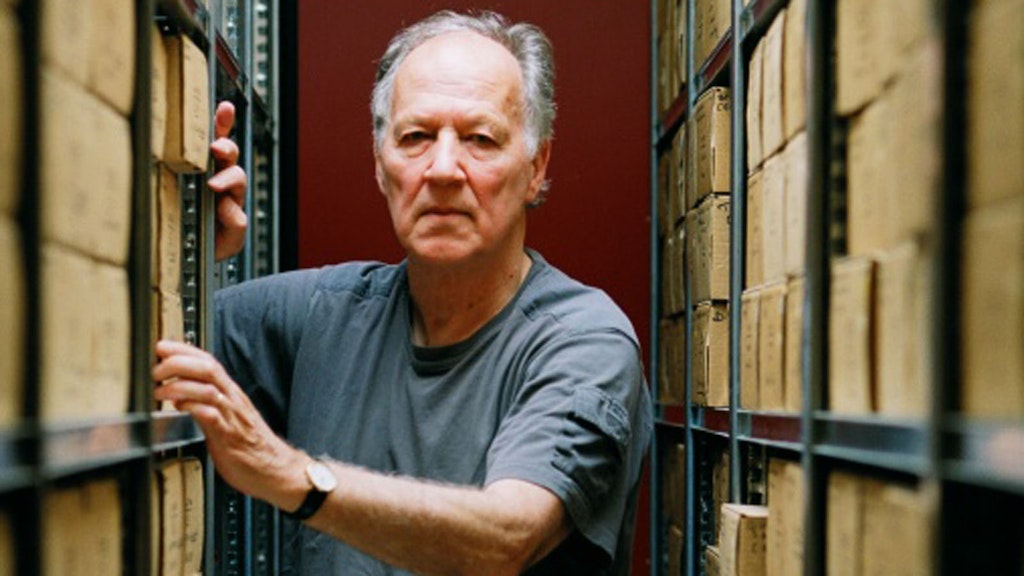 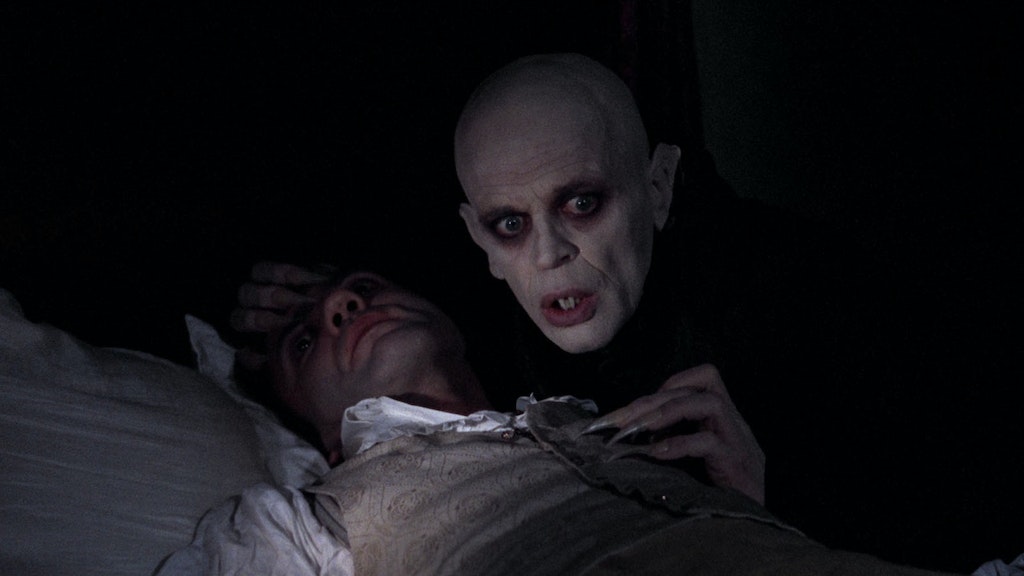 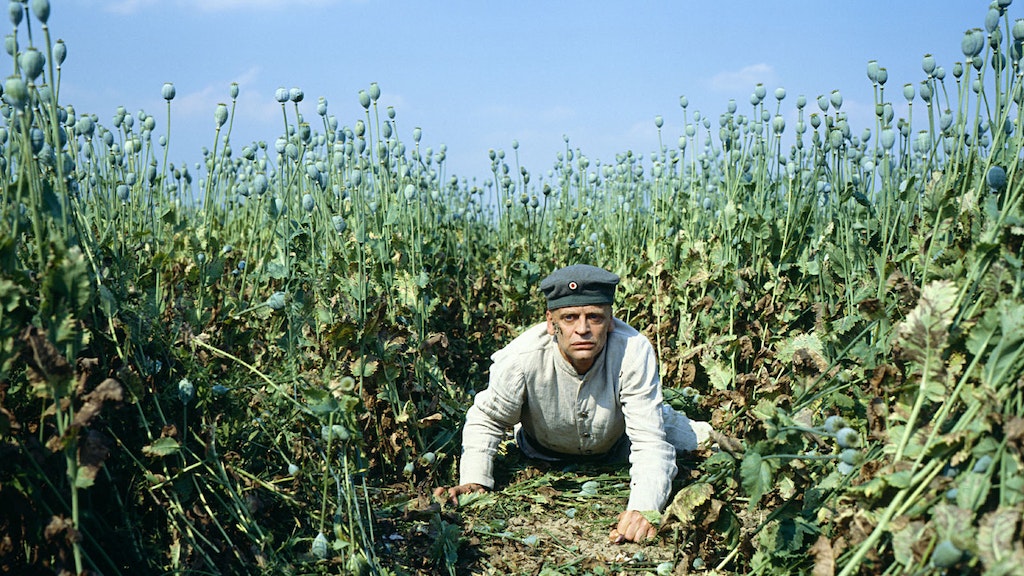