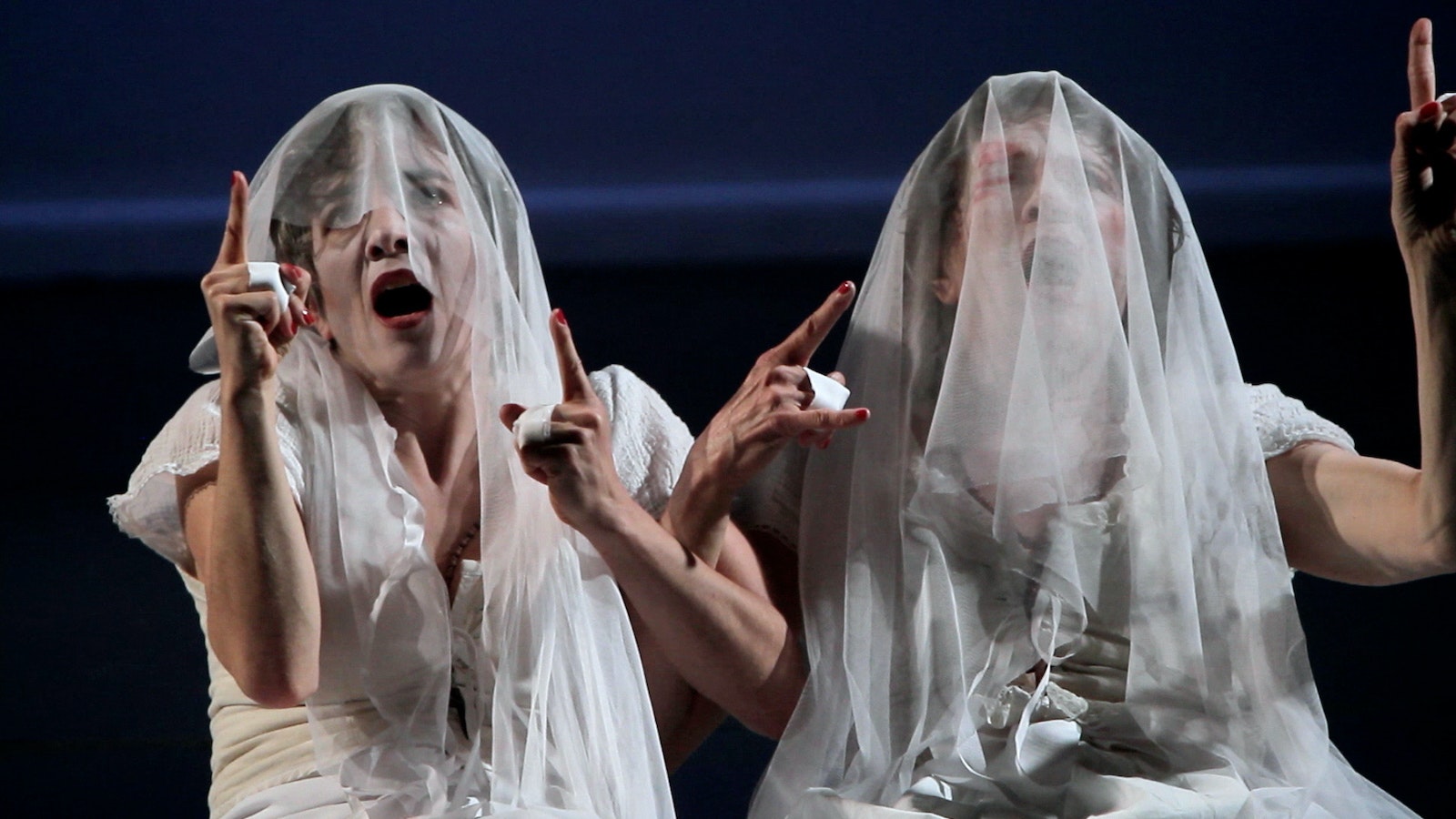 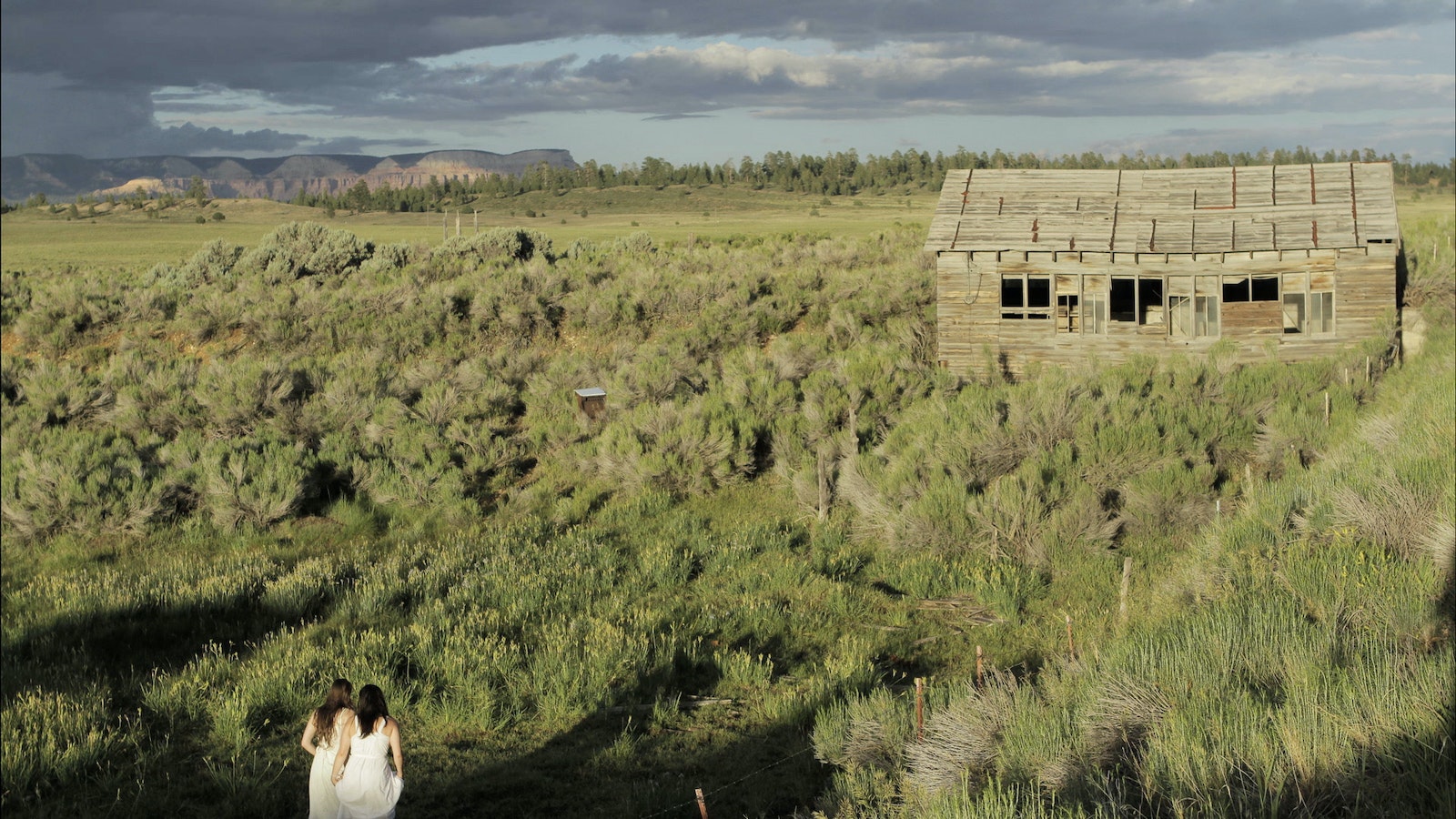 First Films with Josephine Decker
Butter on the Latch

Former performance artist Josephine Decker’s stunning debut feature is a deeply subjective, mysterious and erotic portrait of a frantic young woman, Sarah (Sarah Small) who leaves the city for the apparent safety of a Balkan music camp hidden deep in the California woods. Once there she reconnects with a former friend, Isolde (played by Korean-American puppeteer Isolde Chae-Lawrence) and does some hilariously foul-mouthed female bonding – until she finds herself growing attracted to a hunky male camper, Steph (Charlie Hewson). Gradually her already-frayed grip on reality starts to unravel, as cinematographer Ashley Connor’s superb, disorienting camerawork and the swirling Balkan music become darker and more disorienting. Her personality finally shatters in a moment of transcendent violence that causes us to question whether we too have become lost in the deep, impenetrable forest of fear and desire. 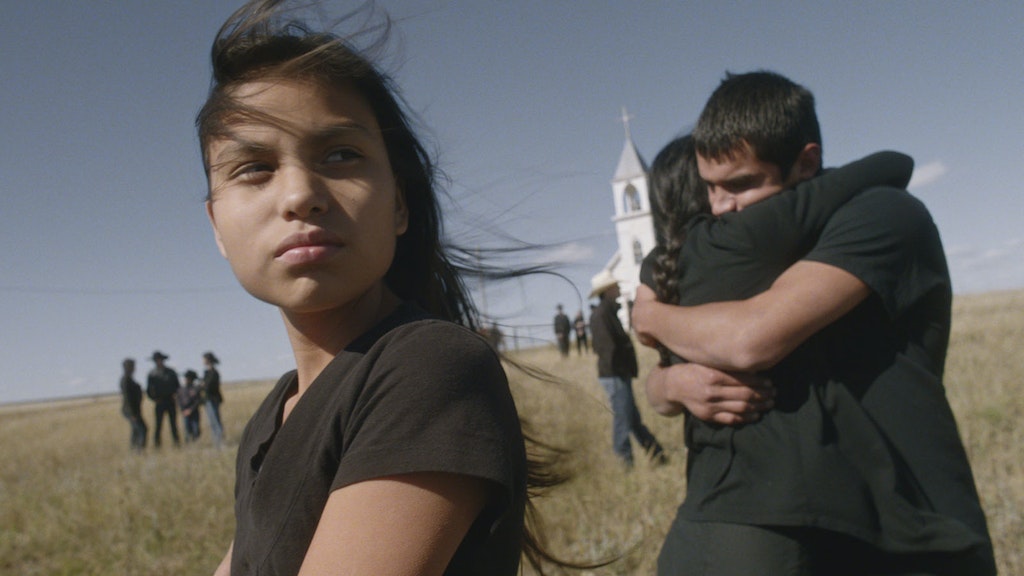 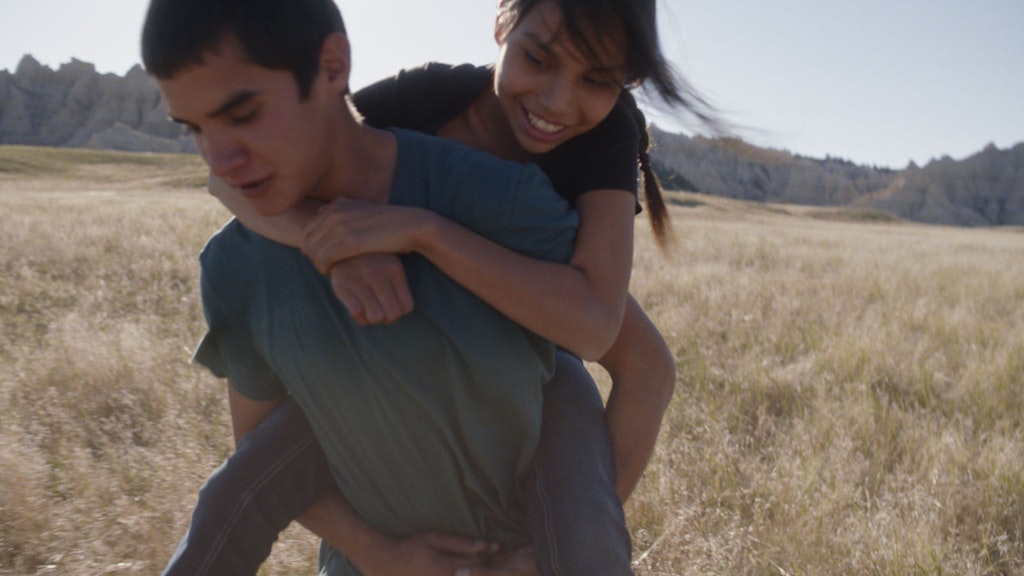 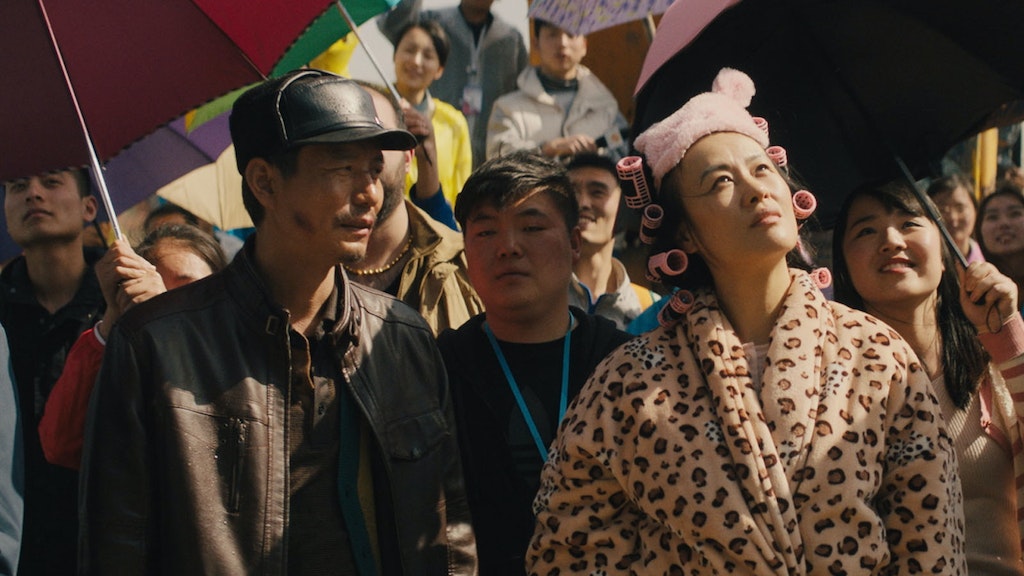