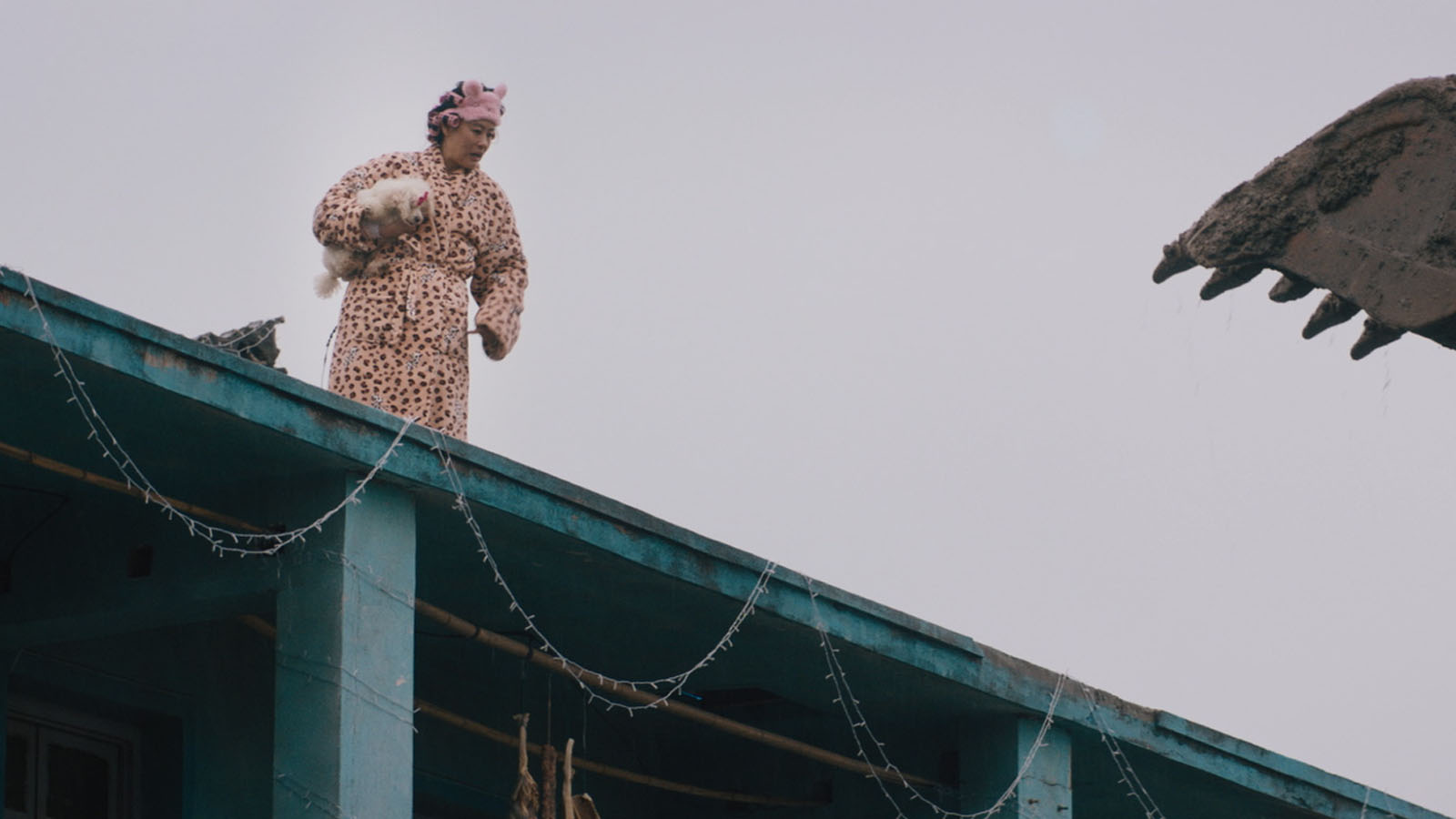 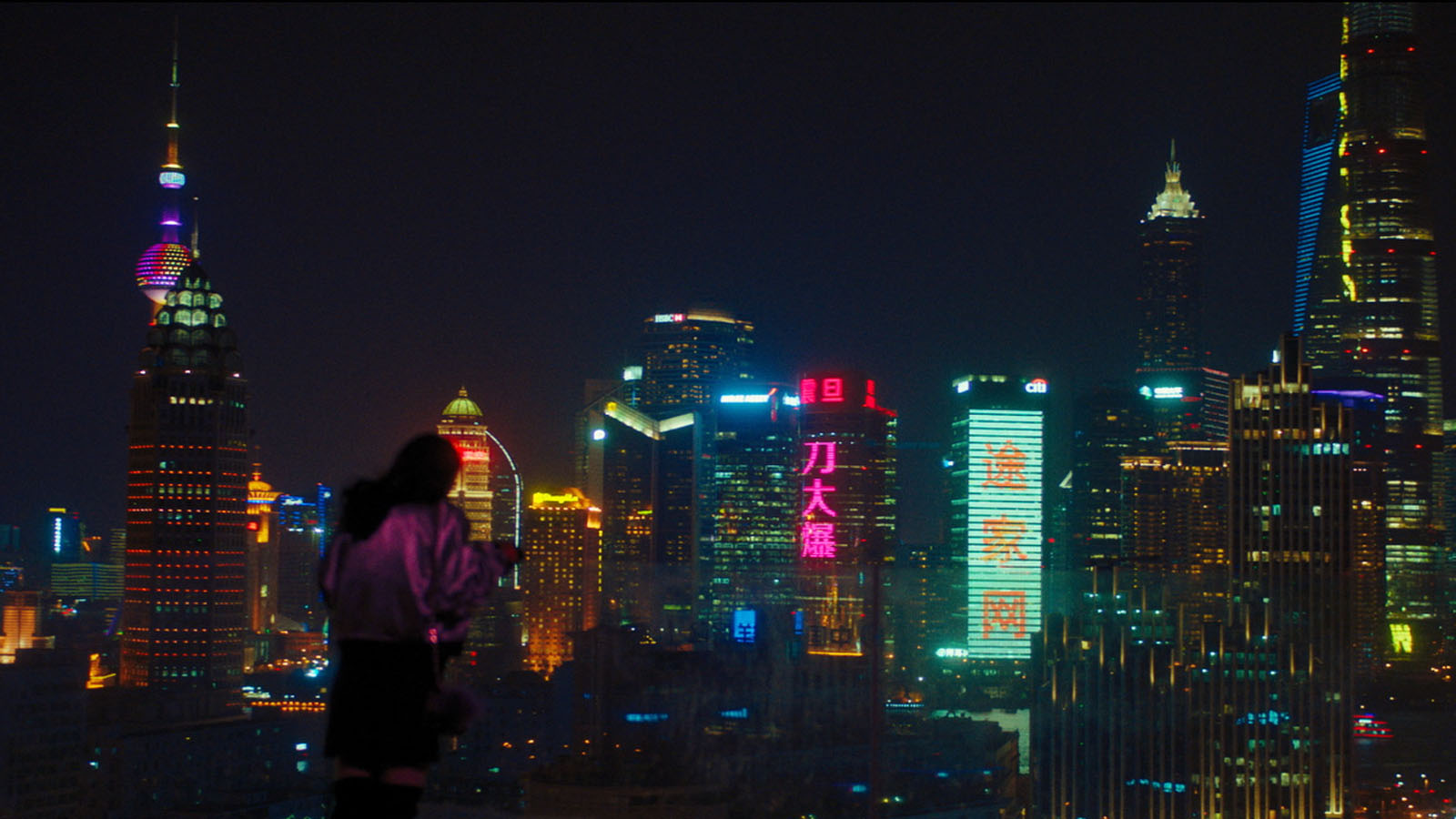 Based on remarkable true events, Cathy Yan’s masterful feature debut is a bitingly humorous social satire about the trials and tribulations connecting a disparate group of characters in the midst of a baffling nationwide mystery. Shifting between Shanghai and the neighboring provincial town of Jiaxing, the film centers on the intersecting stories of five characters, whose loose connections begin to fatefully intertwine: a down-on-his-luck pig farmer, a feisty homeowner defending her property, a lovestruck busboy, a rudderless rich girl, and an American expat pursuing the Chinese Dream. Their fates converge and collide as thousands of dead pigs are found floating down the Huangpu River. Jia Zhangke served as an executive producer on this universal human story set against the backdrop of globalization, drastic social change, and increasing wealth inequality. A Film Movement release. 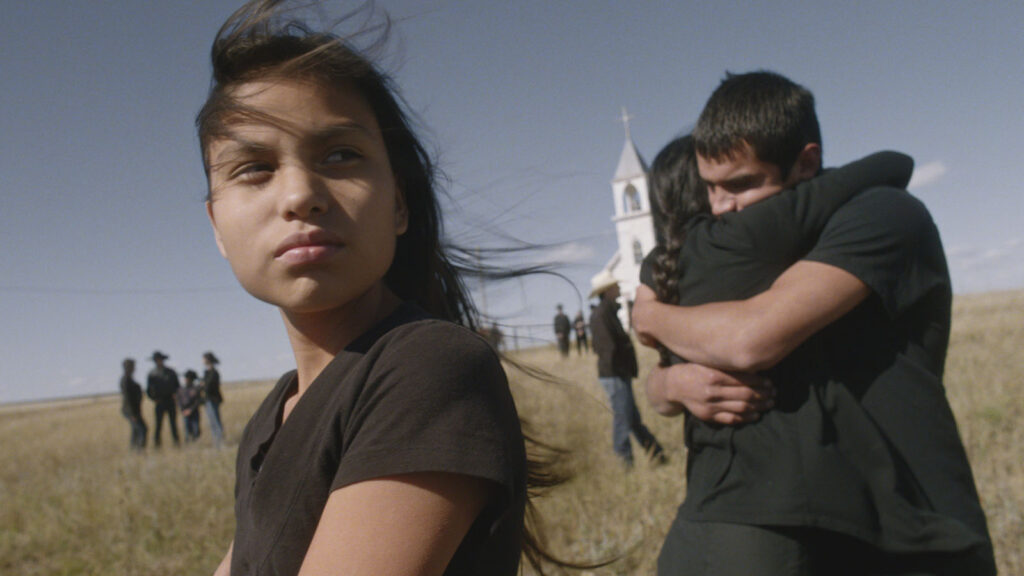 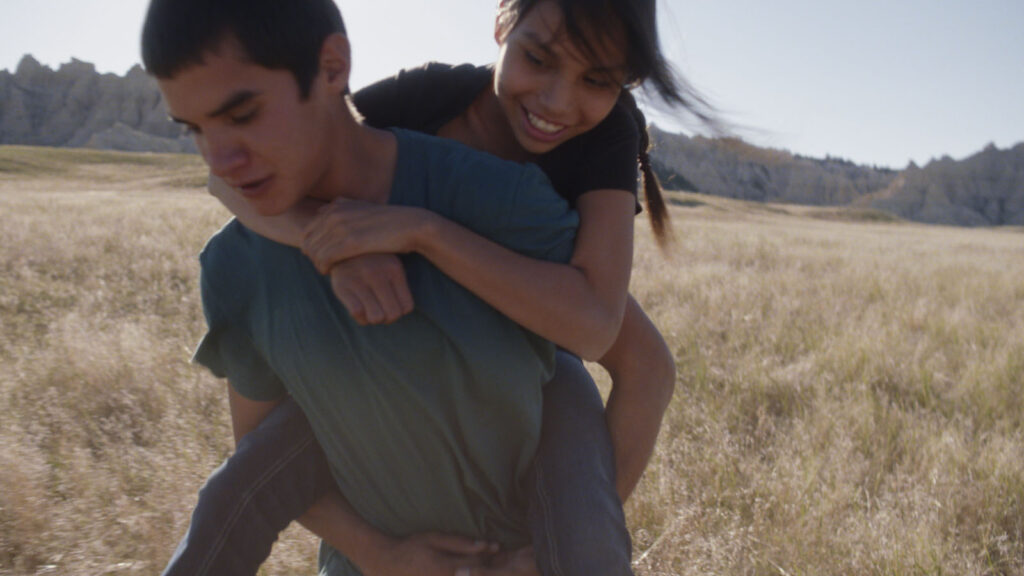 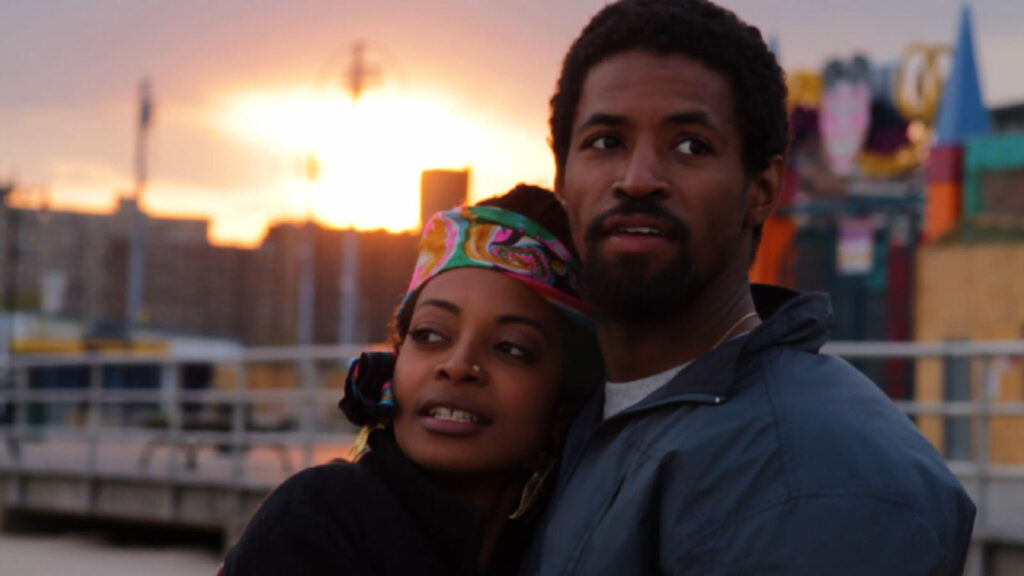