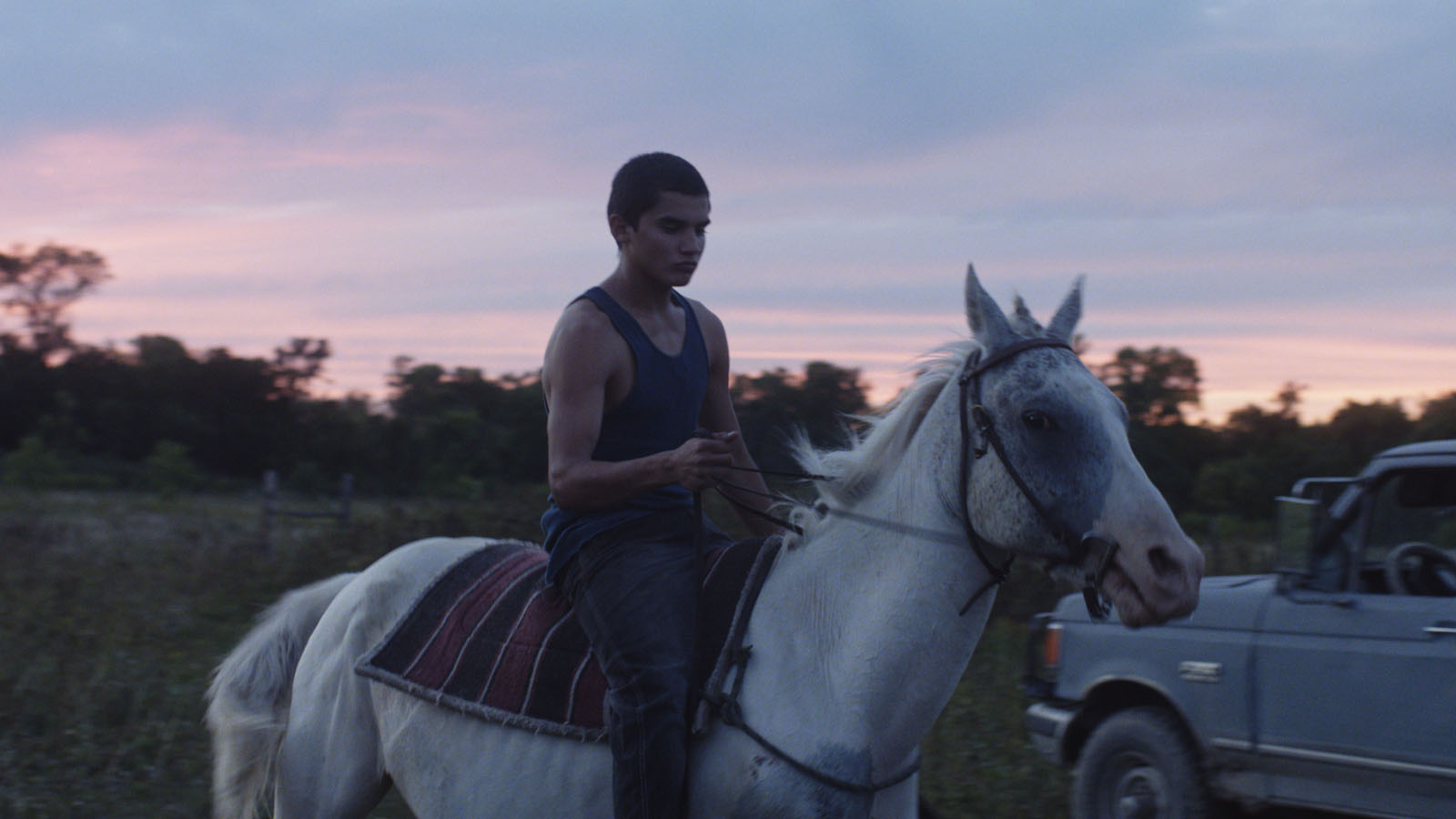 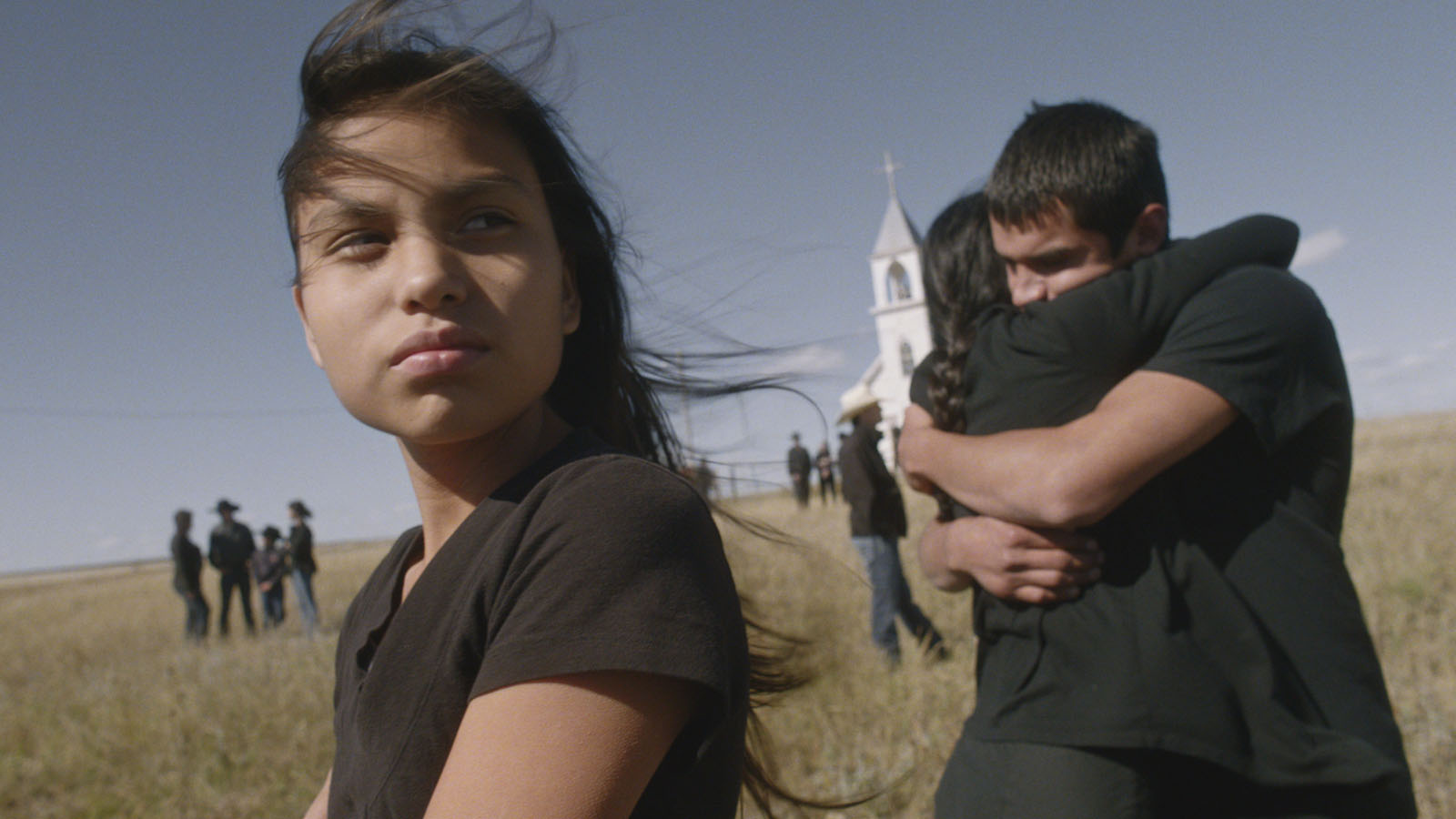 Metrograph and the NYU Production Lab have partnered to present “First Films,” a series in which filmmakers reflect on their debut films, produced in the Production Lab, and how that work has impacted where they are today. For the inaugural edition, Chloé Zhao will present her first feature, a compelling and complex portrait of modern-day life on the Pine Ridge Indian Reservation in South Dakota that explores the bond between a restless teen (John Reddy) and his spirited little sister (Jashaun St. John), who find themselves on separate paths to rediscovering the meaning of home. The film sensitively infiltrates isolated Indian Country to offer a rare, modern gaze through the eyes of its magnetic nonprofessional lead actors, providing a universally resonant tale set amid the magnificent, promising wild of Lakota’s youth generation. Said Zhao: “During my time on Pine Ridge, as I became friends with some of the Lakota people living there, I became increasingly intrigued and almost envious of the deep connection they have to their homes, families, communities, and their land. This bone-deep attachment also has its consequences, and over time I also became aware of the various struggles and isolation they face because of it. So in many ways I made Songs My Brothers Taught Me to explore this question: how do you leave the only place you’ve ever known?” 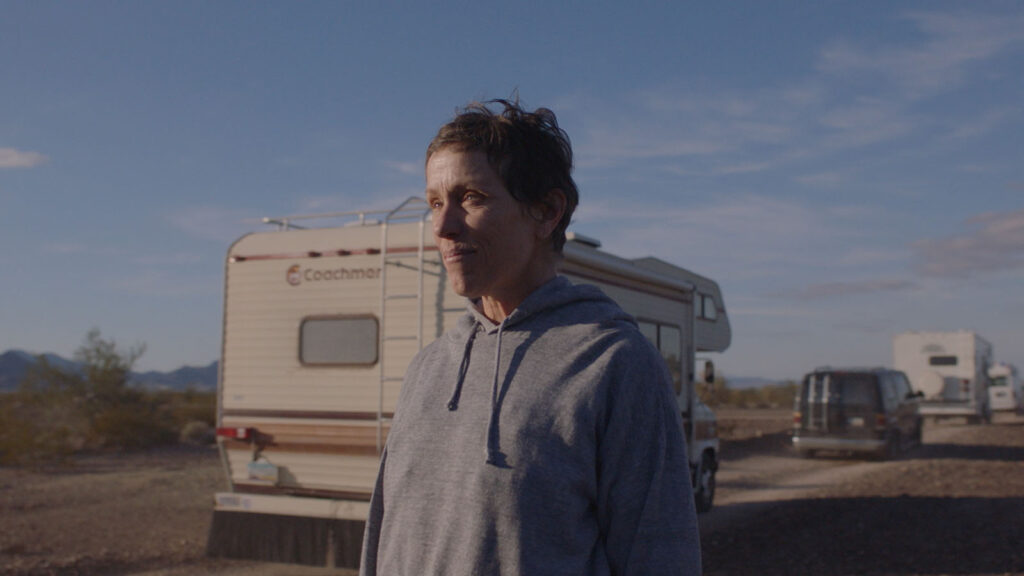 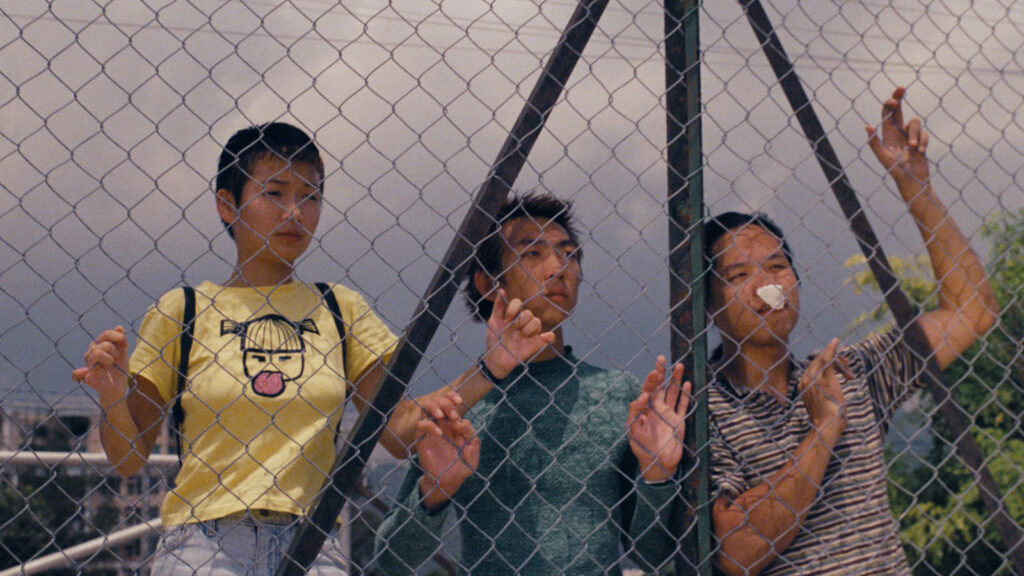